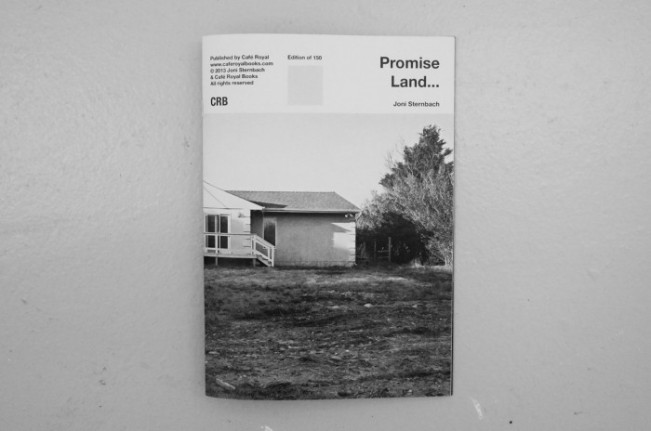 You may be the familiar with the wonderful work of photographer, Joni Sternbach through her tin types of the surf culture, like the one below from her SurfLand series. 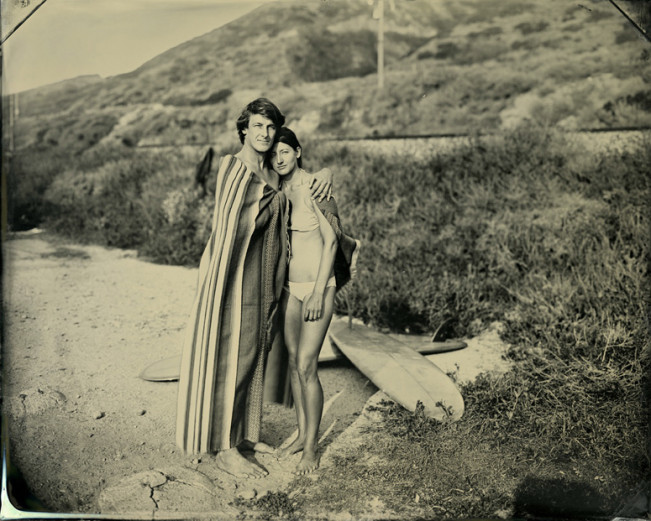 But today, I am sharing her Promise Land project, and a new publication which will be part of the Tate Gallery special collection and sold through Cafe Royal Books. The book is twenty eight pages and sold as a numbered edition of 150 for £5.00 The project is a series of portraits of derelict homes on the eastern end of Long Island and the ghosts of those who inhabited them. They speak to a different time in our history, one of hope and possibility and the the transience of possession.

Joni received her BFA in photography from SVA and her MA from NYU/ICP. A native New Yorker, born in the Bronx, she came from a mix of middle-eastern and eastern European, first generation American parents.
And as she states “though I was raised on middle-class aspirations in heart of suburbia, I nonetheless gravitated towards the arts and culture that have set me on the path I am on today…working in photography and living in Brooklyn, NY.“

Joni has been part of the adjunct faculty at NYU for over 20 years is currently a faculty member at ICP and the Center for Alternative Photography in NYC teaching wet plate collodion.She is represented in New York by Rick Wester Fine Art and her work is part of many public collections including the Nelson Atkins Museum, St Louis Art Museum and the Museum of Fine Arts, Houston. Joni has been the recipient of several grants, including NYFA and CAPS and the Clarence John Laughlin award.

Promise Land is a poignant elegy to the ghosts of failure that stalk the American Dream.

Structures in various states of decay peek out from behind branches, creepers, trees and water, embedded in the natural world that threatens to overtake them. These abandoned homes are as vessels devoid of functionality, yet continuing to exude the personalities of their former inhabitants; they stand as sentries guarding their memories and whispering their aspirations. 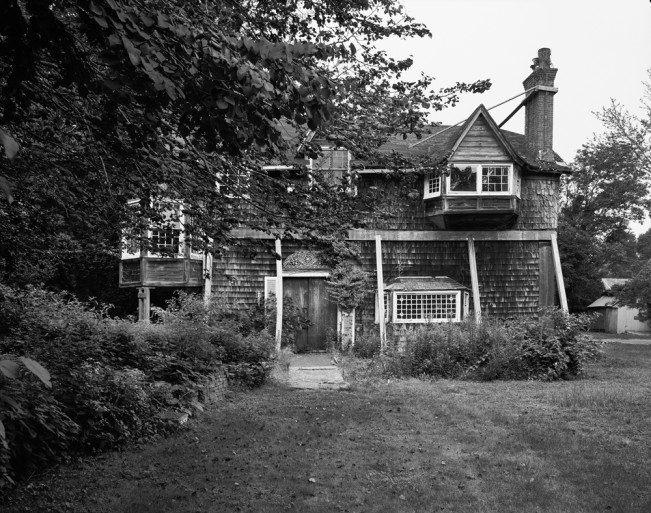 Sternbach’s formal approach rewards the viewer with singular portraits not only of derelict homes, but also of the encroaching landscapes that surround them, becoming poetically entwined and indistinguishable from each other. Sumptuously photographed in the rural east end of Long Island, (a storied retreat for the wealthy of New York, but also belonging to the local community known as Bonackers), the pictures reflect on states of transition: the changing economic times, the forward march of unbridled nature that endures beyond man and the man-made, and the inevitable transience to which we are all subject. 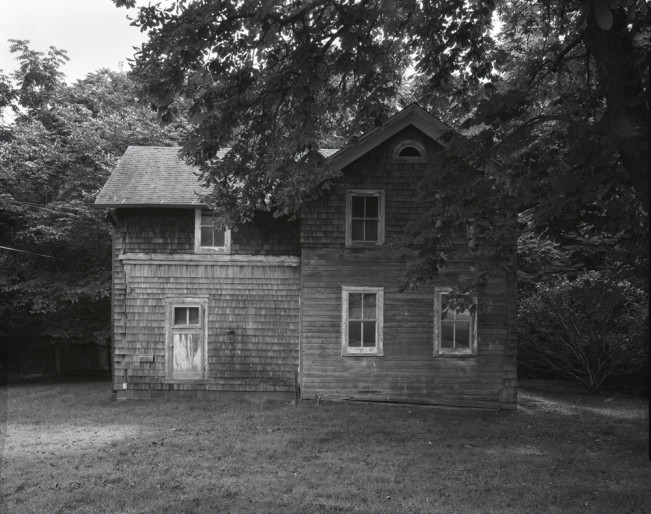 The power of the work lies not only in the documentation of its subject matter, but in its ability to convey so succinctly, and without sentimentality, the cultural significance of Home as refuge, as status symbol, as identity. The promise and subsequent failure embodied in these homes reveal the very fine divide between these two seemingly disparate states. Though a ‘Promised Land’ actually exists in Napeague, Long Island, Promise Land becomes a larger, more reflective study of a society in transition, viewed through each of its unique, gloriously idiosyncratic and constituent parts. 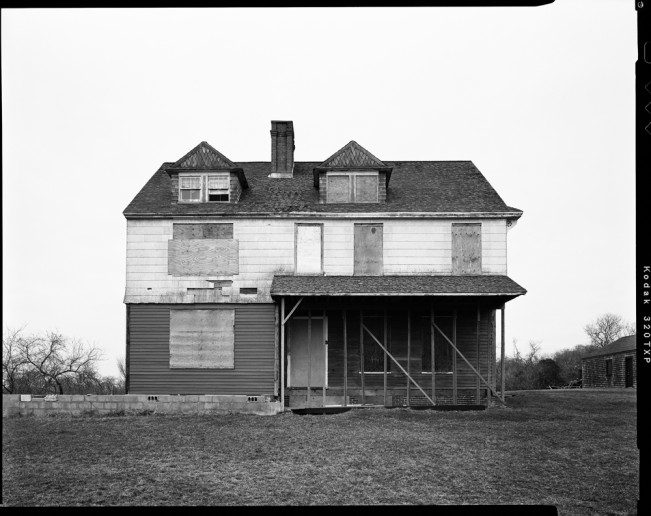 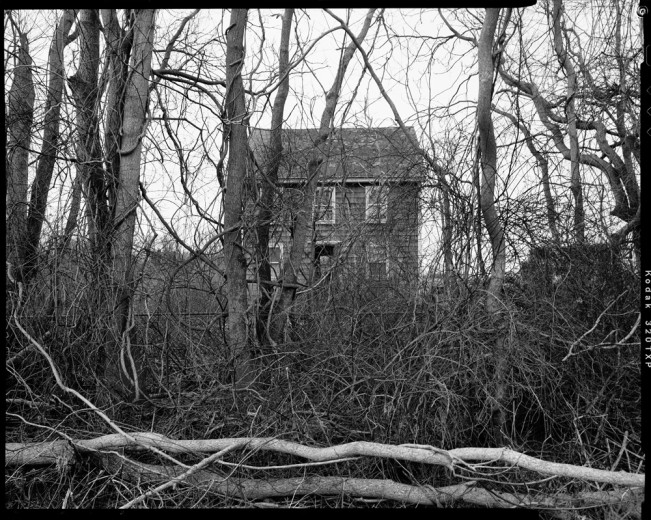 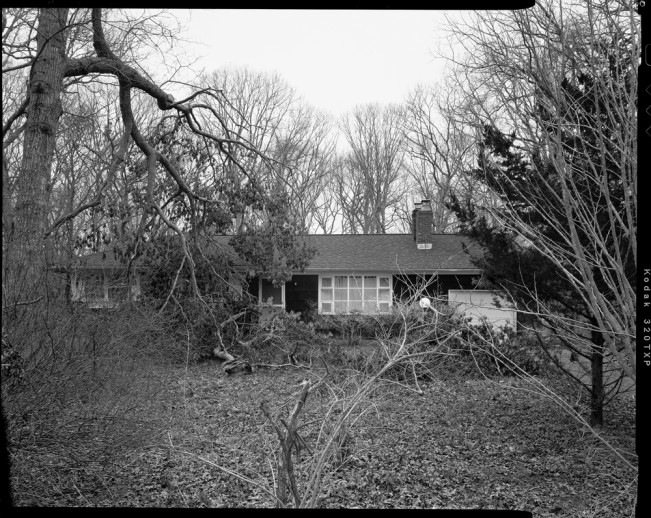 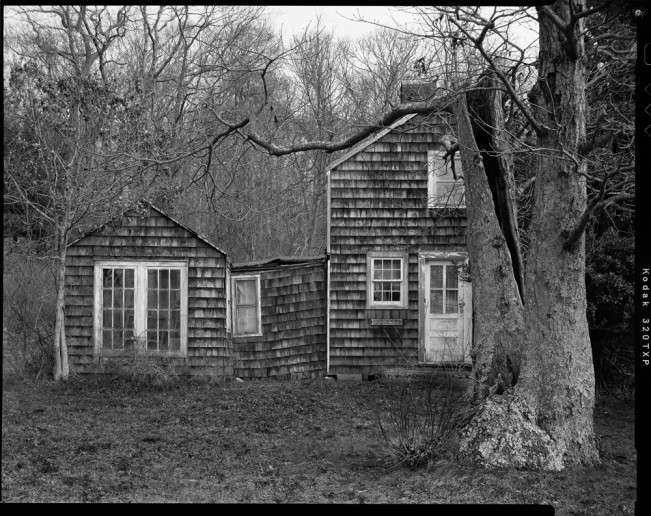 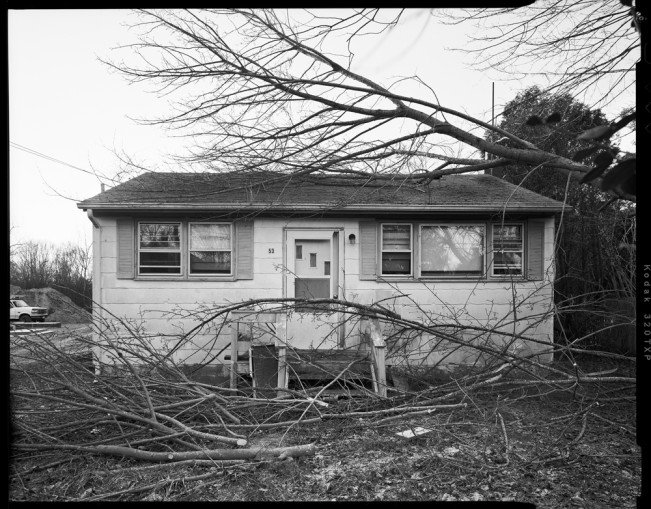 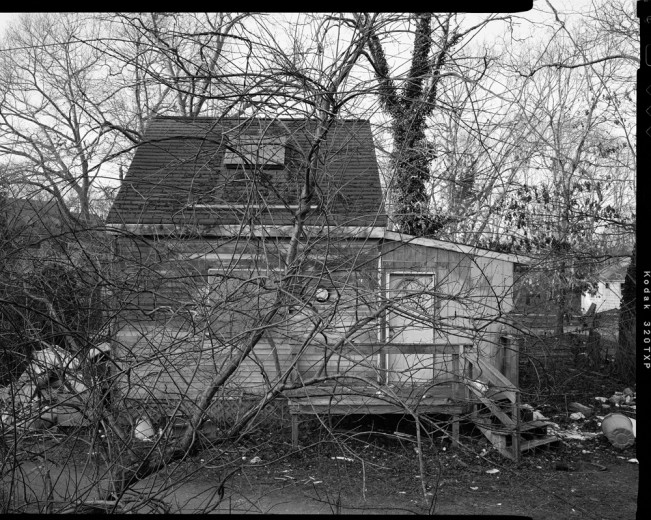 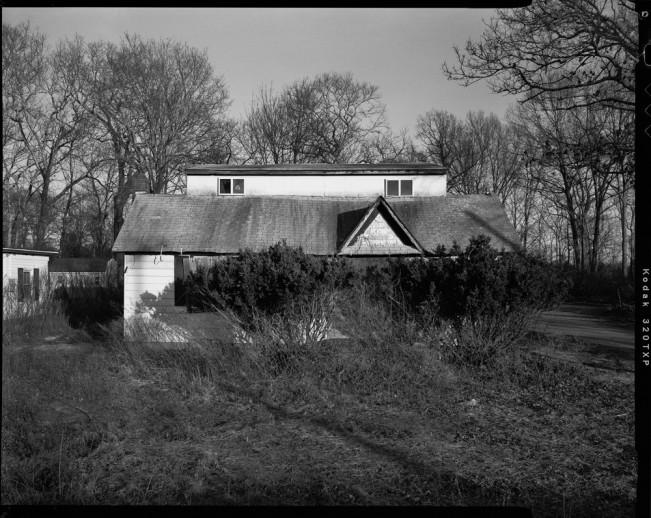 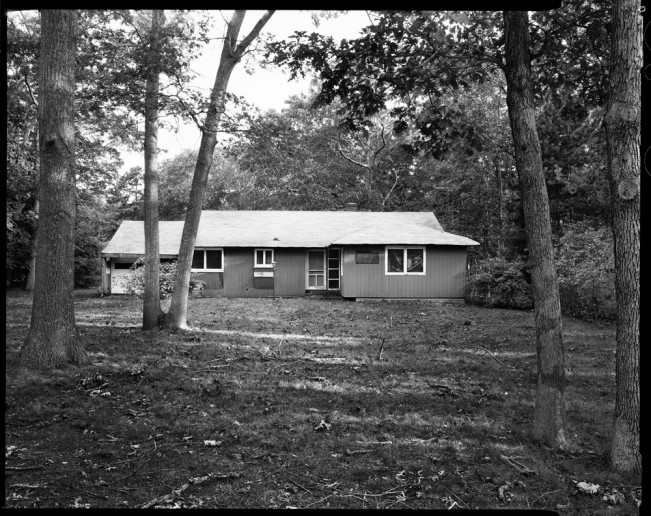 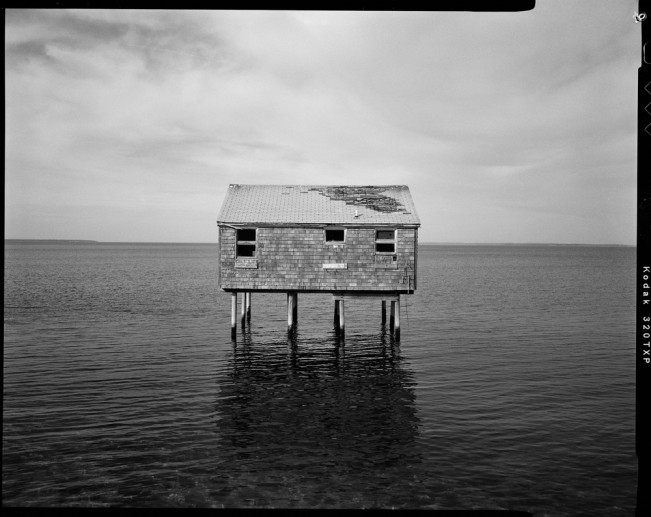 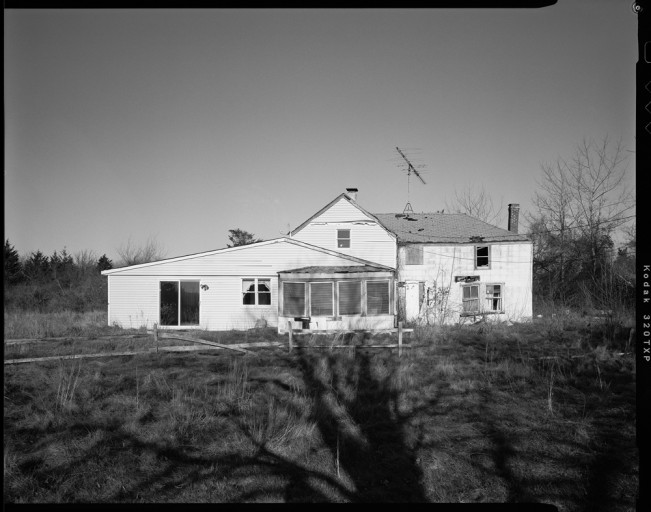 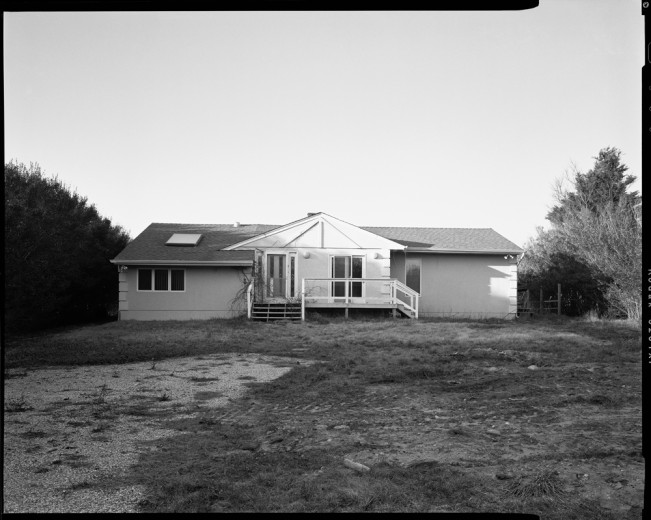 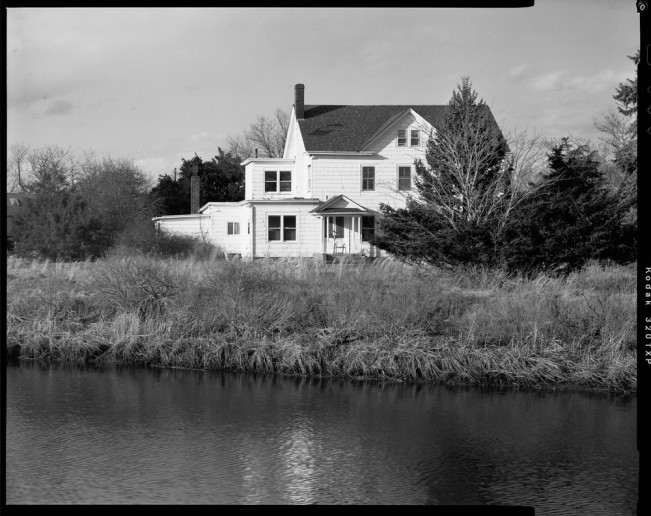 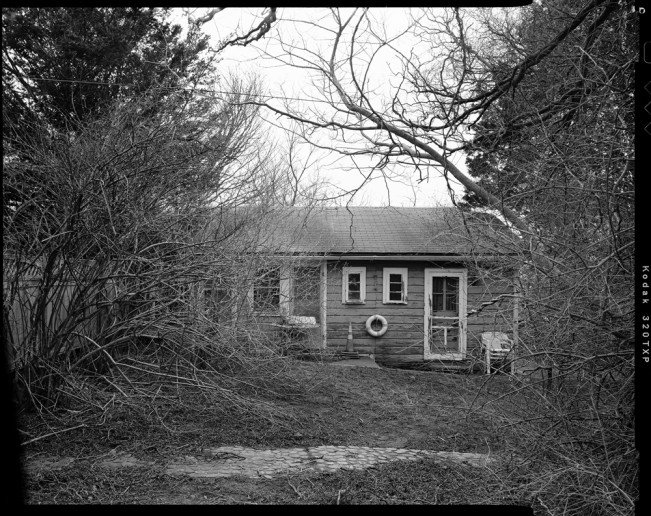 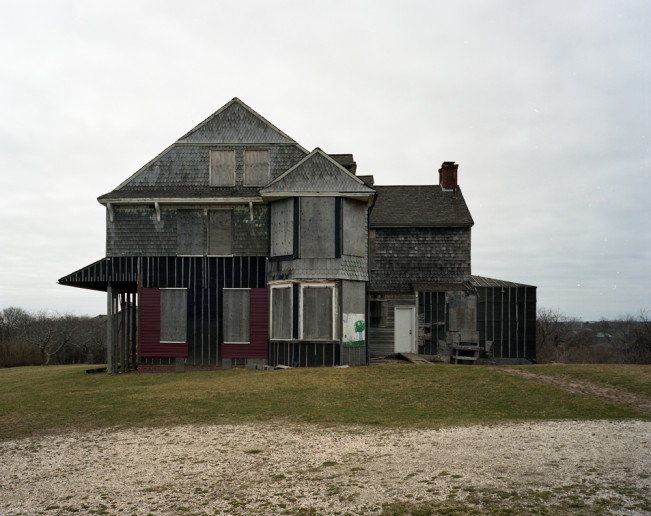