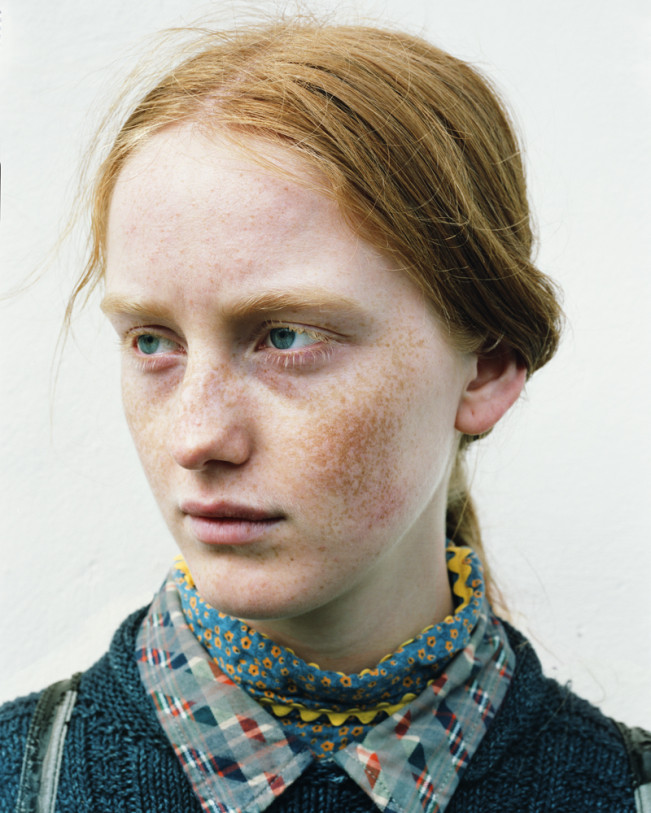 My friend and Montreal photo editor, Julien Beaupré Ste-Marie gave me the heads up about Mark Hartman‘s terrific work, especially his series, North, created in Iceland. Mark received a residency in the North Fjords, in an isolated region called Hofsos, that allowed him to carry his 4×5 and Hassleblad camera around the country for a month and intuitively explore the people and landscape. The experience was “like a meditation, a look inward as well as outward, an exploration of myself, my connection to my environment and my own artistic process”, and Mark came to realize that “as humans, we are the reflection of nature, it is us. Not to get to esoteric but earth, air, water, fire, either, we are all these things”. The results of his time in the north are a stunning capture of a spectacular part of the world.

Mark is a New York City based photographer. He studied photography at RochesterInstitute of Technology. He has shown work his work internationally. His work has been featured and published in Esquire, Monocle, Communication Arts, PDN, CNN, British Journal of Photography as well as many others. In 2012, he was named a photographer to watch by Photo District News.

The project was an investigation on how we as humans occupy, exist and relate to our earth and environments. How we as humans act as a mirror to nature and vise versa. I am particularly interested in this relationship, and how the echoes of human presence can linger long after we leave it. 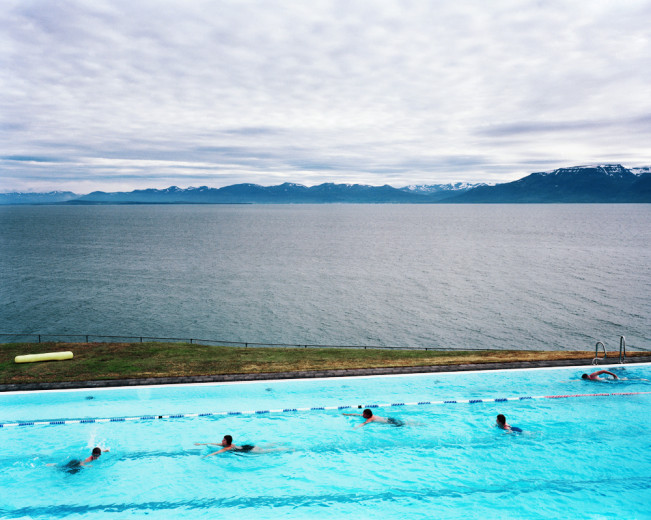 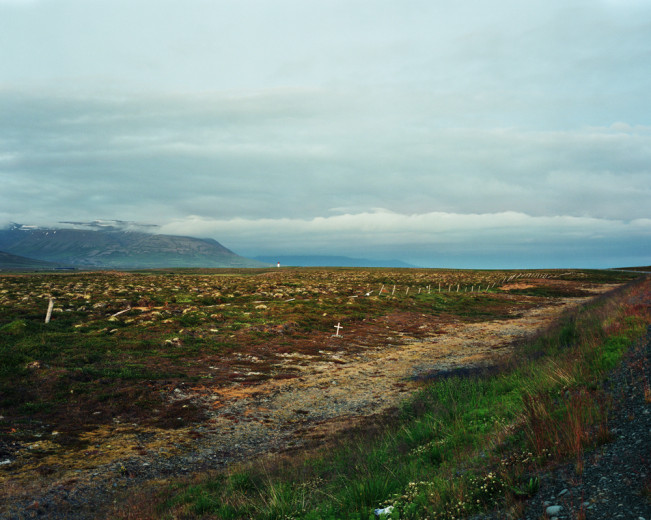 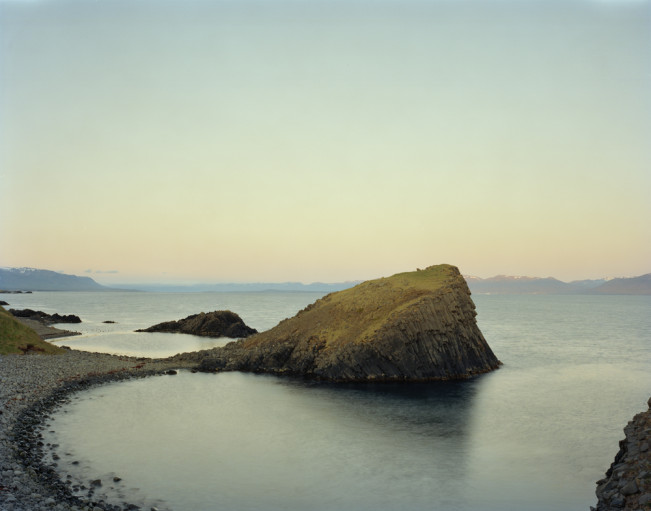 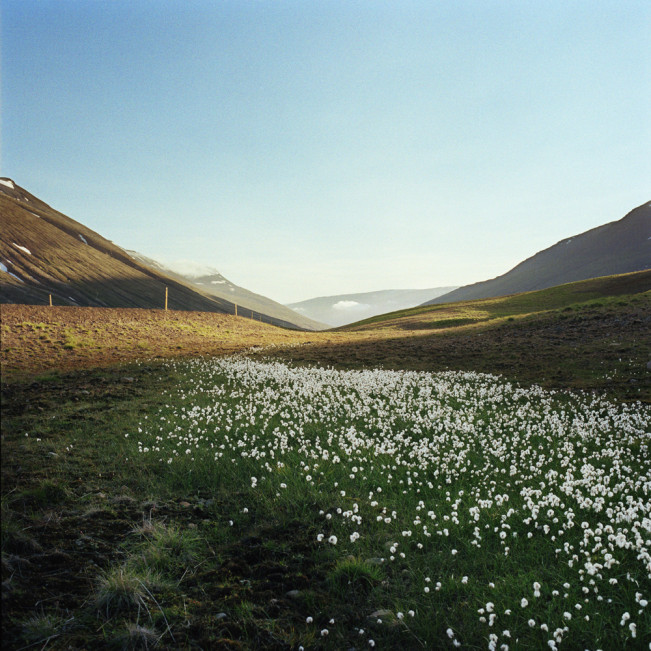 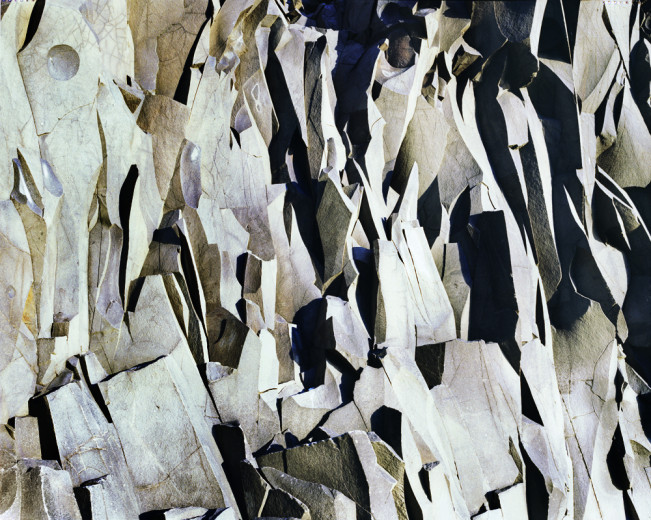 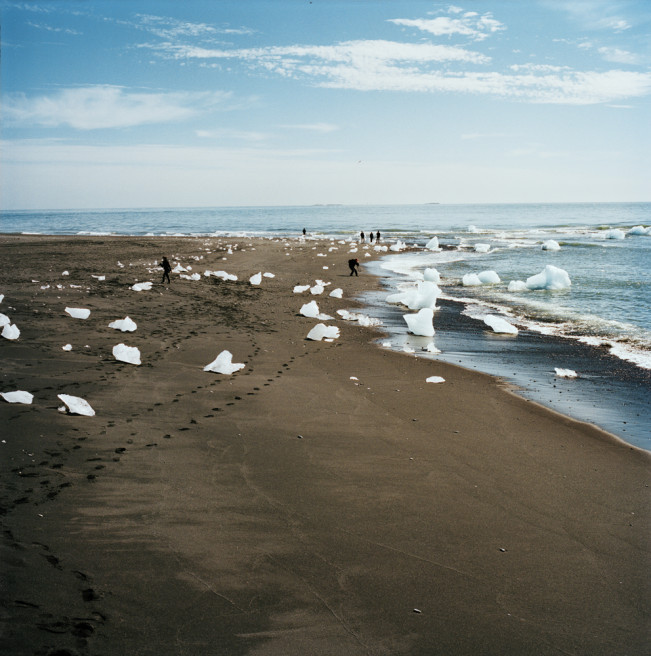 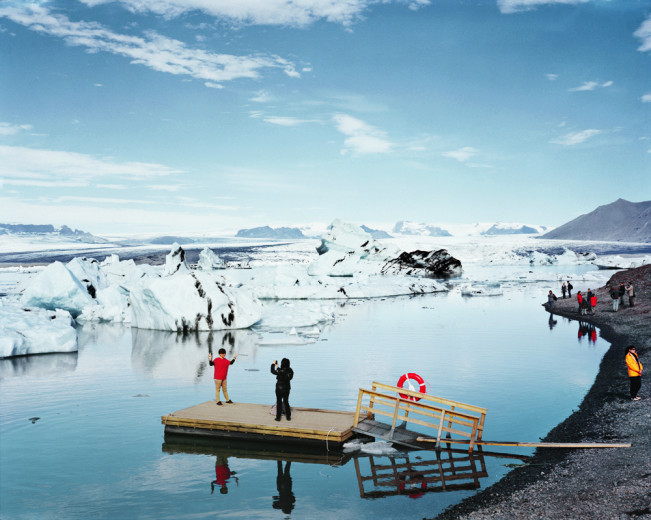 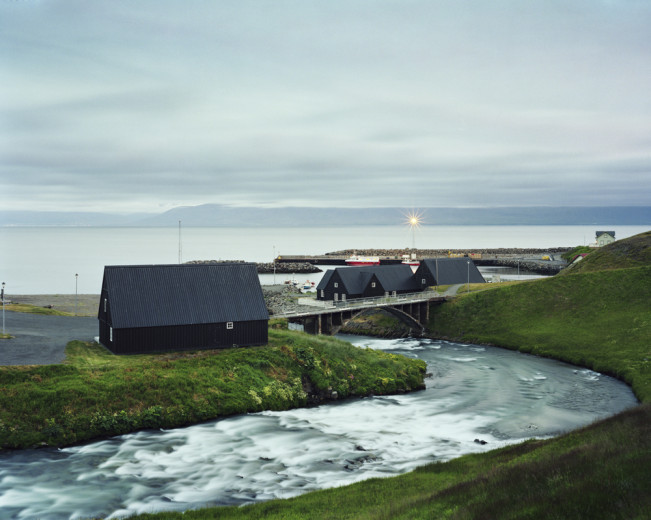 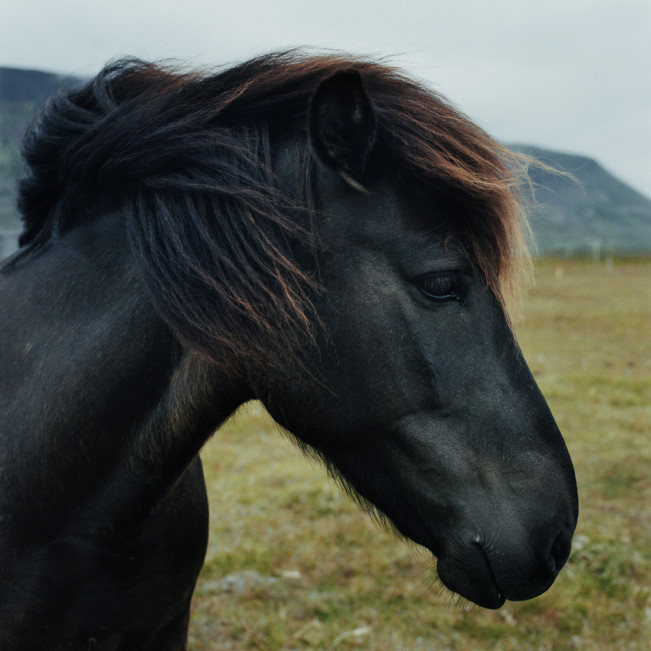 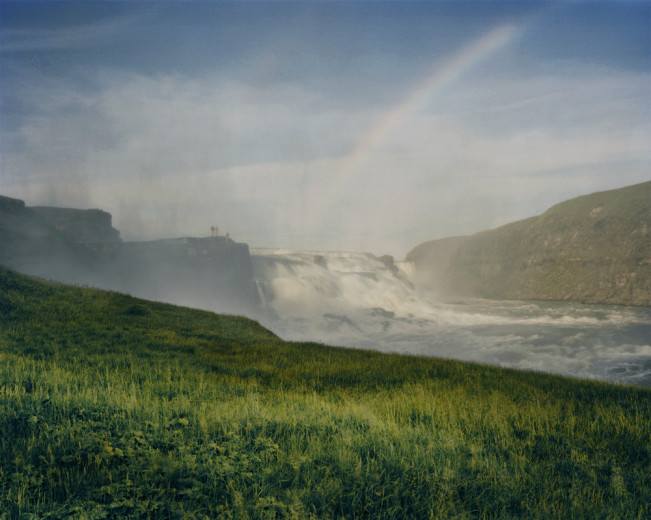 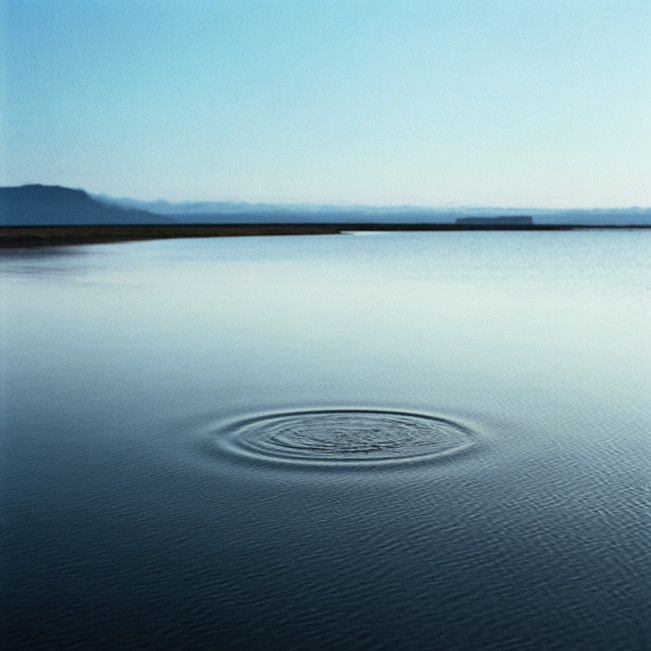 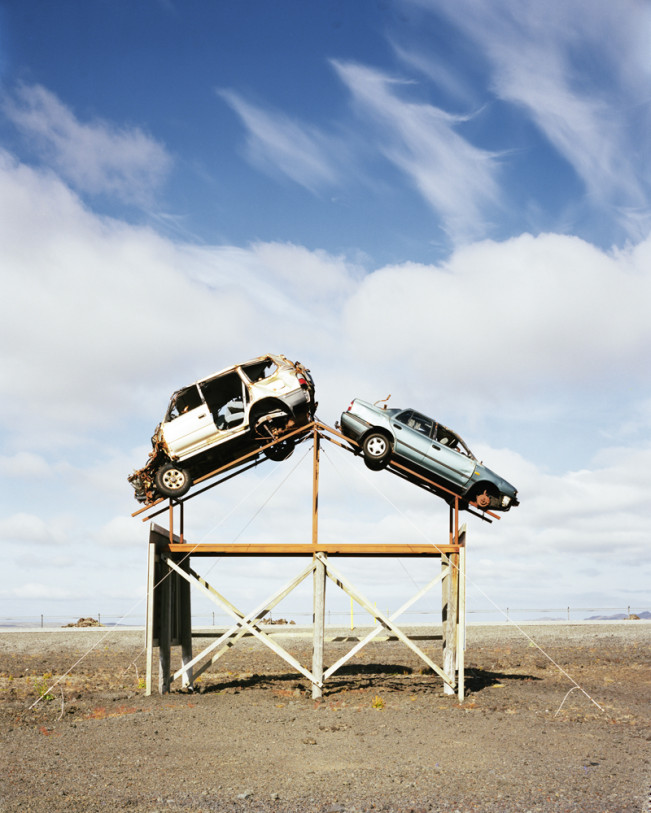 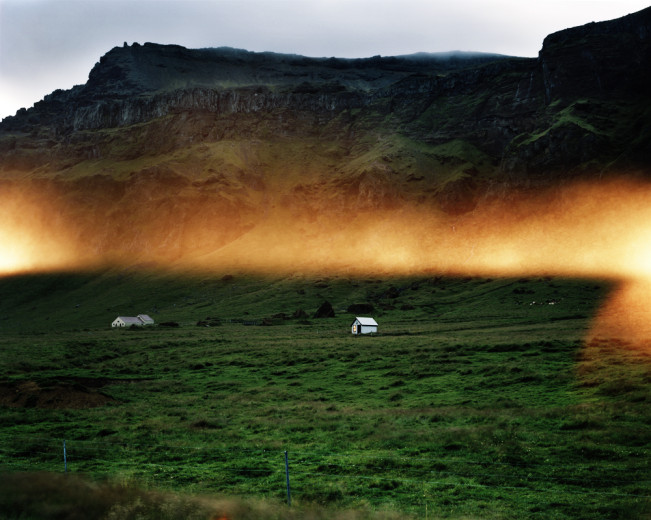 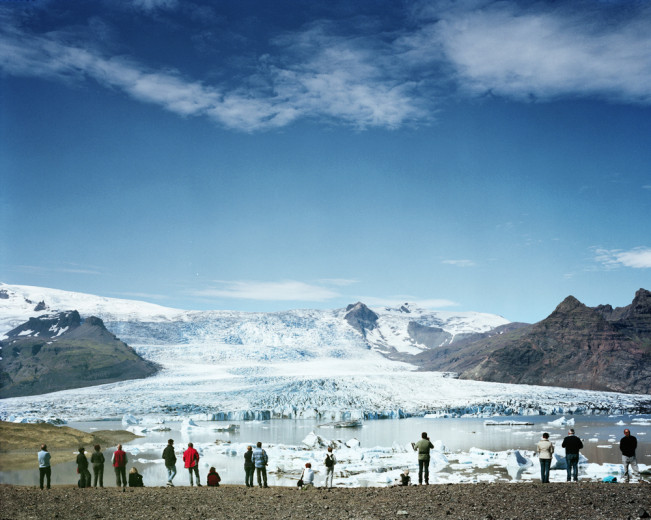 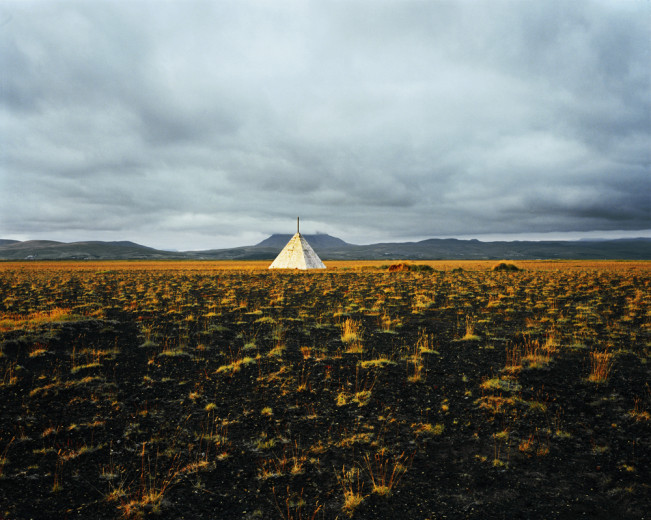