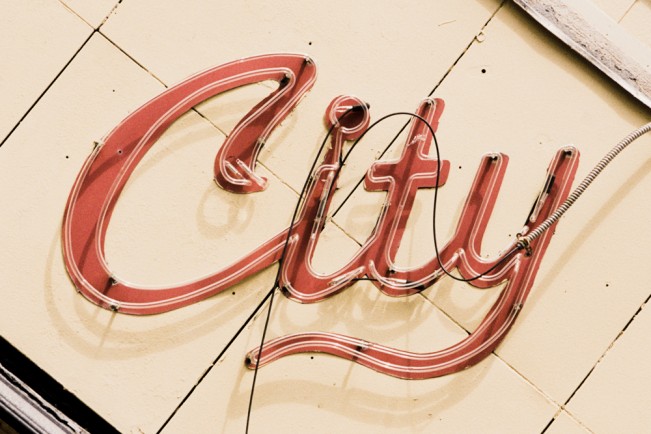 An abstract depiction of the falling American ideals, Daniel Shea has created Blisner, IL defining new ways to talk about industrialization.  These photographs, a follow up to a previous body of work Blisner, Ill., mix various visual techniques and narrative tools to capture a unique perspective on place.  His depiction can be seen as a larger commentary on the strange decay of old America, a place that will always live as a faint trace, never to disappear or be revived.

Daniel Shea is an artist based in New York City. He has been a resident artist at Light Work (Syracuse) and Columbia College Chicago’s Digital Artist-In-Residence program, where he published his first book. His second book, Blisner, IL, was published this year by Fourteen-Nineteen, a London-based collaborative project. He has recently exhibited work at the Museum of Contemporary Photography and is represented by Andrew Rafacz Gallery (Chicago). His commissioned work has appeared in The Fader, The New York Times Magazine, Vogue, and Fantastic Man, among others. 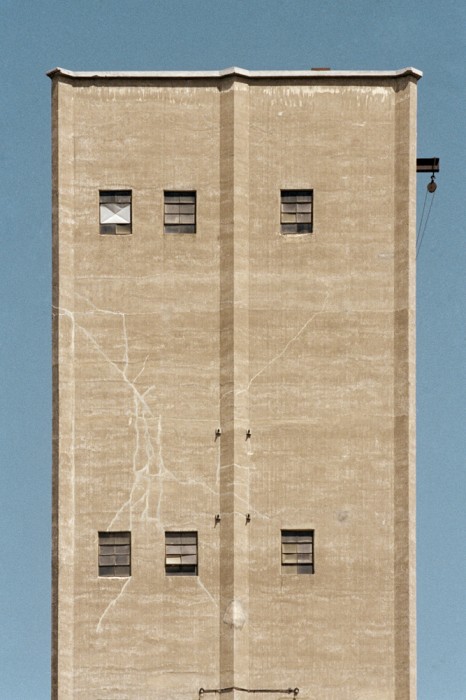 Blisner provides an account of what happened in and what remains of a single Rust Belt town during the process of deindustrialization. The first book, Blisner, Ill. begins with an early history of the discovery of bituminous coal in Southern Illinois, and moves through the last century of mining disasters and factory closures, ending with the fallout of deindustrialization. Blisner represents a narrative that is both distantly dystopic and familiar to discourses on American industry and Main Street. The Blisner that exists today provides the surface that renders these histories photographically possible.

The follow-up project, Blisner, IL, serves as a pseudo-sequel to Blisner, Ill., the change in postal-code abbreviations significant in their respective points on the chronology of the town. This new work frames its predecessor, Blisner, Ill., as a historical document from which to draw information at the present day site. It’s main focus is that of mid-sized cities in Southern Illinois and how they attempt to maintain the veneer of their once industrially-prosperous moment. The book establishes themes found in the regional picture book formula of understanding place through its history, industry and culture, often synonymous terms. 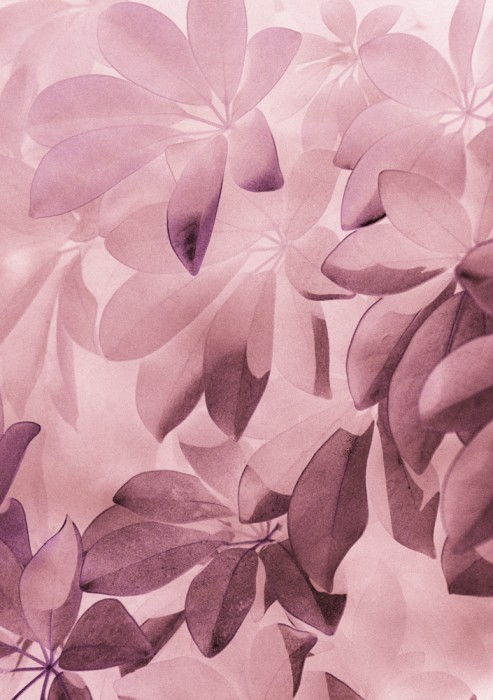 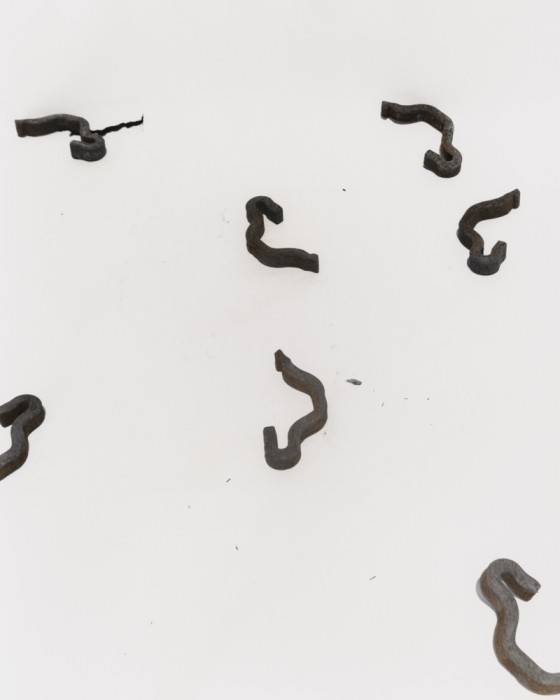 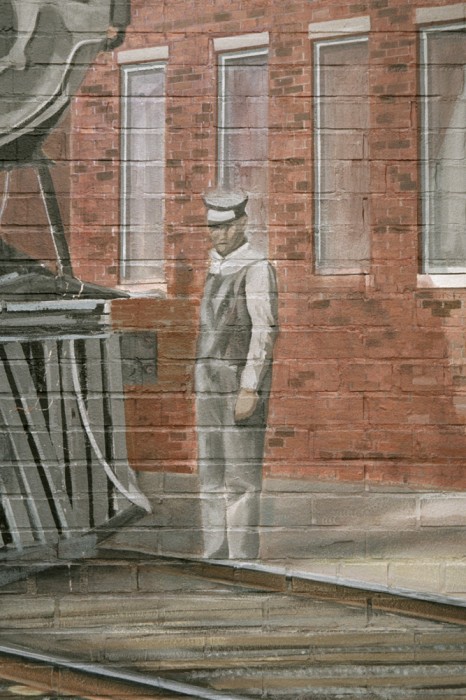 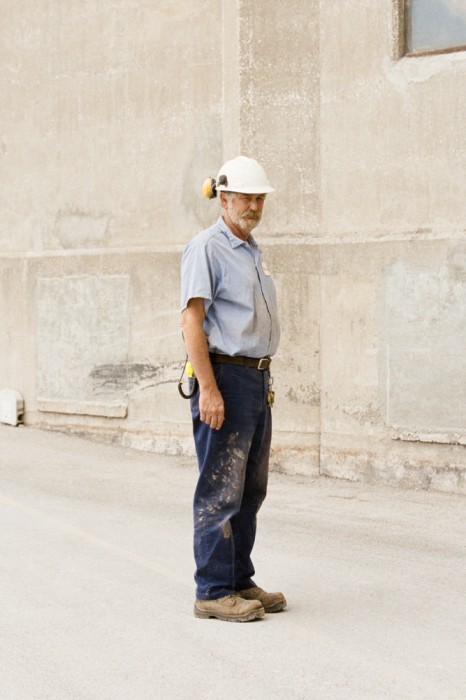 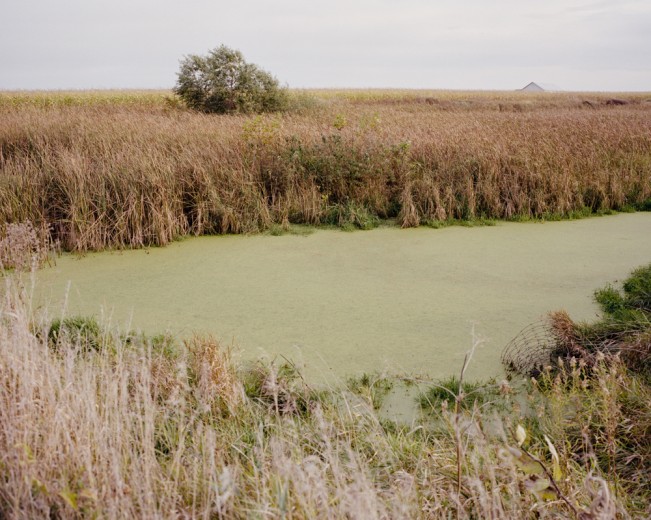 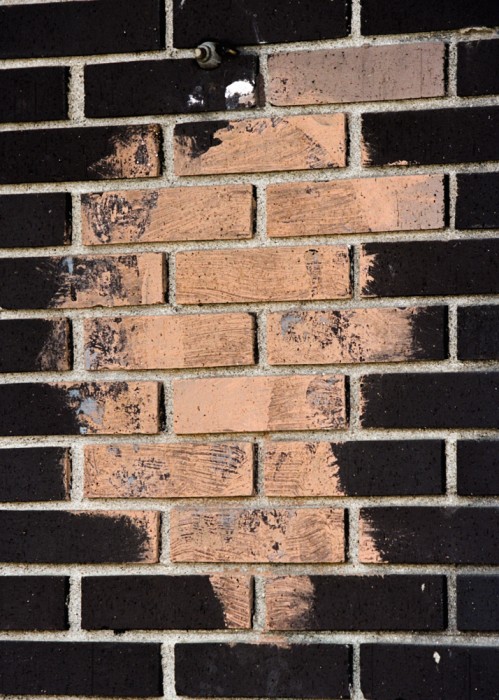 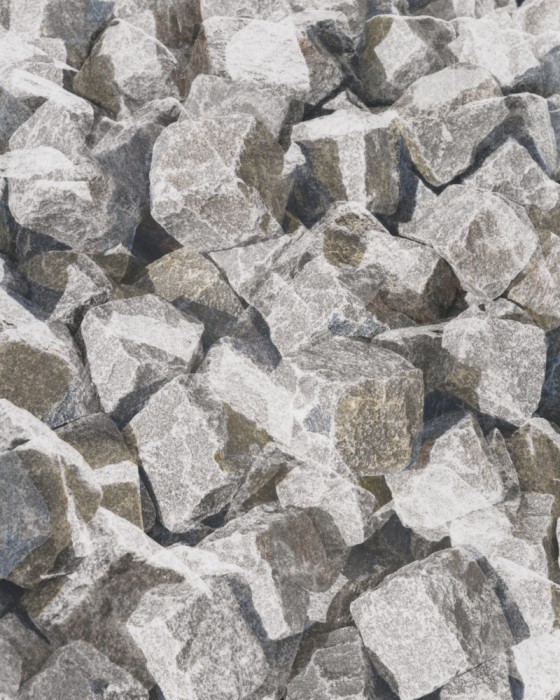 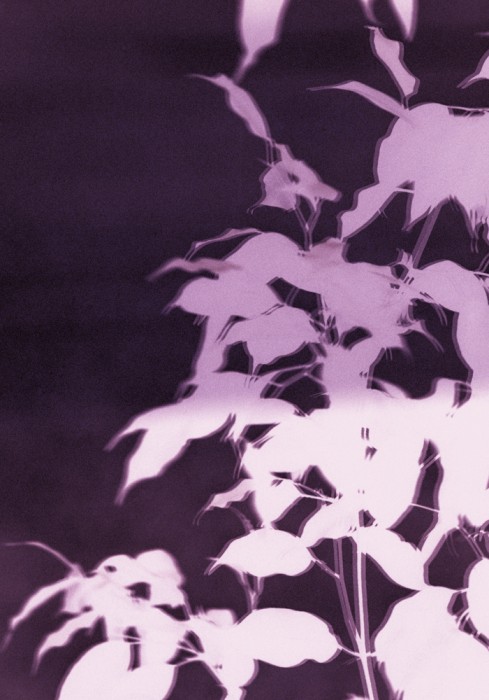 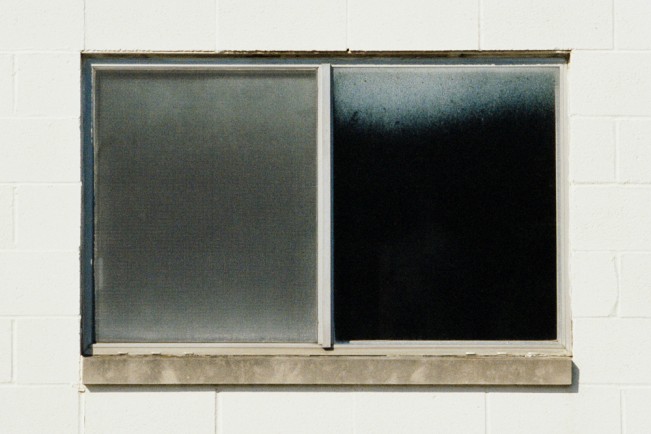 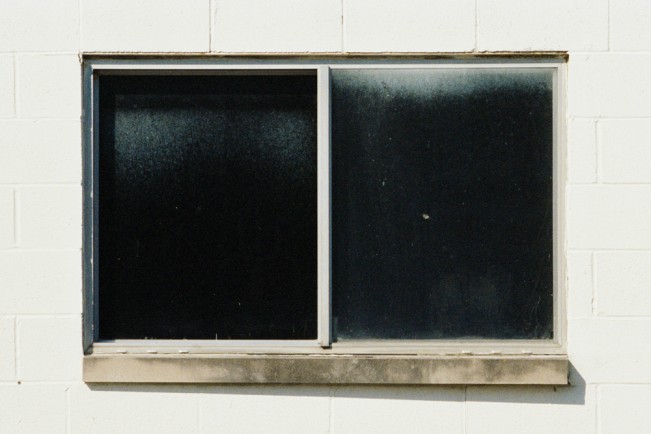 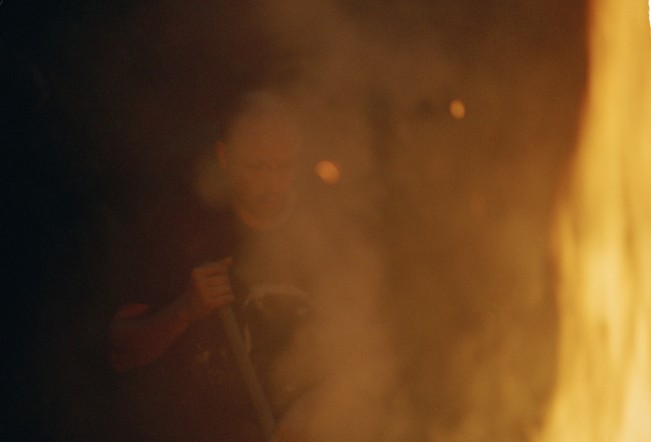 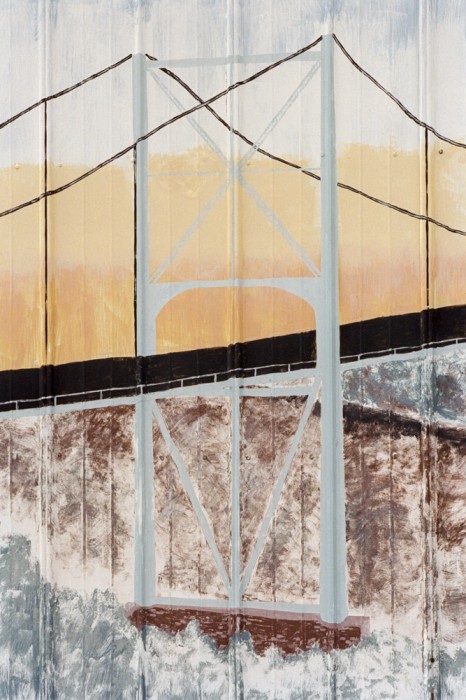 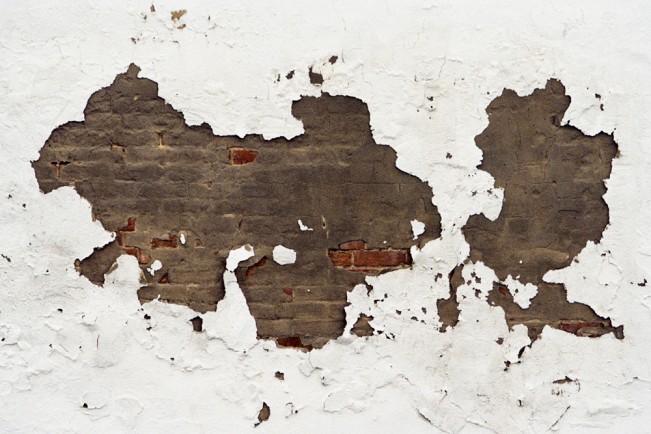 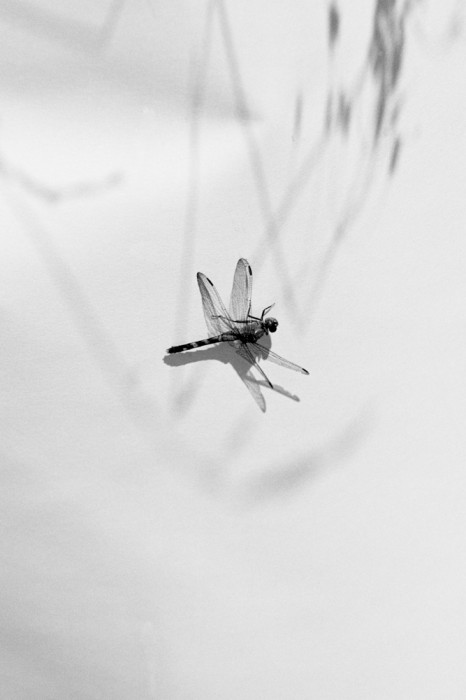