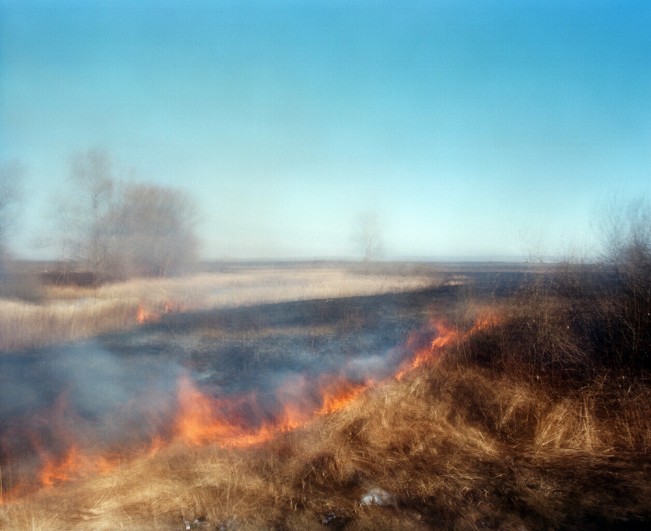 Tommy Sussex is a documentary photographer based in Bristol, U.K. In his most recent project he has taken his visual methodology outside of the U.K to Ukraine, attempting to question or inform perceptions of this former Soviet Republic. Tommy is not a conventional documentary photographer as his process often attempts to navigate that which falls outside traditional photographic reportage, to encompass symbolic gestures and abstracted scenarios.

His photographs attempt to render an individual social reality that carries political weight. This reality encompasses marginalized groups and deviant lifestyles. Tommy recently won the South West Graduate Photography Prize 2014, earning him a residency at Knowle West Media Center and a commissioned photographic project. This finished project will be exhibited during work in May of this year. 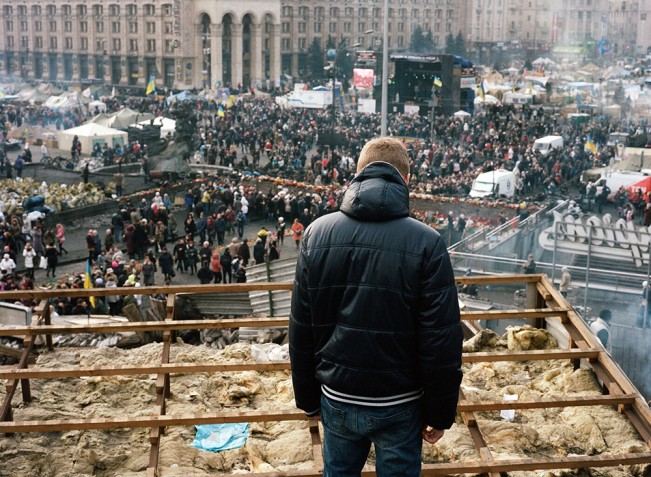 In November 2013, I visited Western Ukraine. Spending time with Ukrainian people my own age, I began to understand the problems and restrictions they faced. During this period,  I witnessed Ukraine’s response to the European trade deal U-turn that had enormous economic and political implications.

This experience resulted in a fascination with the culture and politics of Ukraine, and I decided to go back to the country to continue observing and exploring this complex and troubled nation.

I returned to Kiev on the 21st February 2014, the day after more than 50 pro-European militants were shot dead by government forces and the course of Ukraine’s history irrevocably altered. 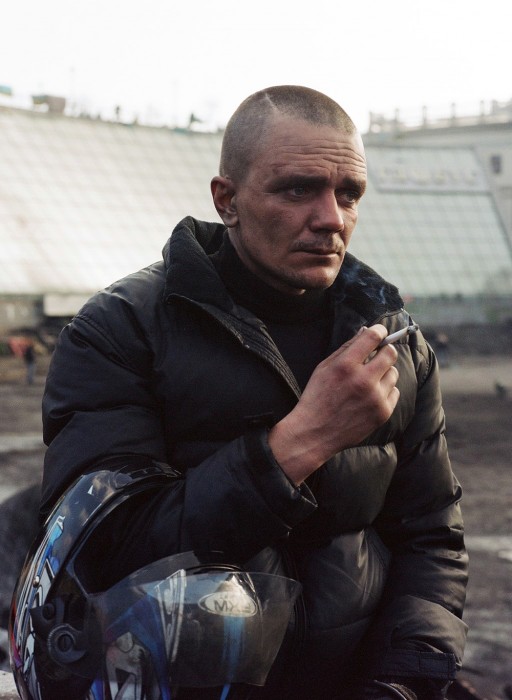 In the second part of this project, I traveled across the country, exploring and observing life outside the Euro Maidan protest site. I wanted to gain an insight into how ordinary Ukrainian people sought to free themselves from corruption and exploitation.

My imagery represents a personal record of the everyday life of individuals against the backdrop of Ukraine’s uprising. I was interested in the human details of a country going through a swift revolution and the subsequent annexation of part of its territory.

These photographs contemplate the aftermath of Ukraine’s bloody uprising that lead to the ousting of President Viktor Yanukovich and the unpredictable future facing the people I met on this journey. 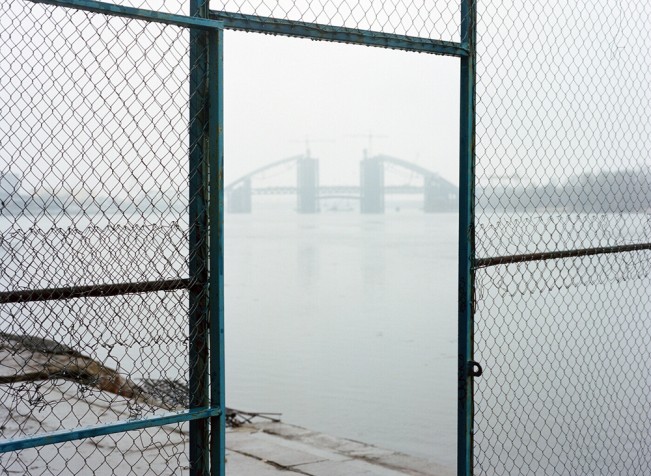 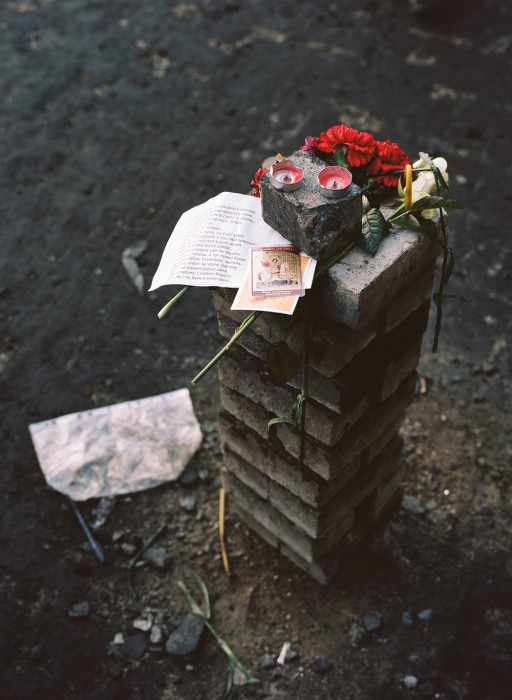 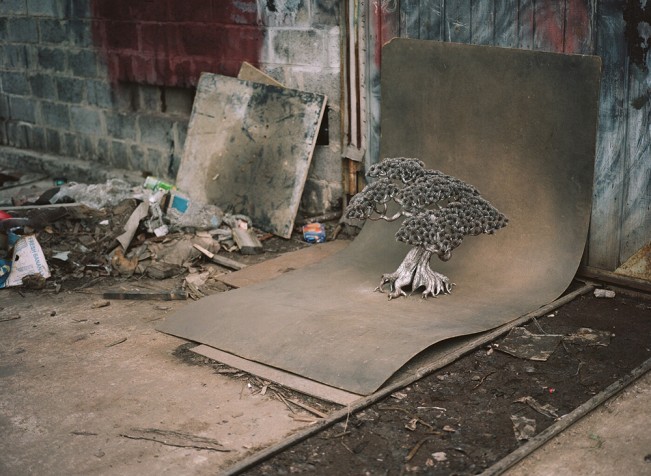 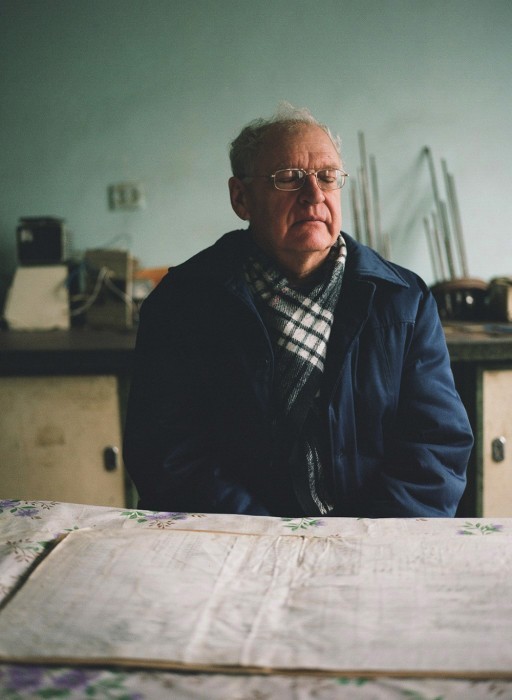 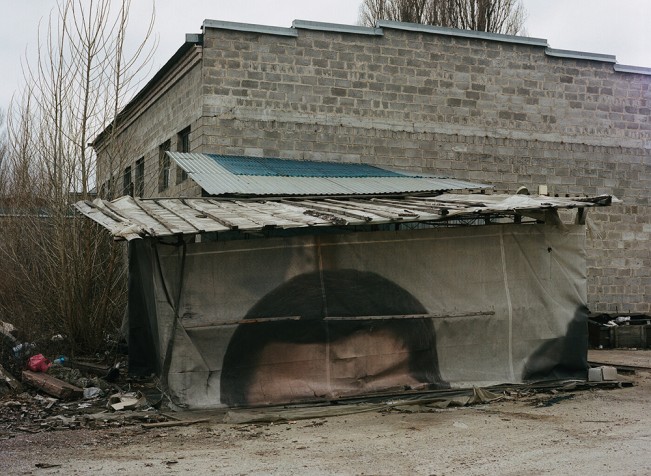 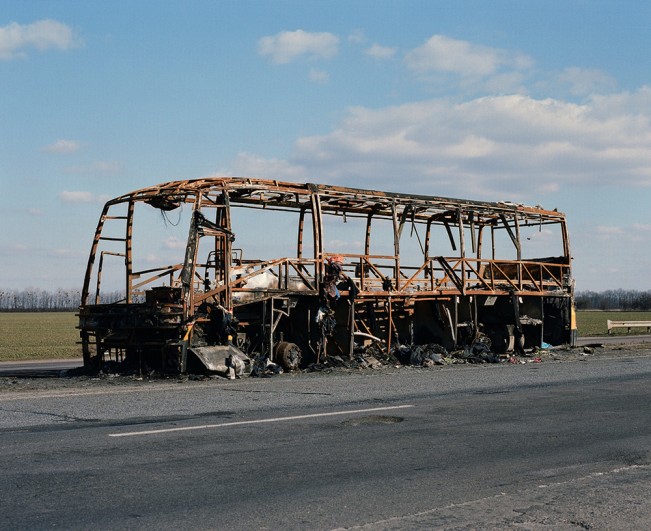 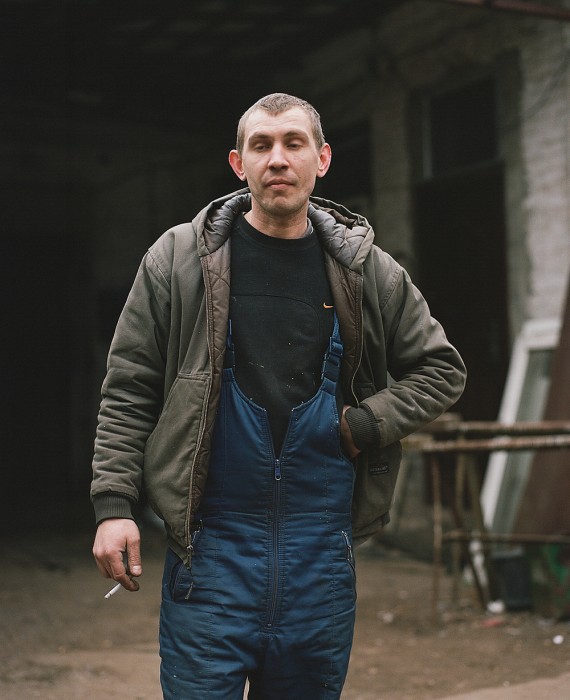 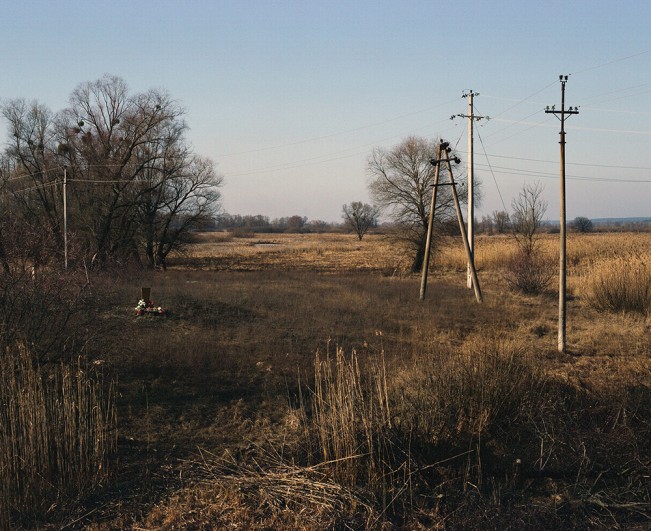 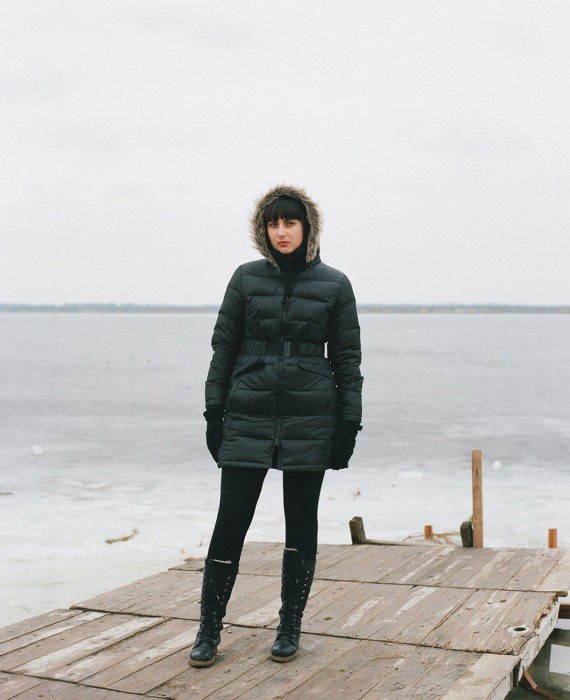