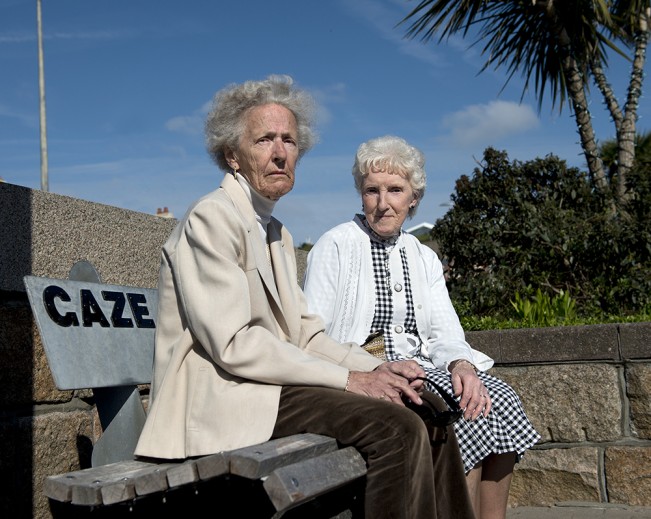 Michelle Sank straddles the line between insider and outsider–her work takes us into living rooms and the lives of others, but it also takes us for a walk through unfamiliar terrain. A resident of the UK, she has received various residencies that have allowed her a chance to be an outsider, to observe a community and place with fresh eyes.  But her residencies allow her enough time to contextualize what she observes.  Her newest project,  Insulae, is set in The Bailiwick of Jersey and Guernsey in the Channel Islands,  which are communities with a British-Norman cultural identity, distanced by three separate bodies of land. For six months, she captured the people and the environment of these islands.

Michelle was born in South Africa and currently resides in the UK. Her photographs have been exhibited and published extensively in England, Europe, Australia, Mexico, South Africa and the U.S.A. Her imagery is held in the permanent collections of Allan Servais, Brussels; Museum of Fine Arts, Houston, Texas; Open Eye Gallery Archive, Liverpool;  Societe Jersiaise, and Guernsey Museum, Channel Islands; and Southeast Museum of Photography, Florida. She has undertaken numerous commissions for prominent galleries and magazines in Europe and the USA, and her work has won awards in many prestigious competitions.

Sank has three published books, The Water’s Edge (Published by Liverpool University Press) – a study of women who worked and still work on Liverpool’s Docks, Becoming (Published by Belfast Exposed Photography and Ffotogallery,) – a major monograph featuring her portraits taken over five years, and The Submerged, published by Schilt Publishing. 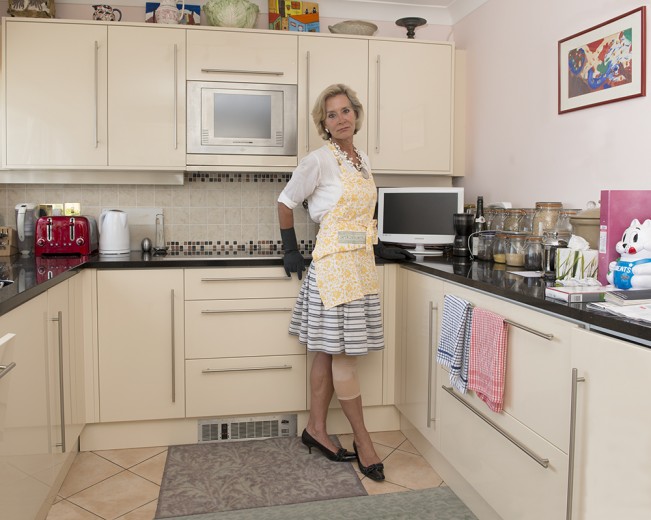 “Insulae” aims to address the diversity that exists within The Bailiwick of Jersey and Guernsey in the Channel Islands. The physical isolation and independence of these islands creates a uniqueness and microcosm where contrasts co-exist. Through a series of portraits, still life and landscapes the images produced will serve as a testament to this individuality; the variety of communities that live on the islands – from agricultural to business, government, leisure and tourism; the events and celebrations that are particular to these islands; the way historical and contemporary landscapes co-exist architecturally and how local inhabitants and tourism interact with these spaces.

This work was produced with the support of “Archisle”, Jersey and “Guernsey Photography Festival, Guernsey. 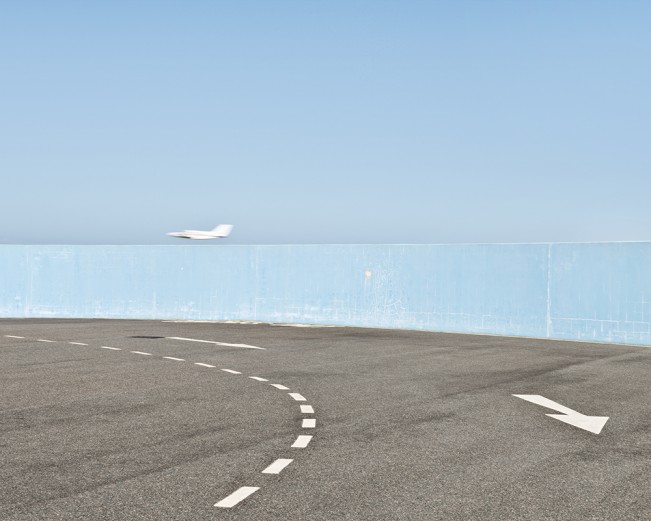 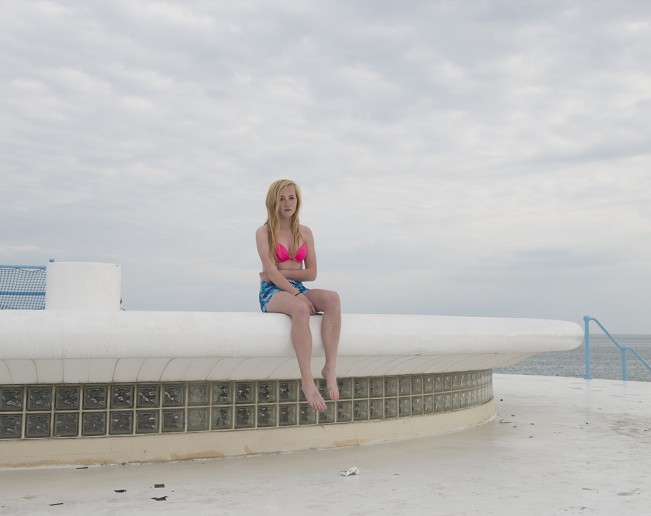 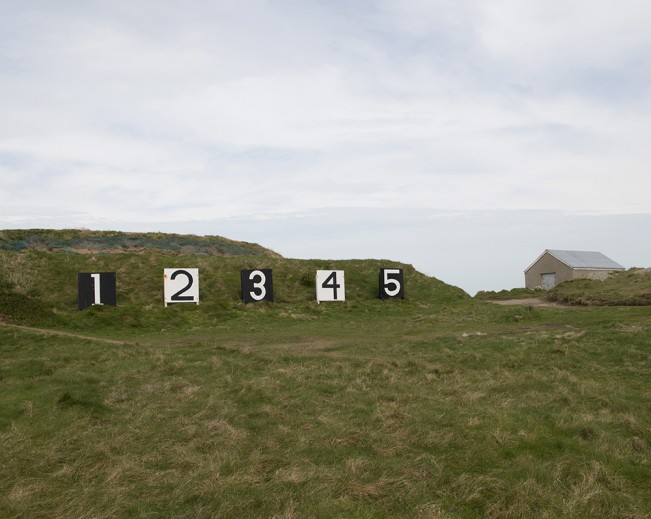 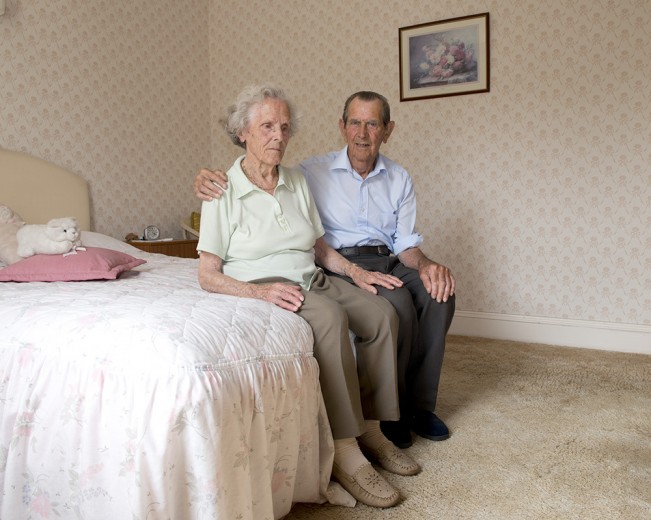 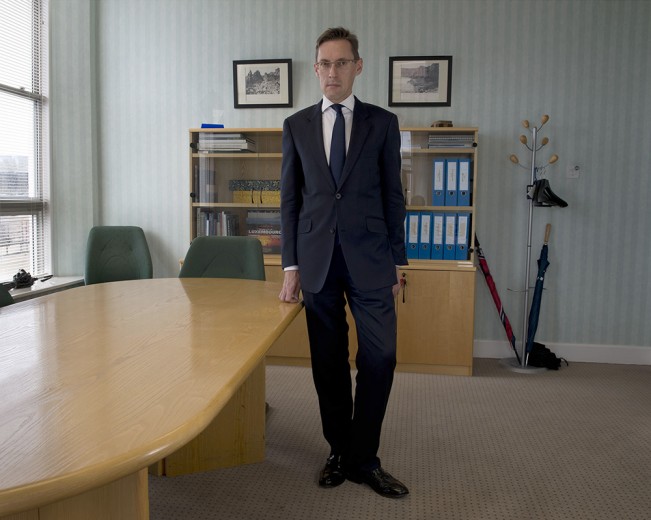 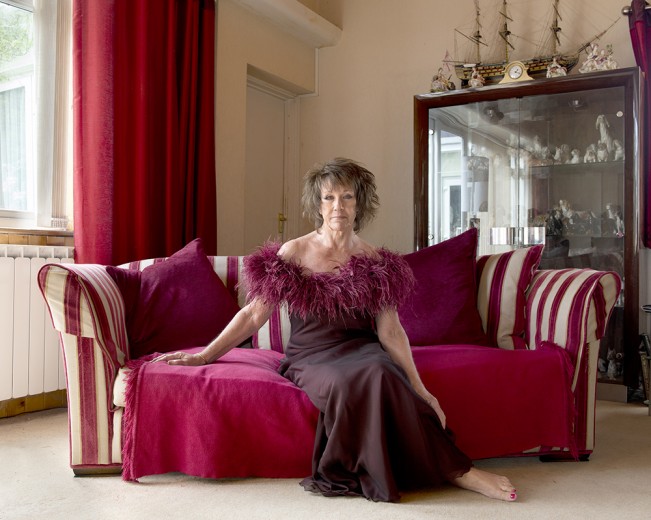 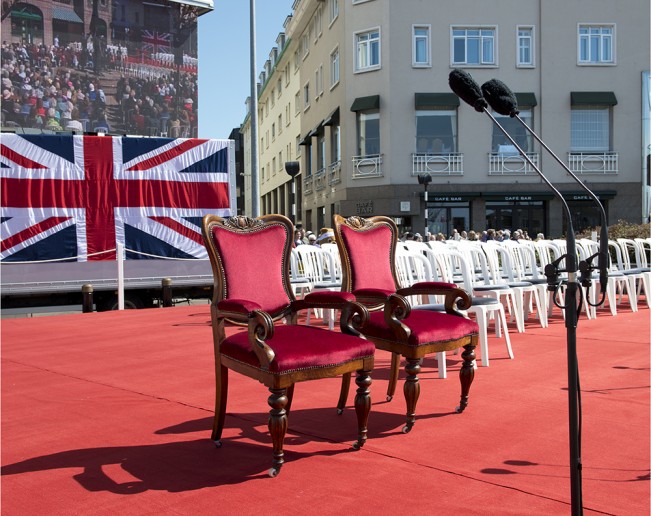 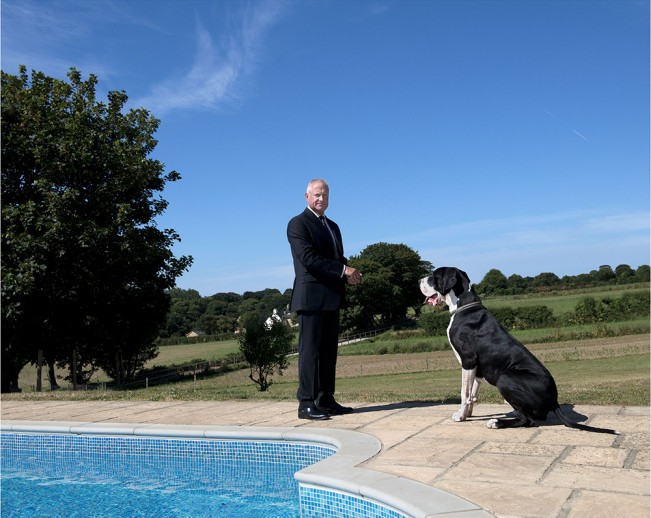 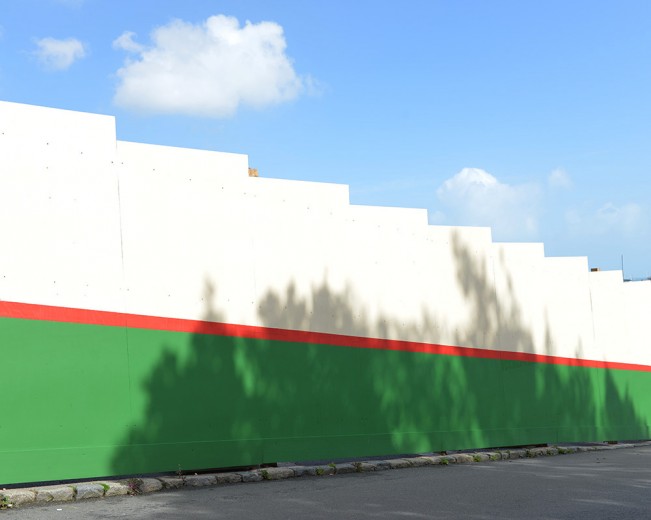 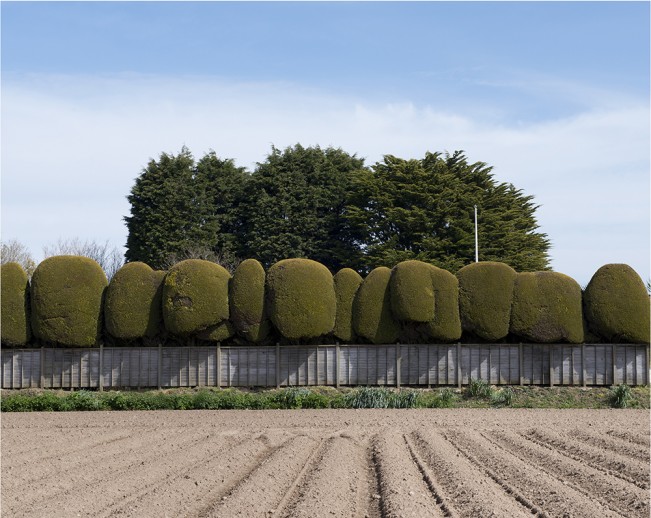 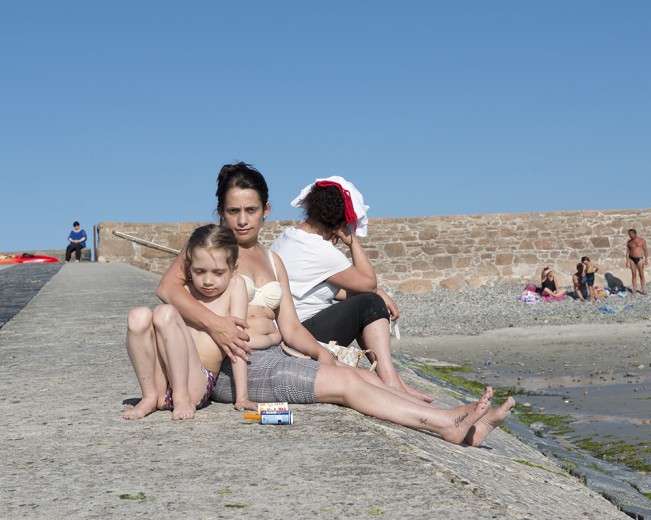