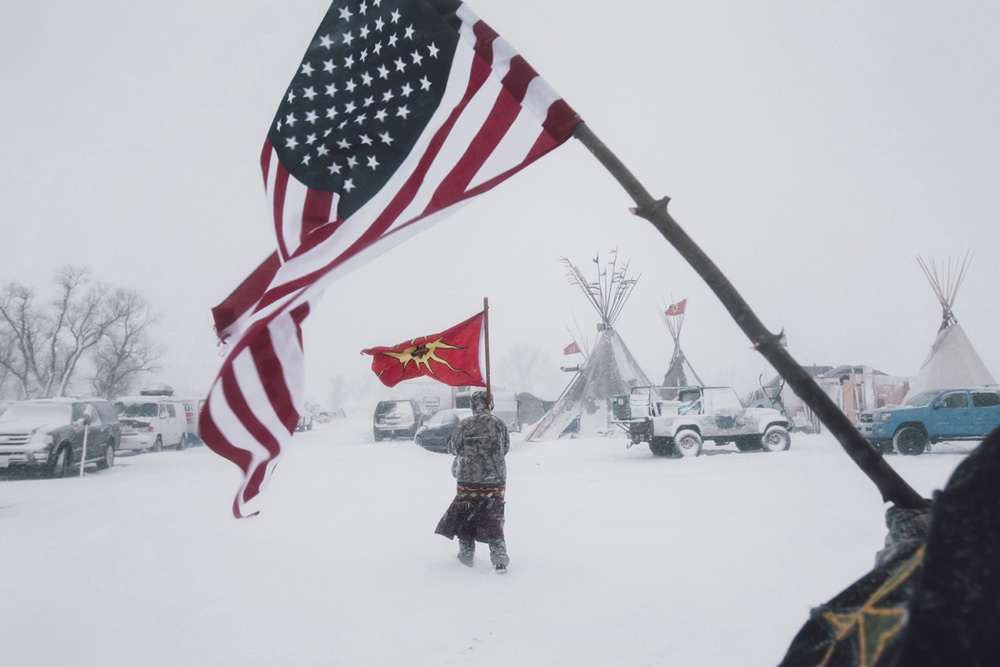 The exhibition, Moved To Act! Demonstrations, Marches, Political Actions was originally the brainchild of photographer/writer, Ellen Feldman, and photographer/gallerist, Karen Davis. Feldman had authored a book about the Women’s Marches of 2017 (We Who March: Photographs and Reflections on the Women’s March, January 2017) and the two women thought images from the book would make a great exhibit. Yet so many more protests and rallies were unfolding in the United States at the time. The protests against the Unite The Right Rally in Charlottesville, VA happened on August 16th and 17th, 2017 with the ensuing death of Heather Heyer. The Black Lives Matter protests that had begun in 2013 with the acquittal of George Zimmerman for the shooting death of Trayvon Martin continued to erupt across the country, and the Dakota Access Pipeline/Standing Rock Movement occupied the news. Davis and Feldman felt all of these events should also be part of the show.

As Davis was busy running her gallery, the Davis Orton, in Hudson, NY, Feldman reached out to me to be her co-curator. Together we researched images for the show in the summer of 2018, using sites such as Lenscratch, Social Documentary Network, as well as conferring with experts like Paula Tognarelli of the Griffin Museum of Photography, and Emma Raynes from Magnum Foundation.

“In selecting the photographers and the photographs, we were looking for diversity in every way,” said Feldman. “We hoped to have work by photographers in all our varied identities…. gay, straight, Black, White, Brown, Muslim, Native, old, young, etc. And we looked for visually powerful images, ones that would grab the viewers’ attention. “ 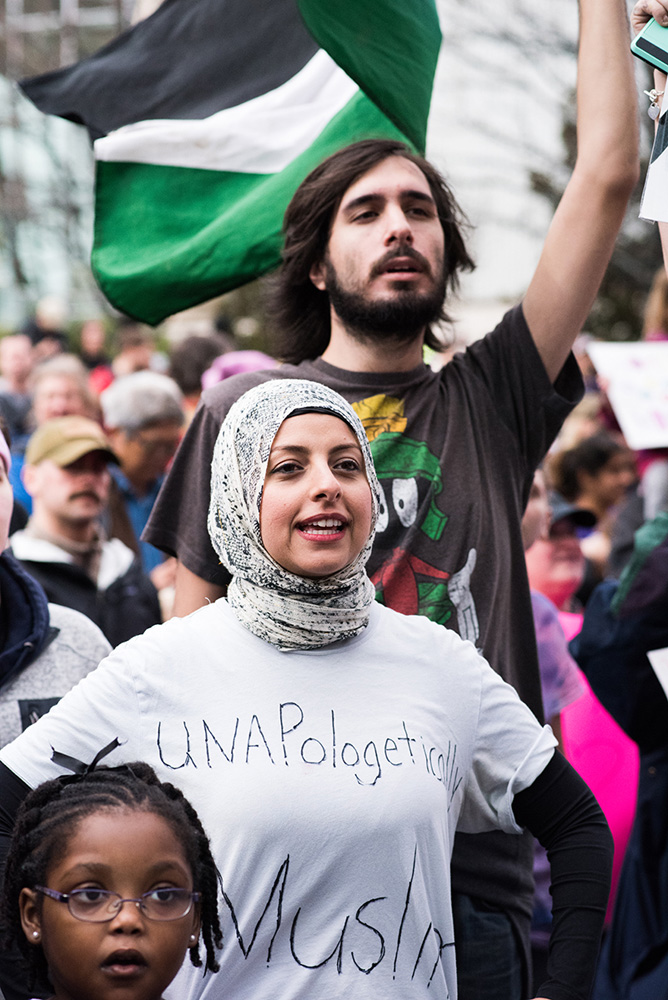 After the initial showing at Davis Orton, we knew we wanted the show to travel and to expand it to include current protests such as March for Our Lives, Climate Strike, March for Science, Pro-Immigration and the recent Justice for George Floyd protests. Most of all, we wanted it to have an impact on the 2020 election. We wanted people to see these protest images and to be spurred on to vote. David DeMelim of the Rhode Island Center for Photographic Arts agreed to display the show on-site (and online) from October 15th through November 13th, just in time for the 2020 election.

Feldman and I are both activists. For me, my activism started during the spring of my senior year in high school when four students were shot dead at Kent State University in Ohio during a Vietnam War protest. My naiveté about politics in America was shattered that day. For Feldman, activism began early. “My parents raised my sister and me to be involved in social action. We both participated in ‘alternative service’: my sister in the Peace Corps and I in Teacher Corps. It’s in my blood. I am a long time campaigner and for this election, I volunteer for Democratic candidates up and down the ballot.”

We believe photography is a way to speak out. It allows one to scream and shout about the things that matter. And that’s exactly what the photographers in Moved To Act are doing.

After the showing at the Rhode Island Center for Photographic Arts, Moved To Act! Demonstrations, Marches, Political Actions will travel to Pine Manor College as an online exhibit from November 14 through January 3rd. From there, it will travel to the Cambridge Multicultural Center, in Cambridge, MA, from January 11th – February 12th. 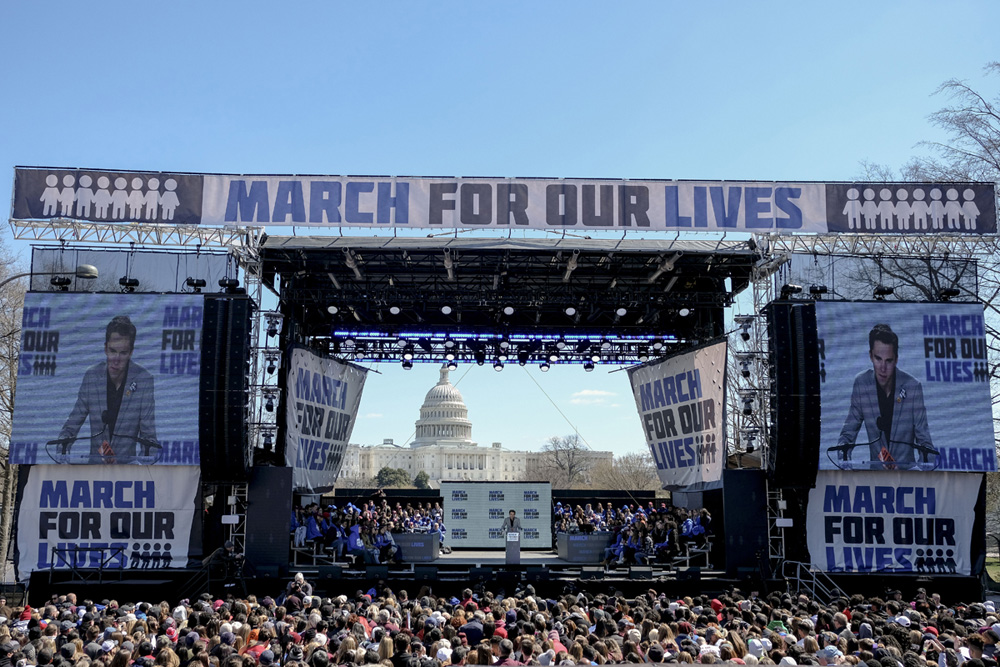 Marky Kauffmann has been working as a fine art photographer, educator, and curator for over thirty years, including curating “Outspoken: Seven Women Photographers,” currently touring schools and colleges throughout the Northeast.  Kauffmann has received numerous awards, including a Massachusetts Cultural Council Artist Fellowship in Photography, and is a graduate of Boston University and the New England School of Photography. Email: markyekauffmann@gmail.com. Instagram @marky.ek

Ellen Feldman is a fine art photographer, Photography Editor of The Women’s Review of Books (published by Wellesley Centers for Women at Wellesley College), photobook artist (including We Who March, on the 2017 Women’s March), and an activist since the ’60s, still marching and working on election campaigns. Her photography work, which includes street photography and long-term personal projects, has appeared in many solo and juried group exhibits. Feldman holds a Ph.D. in Cinema Studies from New York University. Visit:  www.WeWhoMarch.org. Email: elfel8@icloud.com Instagram  @ellenfeldmanphotographer 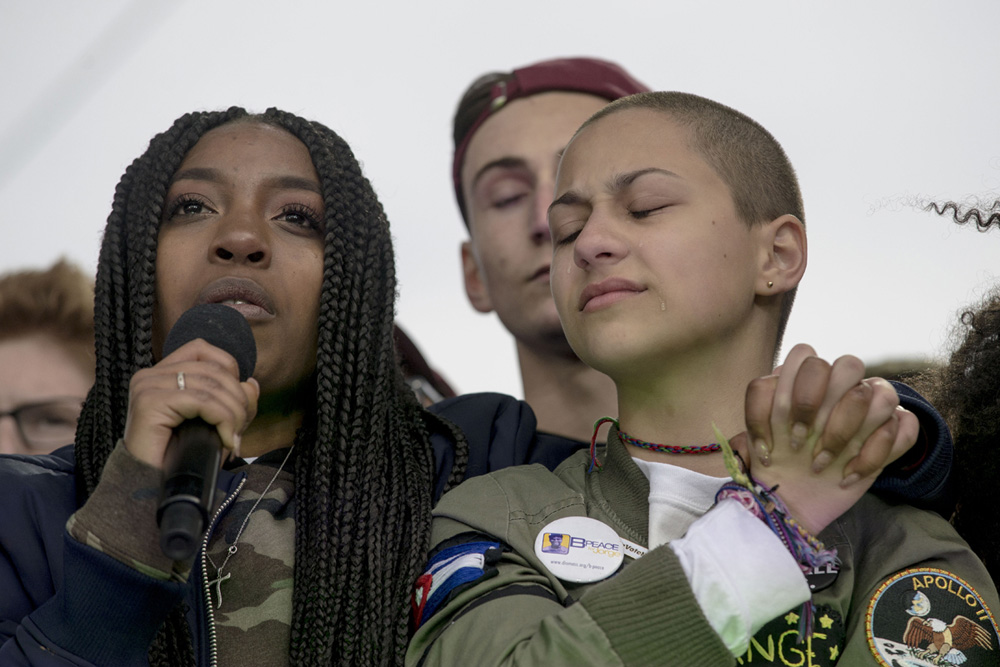 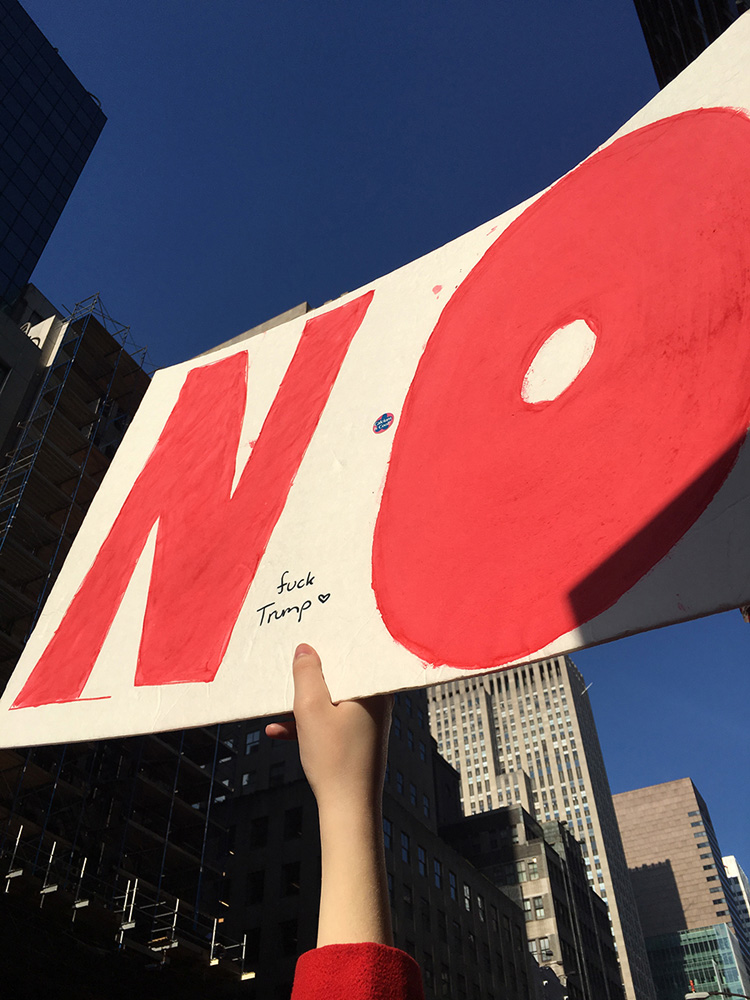 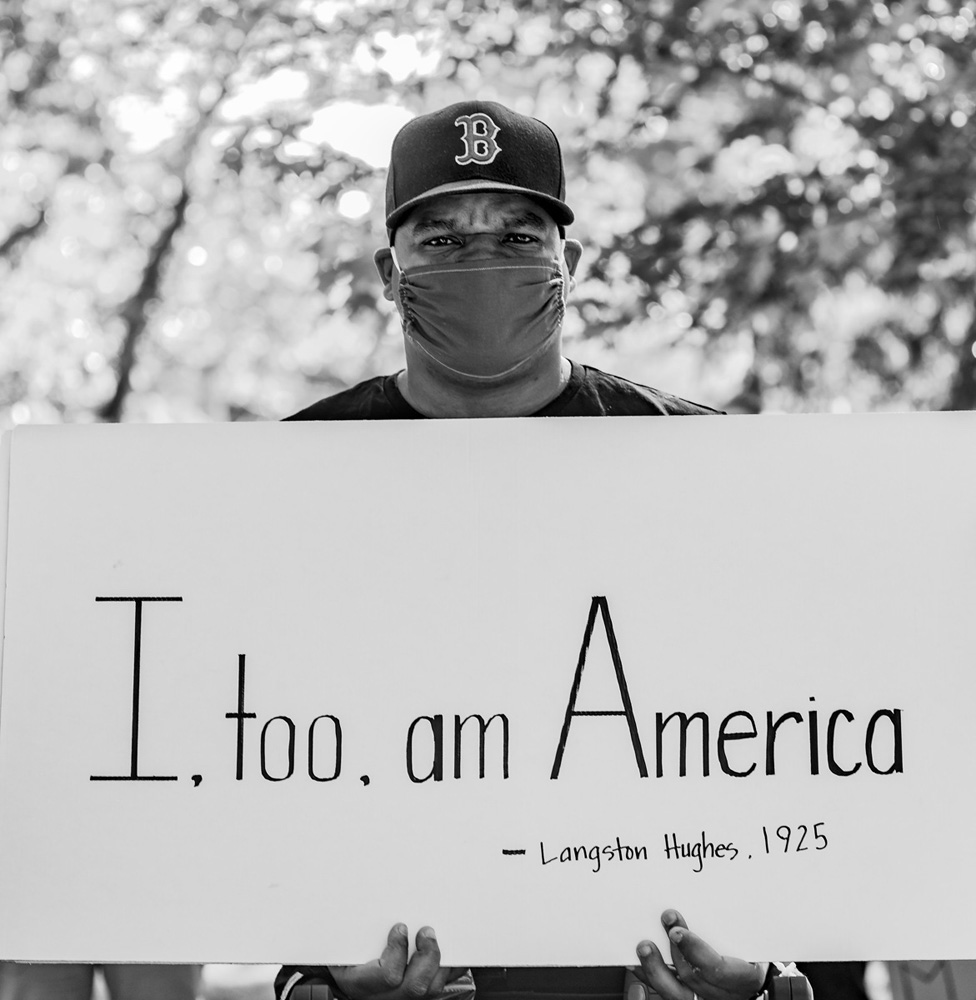 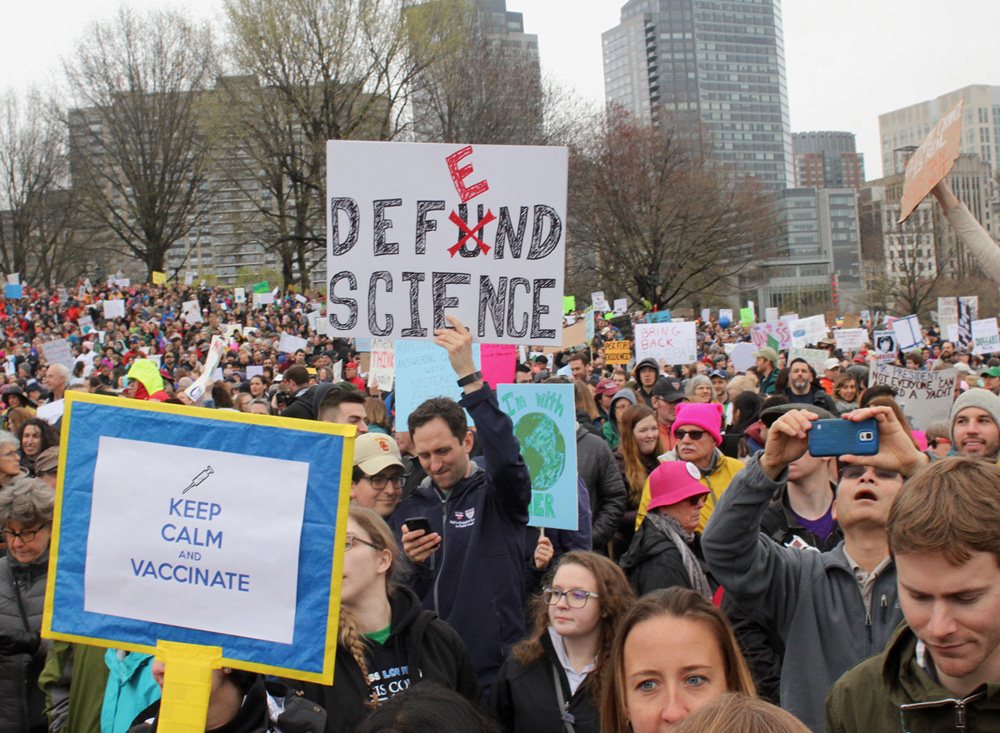 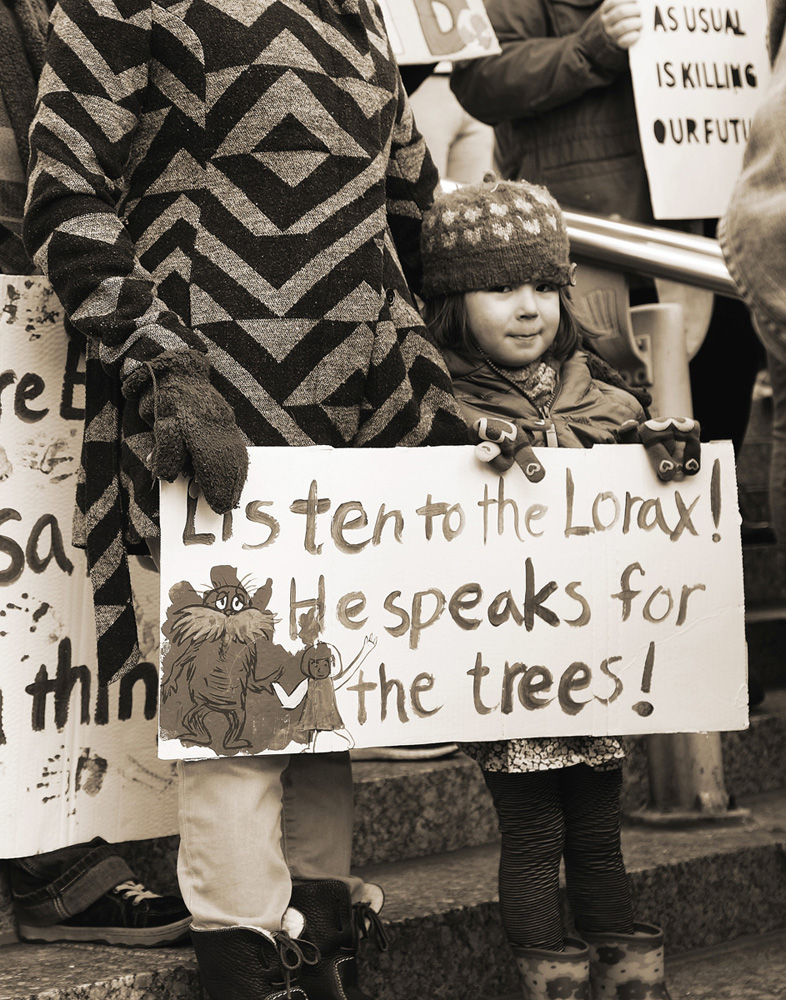 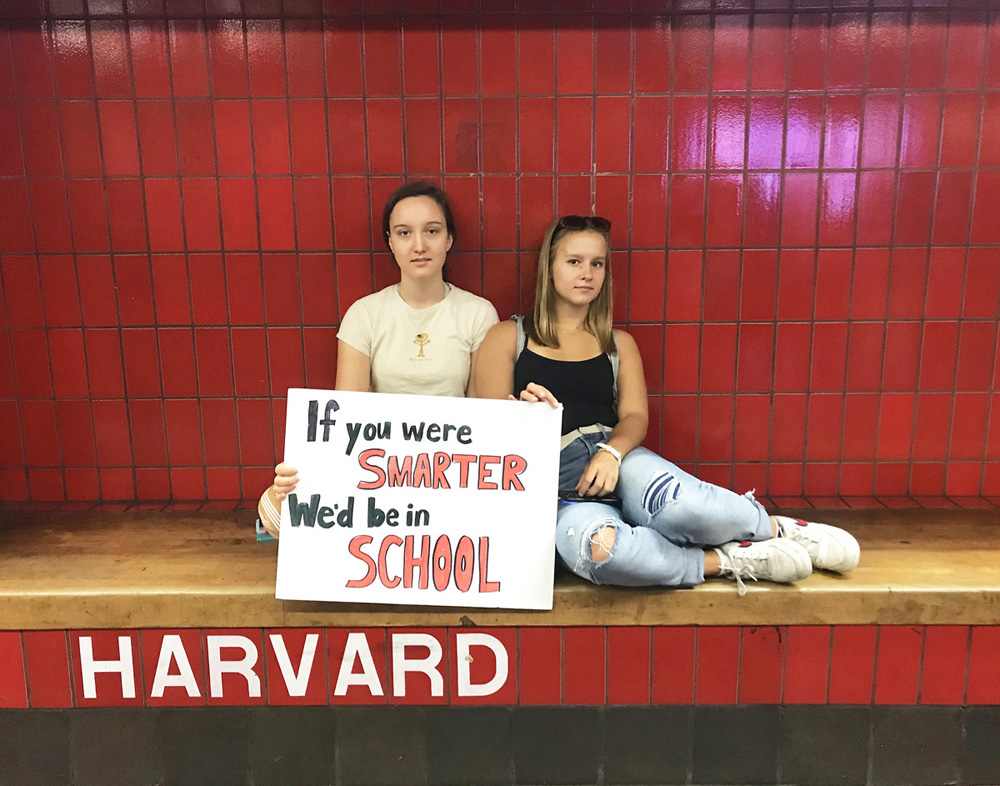 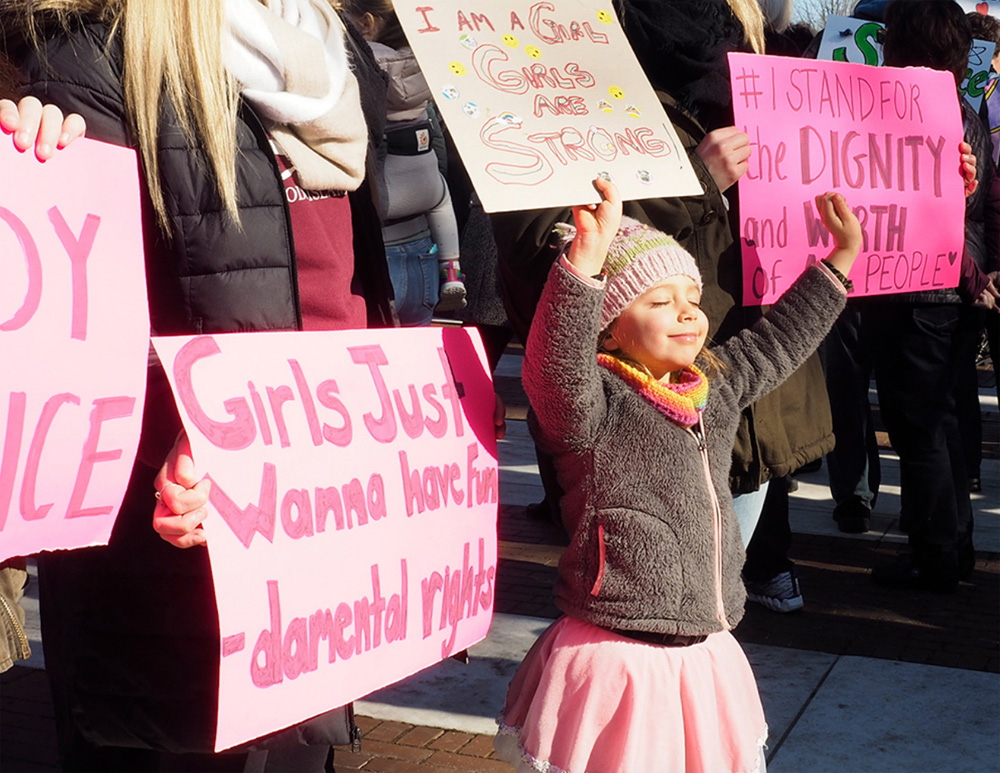 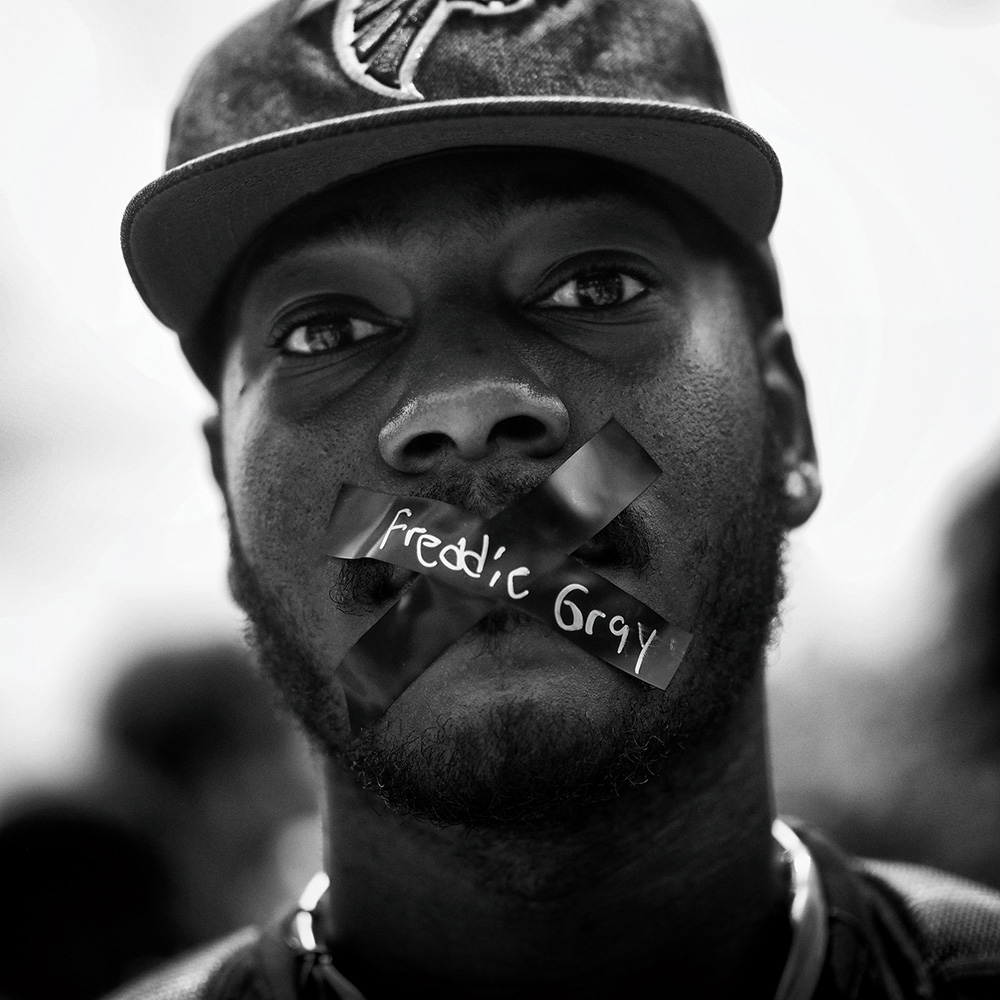 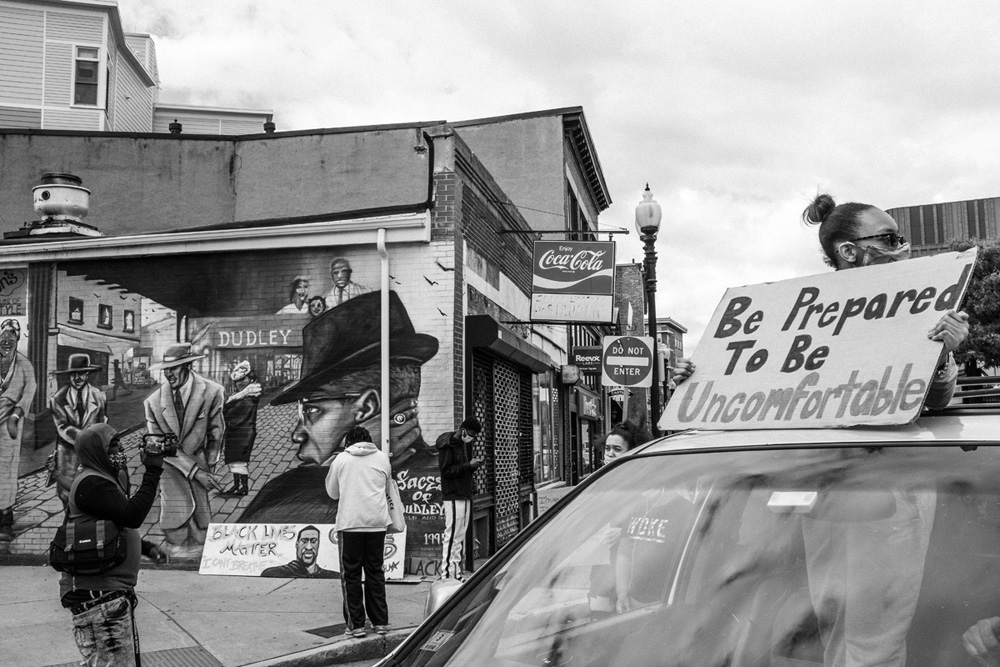 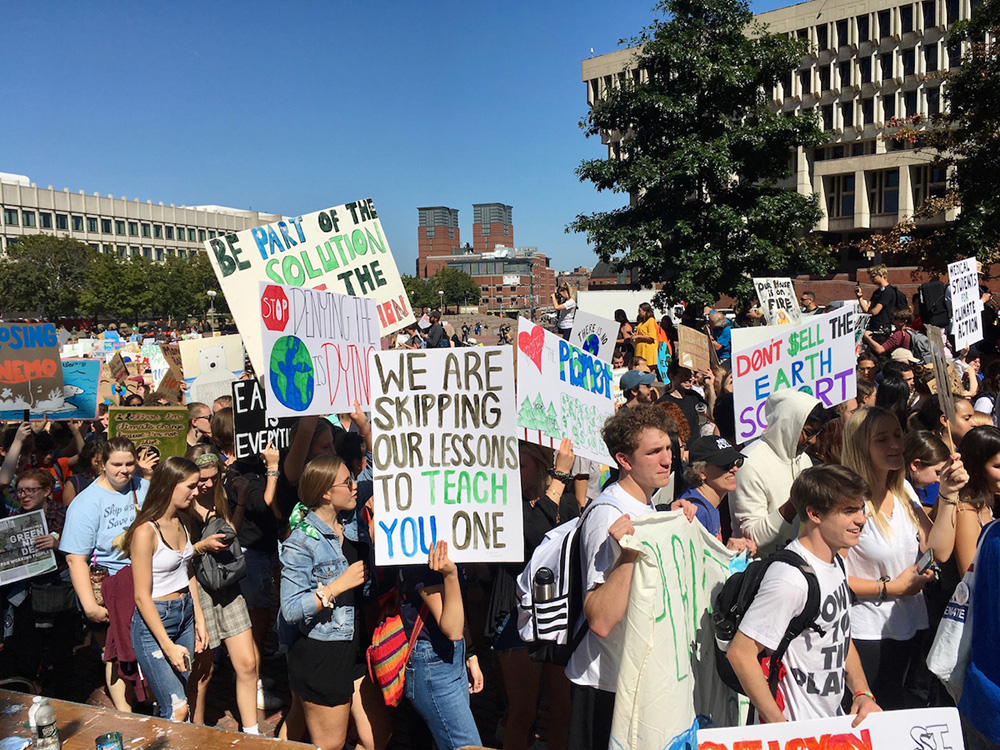 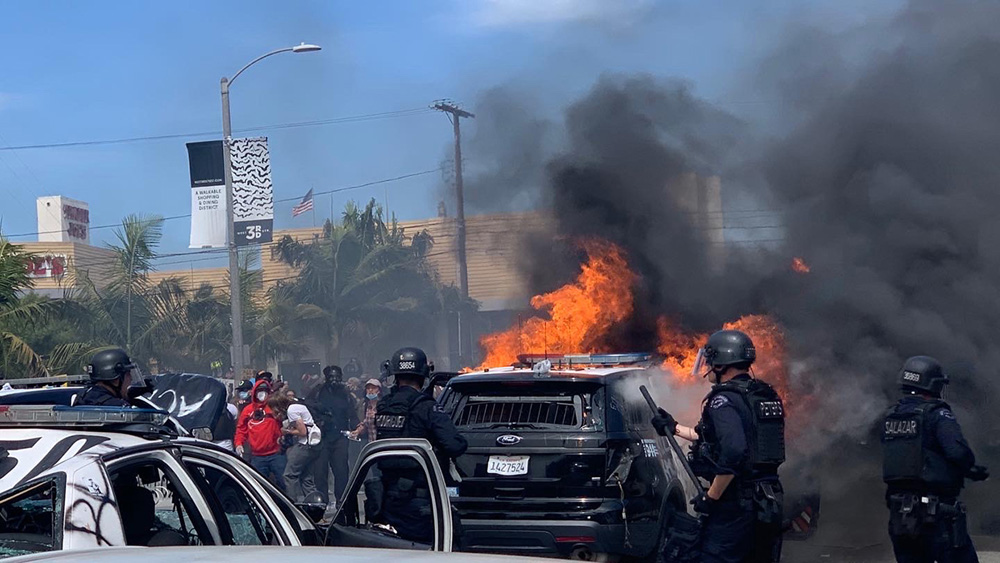 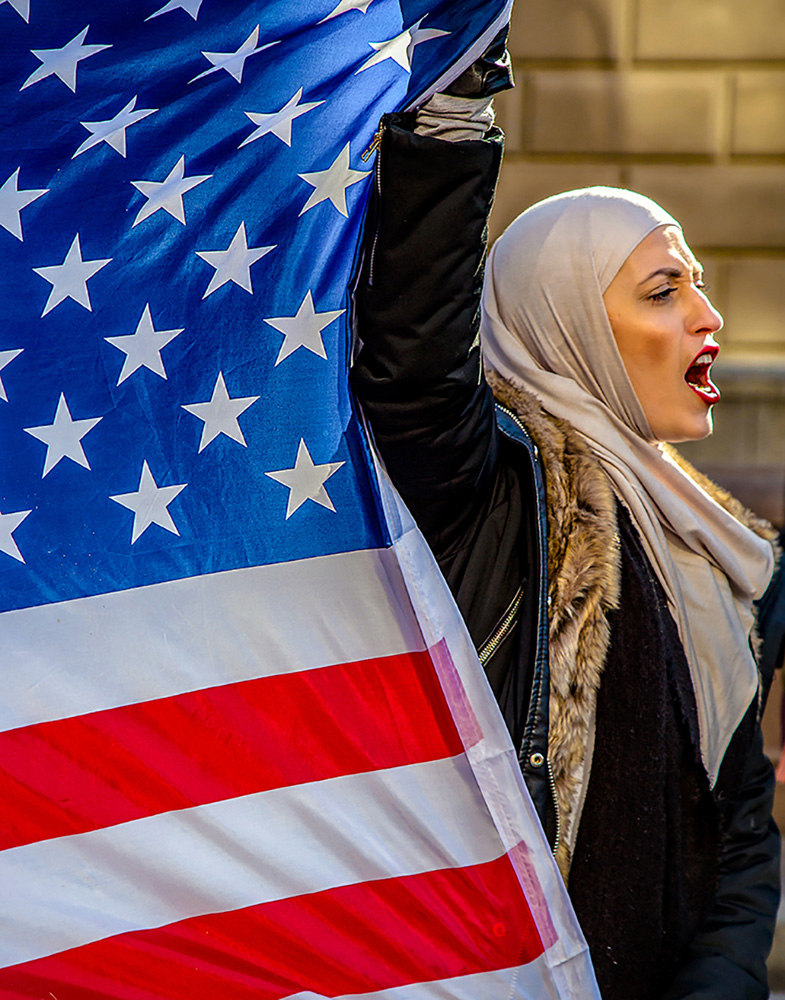