I’m been a fan of Tami Bone’s dreamy and surreal photographs for a long time and I have been remiss in sharing her work on Lenscratch. I recently received a newsletter from The Center of Fine Art Photography sharing the news that Tami’s work had received the Juror’s Award in the Center Forward exhibition, and in addition, her work has been selected for The Texas Photographic Society Print Program. As her achievements mount, I thought it would be a good time to share her success story. 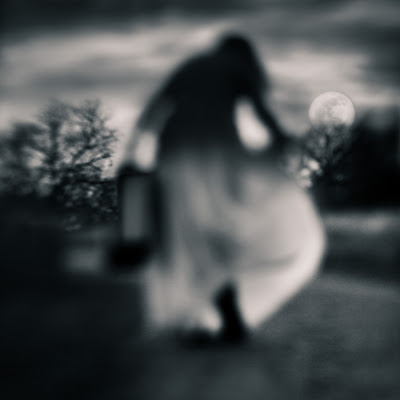 Born in South Texas and currently living in Austin, Tami attended the University of Texas and has continued her photographic education through classes and workshops. The images from her newest work are sometimes, but not always, constructions of several images. Each one begins as handwritten notes about a particular memory or imagining from her childhood, forming a narrative for the image. As the story unfolds, she begins photographing, often times going back and re-photographing an element over and over until it becomes clear as to what it should be. The journey from concept to finish seems to have a mind all its own, as if the story wants to be told as much as she wants to do the telling. 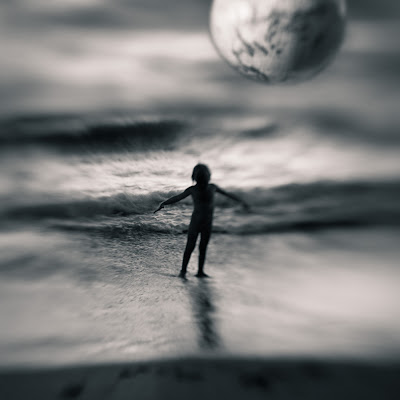 Congratulations on your Center of Fine Art Photography Award! It’s great to see your work getting recognition. Tell me a little bit about your photographic history. What drew you to the medium?

Thank you! I’ve always related visually to my surroundings, although my interest in photography started about 20 years ago when my children were young. I wanted photographs reflecting how I saw them, and decided then to study photography. So, at that time I started taking photography classes at my local community college, and fell in love with the darkroom. A few years later I was doing freelance portrait work, mainly photographing children in an environmental style. I was also fortunate to photograph in a journalistic way at the local elementary school, and began submitting work to a suburban newspaper and getting images published regularly. So I would say that photographing my own children as well as others initially drew me into photography, although thinking back to my early years, I remember being mesmerized with my parents’ Life and Look magazines. I believe it was the often raw emotion that was so compelling.

How did you develop you signature style? Was it evolutionary? Did you start off with toy cameras?

That’s interesting about a signature style, as I don’t think of it that way, but more as a way of seeing. I can’t remember where it began. I think to some extent it’s always been a part of who I am. I would say that tapping into my vision and learning to photograph and print in a way that expresses it has most definitely been evolutionary and taken years to unfold. I am fairly driven and I want to understand the process as best I can, so I’ve always got myself on a learning curve. My grandmother gave me a white Polaroid camera when I was in my teens, but it wasn’t then that I fell in love. Later, when I knew I had to study photography I bought a Nikon film camera. It felt like an extravagant purchase, and the manual was daunting! 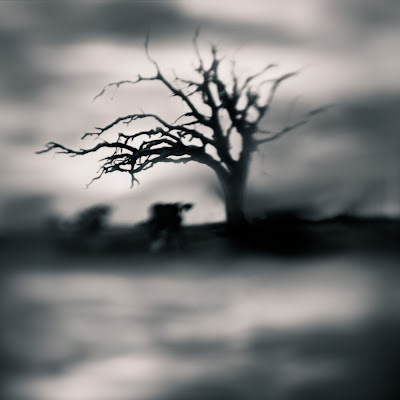 Were/are you influenced by a particular photographer or artist?

Yes, there are so many wonderful visual artists, but specifically I have been influenced by Keith Carter for his sensitivity and love of being astounded by beauty. I have two of his pieces on a wall that I pass by many times a day, and the work never ceases to move me. Sean Perry’s personal vision has been an influence. Sean is the quintessential artist and I was also fortunate to have him as a teacher. He pulled me out of a class one day to talk about my work, and it was the first time that I started to understand that it could move beyond portraiture. Bill Kennedy, a teacher in the photo department at St. Edward’s University in Austin, and owner of K2 Press has been a wonderful encourager. Some years ago Bill said to me, “The most important thing about your work is knowing what you have to say.” I think of that piece of advice often.

I also have to say that the natural world, everyday people and creatures, pure ordinary light at the end of a day – these things have been a constant influence as long as I can remember. 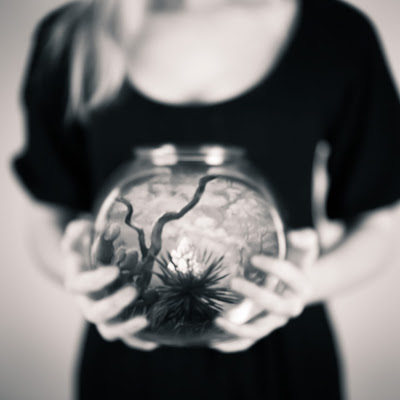 Your resume is ever expanding–you were in 10 shows last year and 5 already this year. Do you have a philosophy or approach to submitting to competitions?

Initially my philosophy was to just get the work out and to start building a resume. I was doing the work long before I started submitting, so I felt I was playing catch-up. Now I am more selective as far as choosing competitions with jurors I’d like to get the work in front of. 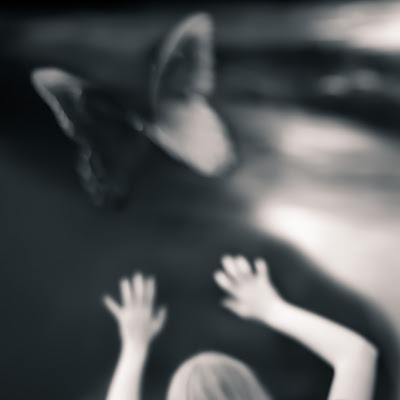 Are you active in Social Media and has it changed how you promote your work?

I’m not as active as I probably should be with social media. I have a twitter account, but haven’t caught on. I use facebook primarily to stay in touch with fellow photographers/artists around the world. I love being able to see what people are doing and read about their work. 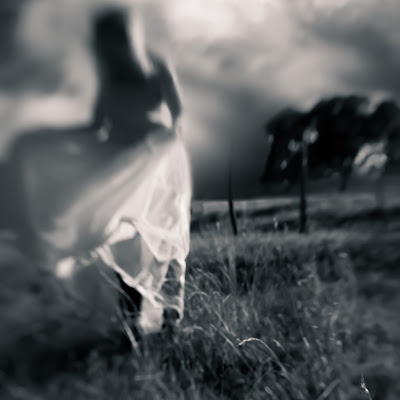 Yes, I attended PhotoNola in 2007 and Review Santa Fe in 2008. I was as nervous as I’ve ever been in my life before PhotoNola! I’m going to Photolucida in a few weeks, and am still getting ready, and yes, nervous. 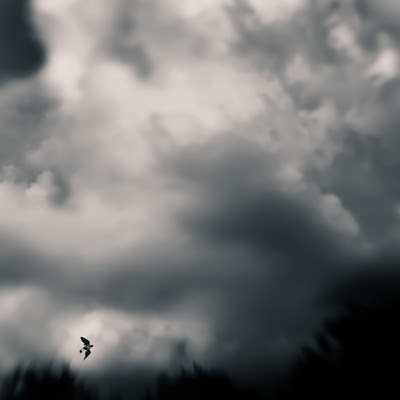 I would say several things – decide on a project, any project, as long as it’s accessible. Begin photographing and try to see the process as being as important as the final prints. There is wonderful opportunity for growth both photographically and personally in project-driven work. The two are so intertwined. Also, I would say to give a lot of thought to whatever it is that is unique to you. Think about what has been never-changing and there for as long as you can remember. Ask yourself why it is important, and then figure out how to start expressing that uniqueness visually. You’ll know when you’ve hit upon it because it will feel completely vulnerable. 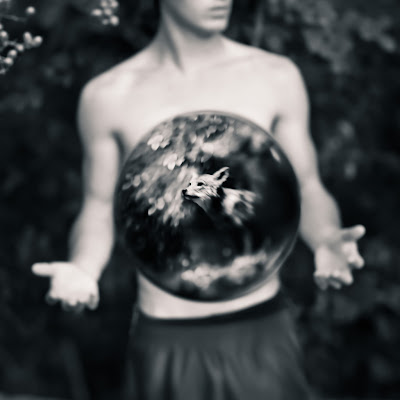 Okay, my perfect day would be surfing gentle waves in a remote area on the Pacific side of Costa Rica, followed by aimless wandering with my camera until the sun came down. And if that isn’t doable, I’m thrilled to have a few hours to devote to photography, especially when I have a concept in mind for an image. I love getting caught up in a good story. 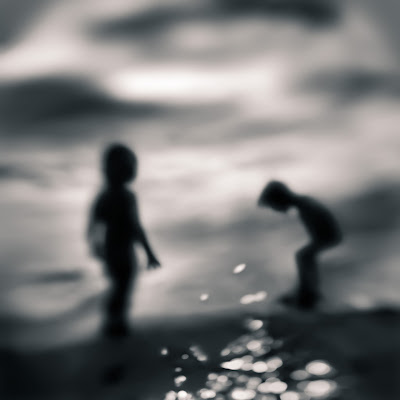 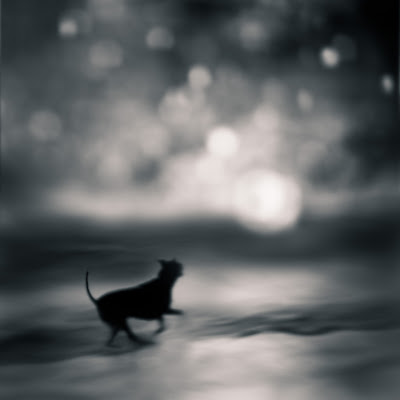 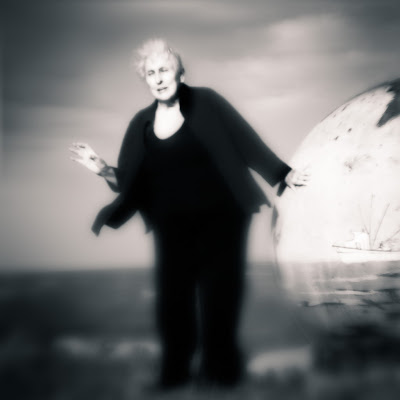 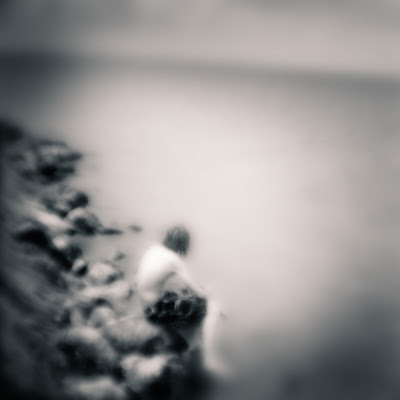 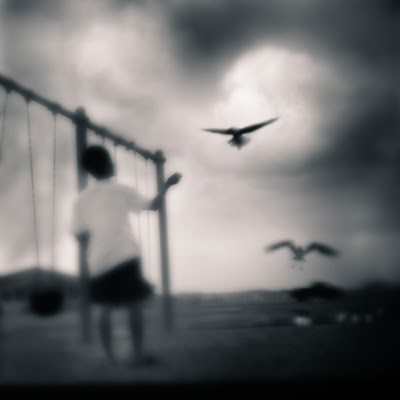 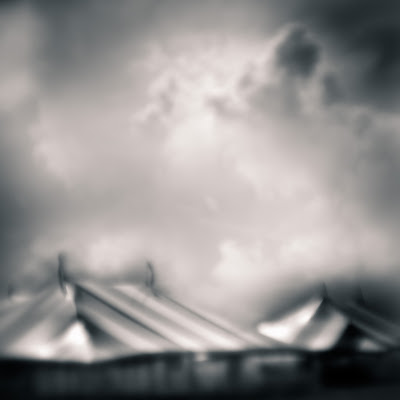