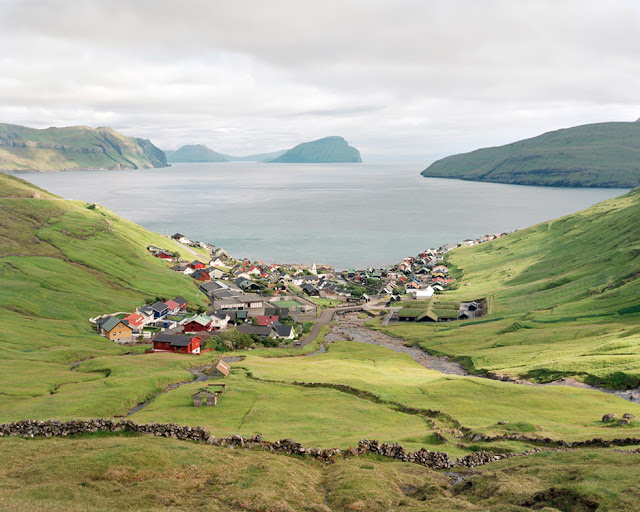 Colorado photo editor, Sarah LaVigne, is the Founder and President of Picture Society. Sarah was looking for new ways to to showcase renowned bodies of work from photographers around the world, and enliven those projects with music and insights from the photographers.  She wanted to inspire the Denver community with photography that was creative, personal, and educational–and Picture Society was born.  Sarah and her capable co-curator, Julia Vandenoever, also a photo editor, produce one presentation a year–in 2011 Picture Society showcased Timothy Achibald’s Echolilia, Annie Marie Musselman’s Finding Trust, Sara Forrest’s New Roots for Refugees, Michael Lewis’ Self Portraits, Matt Slaby’s Hole in the Wall Gang, Susana Raab’s Off Season, and Noelle Swan Gilbert’s Life After Death. The 2012 showcase is being offered to the Denver community on October 26th at the Space Gallery.  The Picture Society has plans to share the presentation elsewhere.  Featured photographers are  Alejandro Cartagena (Monterrey, Mexico), Aline Smithson (Los Angeles), Andy Anderson (Mountain Home, Idaho), Benjamin Rasmussen (Denver), Kendall Messick (New York, NY), Susan A. Barnett (New York, NY).
A native of the East Coast, Sarah is the Photo Editor at 5280 Magazine “The Denver Magazine” and has also been a Photo Editor at National Geographic Adventure, Men’s Journal, Best Life, and SKI magazines. LaVigne holds an MFA in Photography from Pratt Institute in Brooklyn, New York, where she began her career in picture making and editing. Her photo editing work has been recognized by the American Photography Association and the Society of Publication Designers. Sarah also curates photography shows locally and does portfolio reviews across the Southwest region.
I thought it would be interesting to find out more about why she created Picture Society, so I asked!

What is your background?

I began photographing at a young age, it was the first art form that I ever used and also had a passion for magazine making. My first publication was called Pens & Pencils where I sold subscriptions for $1 for a series of stories and poems that I wrote. I was six years old. After performing music in high school and college and a short career as an environmental activist I began study at the Pratt Institute where I received an MFA in Photography. My career started as a photography intern at National Geographic Adventure Magazine in New York City. My first edit was a shoot from South Africa from the late Bobby Model. I was hooked. Sabine Meyer, the Director of Photography at NGA was been a mentor ever since. I continued on to picture edit for Men’s Journal, Best Life, SKI and now 5280: Denver Magazine. Continuing my link with fine art world and felt a need in Denver for a photography exhibit of contemporary narrative work and so I curate a show titled Things As They Are at Space Gallery in 2007.

How did Picture Society come about?

At the time of my curatorial debut I wanted to focus heavily on the personal work of editorial photographers. I knew that the photographers I was working with at the magazine had personal work that should be seen. I knew that there were financial and some logistical limits to putting up a show every few months so I thought of a way that would be less expensive and different for photographers and viewers. I have a background in music and some performance and respond to soundtracks in film and wanted to have an event that incorporated photography and music. I was doing portfolio reviews at the Telluride Photo Festival and got inspiration after reviewing to do another show in Denver but something that was different than anything that was being done. Not only did I continue with this venture to bring award winning photography three years ago working with Laura Pressley.

What are you goals for the organization?
My hope is to continue to curate and put on shows throwout the state and strat doing shows in LA, and other cities. I want to continue to show work to audiences where I know there is a need. Education is a large component which is touch upon with the audio interviews. My goal is to continue to grow and be a part of school curriculums in Fine art Graduates programs.

How do you find the photographers?

Some photographers are people that I have assigned for magazines I’ve work for and other I meet at portfolio reviews, Review Santa Fe most recently. Julia Vandenoever who co curates has similar editorial experience and an eye for great work. What has been the reaction from audiences from this approach to presenting photography? People love it. I get many comments about the audio portion, hearing from the photographers. It is different and people really enjoy hearing the artists speak. They love the work we’ve shown so far and I get compliments on my music picks.

Who is your audience?

Collectors, photographers, and some people that are not familiar at all with photography. 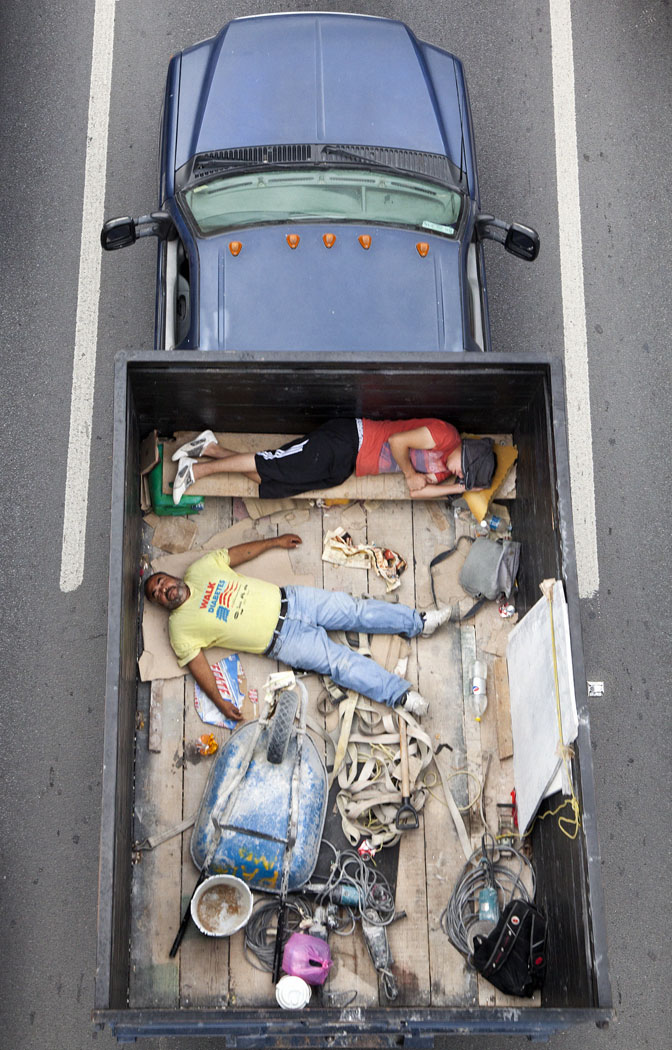 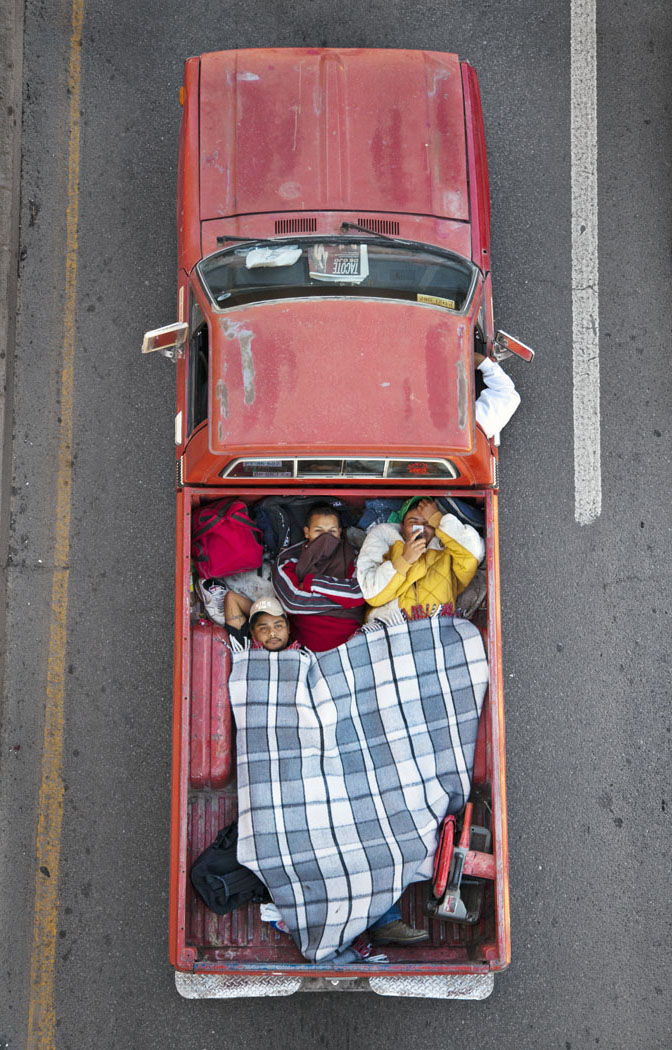 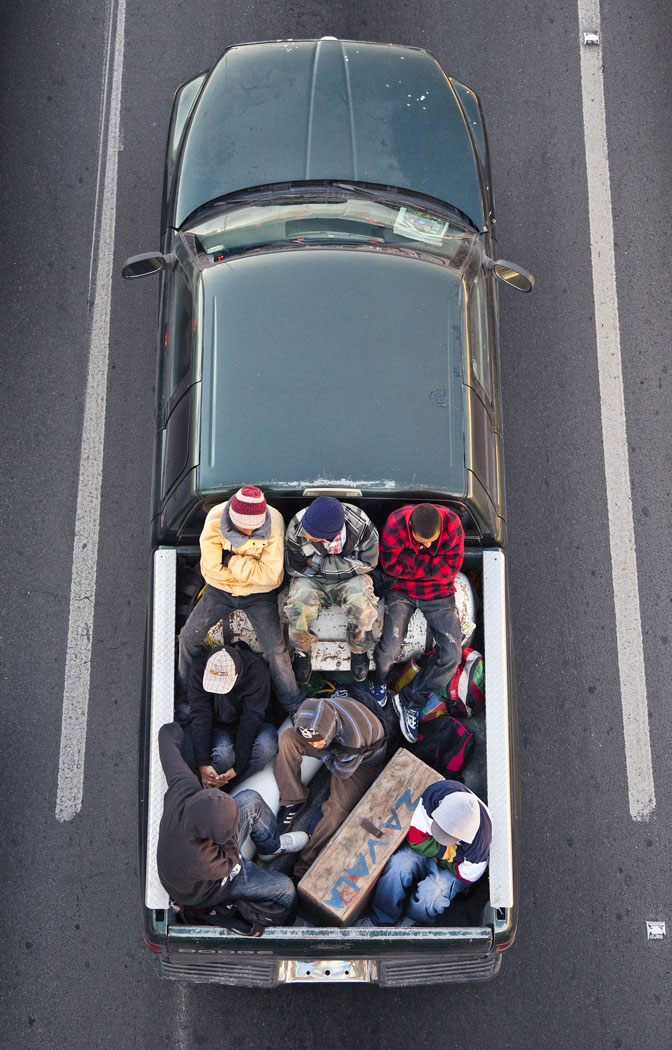 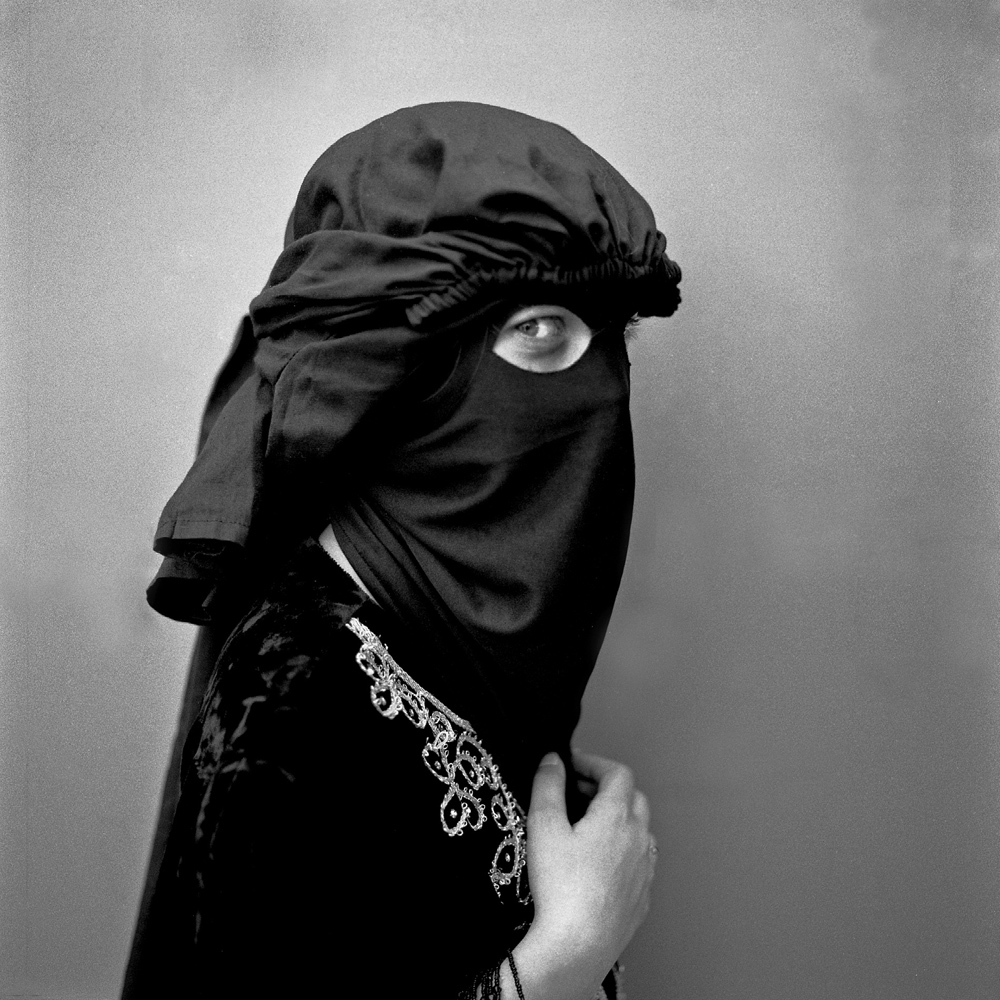 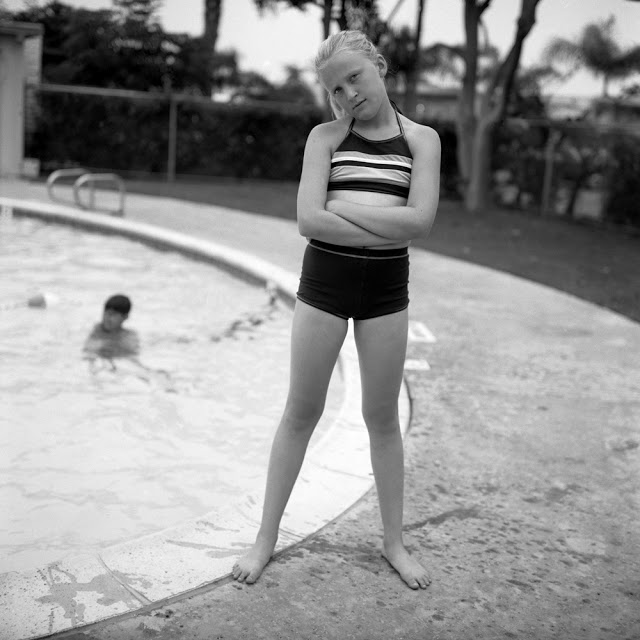 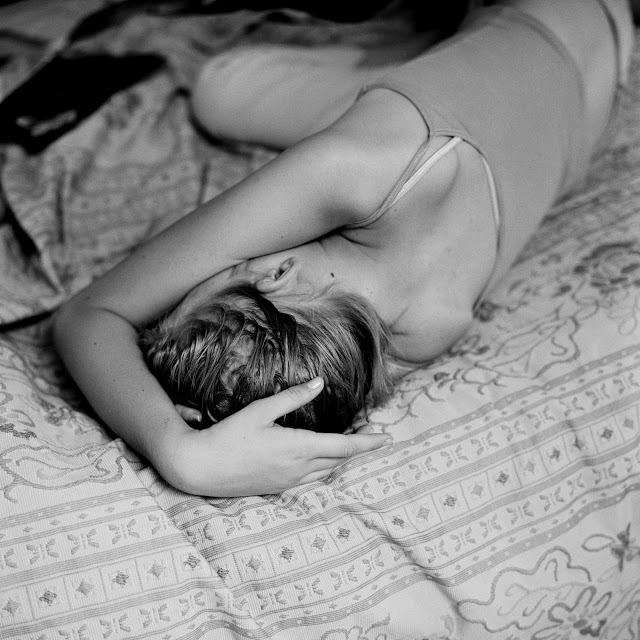 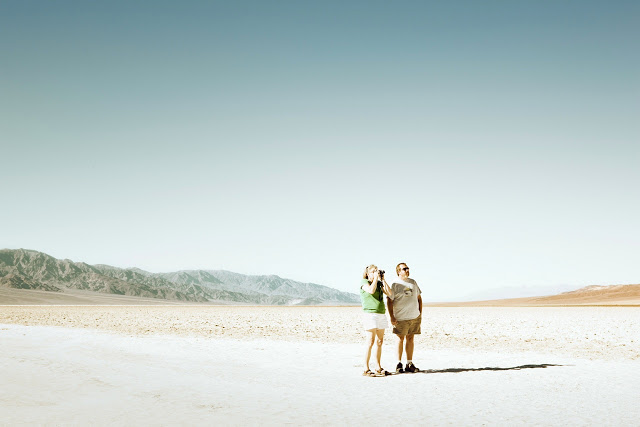 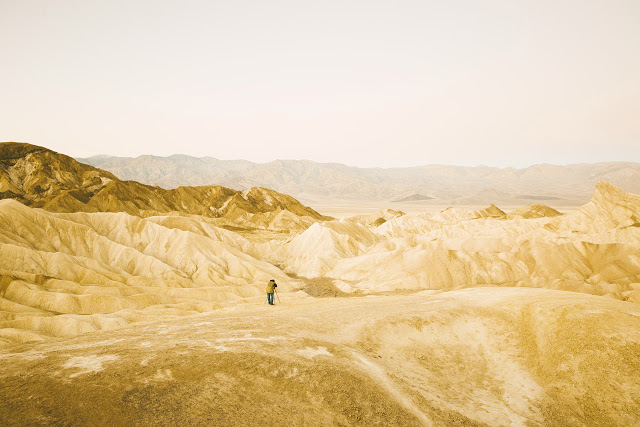 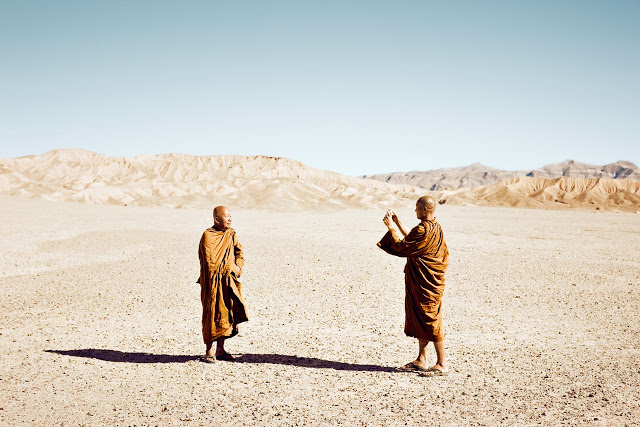 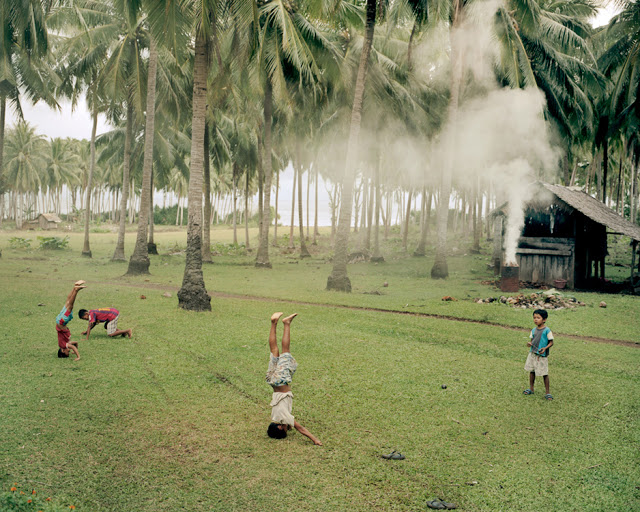 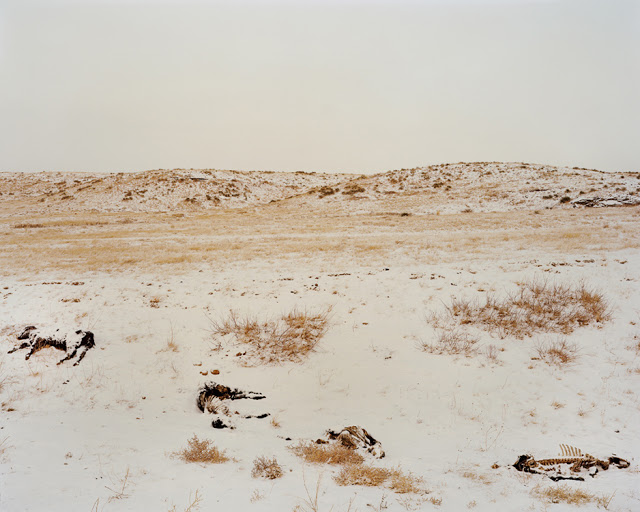 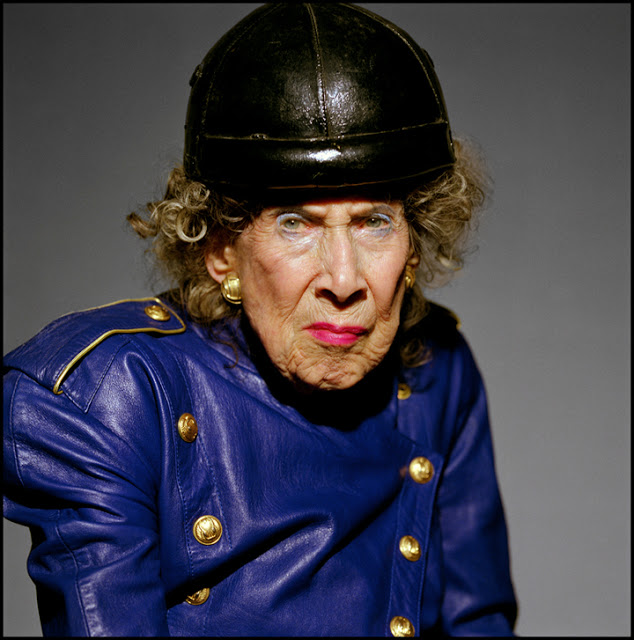 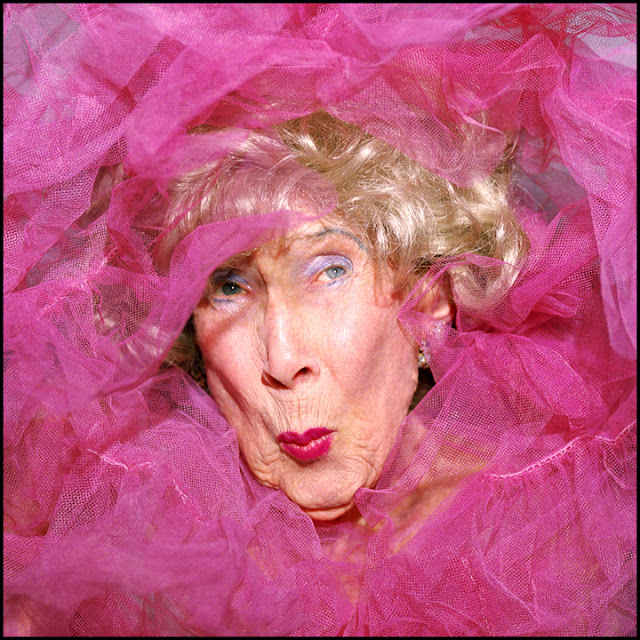 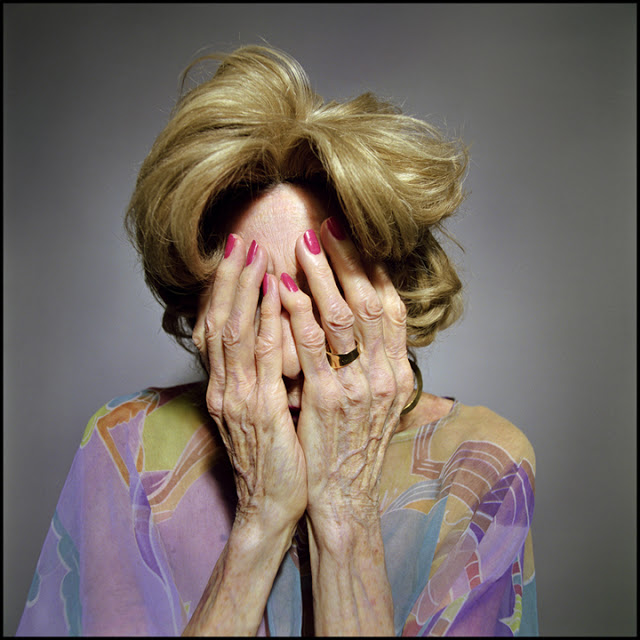 Susan A. Barnett, images from Not in Your Face 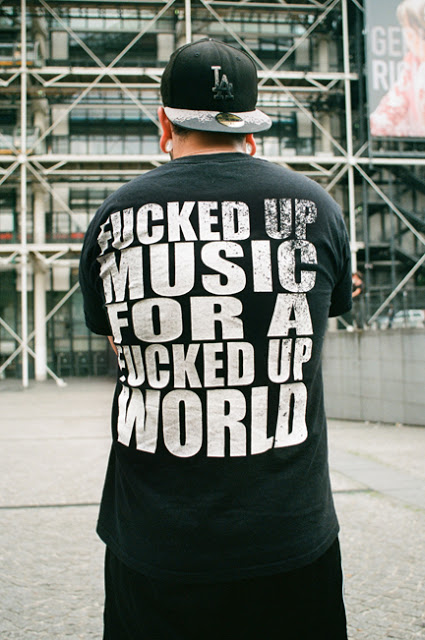 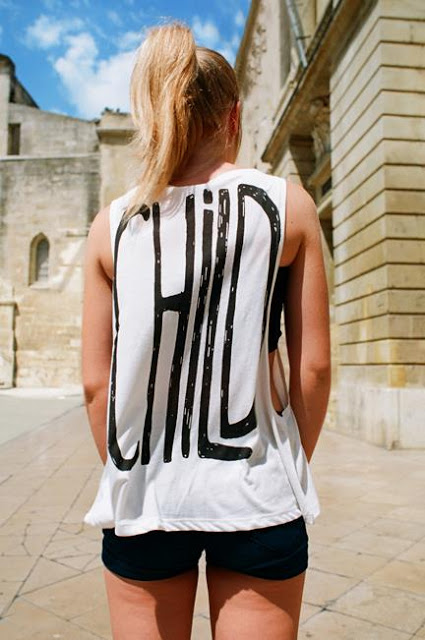 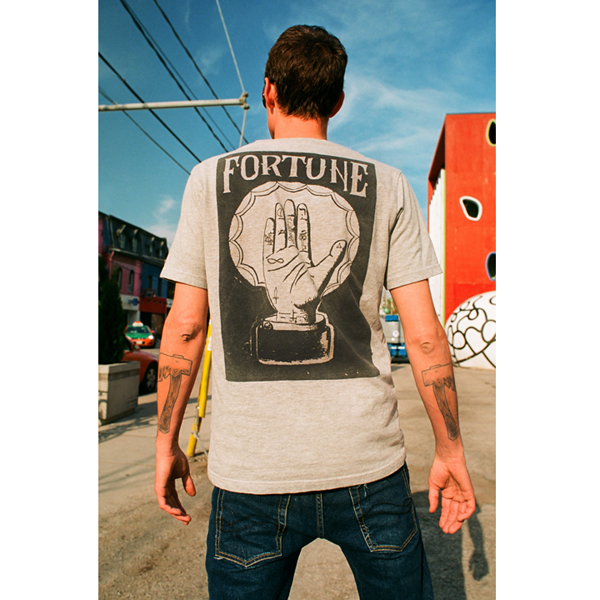