I love photographers who think outside the box and come up with new ways of presenting work.  When I first laid eyes on a white-haired lady in a turquoise jacket wearing a black beret, appearing to be right out of a Hitchcock film, I was completely smitten. Rocky McCorkle has created a feature length non-motion picture comprised of 135 large scale photographic stills for his “movie”, You & Me On A Sunny Day.  It is a five year project started in 2007 and Rocky’s sequential series follows the life of 84 year-old widow Millie Holden as her everyday routine gets run off course by a reminiscent 1950’s movie marathon.  The Berkeley Art Museum has just acquired a piece for the permanent collection, and I can see why.
From the deepest folds of memory, flashbacks of her late husband propel her into a vivid narrative that gets stranger and more claustrophobic with each turn. Based on Millie’s own experience of an event centered elsewhere, You & Me is a psychological thriller about the malleability of memory and the impact that fictional media has on her way of life.
Echoing the big screen, the exhibition prints are 40” x 80″. Each photograph’s rich color and clarity reveal a technical prowess. The entire body of work was shot with a Cambo 8 x 10 camera using a specific combination of chrome and negative film. Shooting and scanning thousands of sheets of film, Rocky digitally assembled the high resolution images—upwards of 22 in a single still—into unique full focus photomontages. With You & Me On A Sunny Day, Rocky has created an emotionally charged counterpoint to modern day cinema. 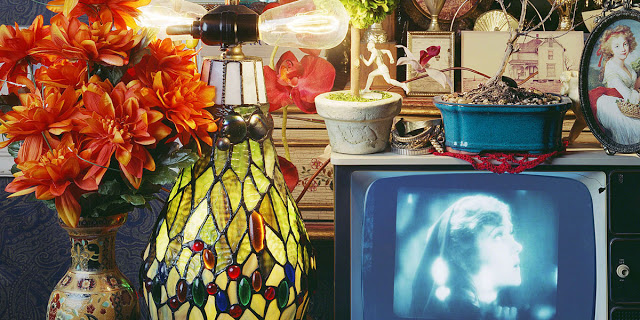 From 2007—2011, Rocky McCorkle and Gilda Todar photographed nearly every Sunday to bring this project to fruition.From start to finish, the final exhibition will measure 900+ feet in length (Stretching more than 3 football fields.) 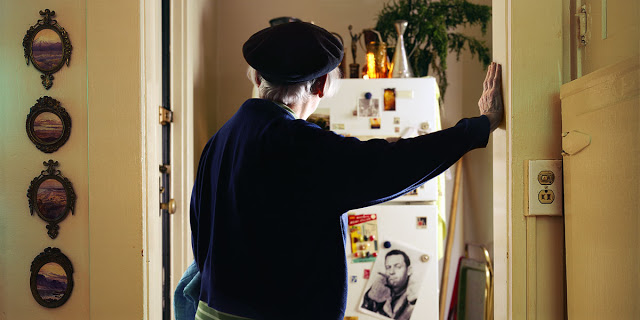 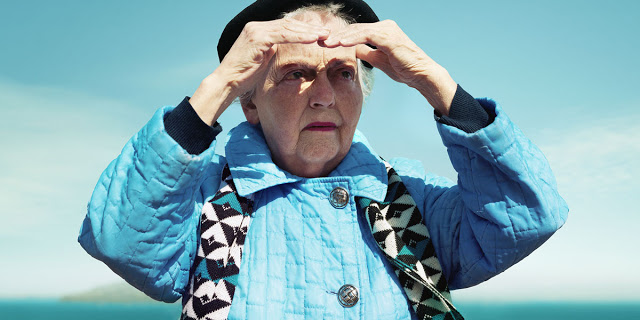 Gilda Todar was born in 1927 in San Mateo, CA, and this is her first starring role. An avid movie-goer and bridge player, her favorite film is Sunset Boulevard. Like the fictional character she embodies in You & Me, she has her own exhilarating connection to the island country as a winner of the New Zealand Lotto. As a youngster, she had aspirations of becoming an actress and landing this part has inspired her to follow her dreams. In Todar’s words, “In my next life, I will pursue acting. 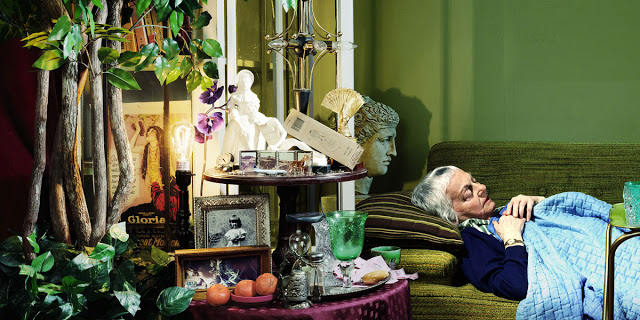 NEXT | Shane Lavalette: Picturing the South >
< Honoring thy Mother and Father | PREV