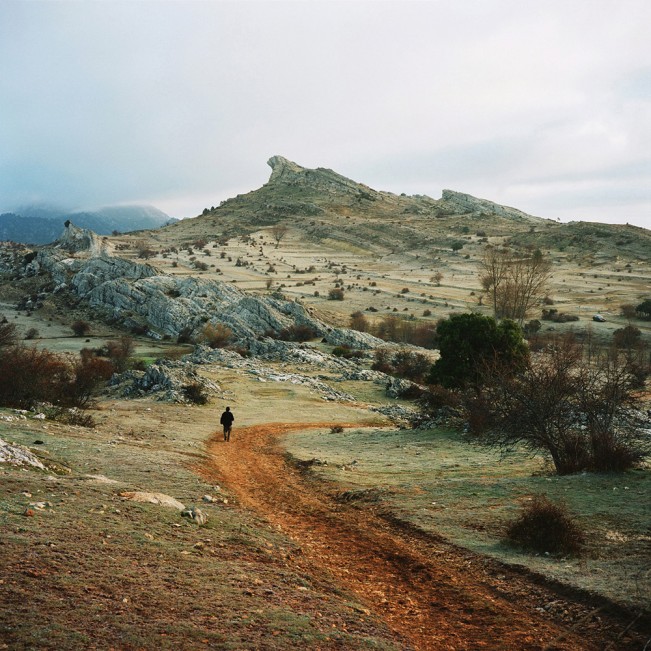 Photographer Antoine Bruy has a new body of work, Scrublands, that looks at the pull of isolation.  What is it that compels human beings to move away from the pack, to live off the grid and lose track of time.  His images capture a tangible sense of returning to the wild and to places of simplicity and of the earth.

Antoine is a French photographer who graduated from the Vevey School of Photography in Switzerland in 2011. He was notably honored with a Young Swiss Talent Prize in 2010 and participated in several group exhibitions in Switzerland and abroad. The intimacy of humans, physical environments and relationship to the economic and intellectual conditions that determine them, are his main concern. His earlier work explore similar themes: En Friche examines a mining area shaped by industrial restructuring, while Toy’s Land depicts housing developments as if they were toys. Bruy currently lives in Lille, France. 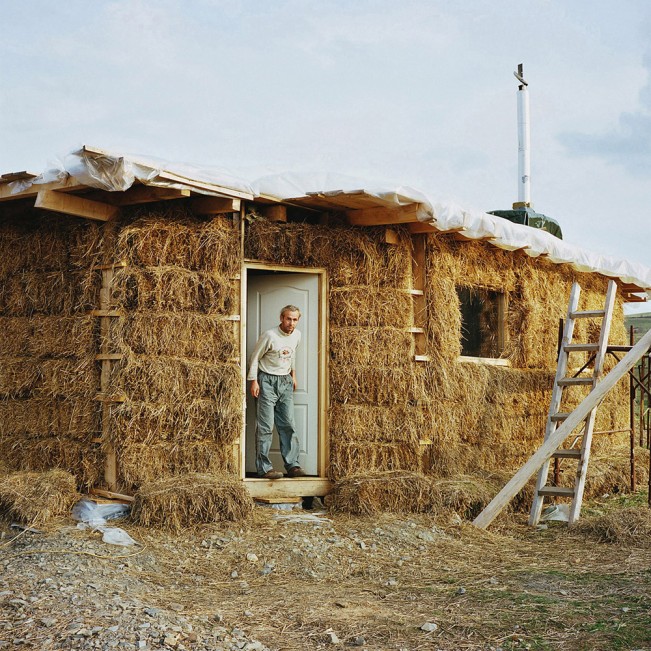 From 2010 to 2013, I hitchhiked throughout Europe with the aim to meet men and women who made the radical choice to live away from cities, willing to abandon their lifestyle based on performance, efficiency and consumption. Without any fixed route, driven by encounters and chance, this trip eventually became for me a similar kind of initiatory quest to those of these families. The experiments are here display various fates which I think should not only be seen at a political level, but more importantly as daily and immediate experiences.

The heterogeneity of places and situations shows us the beautiful paradox of the pursuit of a utopia through permanent empirical attempts and sometimes errors. Unstable structures, recovered materials, or multiple applications of agricultural theories allow us to see the variety of human trajectories. All of which aiming at developing strategies to gain greater energy, food, economic or social autonomy.

These are in some way spontaneous responses to the societies these men and women left behind. Therefore their land is exploited but never submitted, the time has lost his tight linearity to become a slow and deliberate pace. No more clock ticking but the ballet of days and nights, seasons and lunar cycles. 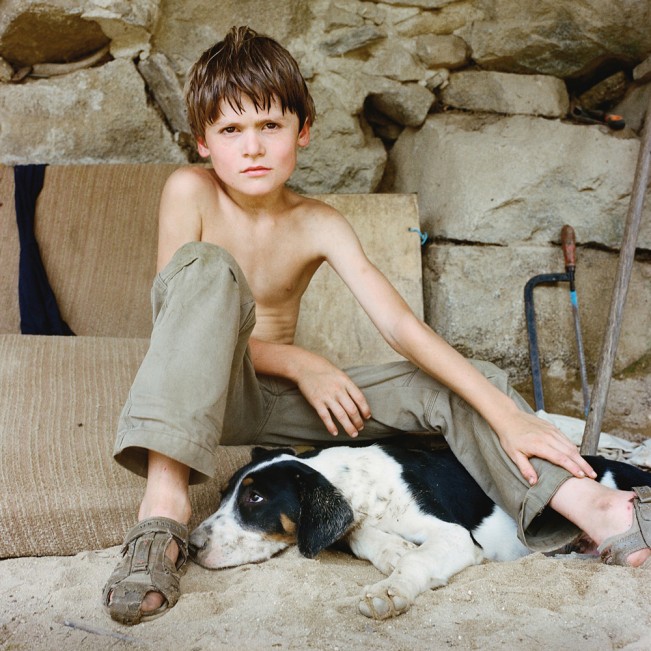 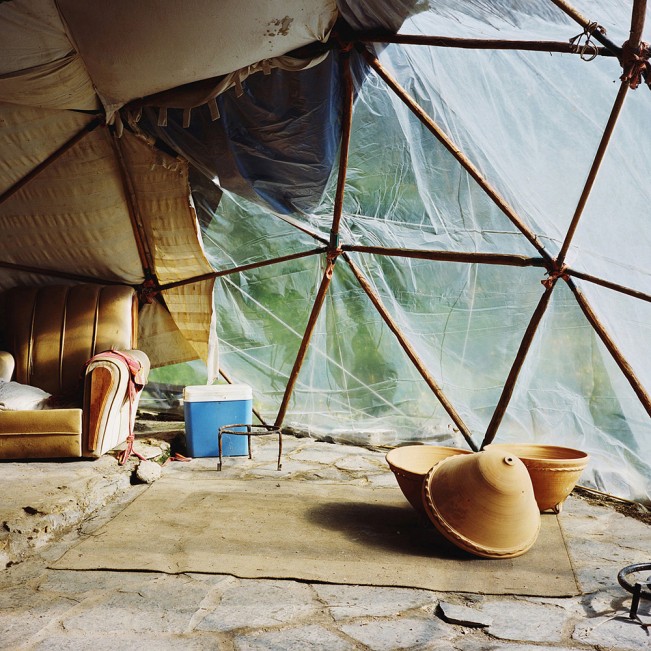 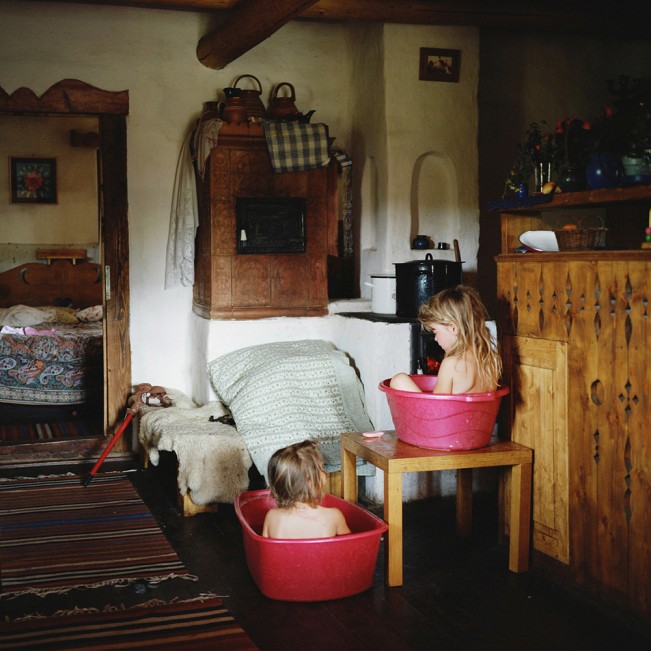 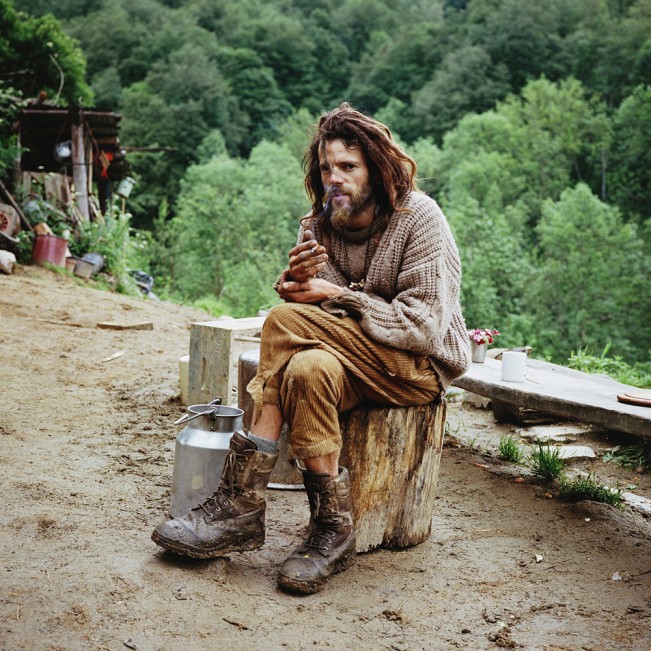 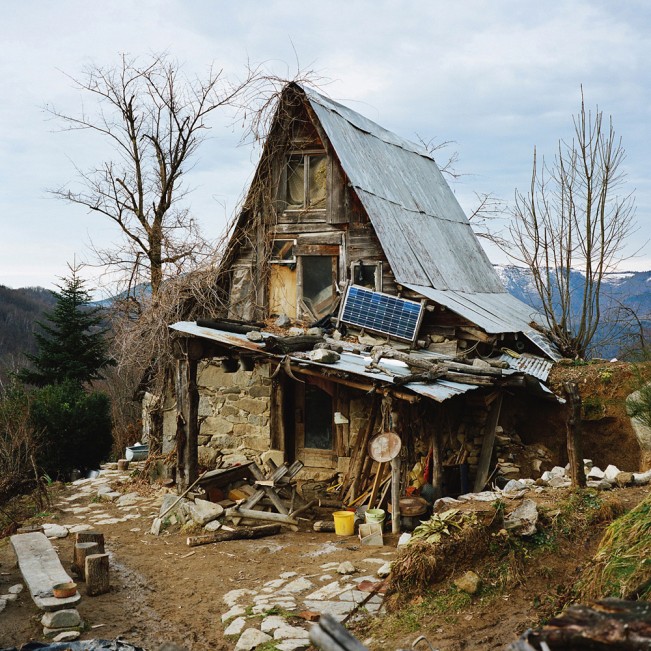 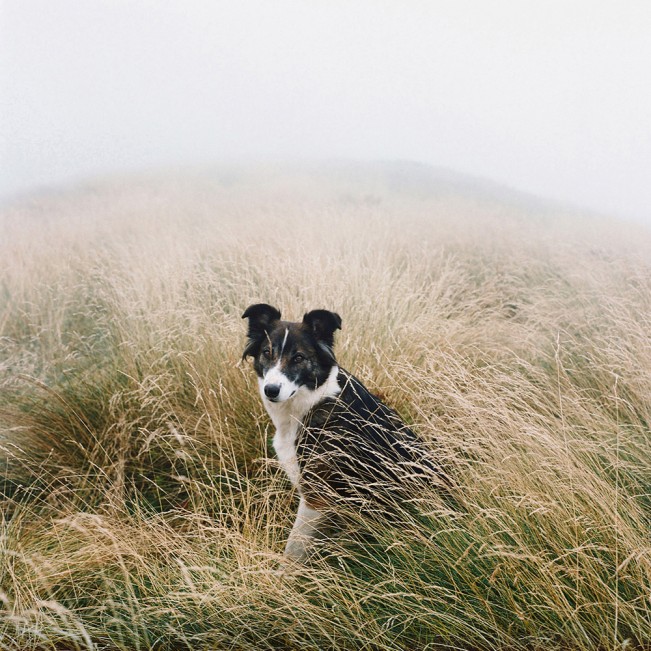 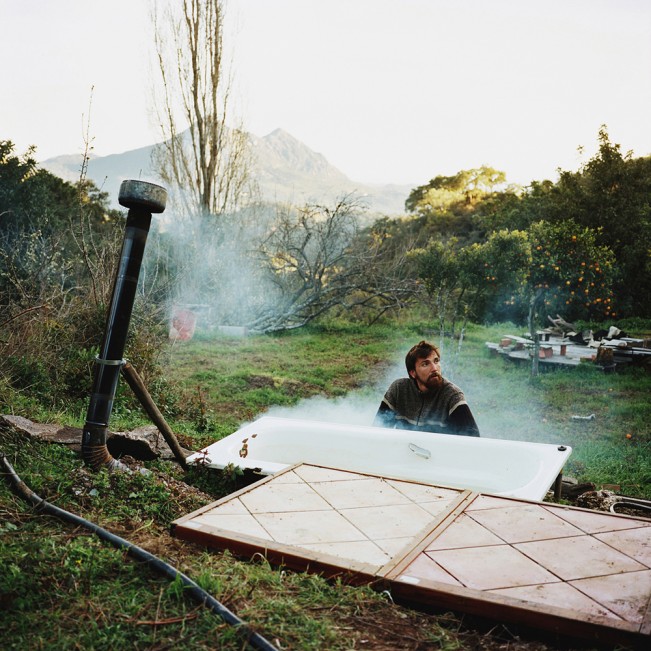 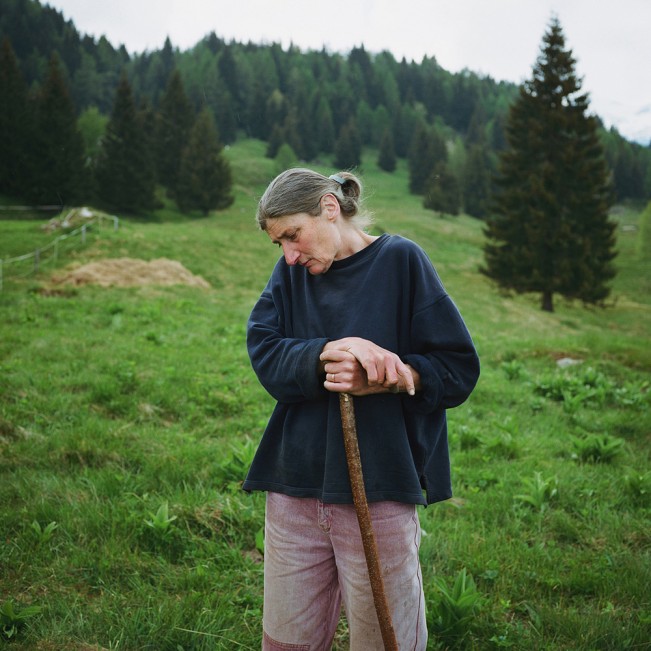 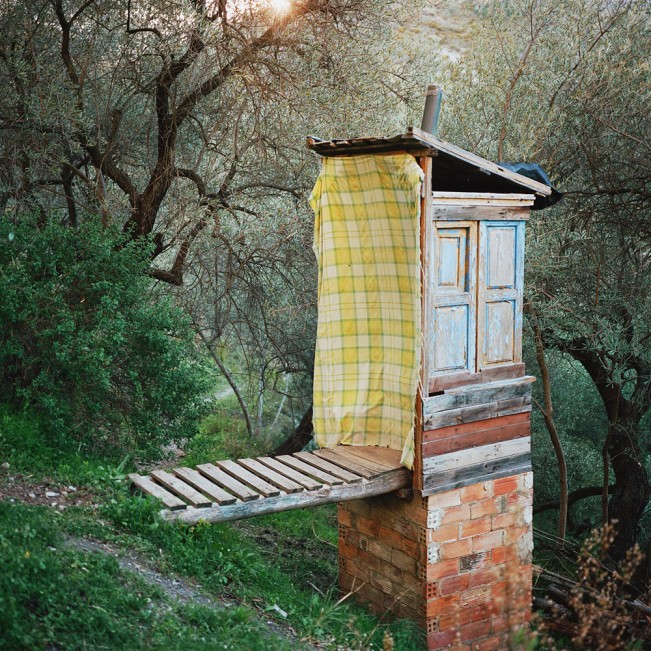 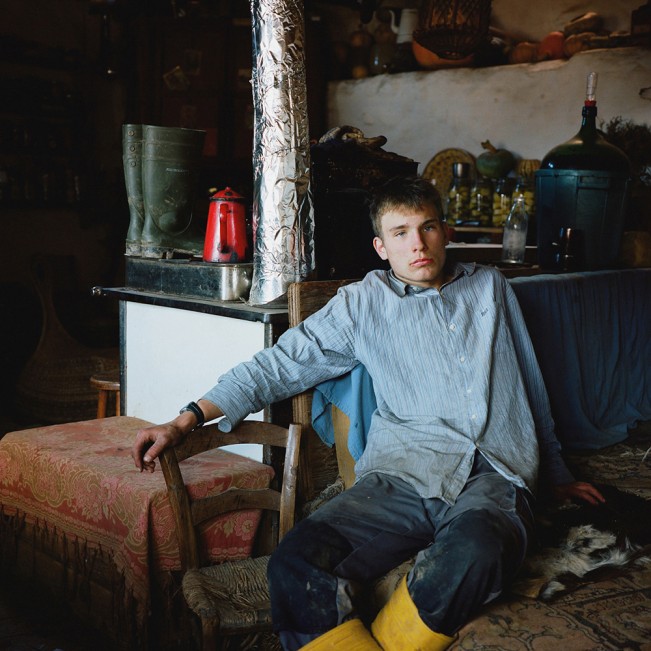 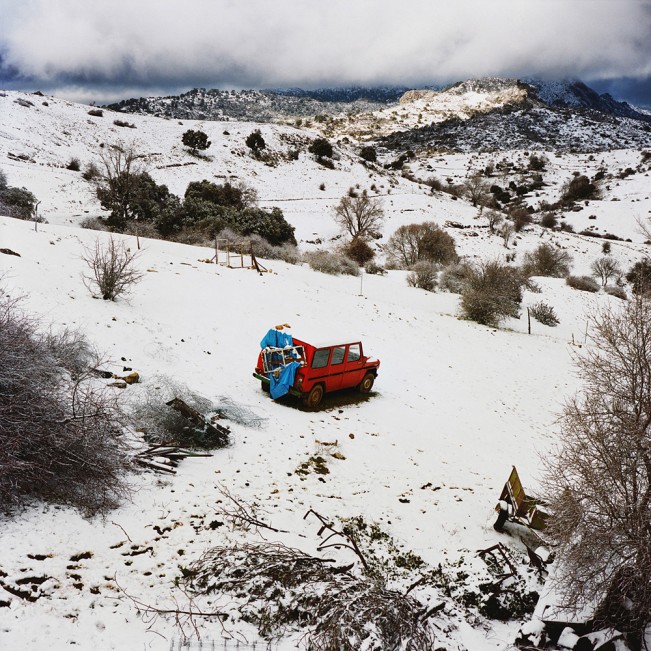 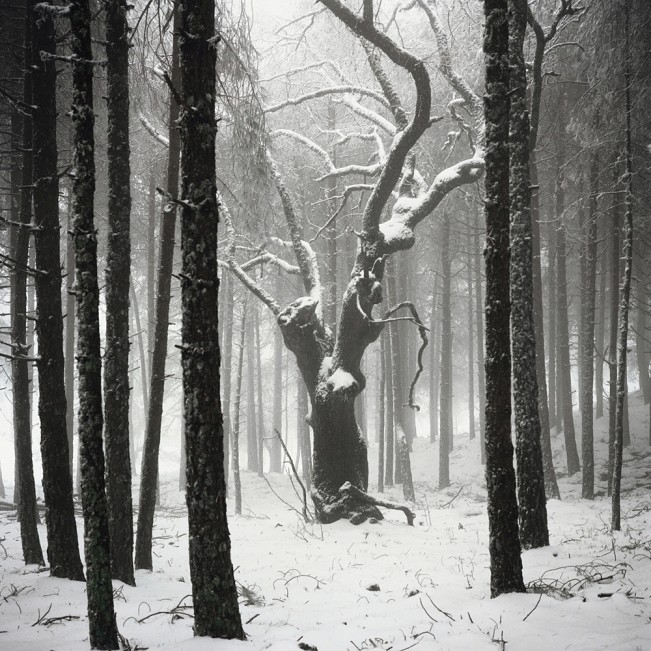 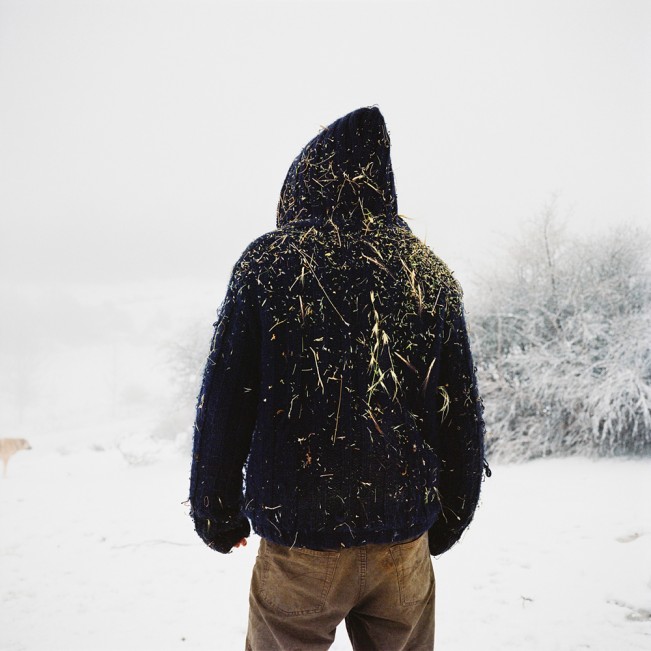 NEXT | William Miller: Surface Tension >
< Michelle Rogers Pritzl: Those Whose Hands and Hearts are Pure | PREV