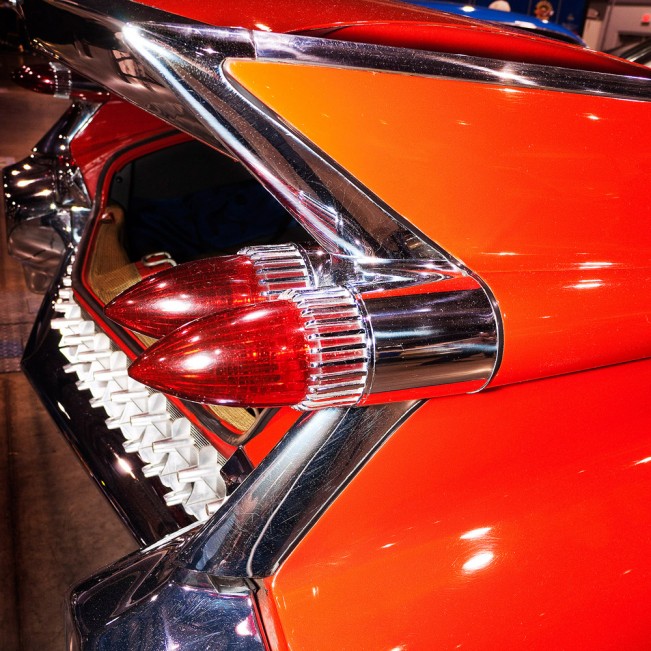 It was great to see Robbie McClaran at PhotoNOLA where he brought several bodies of work that showed his range as a photographer. Earlier this year, I shared his project, From Here On, on Lenscratch, but today I feature a departure from his poignant black and white work into the candy apple gloss of the vintage car world. Hot Rod captures the chrome and the color, the people and the party that surround the world of hot rods.

Robbie is a documentary and fine art photographer whose work focuses on the American people and landscape. His work has been widely exhibited and published, appearing in numerous magazines throughout the world.

He began his study in photography in 1975 at the Center for Photographic Studies with C.J. Pressma and continued at the Visual Studies Workshop in Rochester NY where he studied with Joan and Nathan Lyons as well as many others. Robbie’s work is in several private and public collections. The prints from his controversial book project Angry White Men, are in the permanent collection of the University of Oregon.

Robbie lives, works and teaches in Portland Oregon with his wife, Designer / Illustrator Lydia Hess and their two daughters 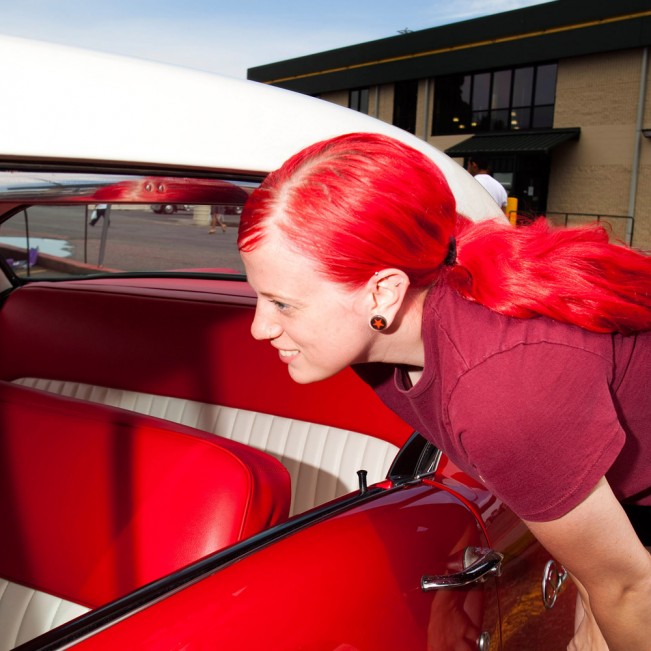 In the age of the Prius and increased concerns about the impact of the automobile on the environment, Hot Rod culture continues to unapologetically celebrate speed, noise, steel, chrome and rubber. With origins in the 1930’s, many contemporary hot rodders embrace traditional custom car building as a lifestyle, complete with it’s own dress codes and music. The following photographs were made at the Portland Roadster Show and the Rose City Roundup in 2014 and comprise the first in a new series of photographic vignettes of American sub-cultures. 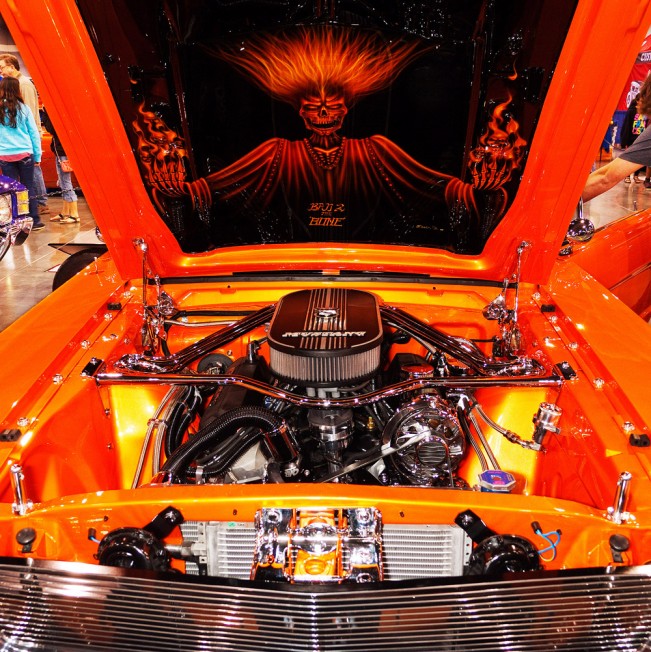 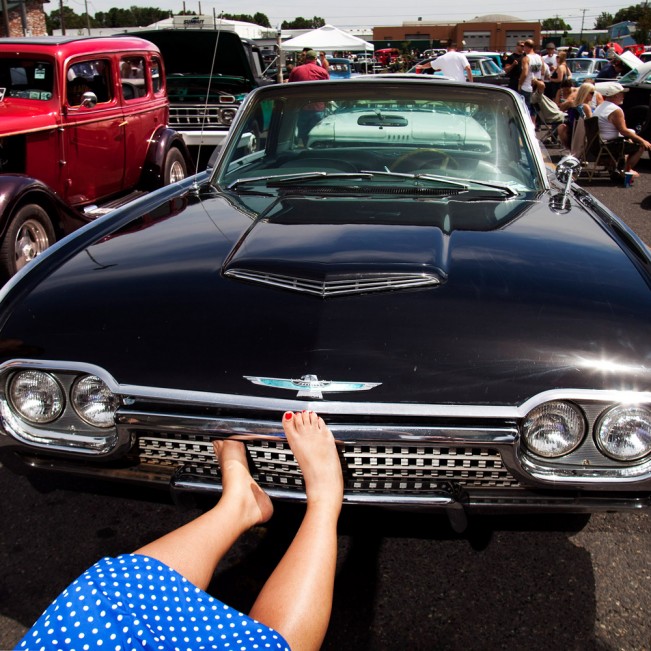 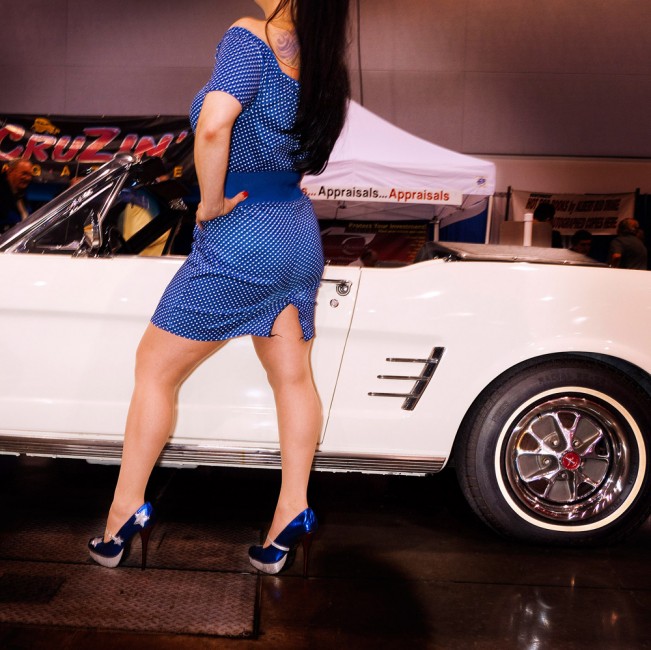 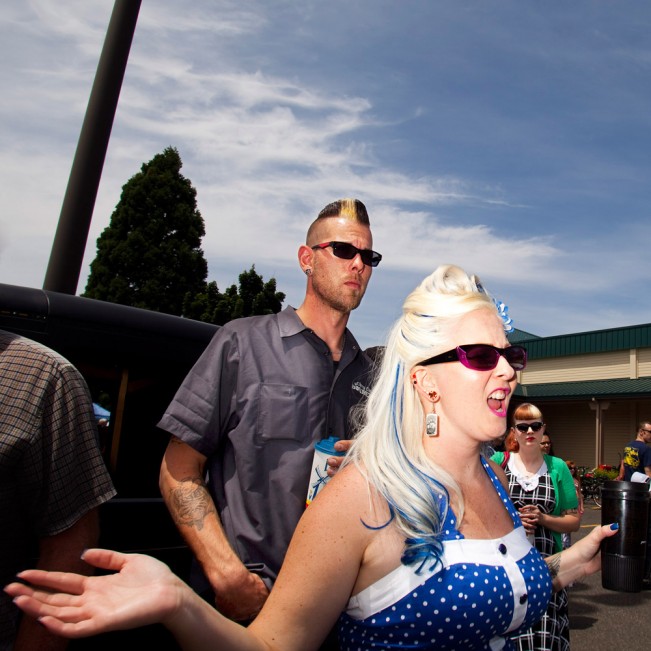 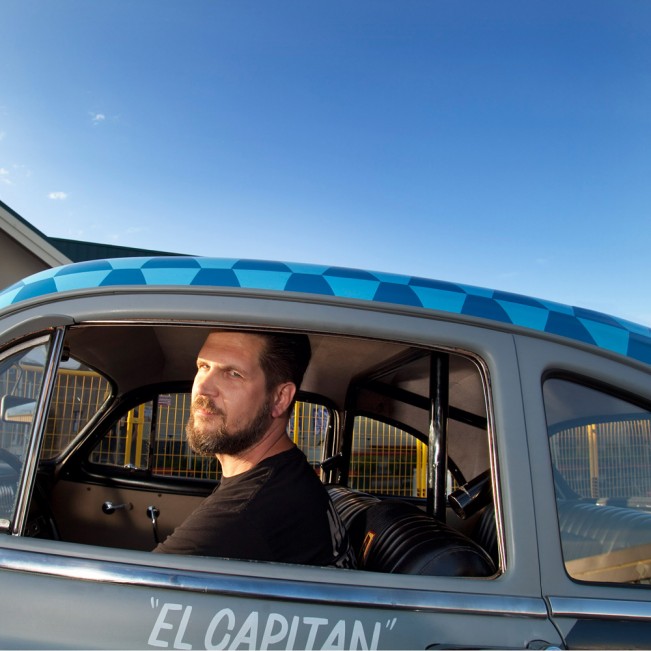 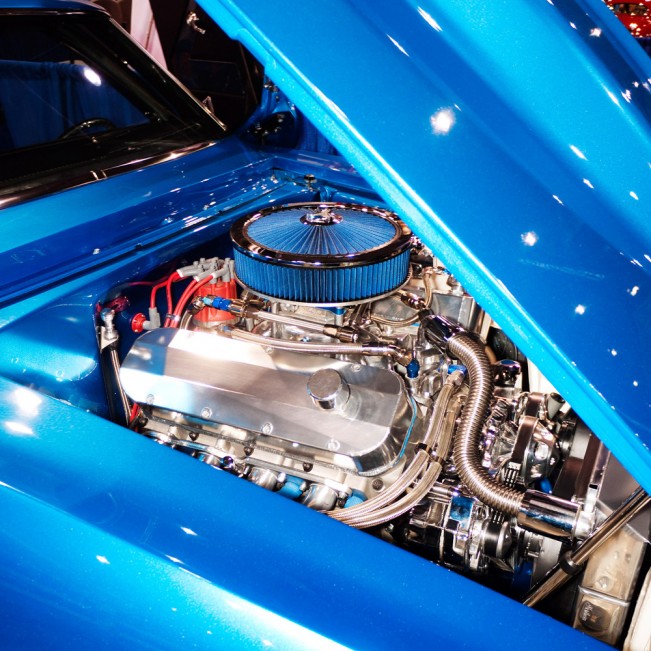 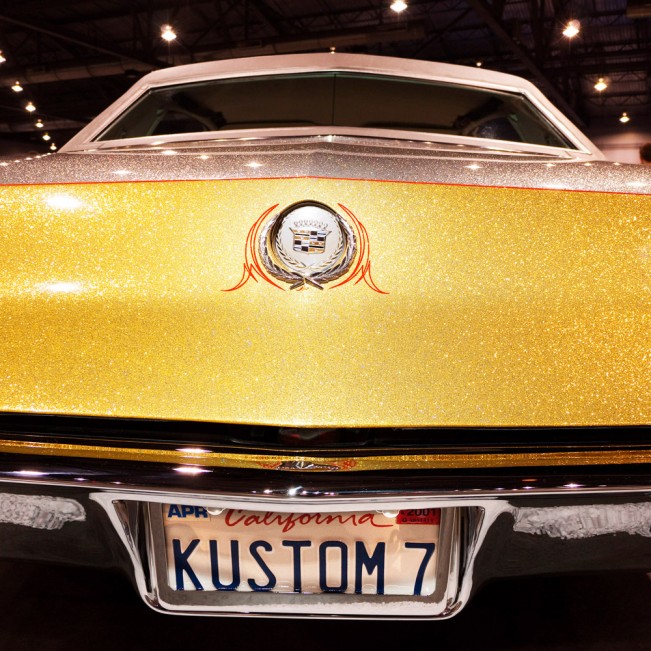 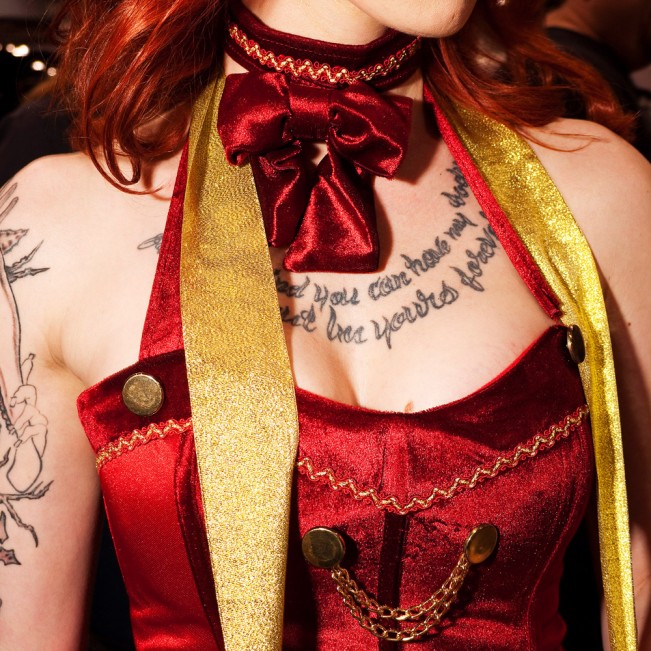 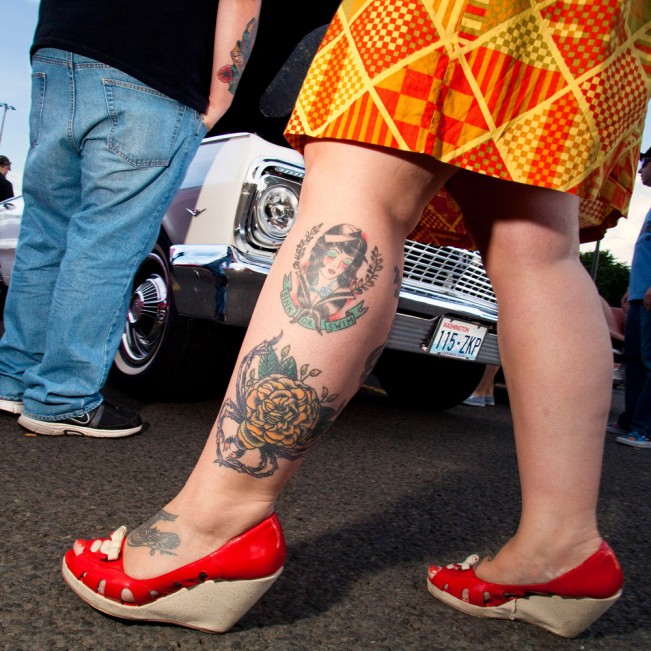 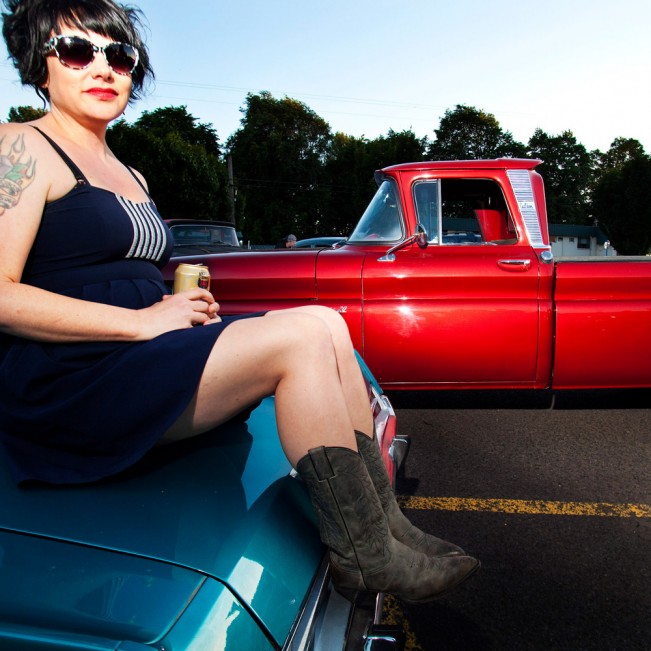 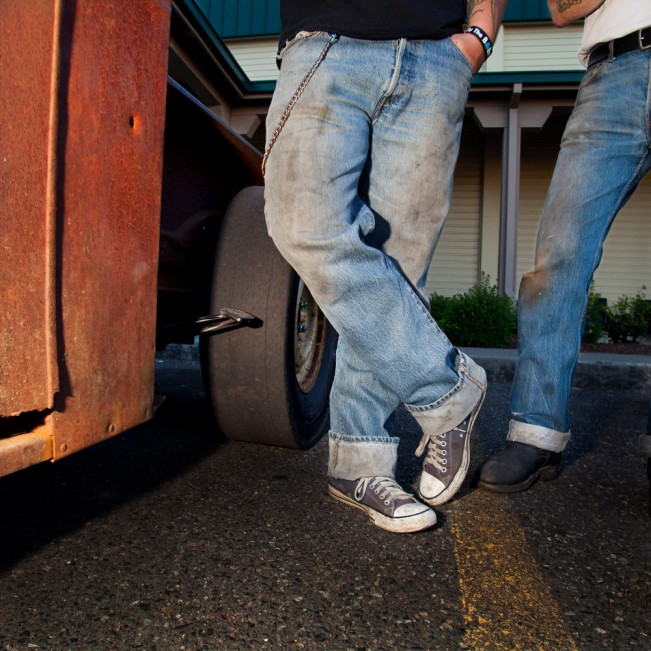 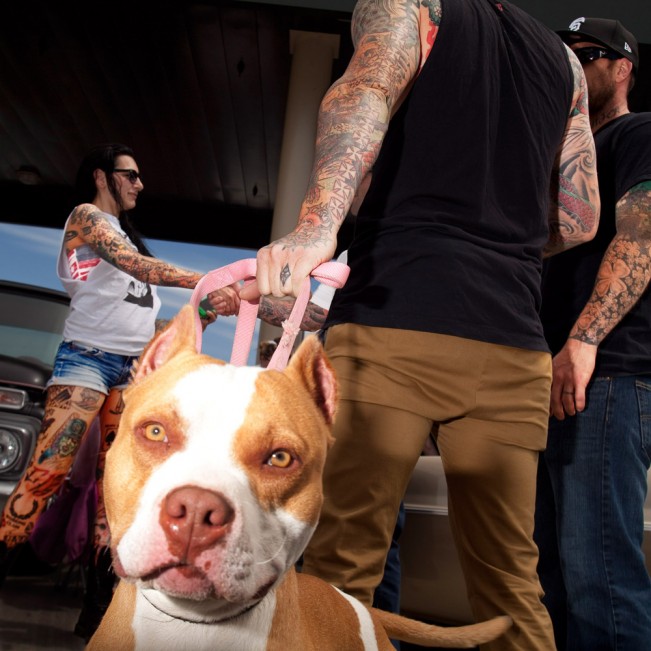 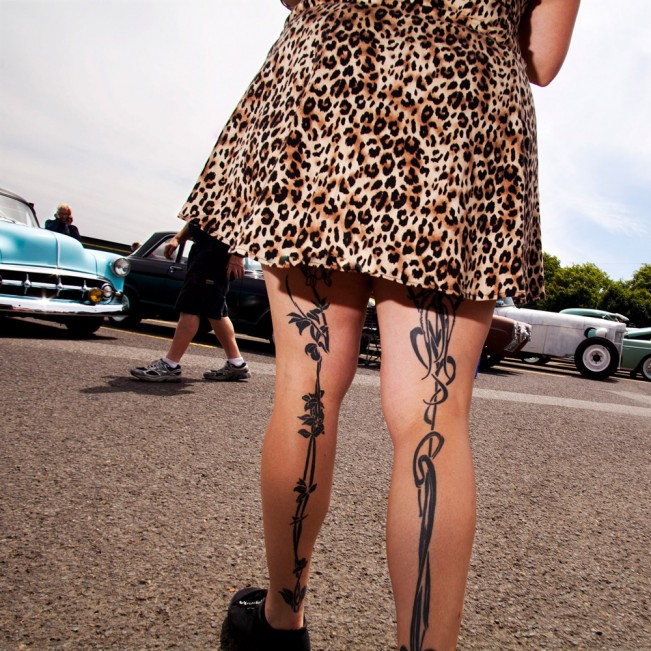 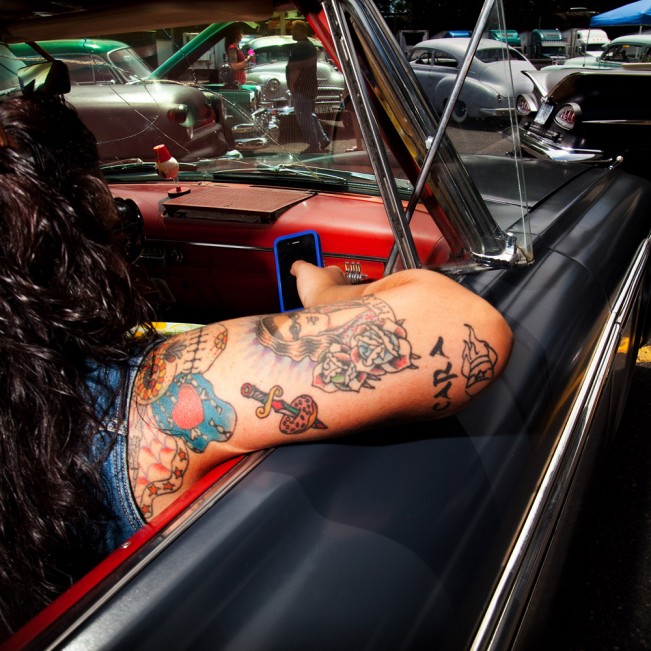 NEXT | Scott Dalton: Where the River Bends >
< Alan Vlach: Sand and Ice | PREV