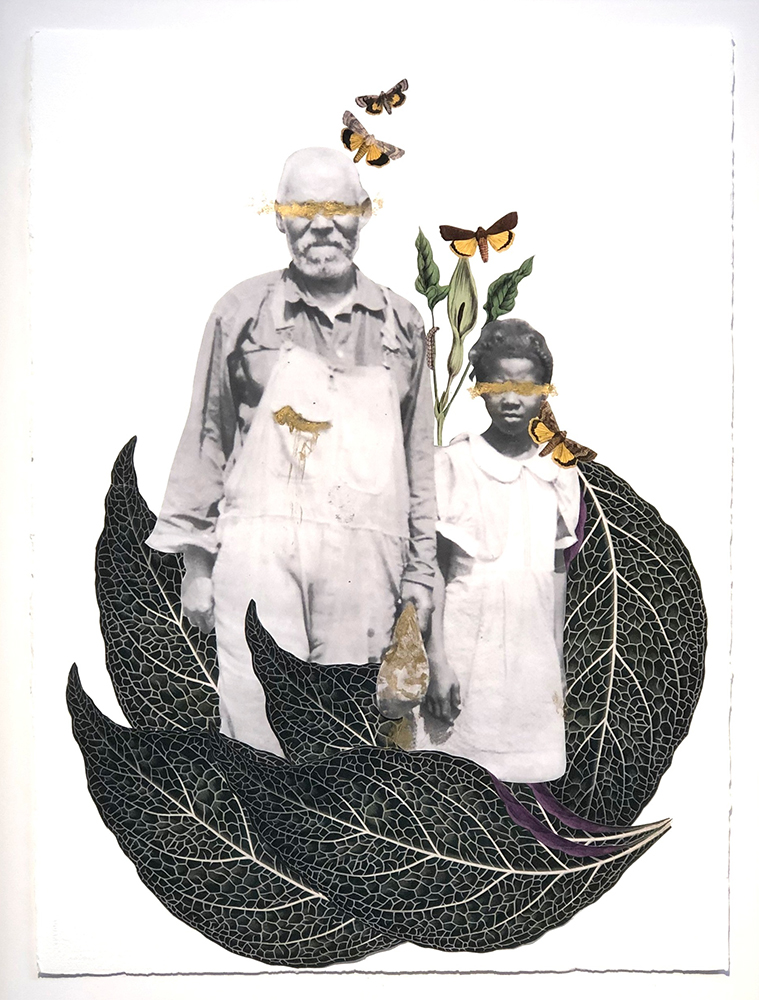 While the practice of cutting and pasting has existed long before Modern art, it wasn’t seen as an artistic medium until Cubists Braque and Picasso coined the term “collage” (from the French coller, meaning “to glue” or “to stick”), to describe the experimental images composed of colored paper, newsprint, and fabric they began making in the early 20th century. If the approach was seen by some as an inappropriate conflation of high and low culture, it didn’t stop collage from being quickly embraced and adapted by a range of artistic movements. In post-WWI Berlin, the Dadaists incorporated images from the media to critique German society and culture, creating the first photomontages, while the Surrealists used cut-and-paste to recreate visions from their dreams and fantasies. Later, the Pop Art movement again employed collage as a method of social critique, appropriating visual elements from pop culture and everyday products to create self-reflexive works about media, celebrity, and consumerism in the 1950s era of mass production in America. In the decades since, this method of image-making has been used by artists all over the world to bring a vast range of creative expressions to life.

In her series Organic Tarot, Tya Alisa Anthony artfully combines the political power of appropriation with the mystical aesthetics of Surrealism, reimagining images of Black men and women in post-Civil War America through the symbolic language of the tarot- a centuries old tool for interpreting the events of one’s life. Both visually and emotionally evocative, Anthony’s photo-based collages exemplify an artistic medium whose creative power lies in its ability to draw connections between the personal and cultural histories embedded within its source materials that allow us to see the familiar with new eyes. These images’ striking juxtapositions of monochromatic figures and colorful organic forms liberate the subjects from their original context, trading traditional storylines for transcendent realities in which our understanding of the past is not static and the future is an opportunity for growth. 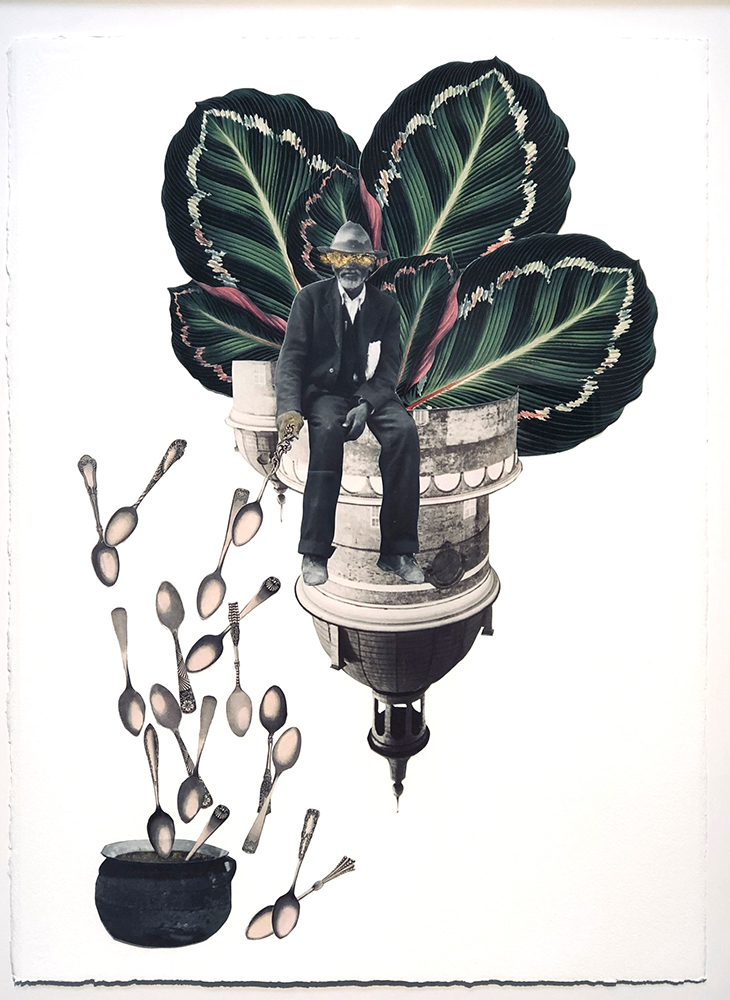 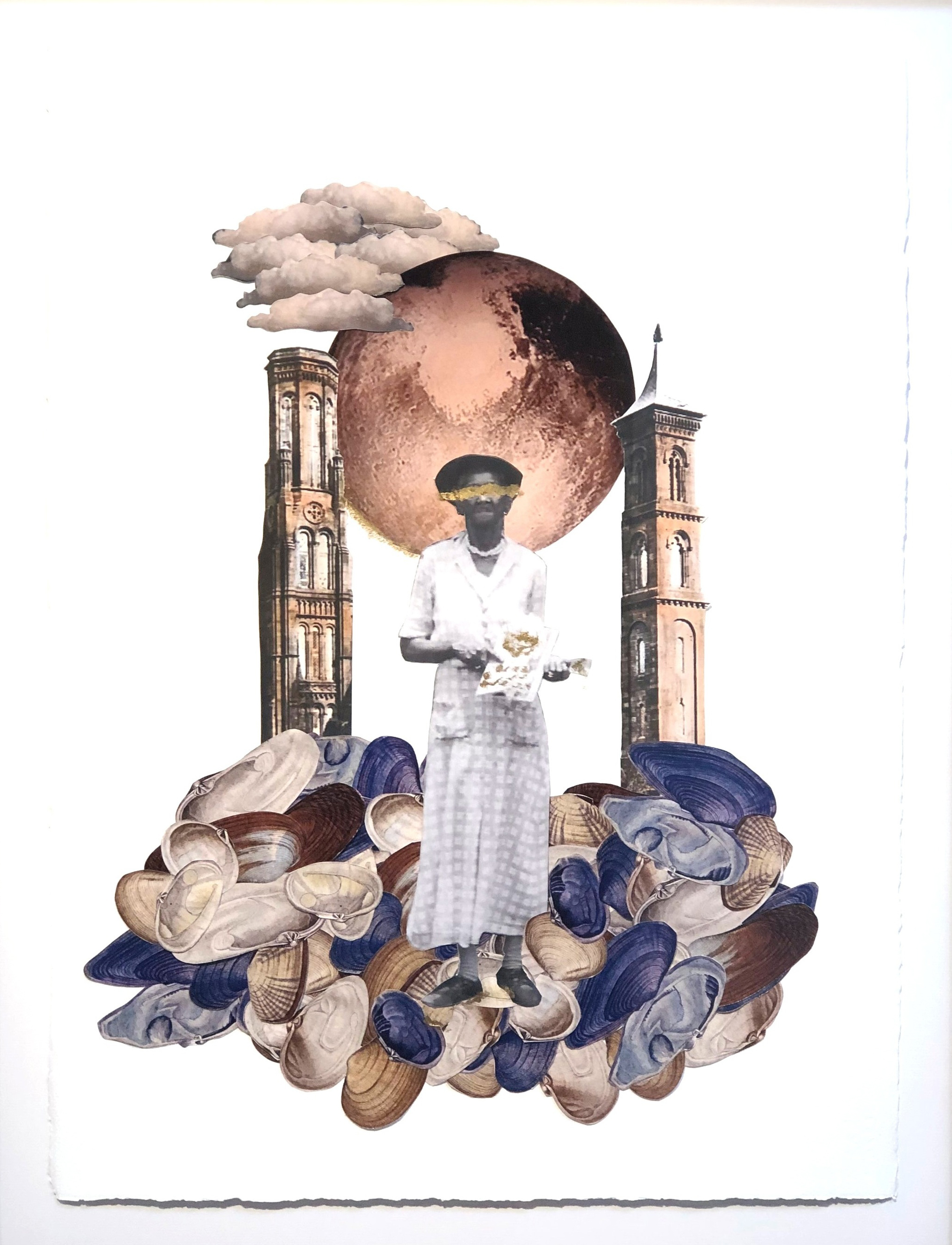 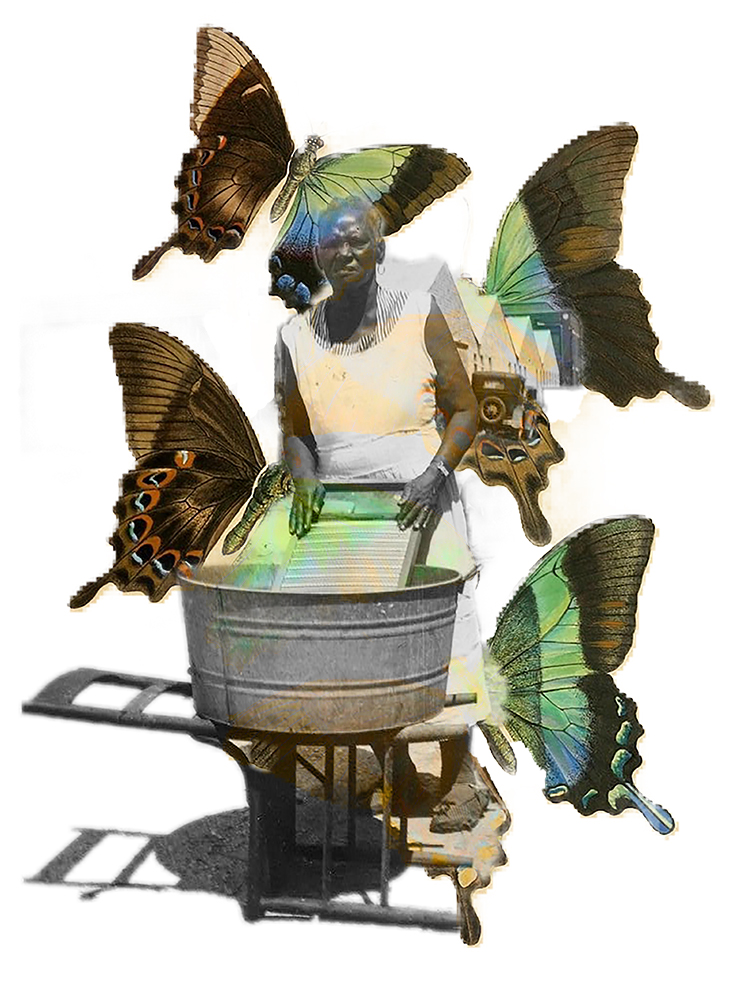 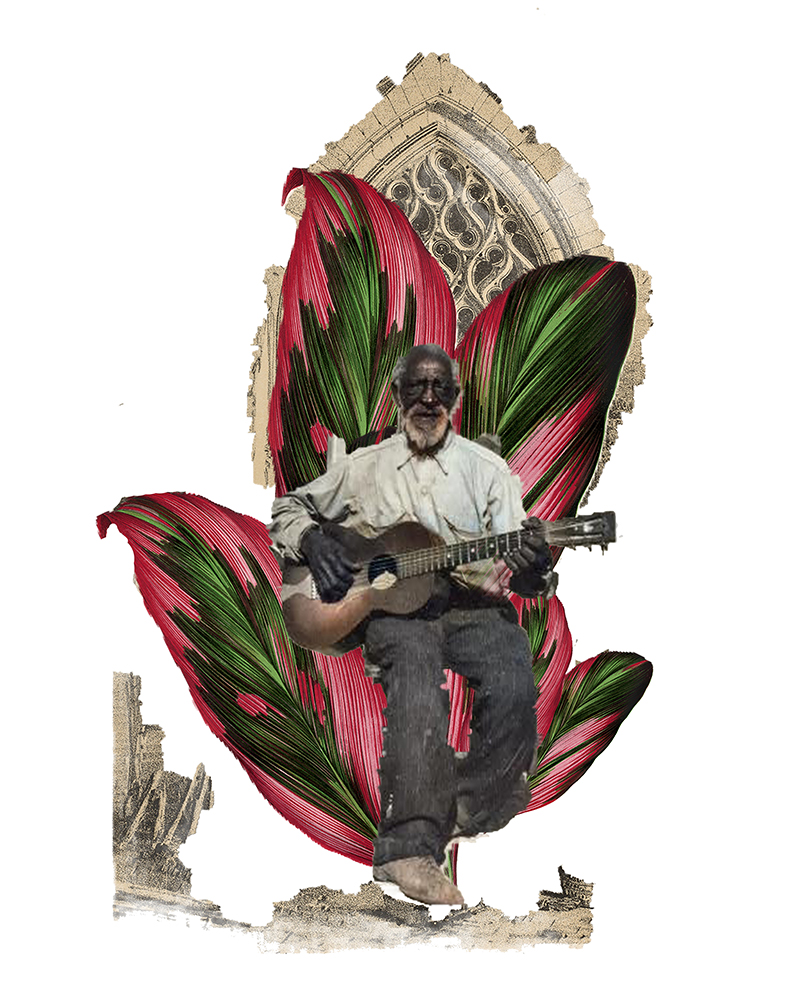 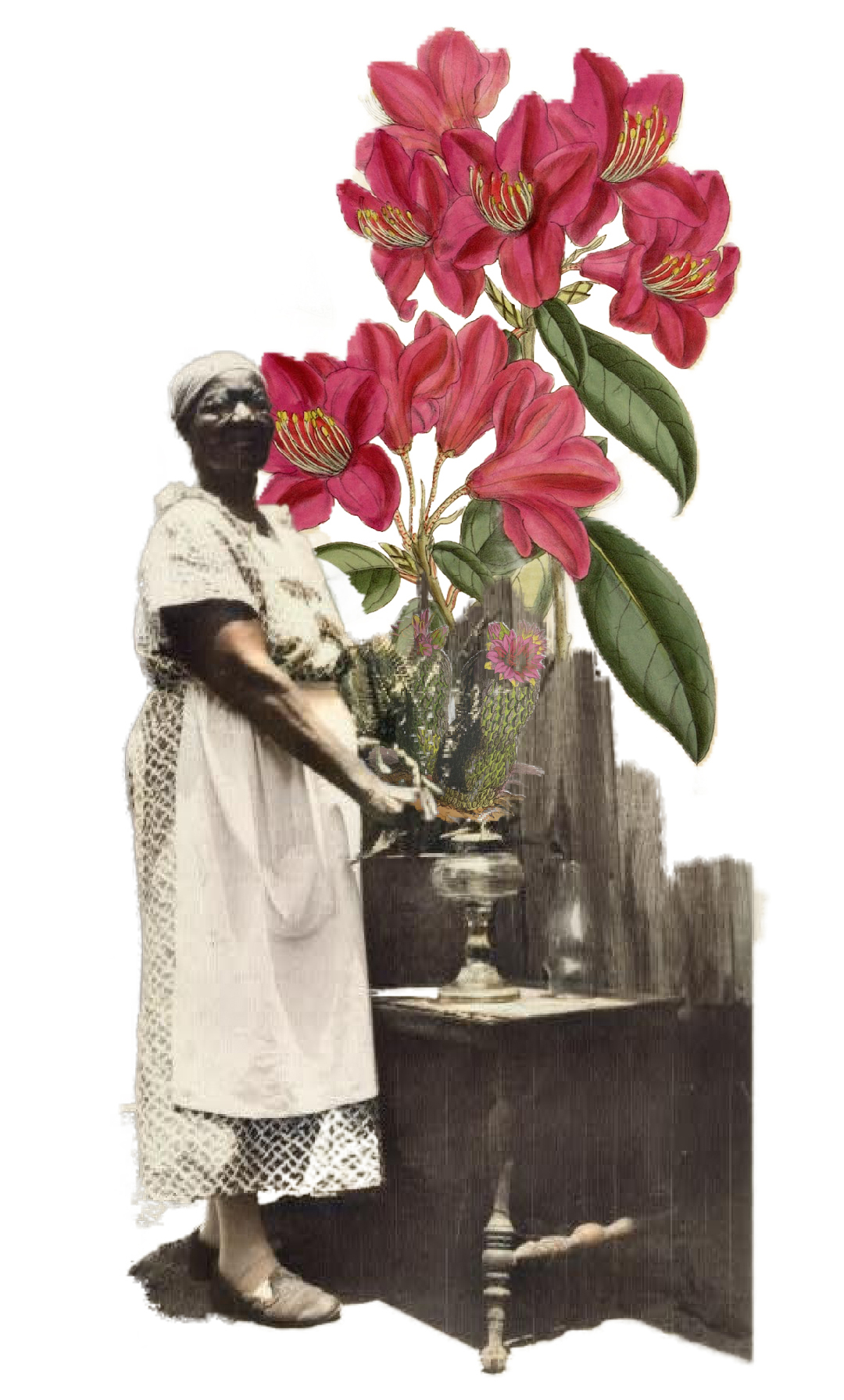 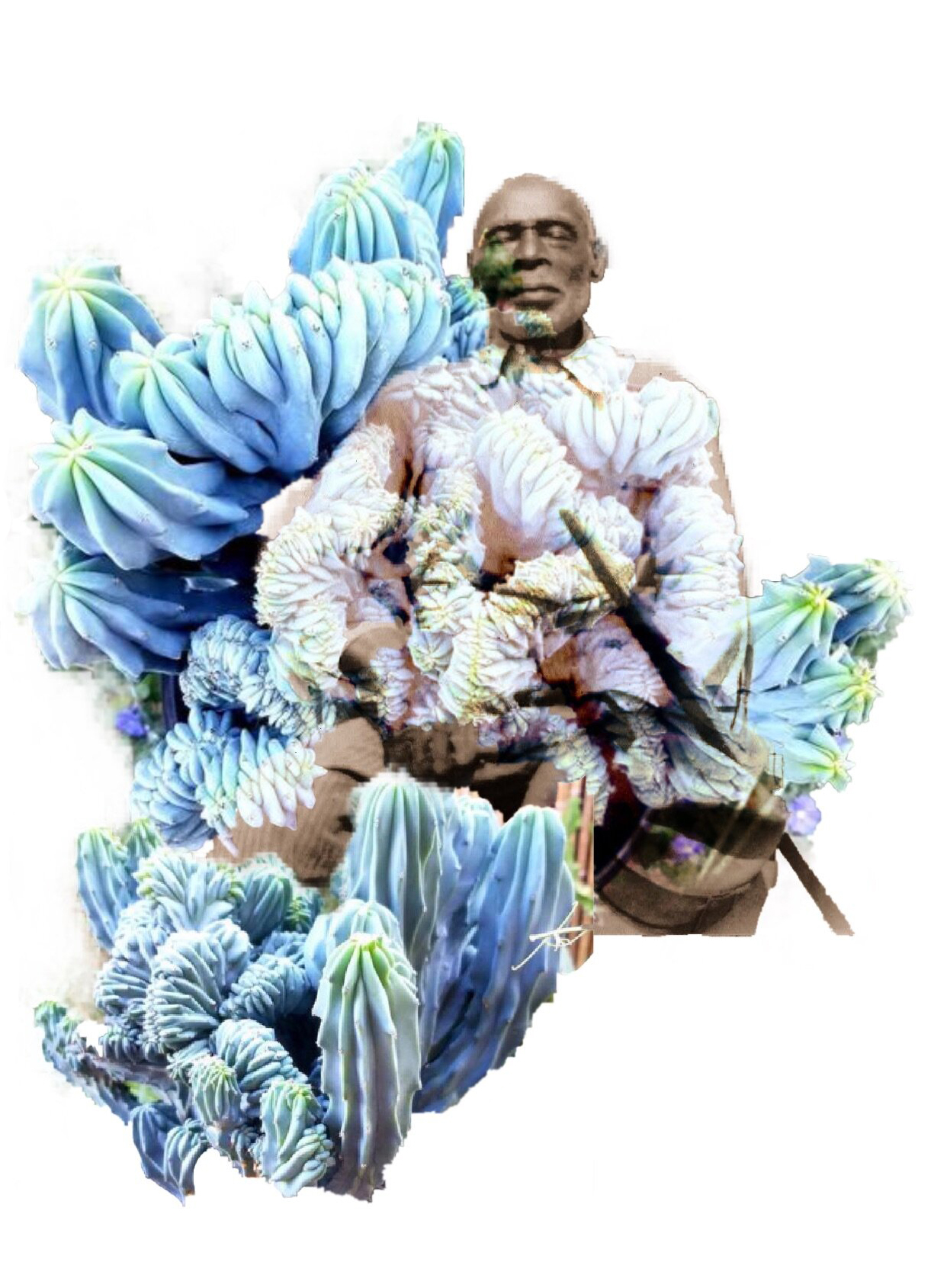 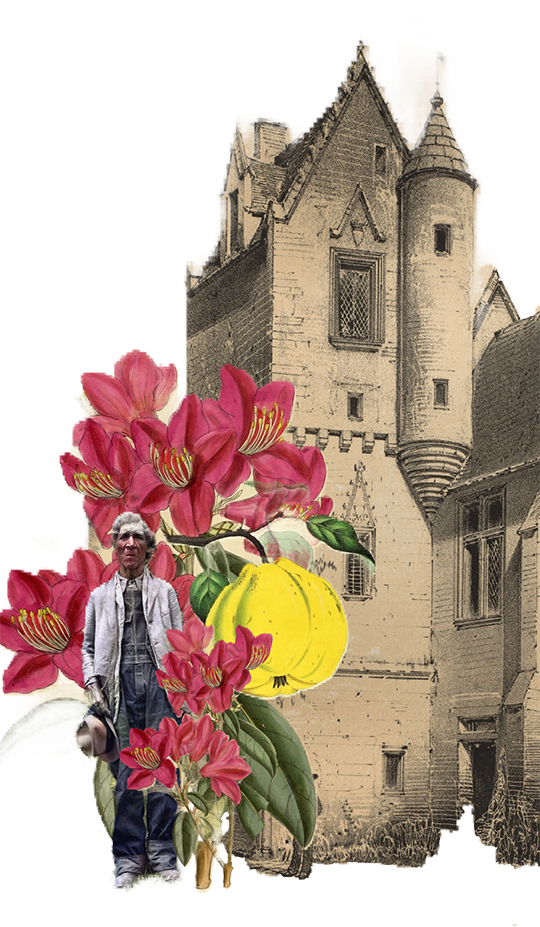 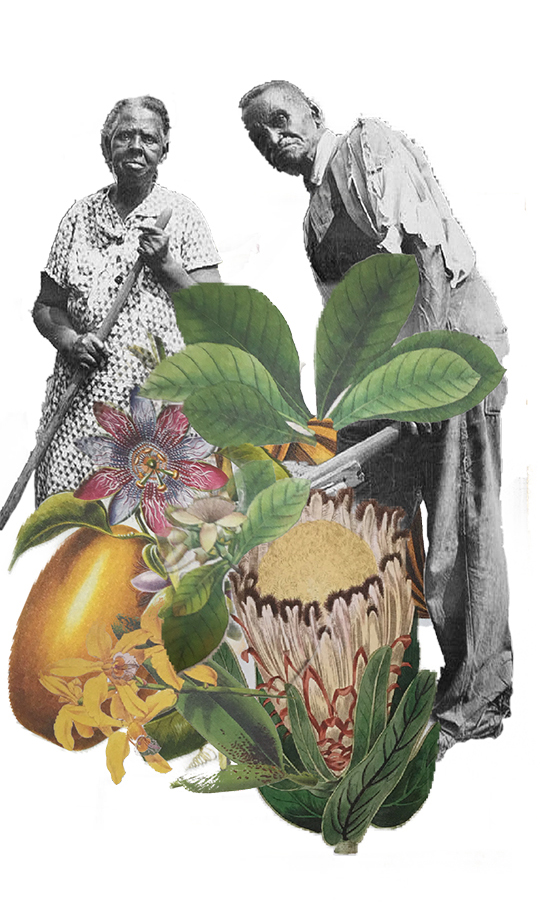 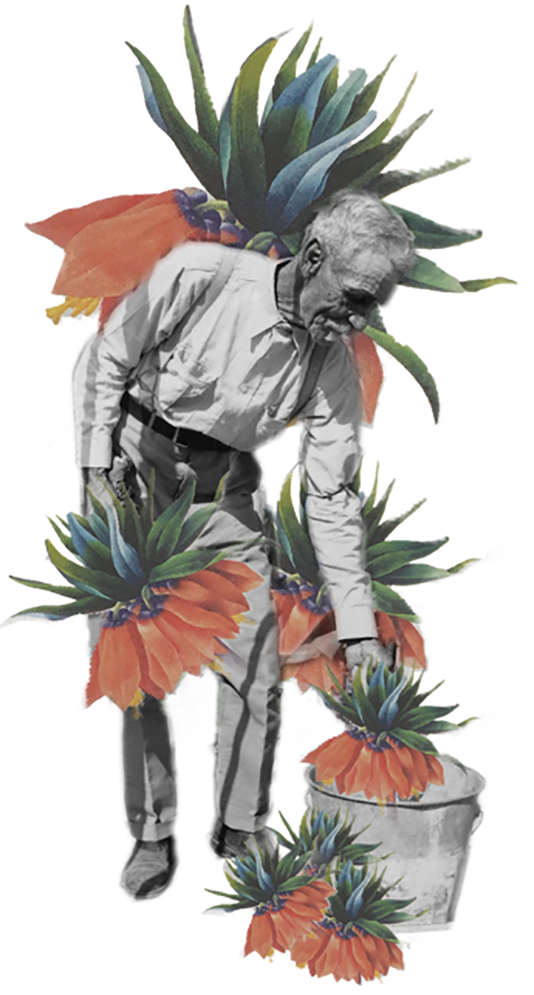 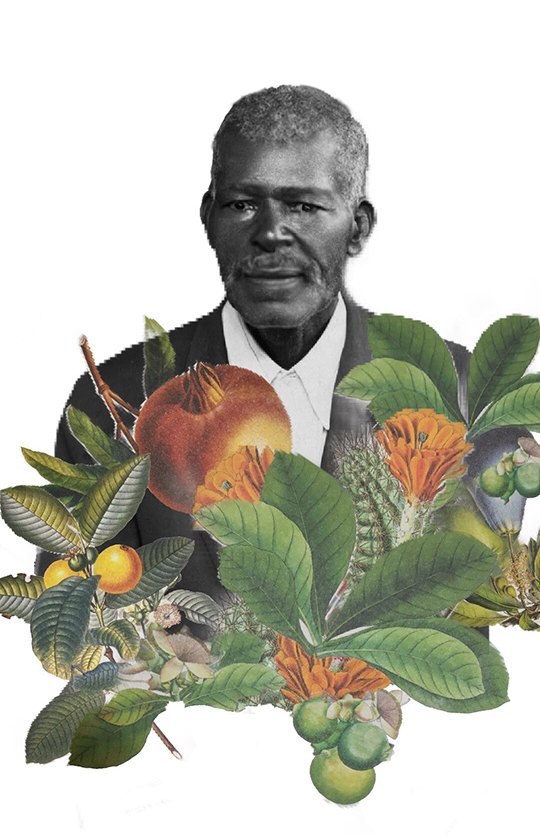 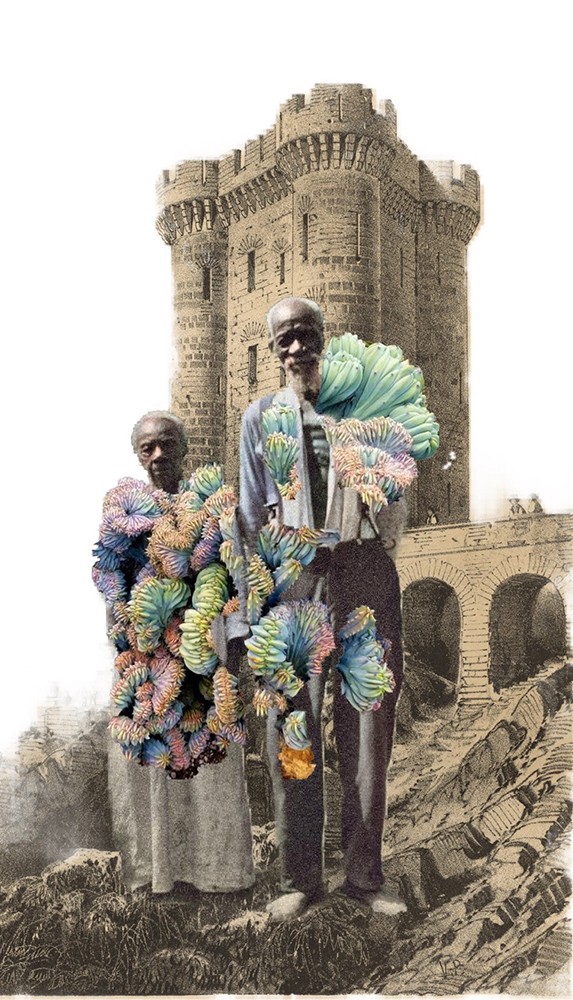 Tya Alisa Anthony, Interdisciplinary Artist + Curator, explores the intersections of Ecology, Ritual, and Storytelling through sculpture, photography, collage and reliquary. While Anthony’s research driven artist practice is an investigation of Ritual interspersed in our daily lives, fact with a little fiction, her Curatorial practice observes, reimagines and preserves inclusive spaces for people of color.

“I am not only an artist but also the Founder and Art Director of Mahogany Vu Contemporary Art, an online thriving gallery for BIPOC exploring the intersections of humanity while creating a space of autonomy and regard for bodies of color. I am currently developing a thought provoking and socially responsible, action driven exhibit titled FROM THIS DAY FORWARD, to be shown at the Boulder Museum of Contemporary Art (BMOCA) in the Spring of 2021.”

Anthony received a Bachelor of Fine Arts Degree, (SUMMA CUM LAUDE) honored as Valedictorian, from Rocky Mountain College of Art + Design. Presently, Anthony lives and works in the city of Denver, producing performance, photography + installations. Tya is currently a TANK Studios artist, 2018 Redline Residency Artist and serves on the Advisory Board for Leon Gallery, a non-profit gallery and creative space dedicated to mentoring emerging artists across multiple disciplines, along with the Board of Tilt West, a non-profit dedicated to fostering critical dialog in art and culture in Denver. She has exhibited in Baltimore, MD and the Colorado region including a permanent collection commissioned by the Octopus Initiative and Museum of Contemporary Art, Center for Visual Arts, LEON Gallery, and at RedLine.

NEXT | Focus on Collage: Paula Gillen >
< The 2020 International Juried Show at the Center of Photographic Arts | PREV