There’s something about doctors and photography. Maybe it’s being sensitized to the fragility and miracle of life makes them wonderful photographers. Australian born, Mark Kessell is a physician who left medical practice to study art in New York. It was there he discovered the daguerreotype. His work explores a deeper understanding of what it means to be human, and by using large scale daguerreotypes, he shares his vision of life itself. He has many interesting bodies of work and I am featuring a mix from different series below, including work from To Be Determined. His work is currently on exhibition at the Kim Foster Gallery in New York.

“Mark Kessell’s first solo exhibition at Kim Foster Gallery is from his series of (mostly) blind children titled To Be Determined. Presented as large color prints made from his original daguerreotypes, Kessell shows us children in various expressive, animated and subtly disturbing states. In the deft hands of this former physician, his subjects are a literal and metaphorical exploration of personality development.

In pursuit of these images, Kessell obtained written consent from parents of over 200 children at a school for the blind. But he pointedly advises the viewer that not all the children in this series are blind, leaving us to doubt the evidence of our own eyes. To Be Determined is a reflection on the nature of sight and how it – or its absence – shapes an individual’s identity. “My art offers no conclusions about the nature of human identity, as I myself have none,” Kessell says, “I merely offer stimuli for the imagination.”

From To be determined 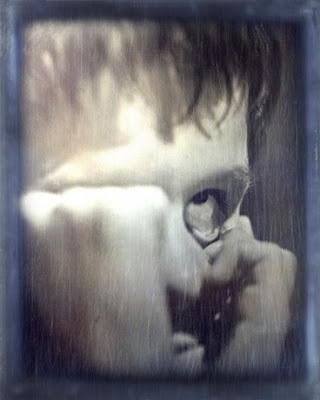 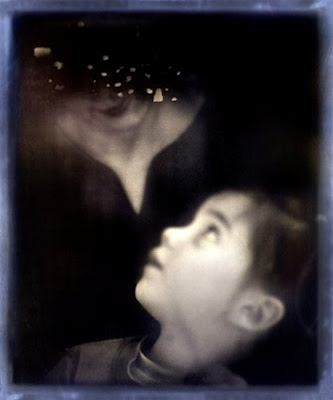 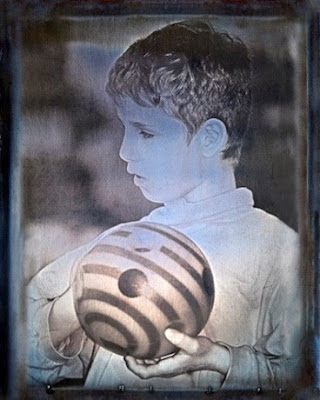 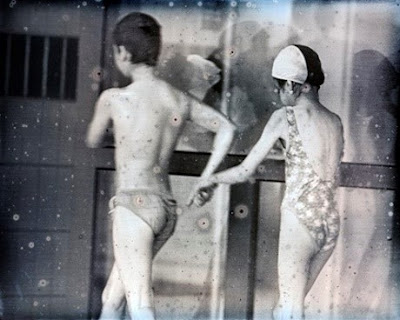 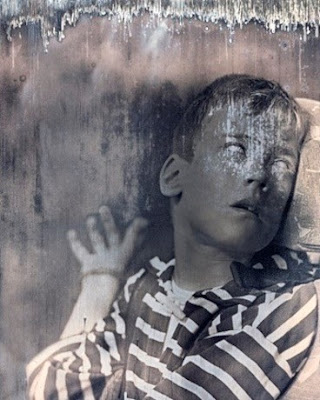 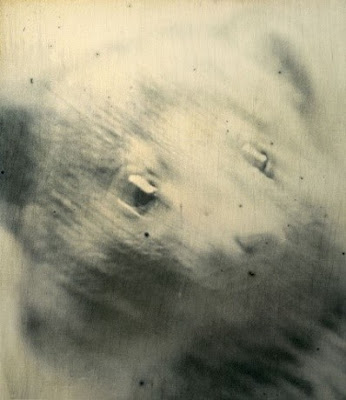 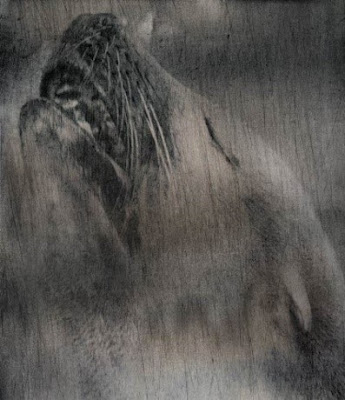 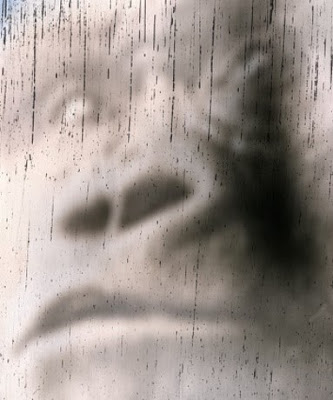 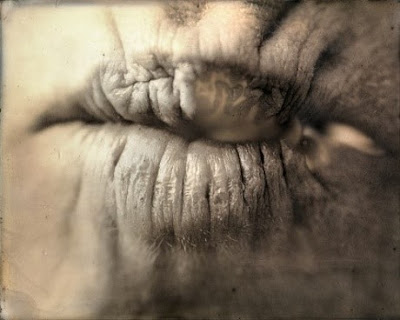 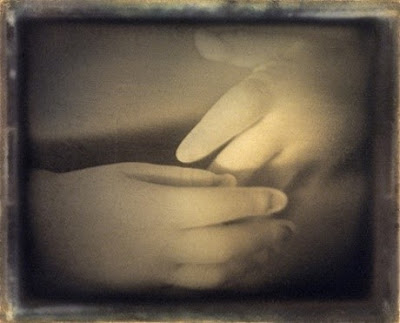 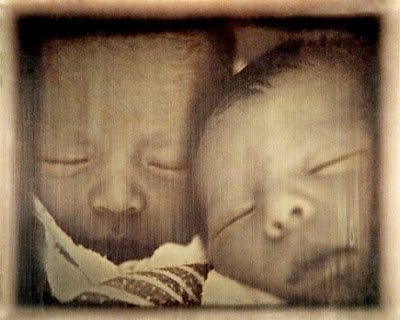 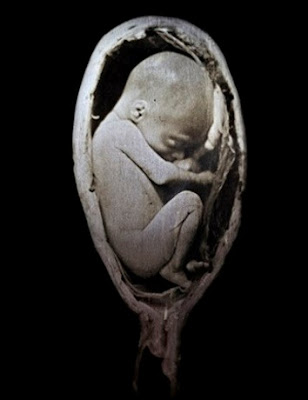