New Mexican Photographer, David Bram, edits not only Fraction Magazine, but also the Fraction Magazine blog, his personal blog, maintains his website, and is currently chronicling the joys of new fatherhood. For the magazine, he also works with a smart group of visual counterparts in Joshua Spees, Mary Goodwin from Lightwork, and Melanie McWhorter from photo-eye.

A film photographer, David grew up in upstate New York and began photographing the world around him. He continued to stay visually engaged while at college in New England and moved to Albuquerque, New Mexico in 2000. After giving up a career in software design, Mr. Bram committed himself to a photographer’s life, built a darkroom, and surrounded himself with photographic friends and mentors.

David has a number of series, but 10 Days in Iceland is a particular favorite of mine, for its quiet simplicity that reflects that environment so perfectly. The starkness of the black and white images have already got me turning up the heat. 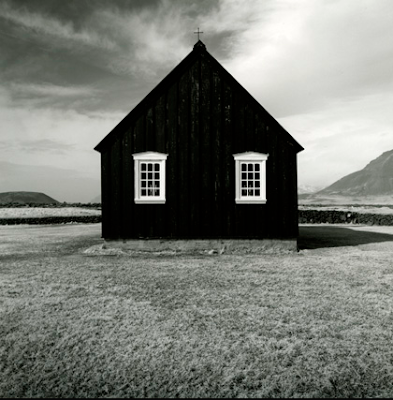 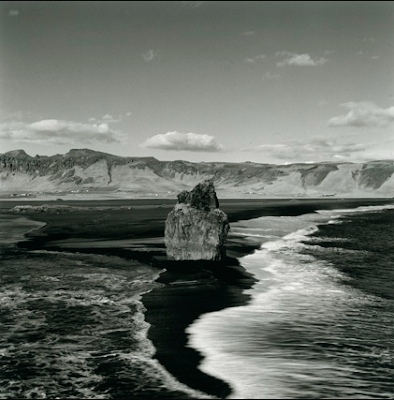 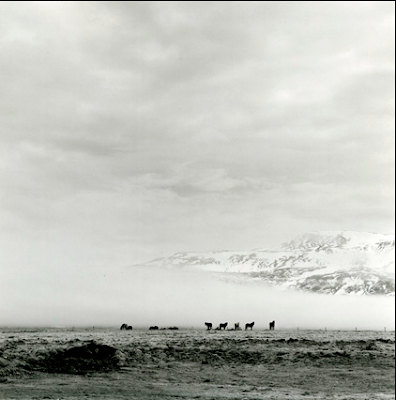 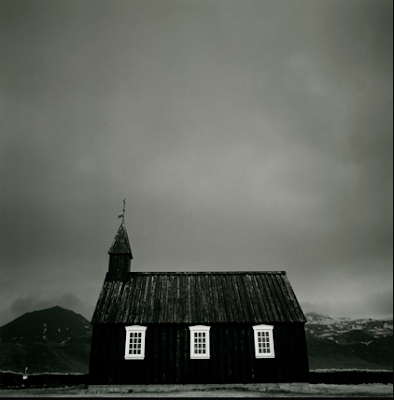 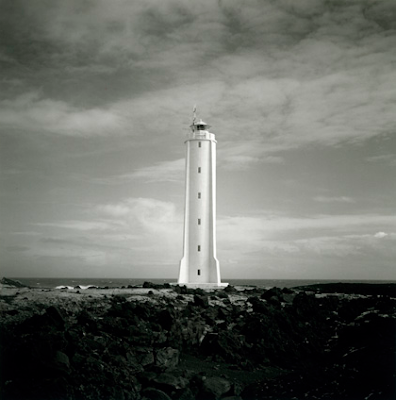 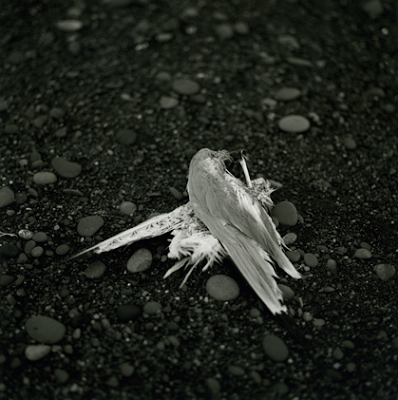 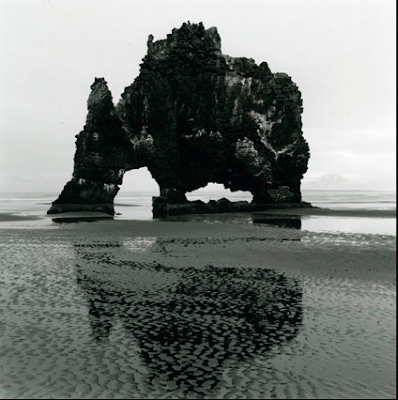 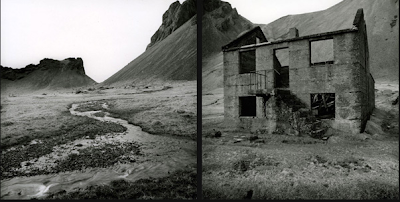 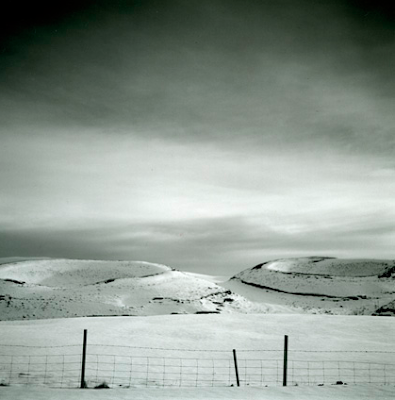 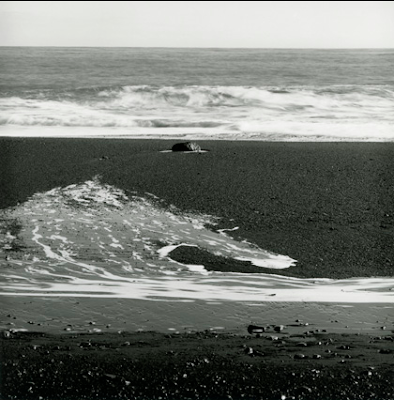