I thought it would be interesting to feature the work of photographers that are in the business of looking at a lot of imagery, starting with Joerg Colberg, blogger extraordinaire of Conscientious. Having work appear on his blog is like hitting the lottery, and now Jorg is attending portfolio reviews (as a reviewer), jurying, and curating exhibitions. He also gives individual portfolio reviews upon request. His most recent curatorial efforts have just opened in a show at the Michael Mazzeo Gallery in New York titled Bare.

After growing up in Germany and achieving a doctorate in astrophysics, Mr. Colberg began his own photographic career just as the calendar moved us into a new century. The following series is titled Higher Education, spotlighting academic environments, which I’m assuming from his education, he is quite familiar with.

“We live in a bit of a schizophrenic time. On the one hand, we realize how modern sciences have brought improvements that have greatly enhanced the quality (and actual durations) of our lives. On the other hand, we have become increasingly suspicious of science and, especially, academia – where it is not directly involved in the development of new weaponry. We have seen deep cuts in funding, especially for sciences deemed not useful enough – in particular liberals arts, or art itself. And we have come to call scientists “eggheads” who are out of touch with reality, in particular if the results of their research clash with our political beliefs.

But what does academia really look like? In what kind of environments do those people work who, it is assumed, are overly pampered “liberals”, out of touch with the common people?

And if we do not want to dwell on the conditions of work of academics, let’s not forget that those academics fulfil the role of educators. So by asking what the academic environment looks like we’re also asking what the environment looks like that young students are subjected to when learning the skills that are supposed to help them go through life.” 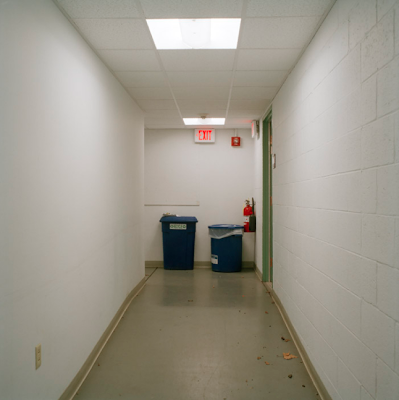 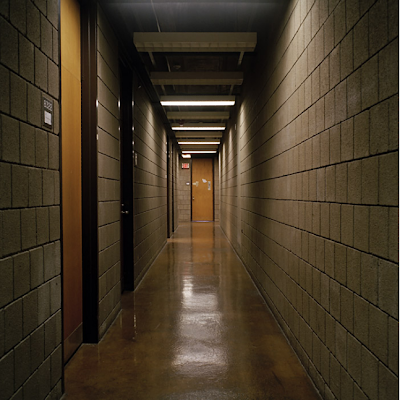 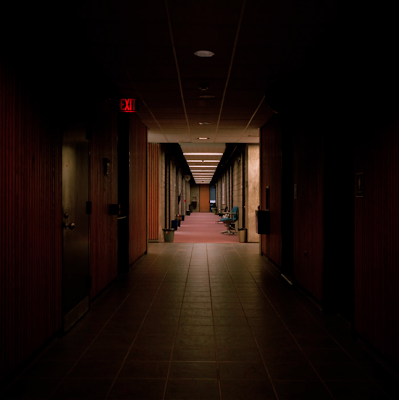 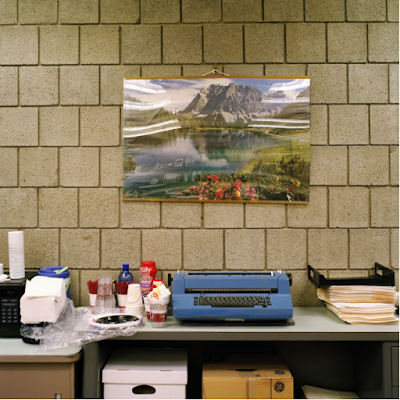 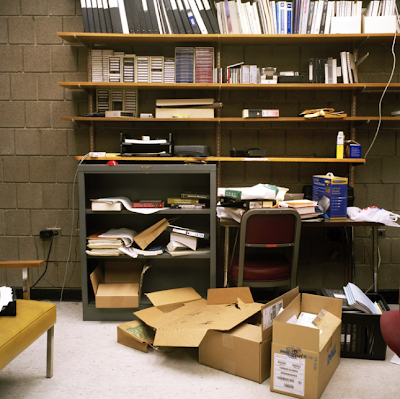 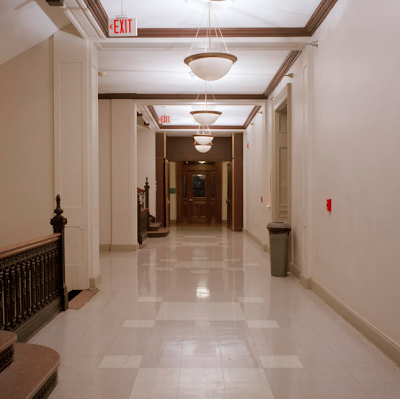 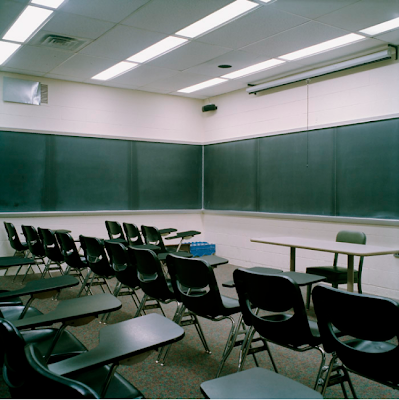 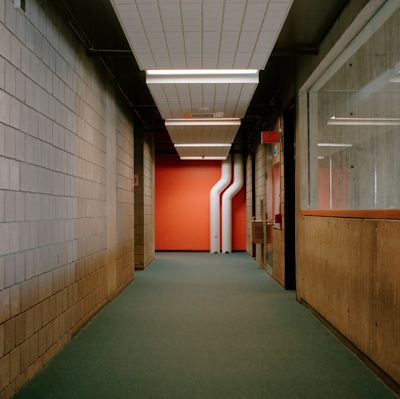 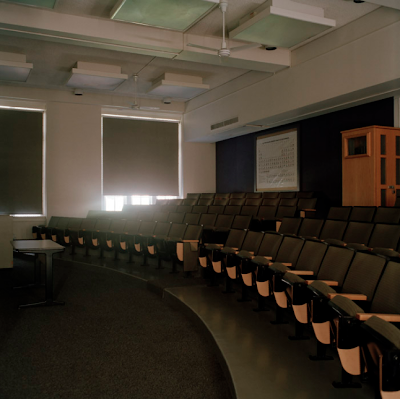 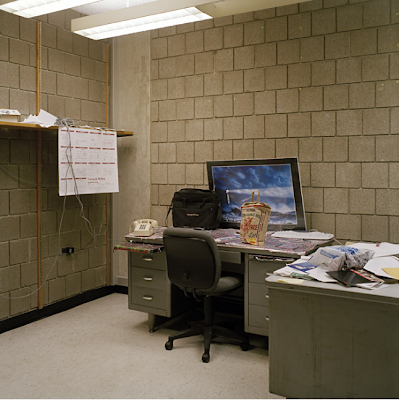 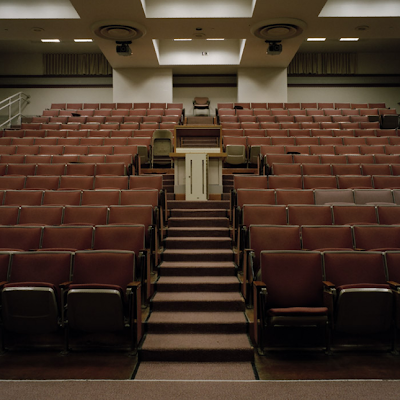 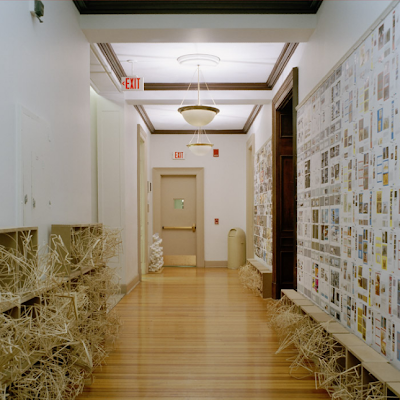 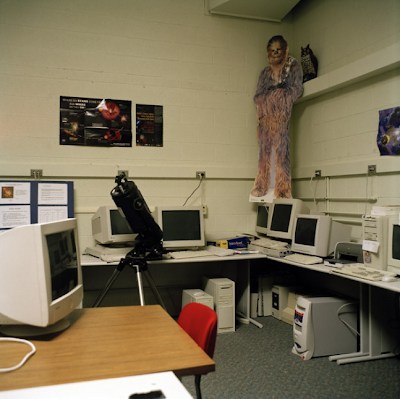