I discovered Danish photographer, Asger Carlsen’s, quirky images on Urbanautica and had a feeling there were more where those came from. And I was right. Asger has been a freelance photographer who has lived in San Francisco, Copenhagen, and now resides in New York City, working for publications such as Wired, New York, Colors, Esquire, and Interview Magazines.

A few words about Urbanautica...Steve Bisson, urban planner and photographer, and Andrea Filippin, architect, copywriter and graphic artist have combined forces to create a roster of photographers that capture the world. Both Italians, they’ve created an interesting zine and site. “Urbanautica is a search by images, words, signs, colors on places of living. A sailing by sight, a trip around ideas, people, and what makes them part of nature, and the world.” Urbanautica showcases a myriad of wonderful photographers from all over the world.”

From Urbanautica: Danish photographer now living in New York, Asger Carlsen continues with great lucidity and dazzling talent his personal survey on the perception of reality and the common acceptation of so-called normality.
With slight deviations of sense, images result in lightening emotional stories, film frames able to dig into the unconscious, moving revelations as involuntary reactions, hints and insights, unhinging certainties, and baring indefinite fears and anxieties, most linked to an inner world than to reality.

The glaring concreteness of the places represented by Carlsen, often crossed by a complex and not easily placed humanity, though feeding on categories and deliberately excessive stereotypes, tells of an other dimension, elusive yet well-known, hidden behind the shaky and uncertain backdrop of everyday life.

Images by Asger Carlsen from “0” 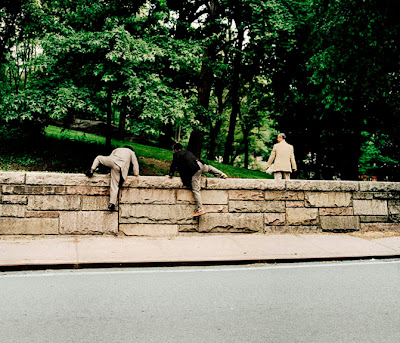 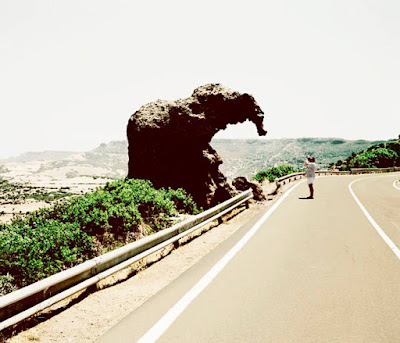 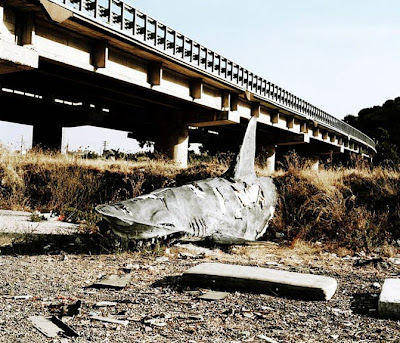 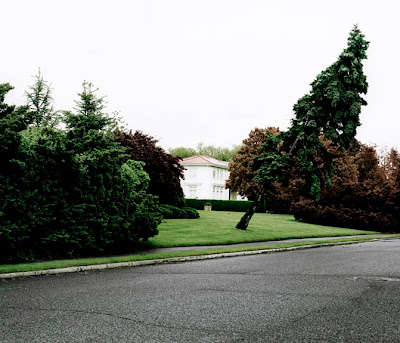 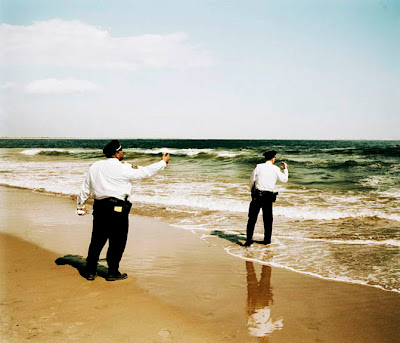 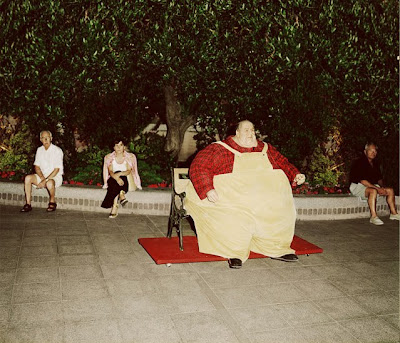 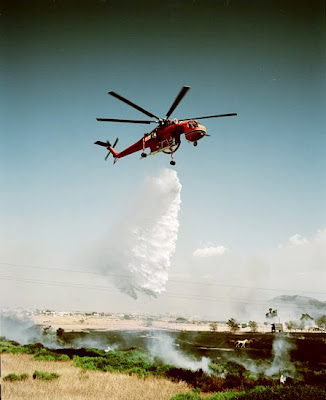 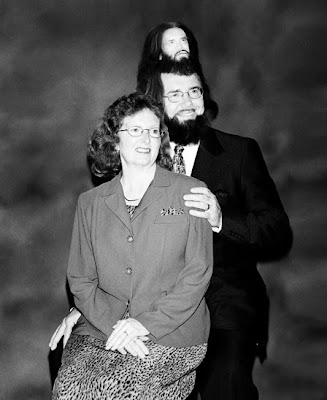 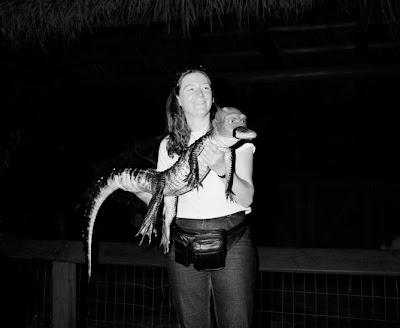 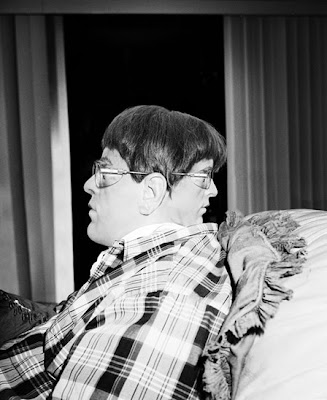 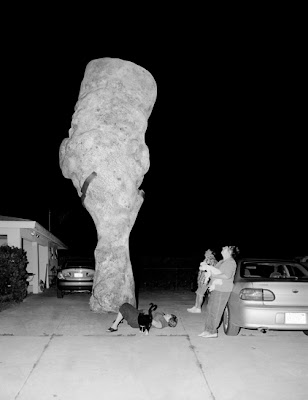 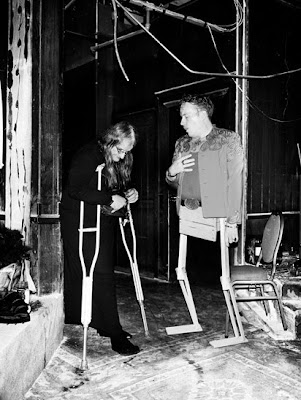