I remember when I first came across Maria Luisa Morando’s exquisite work. It was in 2008 at Photo LA, in the photoeye Gallery booth. Her large, all white prints were framed in white and a contrast to the riot of imagery that surrounded it. The images were quiet, bleached out, as if looking at a dream, and I was completely transfixed. Whatever shapes or colors were able to emerge from the whiteness were like jewelry, tiny slivers of turquoise and rose, with washes of pale aqua and butter so faint that you had to work hard to see them. Those images stayed with me.

Several months later I invited Maria Luisa to speak in one of my classes, and she was anything but bleached out. Maria Luisa is a lively, beautiful British photographer, full of intention and intelligence. She spoke of how The White Series came out of the horror of 911 and as a reaction to these traumatic events, she wanted simplicity in her life. Now living in Los Angeles, Maria Luisa uses the coastline to find the the visual restraint and clarity that suits her vision.

Her new addition to this work, The Aqua Series, will be shown along side The White Series at an exhibition at the DNJ Gallery in Los Angeles. The show opens tonight and runs through January 16th.

Our lives are defined by moments.

Our memories are a series of moments that capture our lives and frame the emotions that surround them. The emotions are fluid, but the moments are both singular and eternal.

These timeless photographs capture a series of moments and allow the viewer to explore the emotions that ebb and flow with them. Like memories, these images have the seemingly counter-intuitive qualities of being highly defined, yet at the same time, being impossible to get close to, no matter how much the viewer tries. 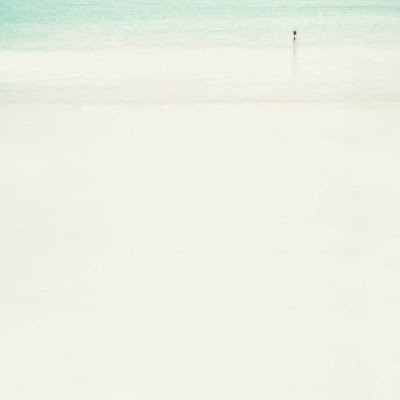 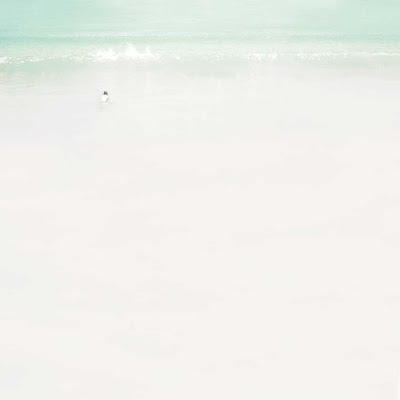 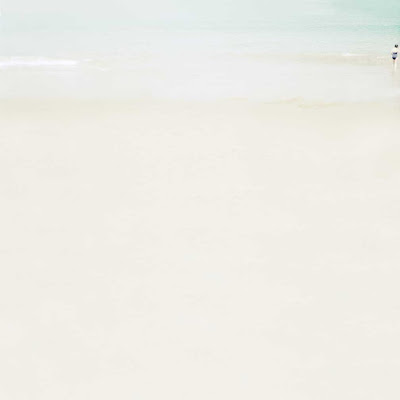 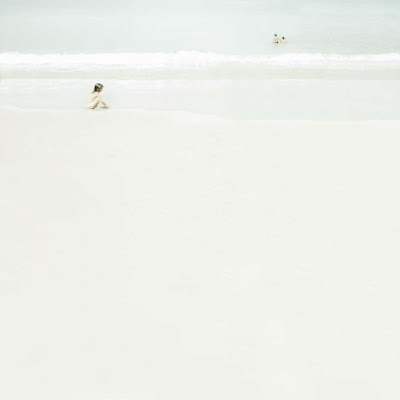 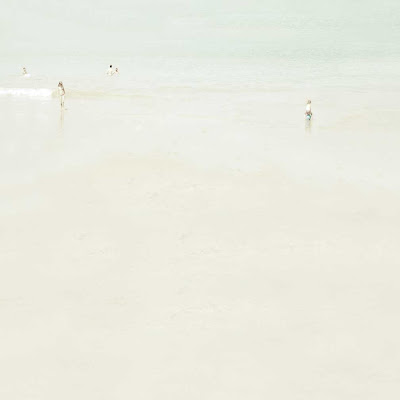 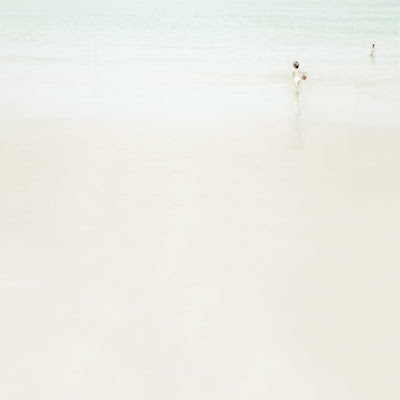 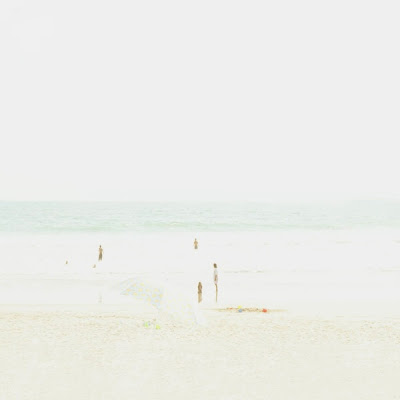 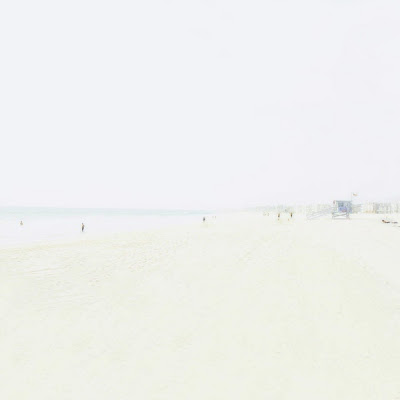 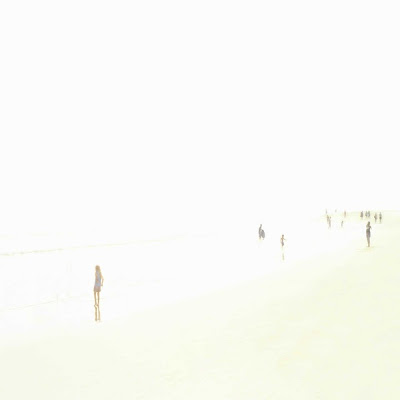 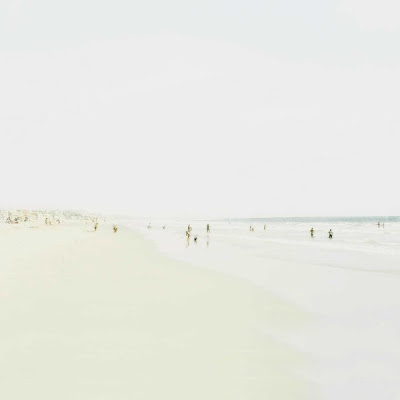 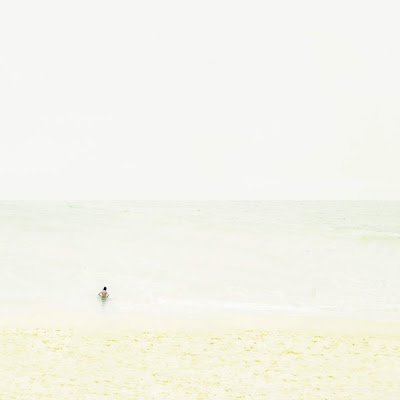 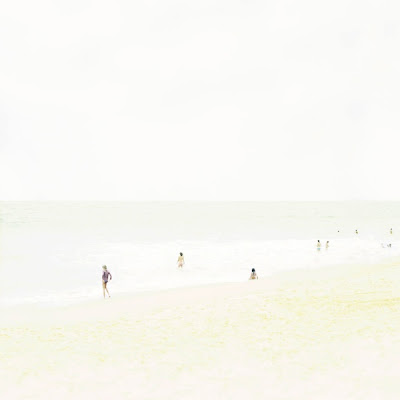