Alex Prager opens a new show at the M + B Gallery with work from her series, Week-end, part three in a trilogy that began with the series, Polyester and The Big Valley. The exhibition opens January 30th and will run through March 6th in Los Angeles.

This 29-year old photographer grew up between Los Angeles and Switzerland, her work reflecting the unreal reality of the influence of a cinematic childhood. After experiencing an exhibition by William Eggleston, this self-taught photographer never looked back.

Inspired by the high drama of classic movies—which, despite their theatricality, touch upon genuine emotions of alienation, fear, anger, longing, and lust—Prager’s images seem at first to be all exquisite surface. However the girls of this series—named “Barbara,” “Jane,” “Lois” and other such conventional and slightly old-fashioned monikers—conceal pain beneath their lipstick-lined smiles and dead eyes. Informed largely by Los Angeles, with its perpetual blue skies and birds singing from imported palm trees, Prager’s work exudes an underlying sense of the eerie monotony and unease that can permeate beneath the surface of beauty and the promise of happiness.

In the artist’s own words, she is “documenting a world that exists and doesn’t exist at the same time.” The trilogy began with girls playing archetypal roles in Polyester. Then in The Big Valley, the roles took on lives of their own, and the separation between make-believe and real life began to dissolve. With Week-end, which signifies the peak as well as the extent of the period, the façade becomes so thick that the illusion is now more real than the world they actually live in. 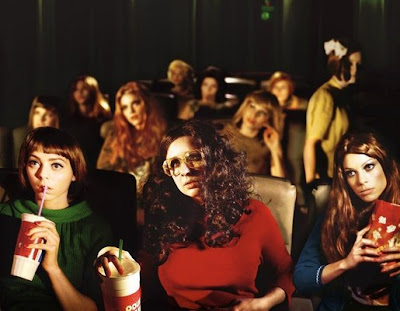 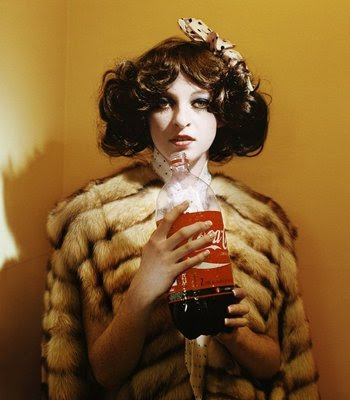 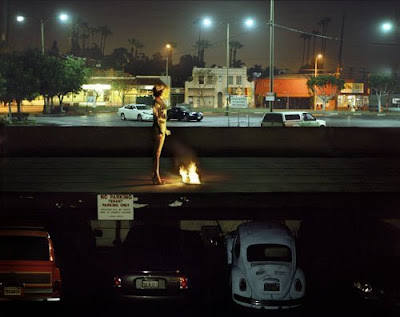 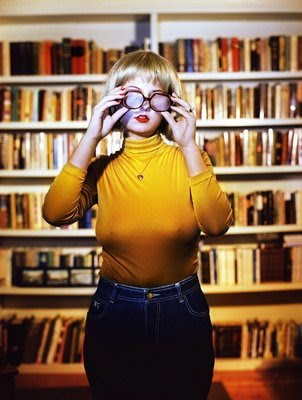 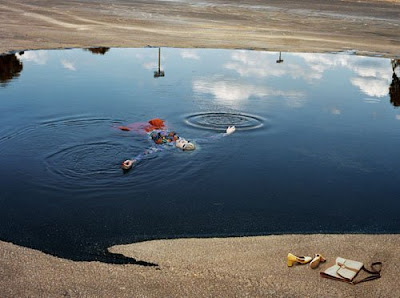 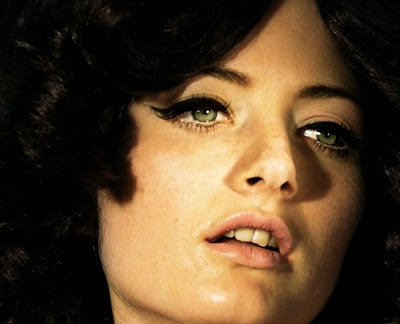 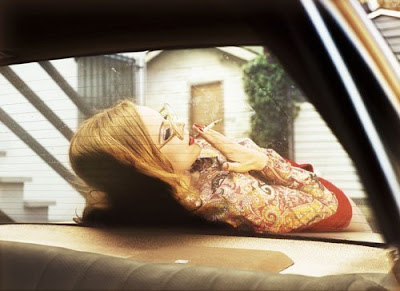 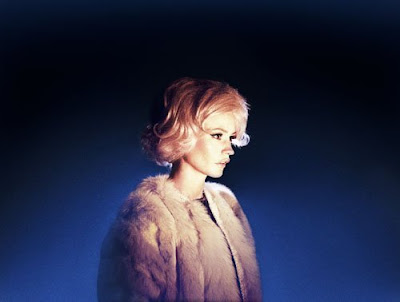 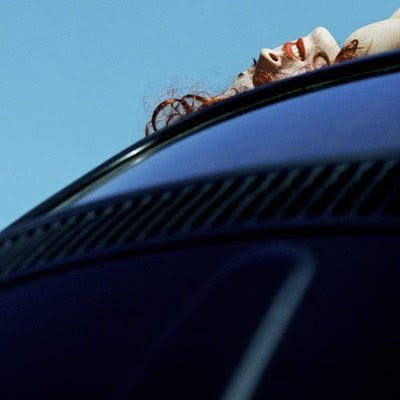 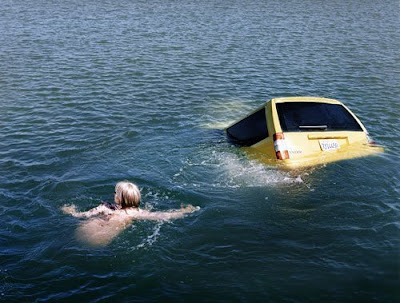 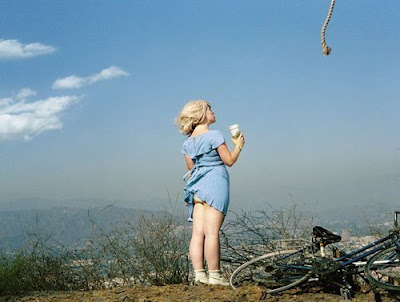 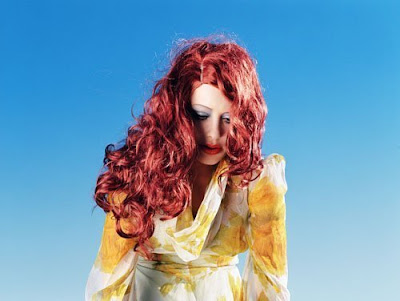 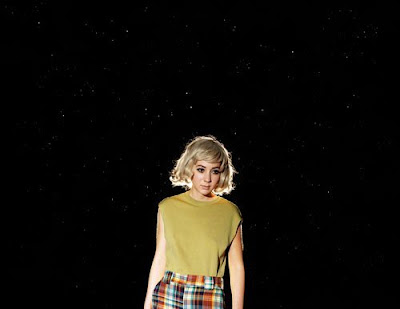