PDN Magazine has come out with it’s list of 30 new and emerging photographers to watch for 2010. A number of them have already been featured on Lenscratch, but this week, I thought I’d explore some of the other image makers.

Brooklyn photographer, Elizabeth Weinberg, knows how to take those last rays of sunlight and twist them into wonderful moments that either spotlight or diffuse her subjects. She captures the moment and distills a sense of now in her work. As she herself states, I am a sucker for natural light and there’s nothing like the way the sun behaves in those situations. I like her reflection, ability doesn’t equal success, and nothing comes without work, insightful words from a 27 year-old whose resume includes working as a studio manager and lab technician, giving her an insider’s knowledge into what’s behind the scenes.

Though much of her work is in portraiture, especially for the music industry, Elizabeth continues to build her personal projects. Featured below are Abigail, a series about Elizabeth’s sister who is younger by 15 years, and images from several series. There is also a great interview with Elizabeth with Jake Stangel on Too Much Chocolate. 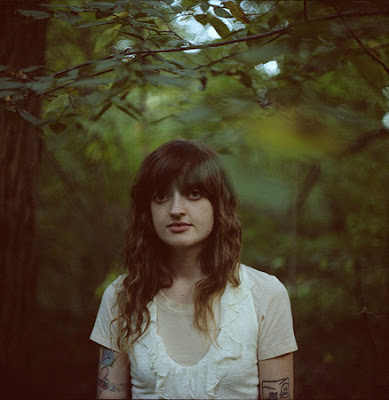 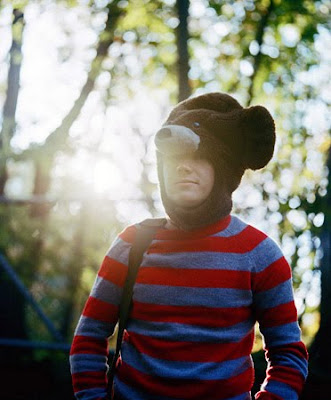 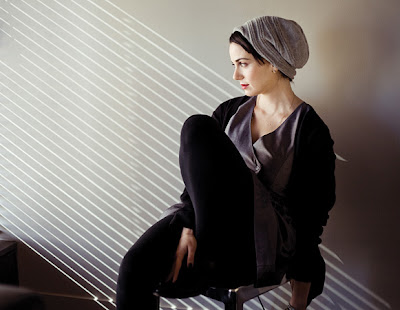 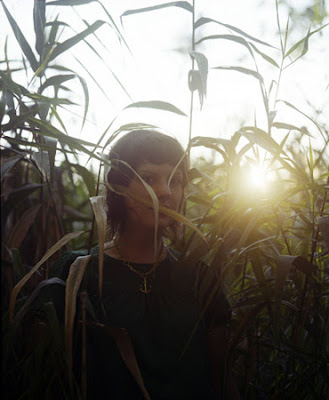 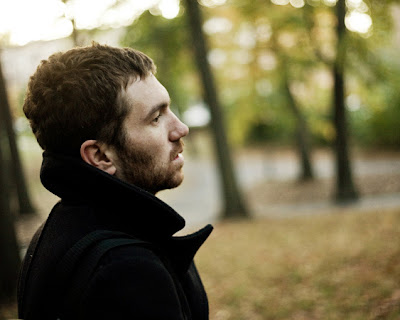 Images from Lifestyle and Reportage 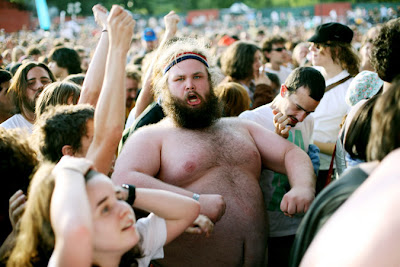 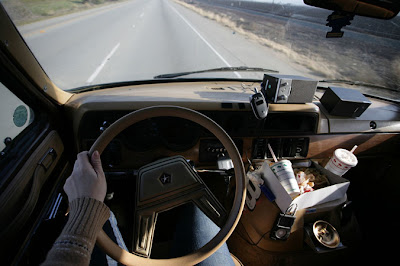 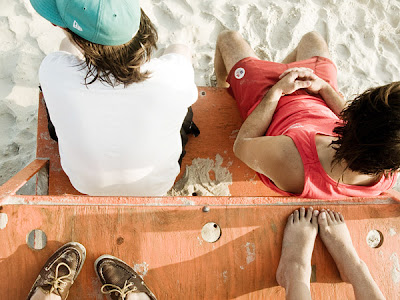 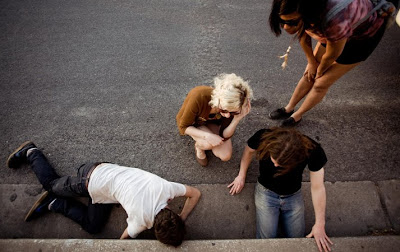 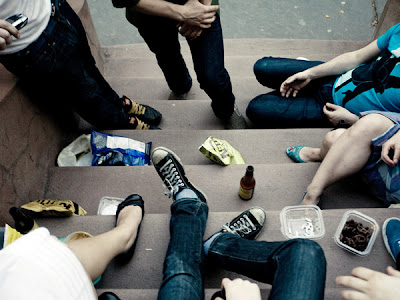 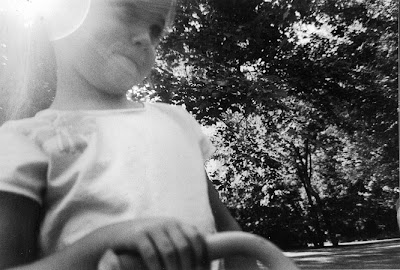 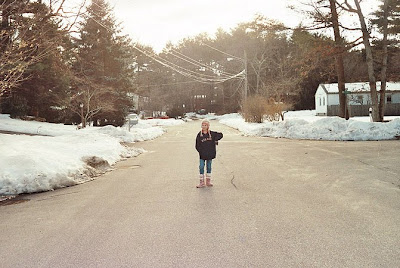 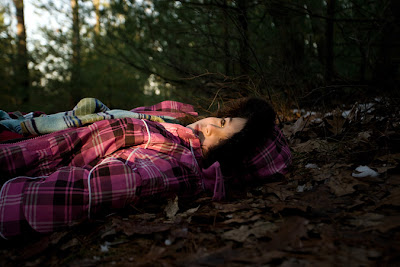 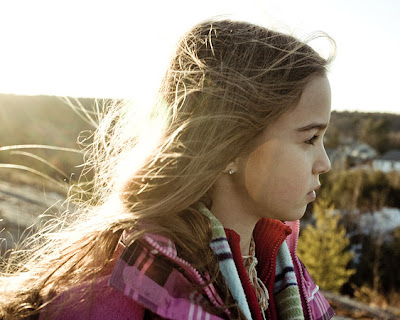 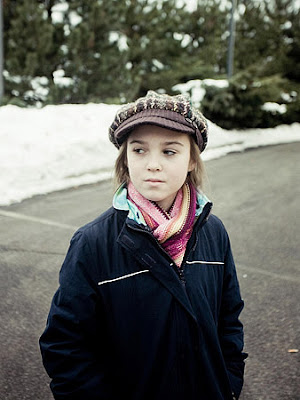