Cheng-Chang Wu, from Taiwan, recently won The Power of Self, “an international search for the world’s most compelling self-portraits”, a competition hosted by Artist’s Wanted. Wu’s work was selected from hundreds of entries judged by Guggenheim Curator Helen Hsu, actor Steve Buscemi, producer/director Chris Weitz and Flavorpill founder Sascha Lewis. Wu was awarded $7007 cash; a publicity campaign and a flight, hotel stay and an artists reception in New York City, New York. 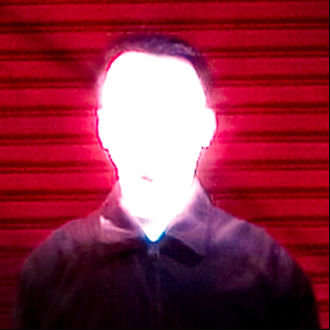 When faced with the pressure of life and the society, “photography” has been a means for me to find emotional relief. Going back one day afternoon, with successive setback at the job and in life, I turned to the “photographic mode” to express my perception of my life then, with a “disorderly” mindset. Standing in the space where I usually worked, I photographed myself with long exposure by flashing my face with multiple flashes using a handheld flashlight, in which my face become blank due to overexposure, and through which I had completed the first image of “Vision of Taiwan” series – School. 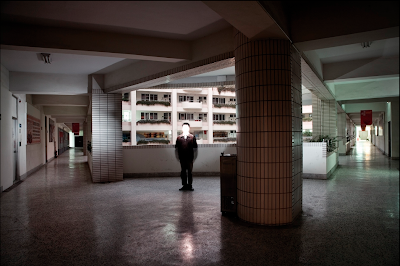 The “flashlight” was an instant explosion of accumulated energy, and the instance release of the lights seemed to resemble an emotional outlet for relieving the many trepidations and setbacks in life. The human-less domain seemed to have withdrawn from the reality but entered into a vacuum setting, leaving behind only my “silent” protest to the environment. 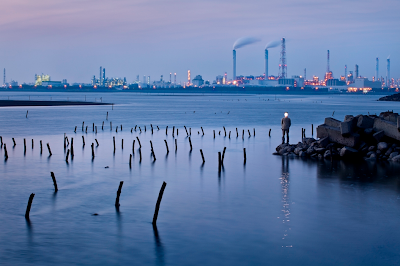 Thereafter, I have attempted to expand the breadth of my dialogues with environmental spaces by expressing my personal observation, experience and opinions of the environment of Taiwan. I attempt to explore, amid the changing social environment, the realistic domain gradually shaped by the cultural, political, and economic factors, and beyond the visual aesthetics in the visual expression form the “environmental” issues and the conflicting perception of “aesthetics” hidden behind the visual perspectives, insinuating the absurdity and conflicts that exist in the environment. I can only confront the existential environment with an unfeeling remorse, and turn a blind eye to the current status that exists in the environment. 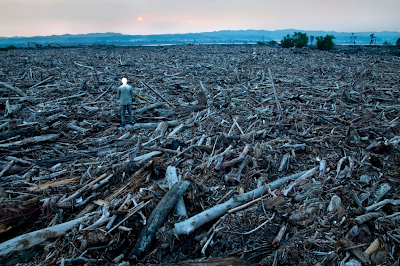 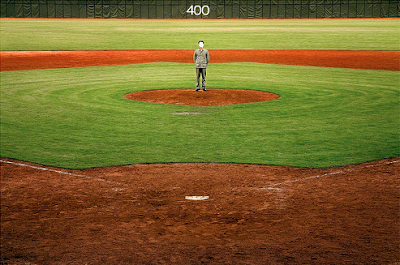 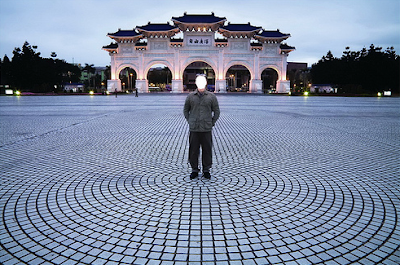 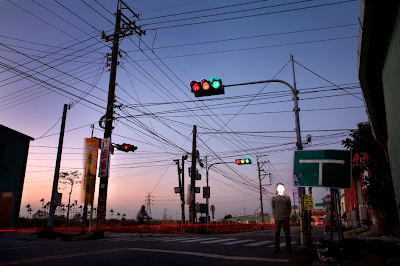 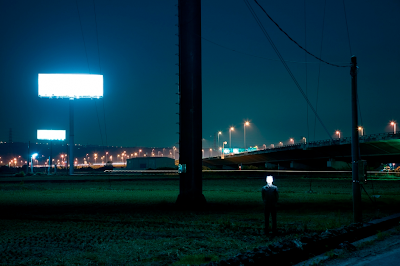 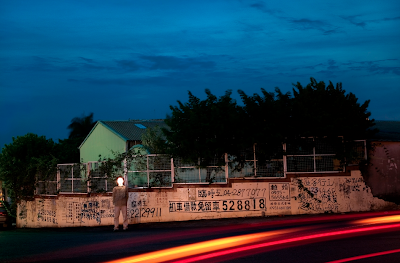 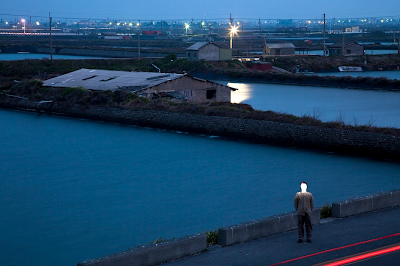 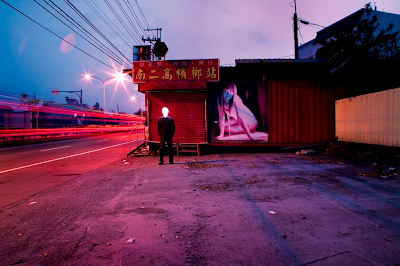 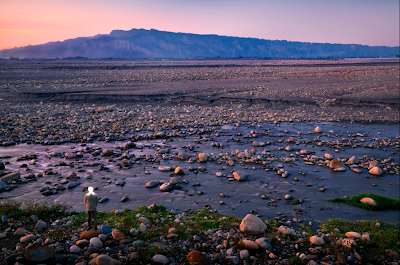 NEXT | Capturing the world at exactly the same time…. >
< Nancy Newberry | PREV