Chicago photographer, Jorge Cruz, is, in my humble opinion, what photography is all about. It’s not about the perfect camera or the newest technical gadget. No, it’s about self expression, and looking at the world and sharing personal experiences through imagery, no matter what kind of camera is used. Jorge tells this story of when he first pursued photography:

I went to Columbia College Chicago which has hands down one of the fastest growing and best photography schools. Some teachers I studied with are Curtis Mann, Colleen Plumb, Melissa Ann Pinney, Susan Slocum, Alison Carey etc. I really had no idea about anything with photography though when I began, it was really just a matter of exploration and concept for me. I remember on the first day of my foundation class they asked us to bring in a 35mm camera with a lens, i had no idea what that meant so I just went to Walmart and bought some package that had a point and shoot 35mm and a roll of film for like 20 bucks. I brought it into class the next week and was so embarrassed when I saw all these “fancy” looking cameras. It was like this with a lot of things early on but i quickly ran like a newborn gazelle. I never really had the funds to spend on film so whatever I got, I really thought about before I shot. Which is now how I work, by precise pre-editing and composition. After a short stint of working mainly in collage and digital form I got into college and just thrived with film, I now shoot 35mm only. For me photography is not about the best equipment, the most expensive materials, it is about the concept that bleeds from your soul onto the emulsion. You can really spend years and years seeking approval or better stuff but for me, as long as I can use the camera as my soapbox I am happy. I’m a first generation Mexican-American which heavily influences my work.

Jorge has several compelling series, Untitled, where he has used his mother as his model, as a symbol for himself, and Living @ Home: Life/Purgatory. Jorge is currently working at TRAX Records and is a contributing photographer at URB Magazine.

Untitled (2008/2010)
This project began as an exploration of a large woman being unable to be loved. A lot of my early pictures were not respectful, rather they were meant to taunt, even humiliate my subject. There was a turning point in the production of this series when the work was not omniscient but rather extroverted costuming of my character. The clothes and styling began to change into something more realistic yet extraordinary, even star like. If anything my images are not necessarily placing blame on social constructs and culture, they are self-deprecation at its best. 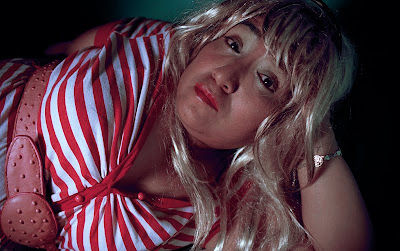 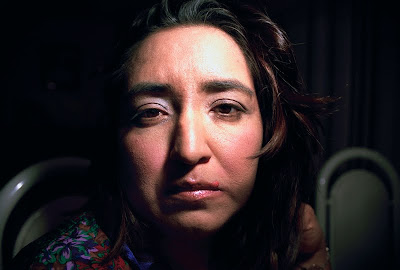 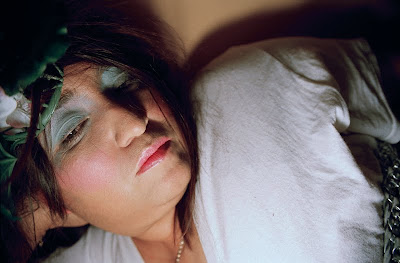 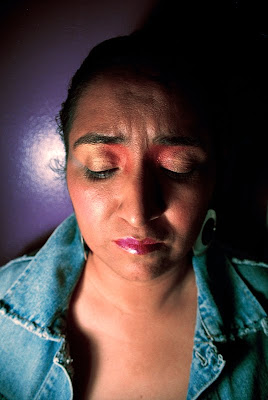 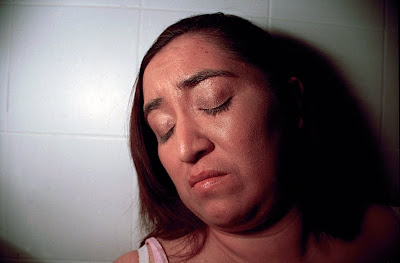 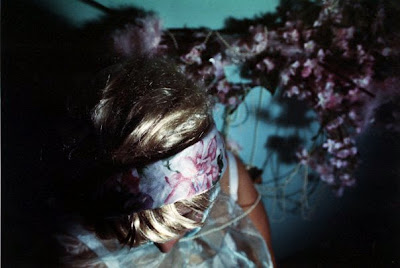 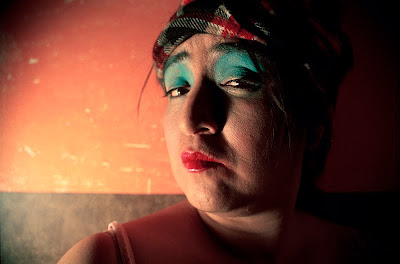 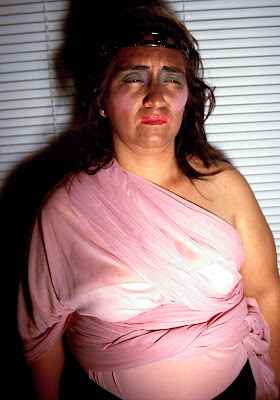 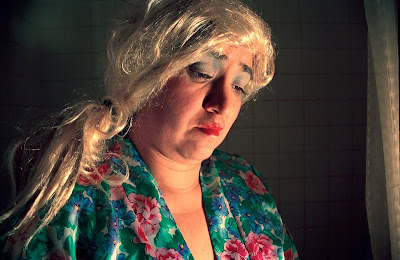 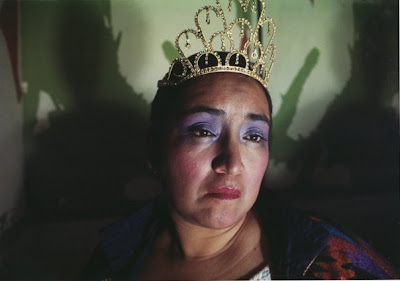 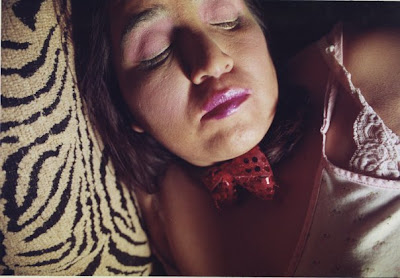 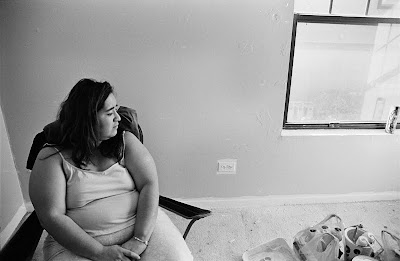 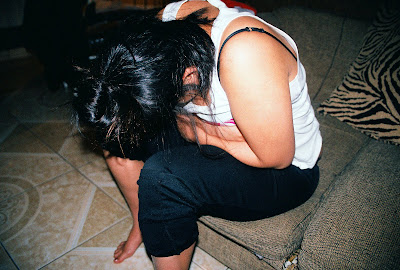 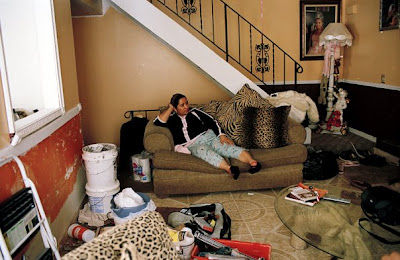 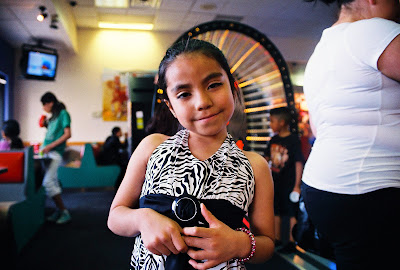 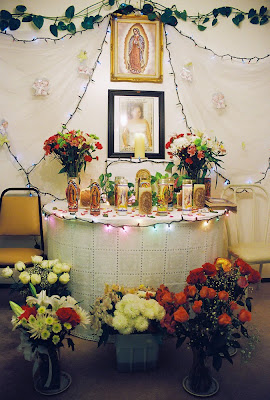 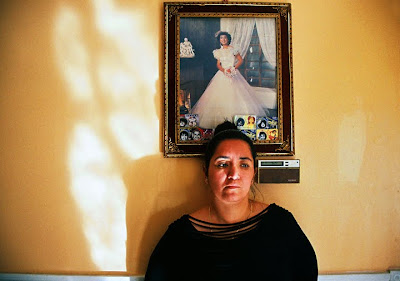 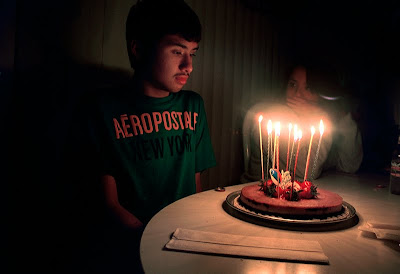