I first stumbled across Kamil Vojanr’s work a couple of years ago and was fascinated by his approach to his image making. I saw his work again, in the Verve Gallery booth, at Photo LA in 2009, and noticed that there were a slew of red dots that accompanied the images. What makes Kamil’s work unique, is not the image itself or the subject matter, but how he chooses to produce the images. Vojnar’s unique approach to his work layers images from many different photographs and textures. Sometimes his work is layered on canvas creating one-of-a-kind pieces, and other times he layers on fine art paper, creating a small edition. In both instances he varnishes with oil and wax, sometimes painted on further with oil paints.

Born in Moravia of Czechoslovakia, Kamil Vojnar studied at School of Graphic Arts in Prague and then at the Philadelphia Art Institute. Vojnar moved to New York City, creating images for books and CD covers, and working with stock agencies for his more personal images. Vojnar later moved to Paris and subsequently to St. Remy de Provence in France, where he is now living and working. Kamil’s images will be on exhibition at Verve Gallery in Santa Fe, opening May 14th and running through July 3rd.

Vojnar’s imagery can sometimes be seen in different variations and his intuitive process often leads his process. His work focuses on the contradictory world we live in, metaphorically focusing on the place where beauty and suffering meet, because he says, we can cry both from immense happiness as well as sadness. 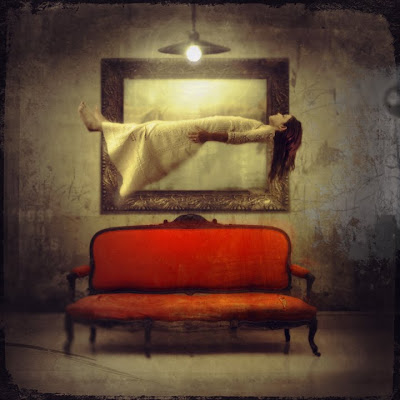 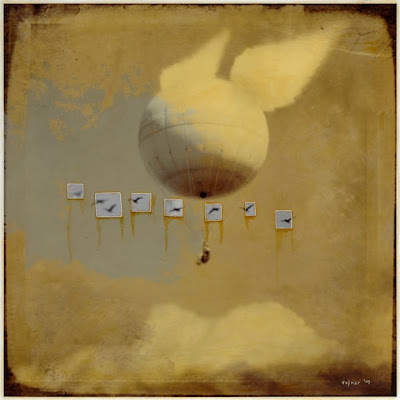 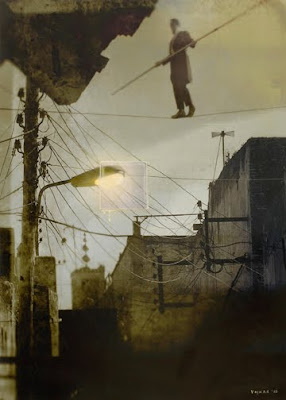 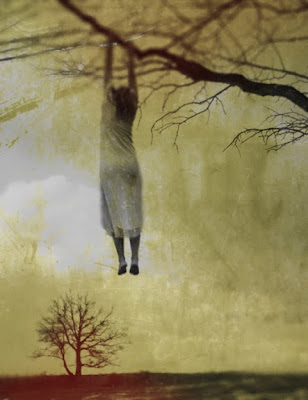 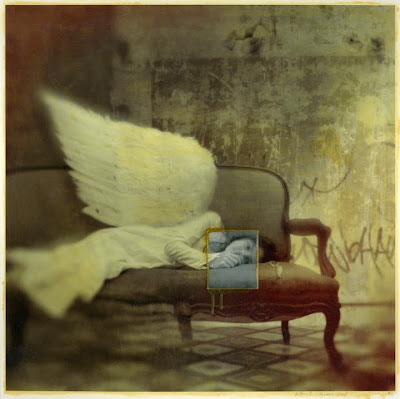 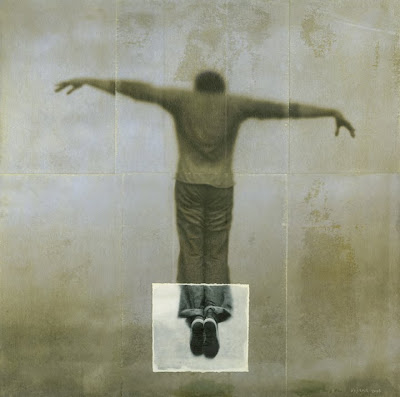 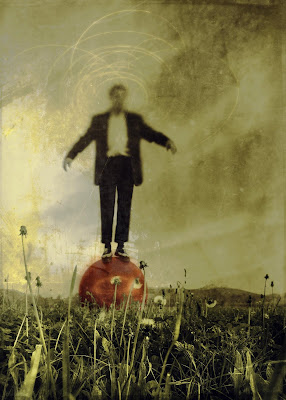 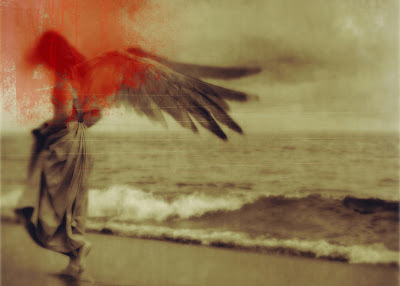 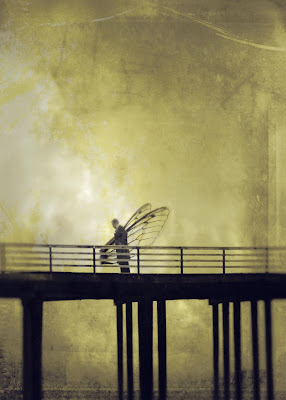 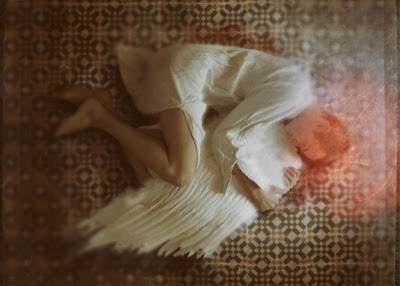 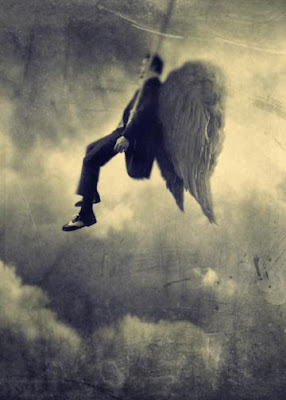