Nataly Rader has had a life that allows her to see the world in a unique way. Born in the Soviet Ukraine, Nataly moved to New York at 25 and pursued a career as a make-up artist in fashion and film. She learned to pay attention to details, and discovered how those details can become stories. Nataly never considered a photographic life, but the combination of being married to a cinematographer, and having a child, made telling her own story and sharing her photographic vision, a passion.

This series, Phone Booths, is her first. These images speak to so many issues: changes in technology, things in our lifetime that will become obsolete, poverty, class–and it’s the small details in the images that give us the clues. In the world of fast developing technology some of the things that we were dependent on not that long ago are becoming obsolete. And the pay phone booth is one of them. One day while I was walking down the street, I noticed an empty phone booth and then it hit me… “one day in a very near future they will be gone forever”. So I decided to drive around Los Angeles and photograph those phone booths in different neighborhoods. 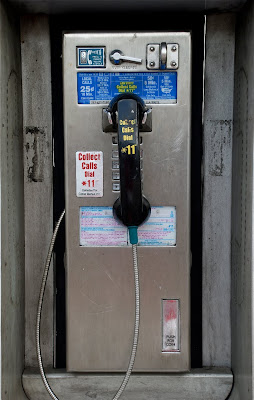 Interestingly enough by doing that I got much more in tune with the culture of the city. While driving around and photographing pay phones, I couldn`t help but notice how much their physical appearance changed from neighborhood to neighborhood. It was very obvious that in some areas pay phones are still very much integrated into the lifestyle of it`s population. And in other areas they were pretty much obsolete. And so it is, things come and go, being replaced with new things which will depart one day as well. But in the meantime, I`ll continue photographing the pay phones around Los Angeles until they become history once and forever. 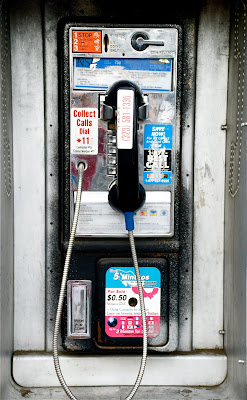 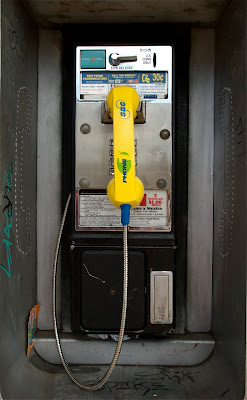 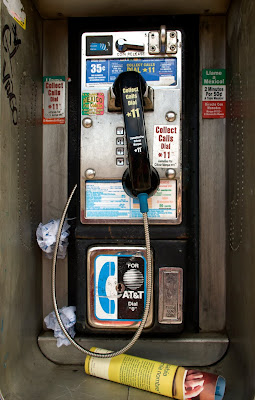 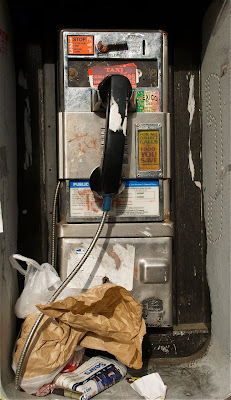 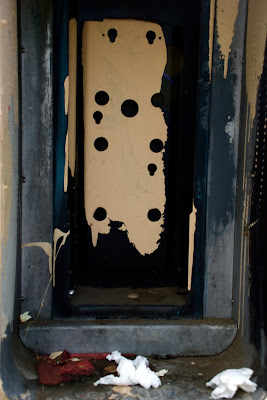 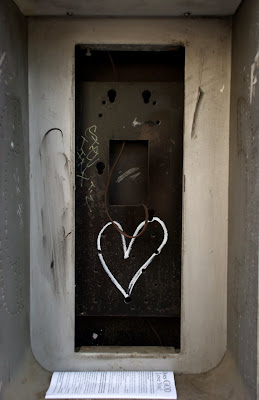 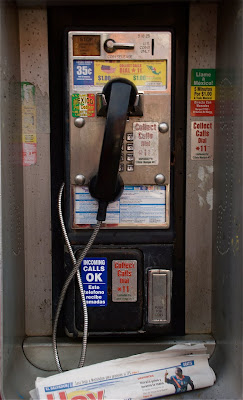 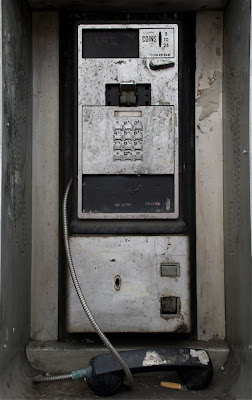