There has been an energy force building in New Mexico this year, a photographic energy force, that has grown and flourished and exploded into the phenomenon of David Bram and Fraction magazine. David is everywhere these days, reviewing at portfolio events all over the globe, lecturing, creating a vital and dynamic on-line magazine that showcases a wide variety of photographers. Fraction is up to 18 issues and has become the photographic divining rod for exciting and meaningful projects. 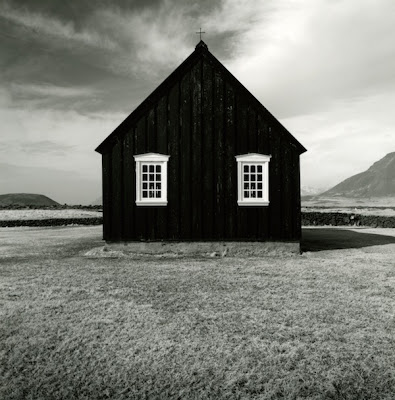 Fraction has aligned with Center, in an effort to expose the winners of their competitions to the Fraction audience as well as the photo world. In addition, David and Fraction are teaming up with photographer Raymond Meeks to kick off the new Fraction Fund, offering financial assistance for photographers with incomplete photographic projects. More on the Fraction Fund in January. 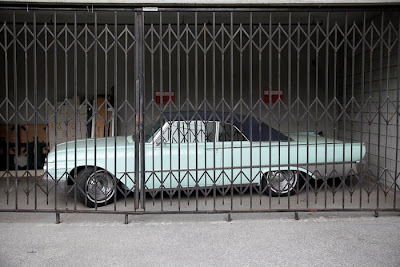 Tonight David is being recognized for these efforts at the Griffin Museum of Photography in Boston at the prestigious Focus Awards. Since 2006 the Griffin Museum has given an annual award to recognize individuals who have made critical contributions to the promotion of photography and are presented in three categories: The Life Time Achievement Award, given to an individual whose ongoing commitment to photography has created far reaching impact; the Rising Star award given to an emerging force that the photographic community is watching with great enthusiasmand the New England Beacon, recognizing a local individual whose work brings prominence to the local photographic scene.

Image from Into The Espanola Valley 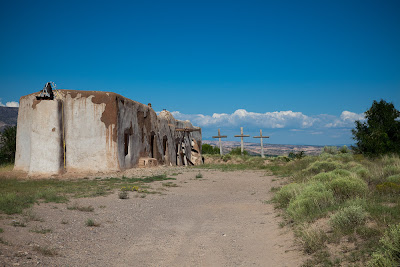 David is a dynamic photographer in his own right, yet all his efforts often require him to set his own work aside in order to promote the work of others. So, on behalf of the Lenscratch community, a big thank you to David for all your efforts and a big congratulations on your Focus Award! Well deserved! 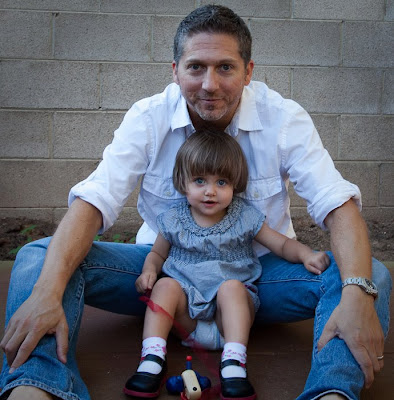