The Gallimaufry Edition by Aline SmithsonApril 30, 2011 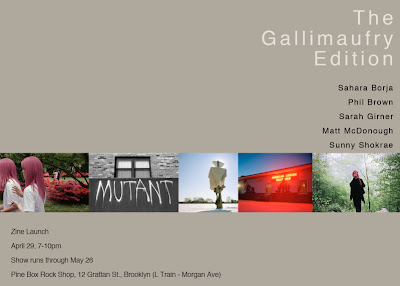 Sarah Girner recently wrote me about a new photo zine, The Gallimaufry Edition, she has created with four photographers–“a jumbled medley of American, British, German and Iranian shooting a variety of formats and film types and styles.” The five photographers first met in New York in 2008 and have come up with an interesting idea. They have not only created a new magazine, but an exhibit to go along with it that opened yesterday at the Pine Box Rock Shop in Brooklyn. The exhibit and zine includes pictures from Centralia, Germany, NYC, San Francisco, Tehran and Winnipeg. They hope to travel the exhibit, but also hope you consider purchasing the magazine (and they are having a Mother’s Day special)!

Along with Sarah Girner, the photographers include Sahara Marina Borja, Sunny Shokrae, Matt McDonough, and Phil Brown. As Matt McDonough puts it “It’s called Gallimaufry, meaning a hodgepodge or confused jumble of things and I have to say it looks quite gorgeous in its 64-page, full-color, perfect-bound glory.” 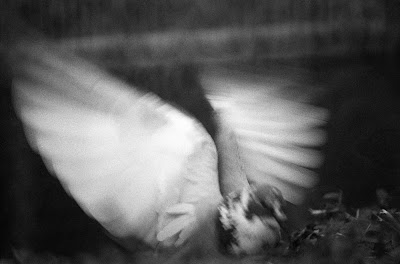 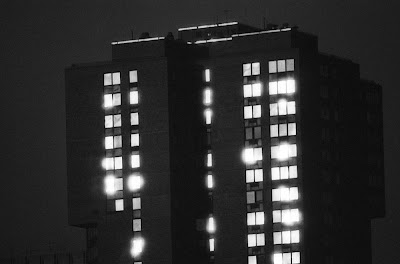 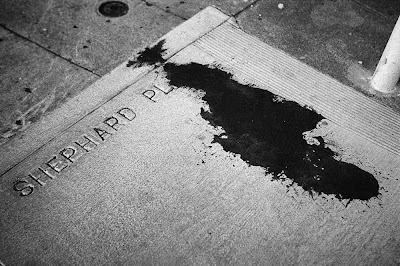 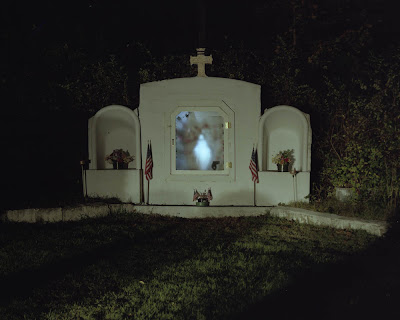 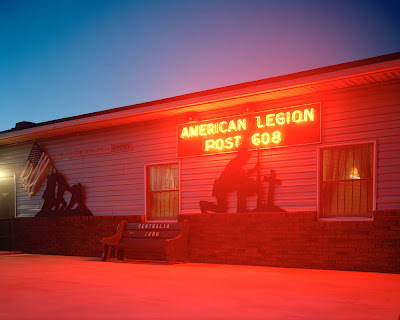 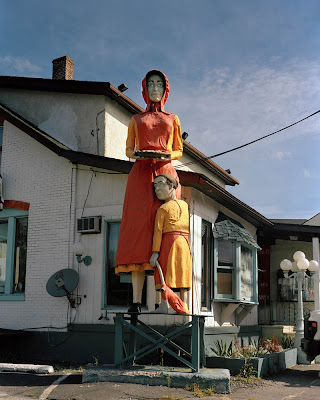 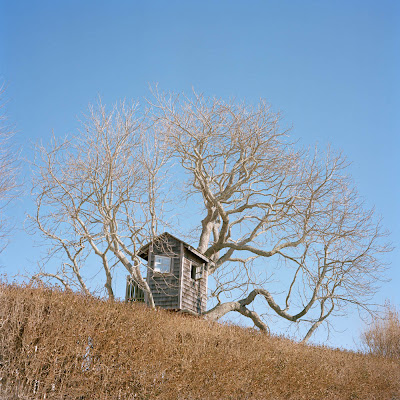 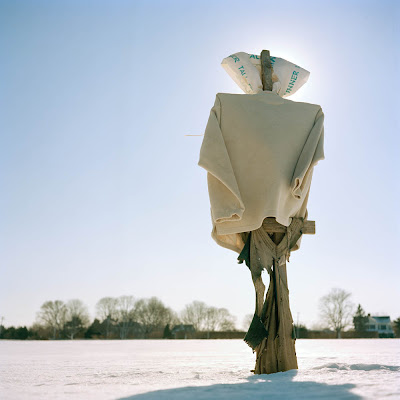 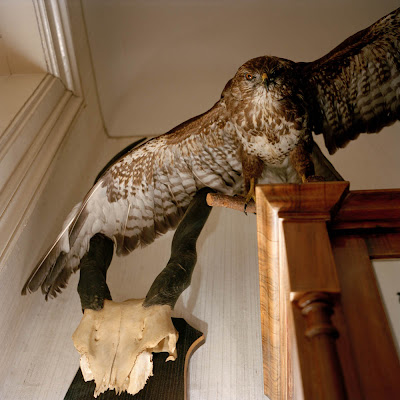 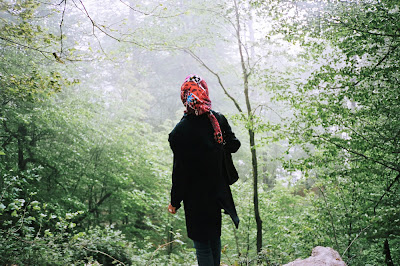 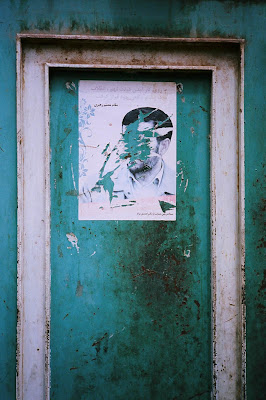 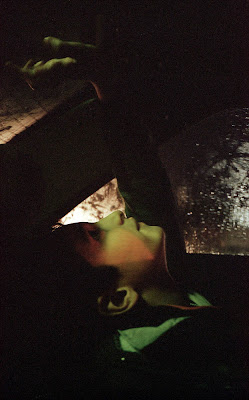 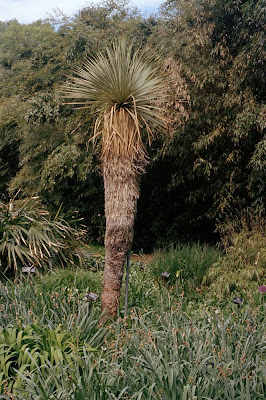 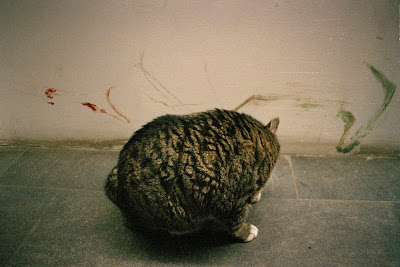 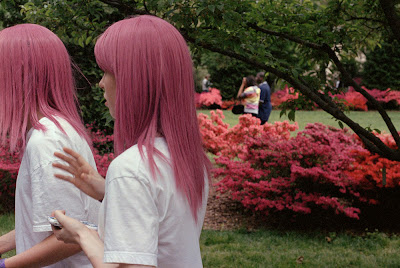