I’m heading to China next month and when I came across the work of Bojune Kwon, I wondered if this is what I should expect. The irony of this thinking is that these images were all taken in New York City. Because Bojune is a foreigner living in America, his perspective allows him to share the sense of unfamiliarity he experiences, and allows us to see our country in new ways.

Bojune was born and grew up in South Korea, majoring in photography at Kyung-Il University, and recently graduated from New York City’s School of Visual Arts with a Masters degree in digital photography. Bojune’s photographs have received awards in several international photography contests, including the Sappi/Magno Intensity Photographic Competition, Epson International Photographic Pano Awards and Photographer’s Forum Contest. He now works as a freelance commercial and fine-art photographer.

Nurosis: In Spite of the flood of people that inhabit the city, I am often struck by the difficulty of finding happiness and making real connections with others. However, I find myself getting used to a feeling of indifference to others, and think that it might be natural that people do not make every effort to know each other in this environment. 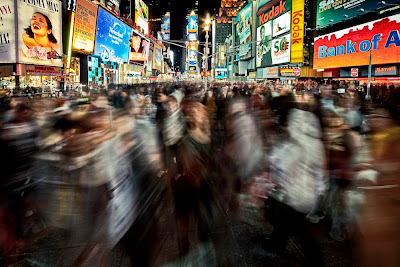 My blurry images of people, without clearly visible facial expressions, explore what I see as the nature of a city and our existence within it. I am interested in the neurosis that the modern city has generated. 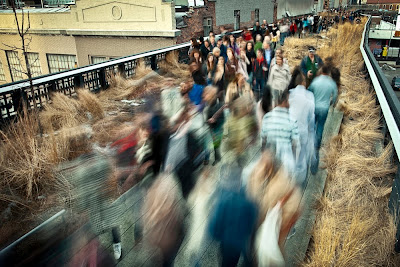 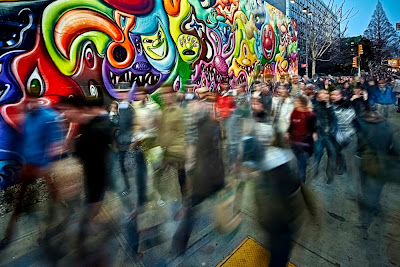 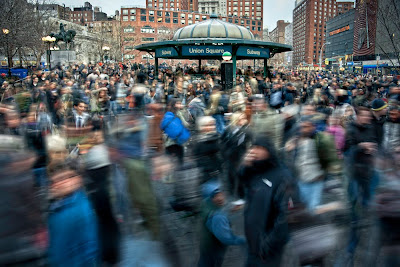 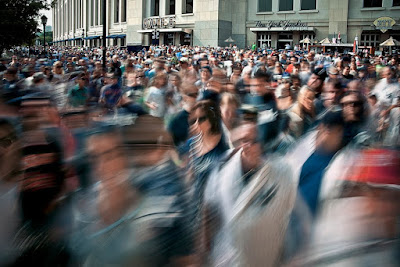 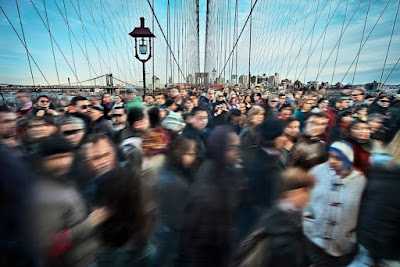 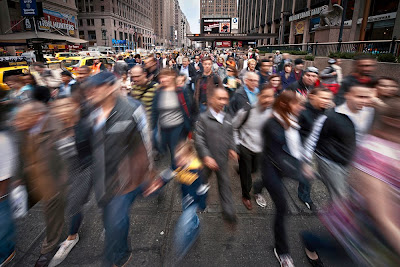 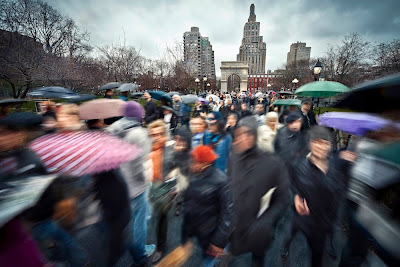 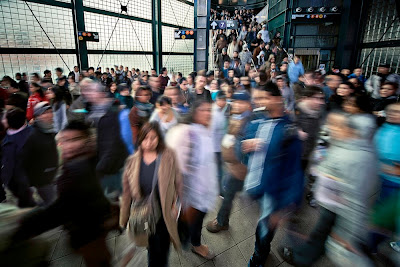 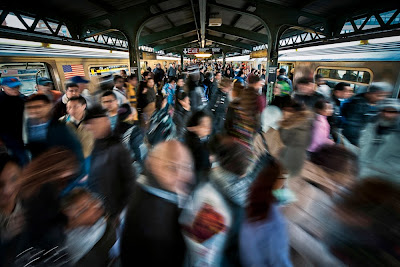 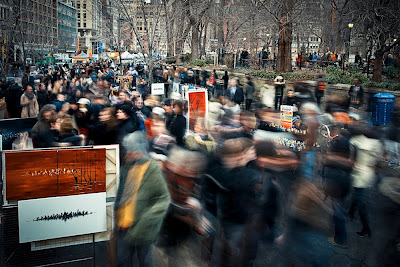 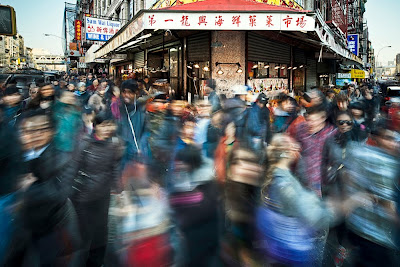 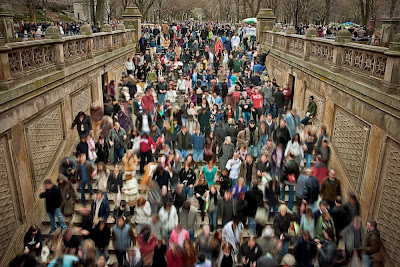