On November 3rd, New York Photographer, Marc Yankus will opening his third solo show at Clampart in New York City. The exhibition, Call it Sleep, will run through December 17th and feature work from several projects.

Marc was originally a painter and a collage artist, and began to incorporate his own photographs into his art making over a decade ago. He has a talent for moving between the old and the new, where his work is at once contemporary, and timeless. Because Marc creates work not only for exhibition, but for book covers, magazines, and posters, his work has the remarkable quality that allows our imaginations to continue the narrative once we have experienced the work. 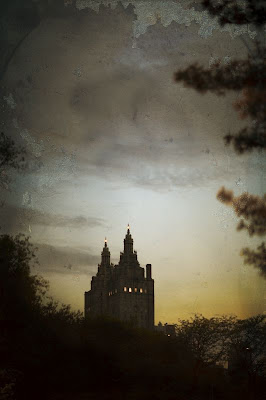 Marc’s photographs have been exhibited in galleries and museums across the United States and in international art shows. His work has been included in exhibitions at The Brooklyn Museum, Brooklyn, NY, Exit Art, New York City, The Library of Congress, Washington DC and at ClampArt, New York City.

Marc’s artwork has graced the covers of books by Salmon Rushdie, Philip Roth, and Alan Hollinghurst, among many others. His images have also been used for theatrical posters for such acclaimed Broadway shows as Jane Eyre; August Wilson’s Ma Rainey’s Black Bottom; and John Patrick Shanley’s Pulitzer Prize winning play, Doubt. Additionally, Yankus’ photographs have appeared both on the covers and inside the pages of numerous publications ranging from The Atlantic Monthly to Photo District News. The Museum of Fine Arts, Houston, and Department of Prints and Photographs of The Library of Congress have acquired his work for their permanent collections, as well as many private collections.

CALL IT SLEEP: In New York, where I grew up and where I live and work, the passage of time and the changes left in its wake are keenly communicated to me in its buildings and streets. This palpable history has instilled a poignant sense of perspective in my work. I am drawn to the romance of New York’s old architecture; its majestic and now rare materials never seem to lose their power to enthrall imagination. In the city’s moments of tranquility, especially at dusk and when night falls, the looming shapes, diffused light and spectral shadows invest the recurrent transition with a hushed feeling of magic and anticipation that I seek to capture in my photographs. 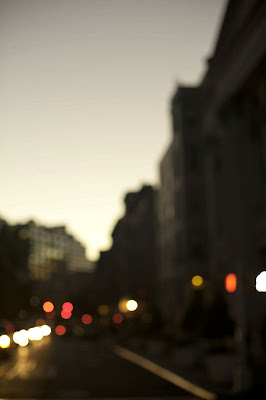 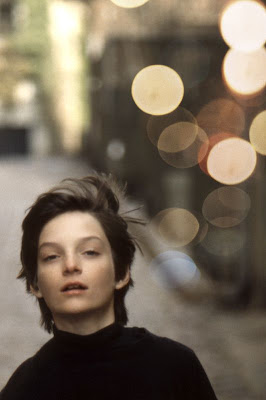 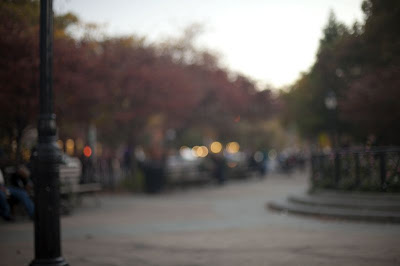 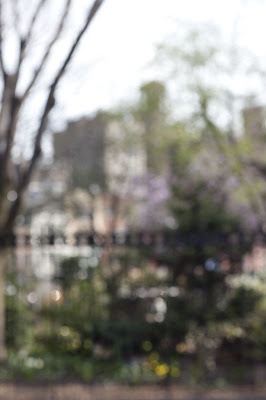 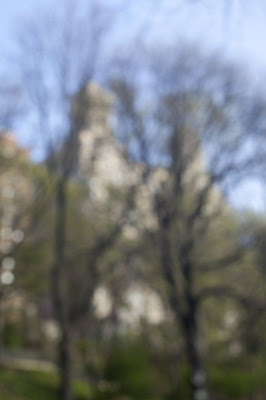 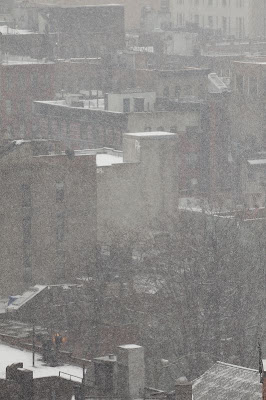 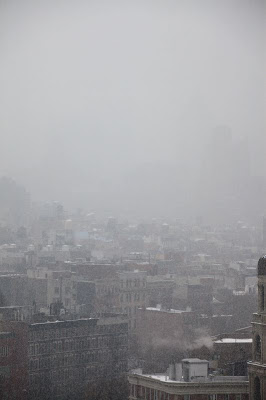 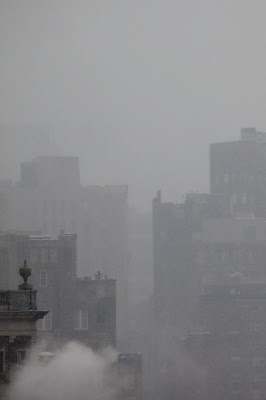 A pervasive tone of contemplation and reverie informs the content in all my work. My portraits purposefully evoke the subjects’ quiescence or lucid stillness, as T.S. Eliot so perfectly put it. My aim in this respect is to transcend an anecdotal level of interest in favor of underscoring and communicating a sense of humanity in the subject with which the viewer can identify.

The use of photomontage in some of my work draws on my prior experience in painting and collage. The process of superimposing the old on the new is more than metaphorically aligned with the historical aspects that are so compelling to me in my cityscapes, as well as the transient perspective inherent in my portraiture. In the photomontages my evocation of the
experience of memory, imagination and dreaming is played out in an invented, visionary place composed of two worlds; the real and the imagined. In some of these works, I have employed imagery that summons a glimpse of childhood to heighten the inverse perspective of memory. At first glance, the pictures may appear to tell a story, but ultimately no narrative is revealed; their content may be understood to reside in the realm of sensation. 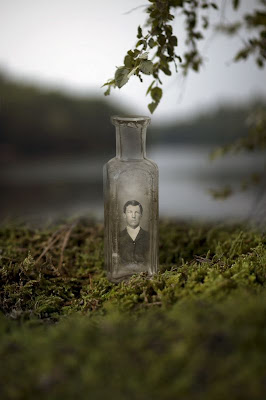 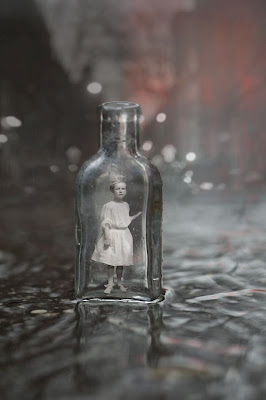 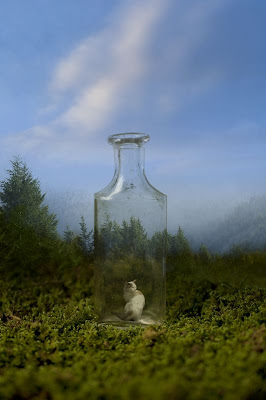 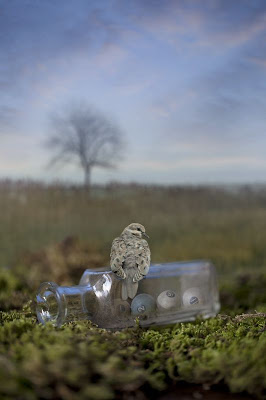 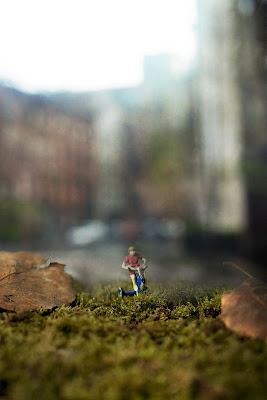 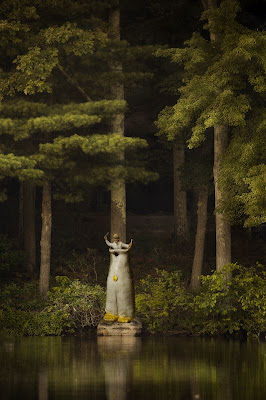 NEXT | Cornelia Hediger >
< Scott Hubener: Something in the Way | PREV