Congratulations are certainly in order to Manjari Sharma for this achievement, but also for her new baby, Siya! She sent me materials for this post just days after giving birth, so I am very grateful. Manjari was born and raised in Mumbai, India and now lives in Brooklyn, New York. Before moving to the U.S. in 2001, Manjari worked for The Times of India as a freelance photojournalist. Manjari holds a bachelors degree in Visual Communication from S.N.D.T University, Mumbai and a BFA in Photography from Columbus College of Art and Design in Columbus, Ohio. Her work has been in exhibitions and published worldwide.

Her project, The Shower Series, garnered much attention, many exhibitions, and commissions. 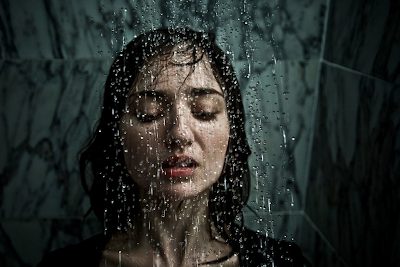 Recently, Manjari produced a successful Kickstarter campaign for her Darshan project. It was this series that received an honorable mention for the Santa Fe Prize.

DARSHAN: Darshan is a Sanskrit word that means vision or view and is most commonly used in the context of Hindu worship. It can also be defined as an apparition, or a glimpse. One may seek and receive the darshan of a deity and upon sight that Darshan may invoke an immediate connection between that deity and the devotee. A Darshan can ultimately be described as an experience purposed on helping one focus and call out to his or her sense of spirituality. 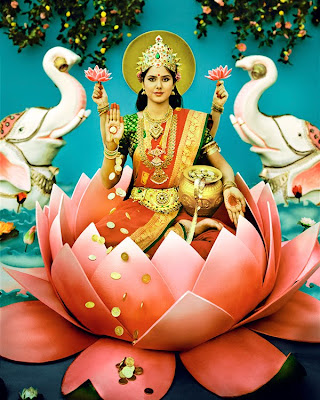 I grew up in a Hindu home to parents who were quite religious. Visiting countless temples was a common practice to us. I moved from India to the U.S.A to pursue a degree in fine art photography. This move precipitated an enormous cultural shift and the frequency with which I visited Hindu temples was gradually replaced with frequent trips to museums and art galleries. To me, the museum, where creativity in all mediums was placed on a pedestal, heavily mirrored the experience of a Hindu temple. Hopes and aspirations drove countless people to the Museum where they would line up and wait to experience a darshan of an artist’s works. Most Hindus have seen painting and sculpture used to illustrate deities, but rarely photography. The idea of the museum as a temple and the lack of photographic depiction in Hindu mythology is what compelled the birth of this series. 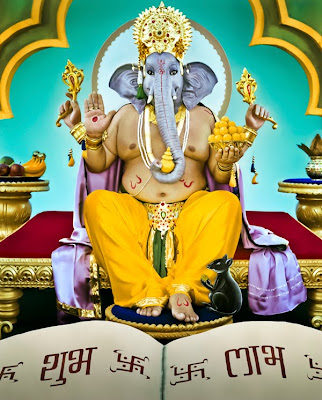 Darshan aims to photographically recreate classical images of Hindu Gods. The experience of viewing pieces of art is an essential part of the art. Hence the final Darshan presentation  will be a massive print installation complete with incense, lamps and invocations. This project hopes to invite viewers into a museum one day, to have a Darshan of my work aimed at resembling the experience of a Hindu temple. 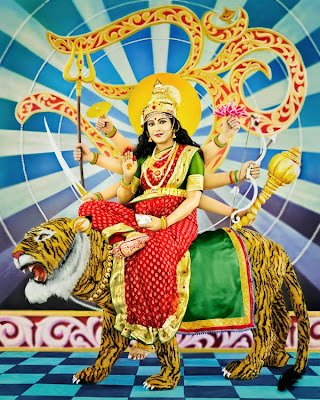 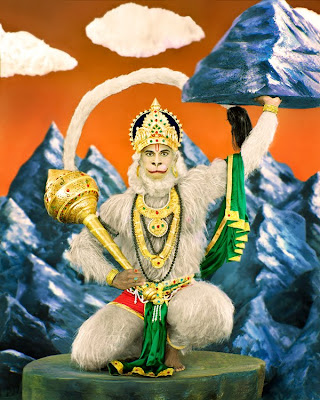 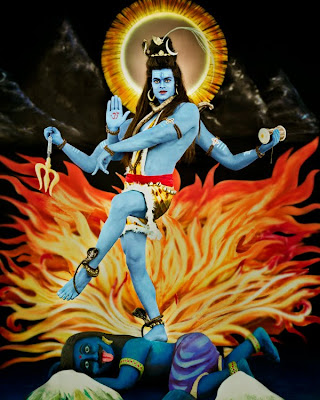