Spring is in the air and Katie Shapiro has lept into April taking no prisioners. Her work seems to be everywhere this month with exhibitions including, In Proximity, curated by Miles Coolidge, at the Ann Gallery running through April 28th, she is on the walls at the Photography Now 2012 Exhibition jurored by Natasha Egan at The Center for Photography at Woodstock, and is part of an exhibition that kicks off MOPLA (The Month of Photography in Los Angeles), Pro’jekt LA (Part1): Progress and Regress. LPV Magazine featured her work in Issue #2, and an interview accompanies the work. 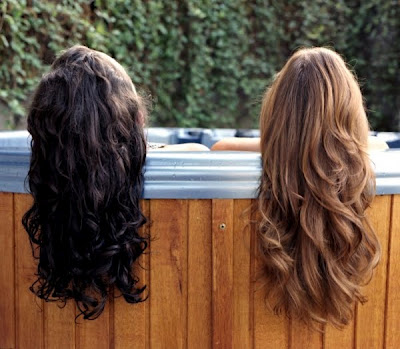 Katie lives and works in Los Angeles. She received a BFA in Photography from the California Institute of the Arts and her work investigates the territories that surround her, always inspired by what is held deep within her subjects. Katie recently shared a new project (Pilgrimage) with me, and needless to say, I’m a big fan. The simplicity of the concept of is smart and perfectly executed. 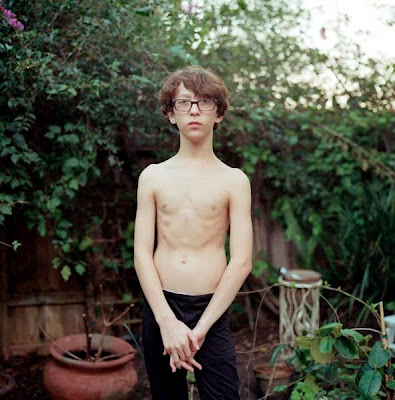 In Pilgrimage, I employ the codes of performance-based self-portraiture to depict myself and my partner, a native Texan, in National Parks from the Channel Islands to Big Bend. We become progressively more cowboy-like as we approach Texas. I have staged these double portraits in U.S. National Parks in an effort to bring an often idealized and taken-for-granted history into the present. The New Deal, Franklin D. Roosevelt’s great social welfare program, included expansion of the National Parks systems through the creation of the Civilian Conservation Corps. Today, the Parks offer the classic American sanctuary, but with the looming threat of closures and budgetary cuts, they also evidence a country in distress. Taking cues from sources as varied as Cindy Sherman’s film stills and Ansel Adams’ exploration of the West, my work seeks a synthesis of nature and culture, tempering deeply felt emotions with self-conscious irony. 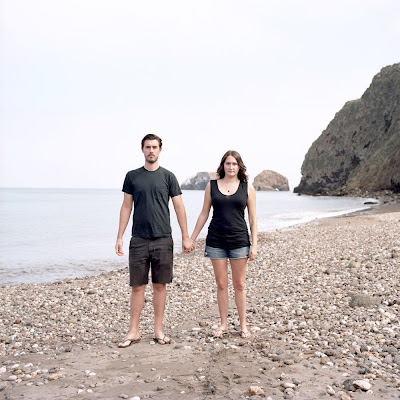 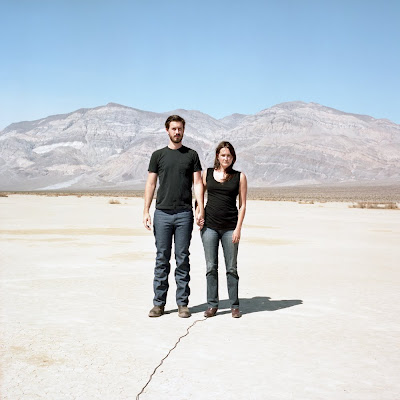 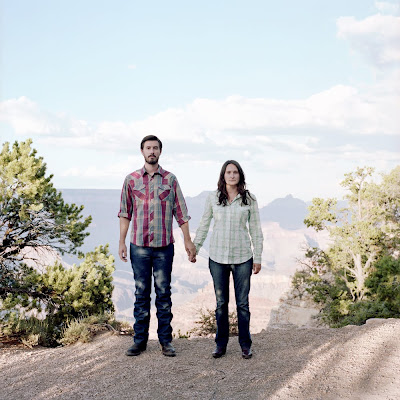 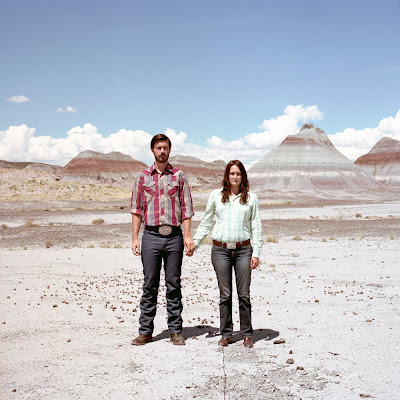 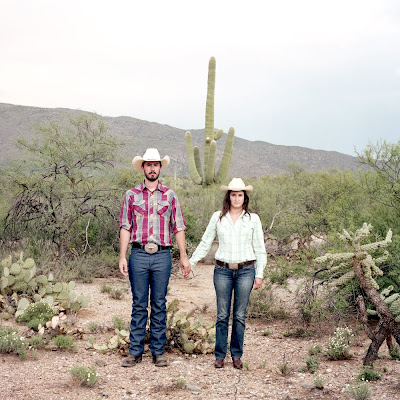 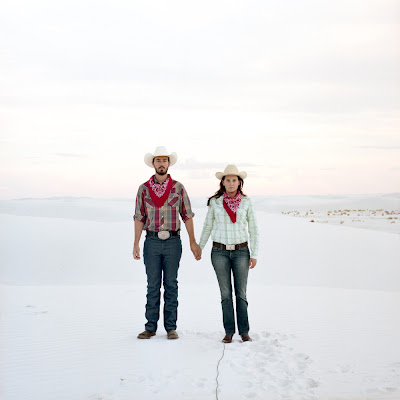 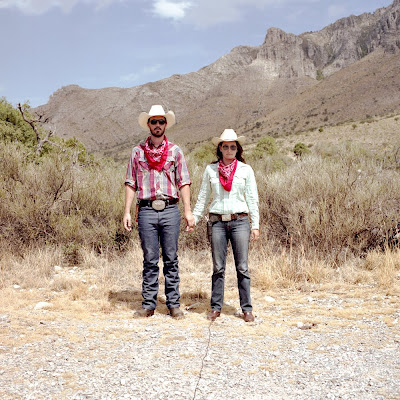 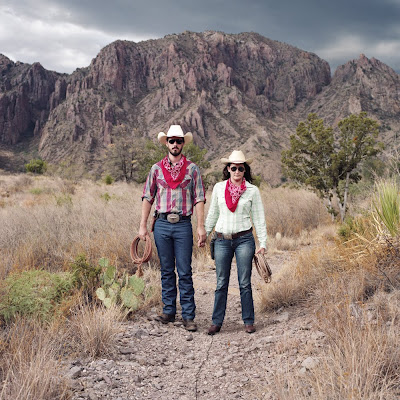