Eric Breitenbach has had many years behind a lens; he’s been a still photographer for over thirty years and a filmmaker for more than fifteen.  In that time he has accrued a roster of exhibitions around the world and films and videos that have appeared on National Geographic Explorer, The Sundance Channel, The Sci-Fi Channel, Lifetime Real Women, America’s Health Network, PBS, and Florida Public Television. His still photographs have been published in The New York Times Magazine, Newsweek, Details, Doubletake, Information Week, Labor’s Heritage, Essence, andOrlando magazines. In addition, his photographs are held in many public and corporate collections. Eric is a Senior Professor at The Southeast Center For Photographic Studies at Daytona State College, teaching courses in photography, film, and video.So what does this remarkable resume reflect?  It reflects a person that sees the world in a profound way, with photographic projects that range from the Election of 2012 to the Cows of India, to films that explore cultures and communities (be sure to take a look at Little Monks on his site).  His work reminds us of our humanity and our connectedness.  I am featuring two of Eric’s series, Portraits and the Rural South.
Portraits
For as long as I’ve been a photographer I’ve been compelled to make portraits. My goal is to discover something universal about a person—something someone can recognize and even identify with. The trick is to then depict that successfully in a photograph.
Every photograph is a test–of both intellect and aesthetics. 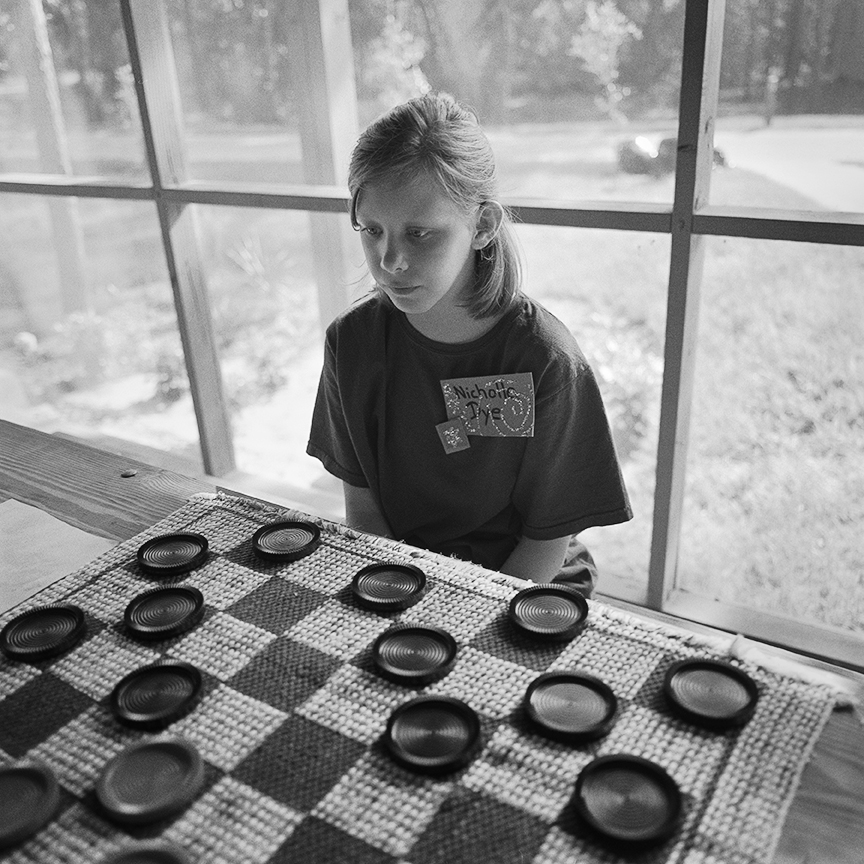 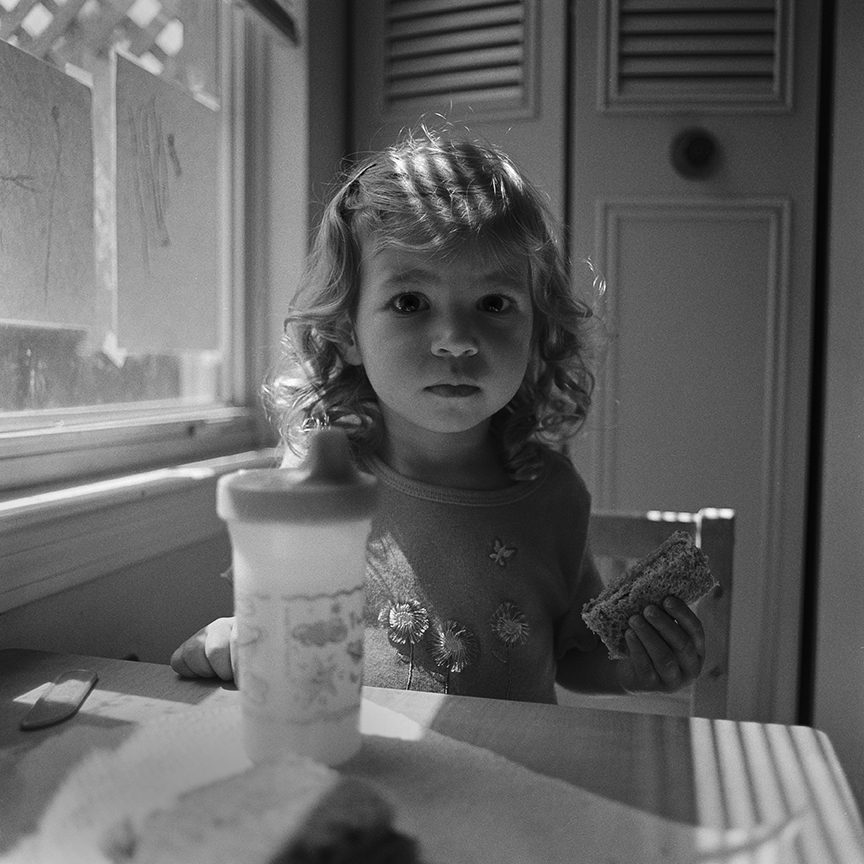 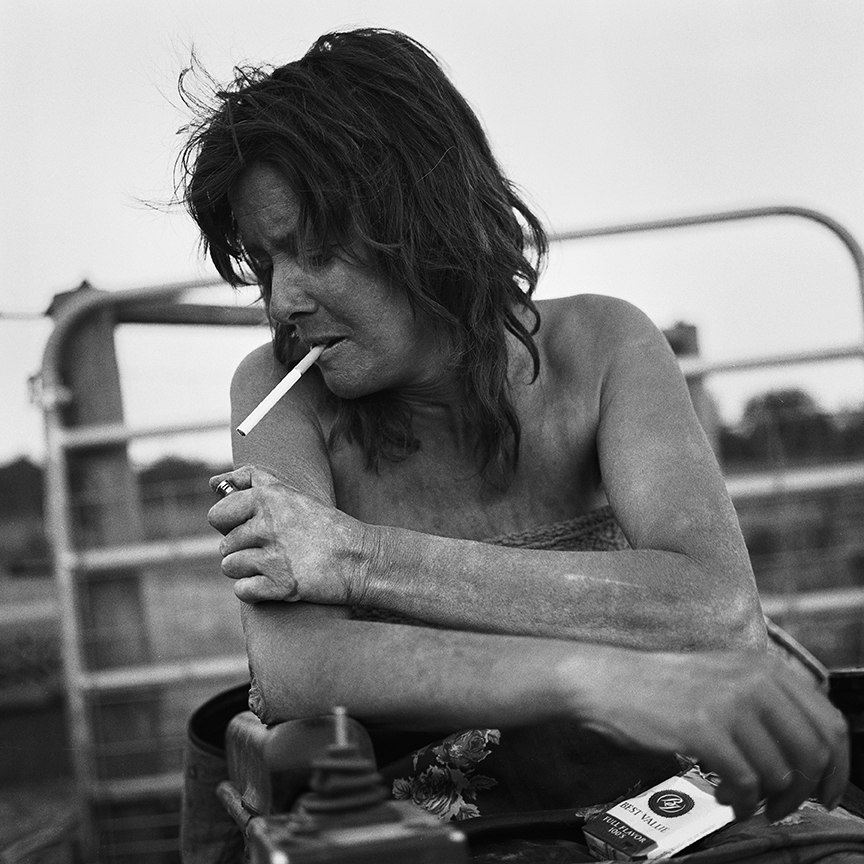 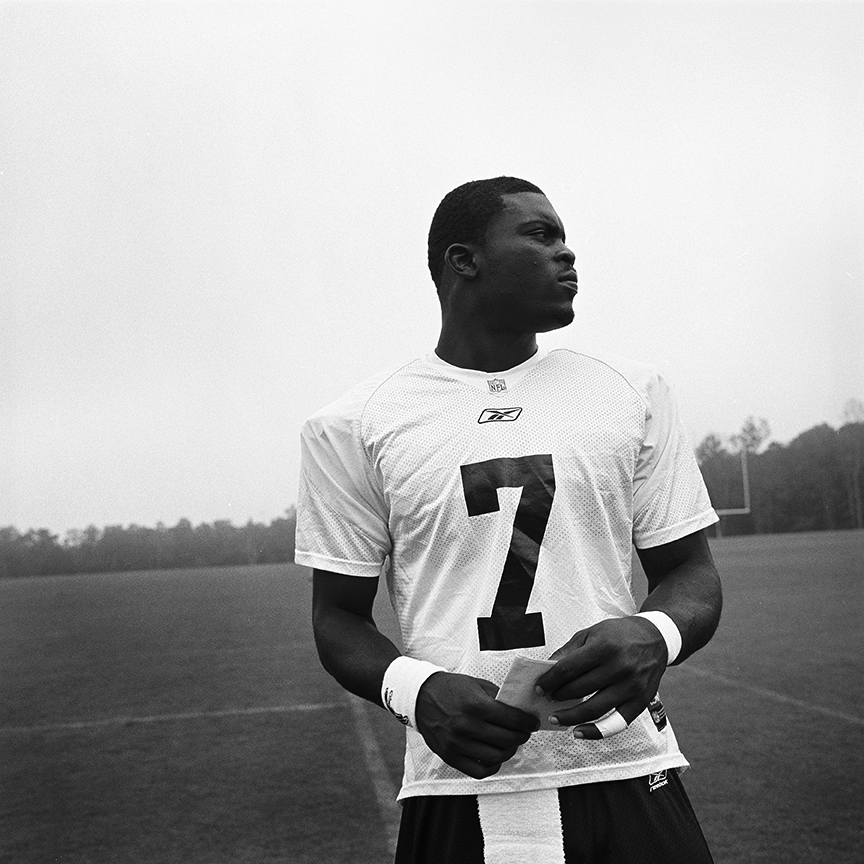 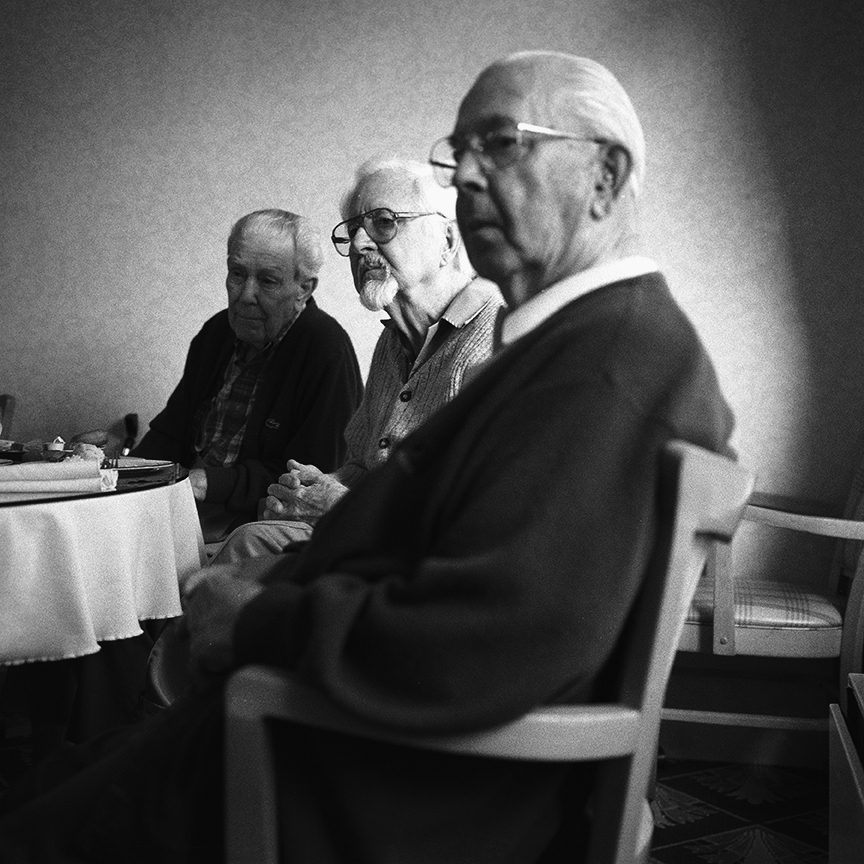 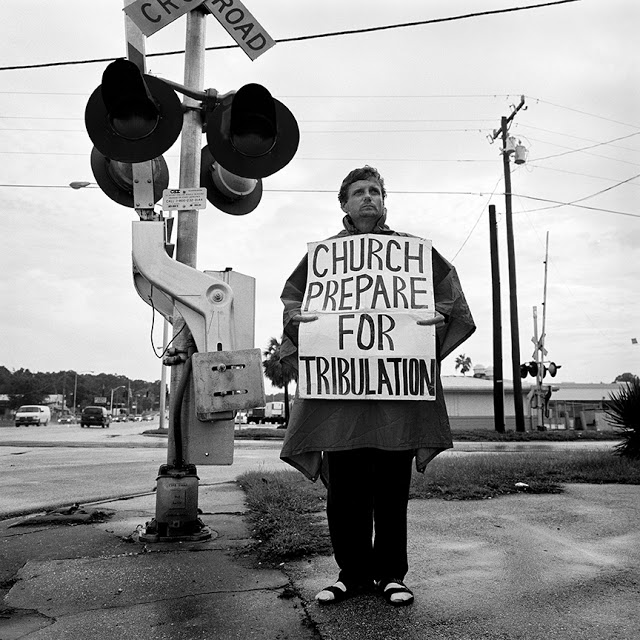 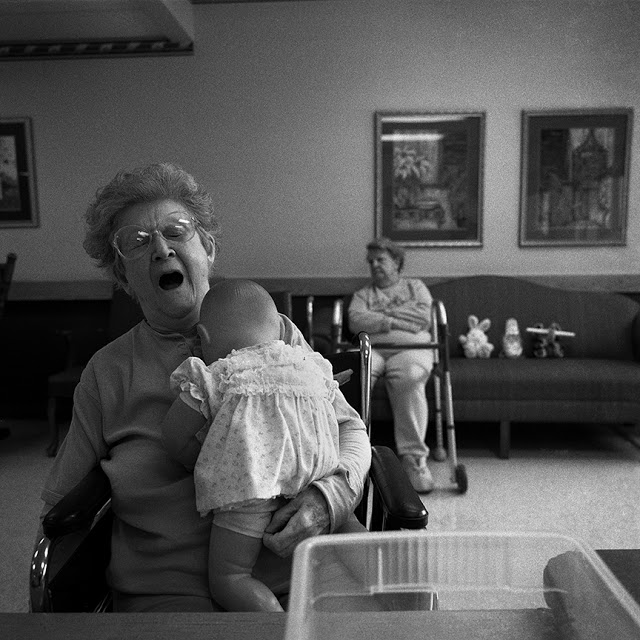 Rural South
Observing the landscape and architecture of the rural south, I learned that beauty can be found not just in things that are shiny and bright, but also in things that are dark and decomposing.
A black basketball goal in a landscape of winter weeds and bare trees—now that’s beautiful. 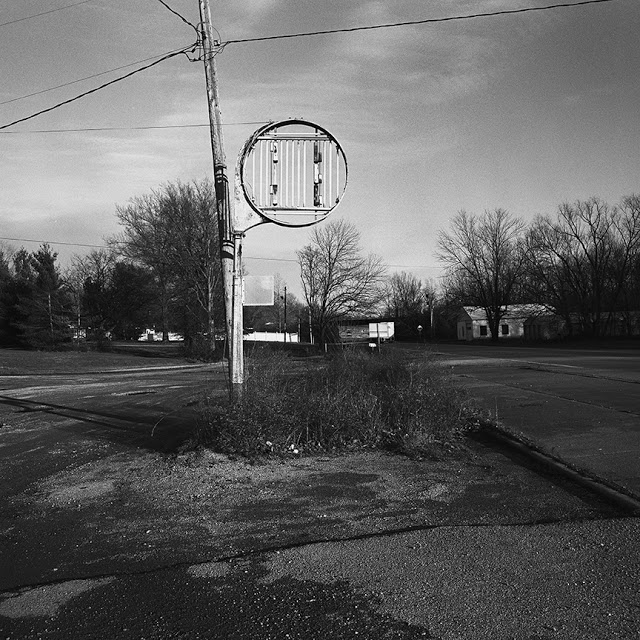 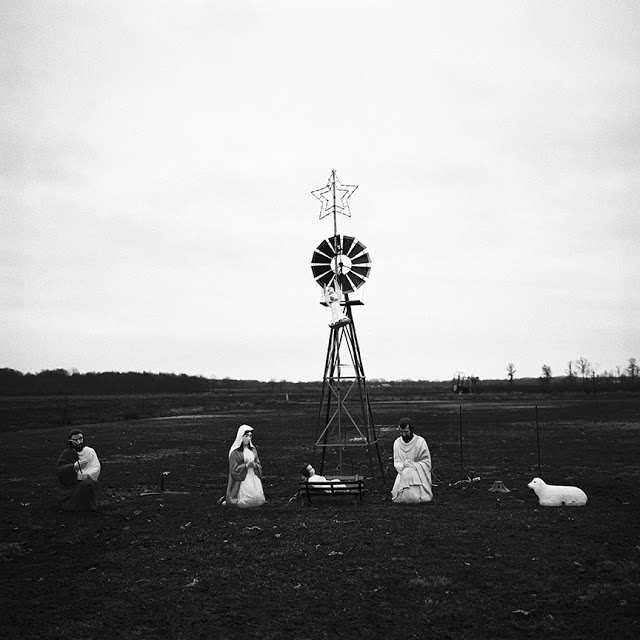 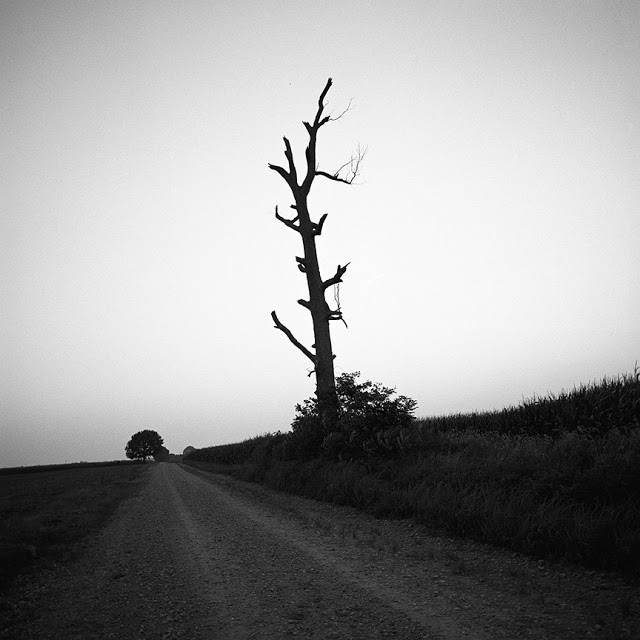 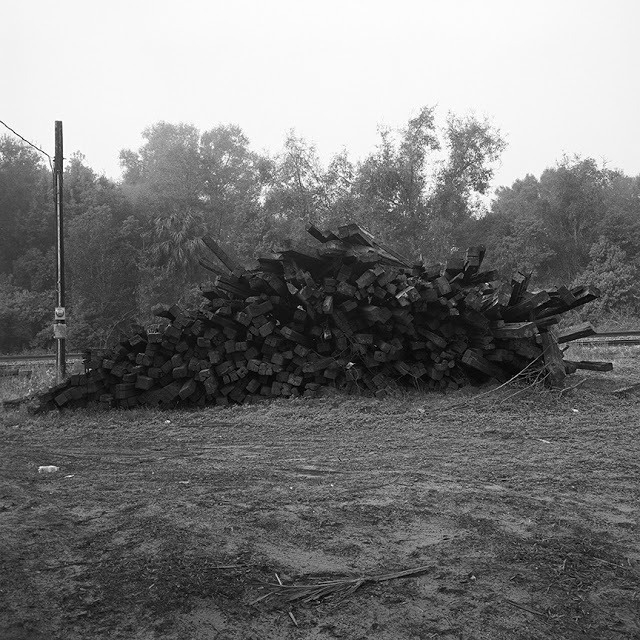 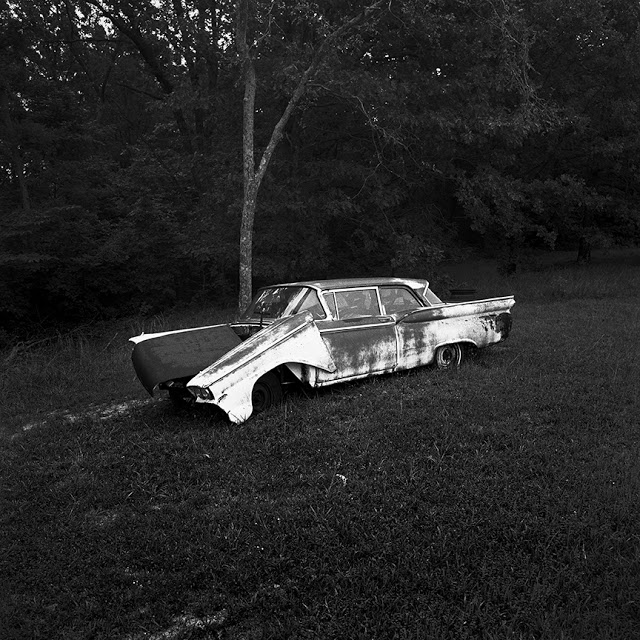 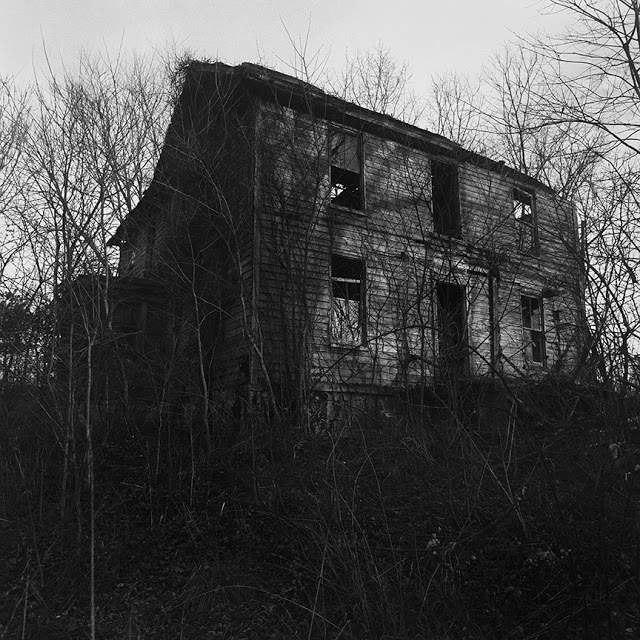 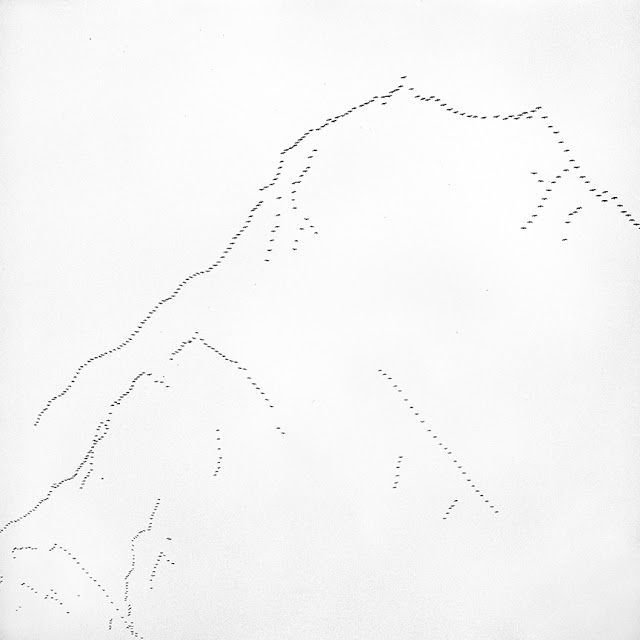 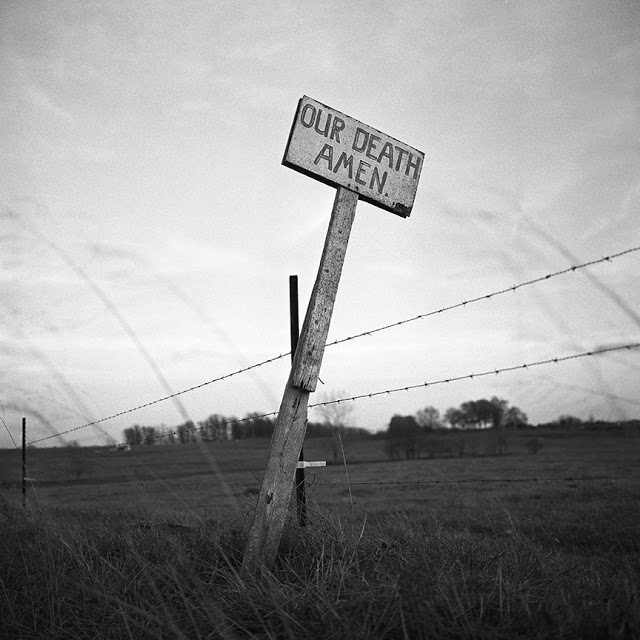 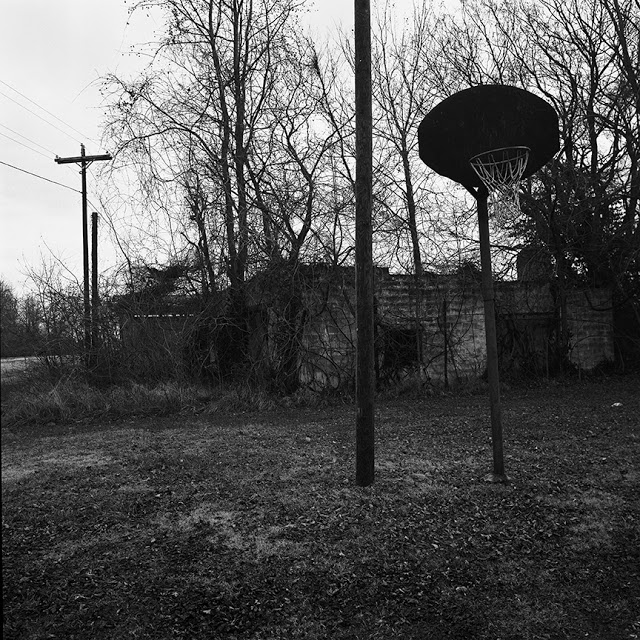 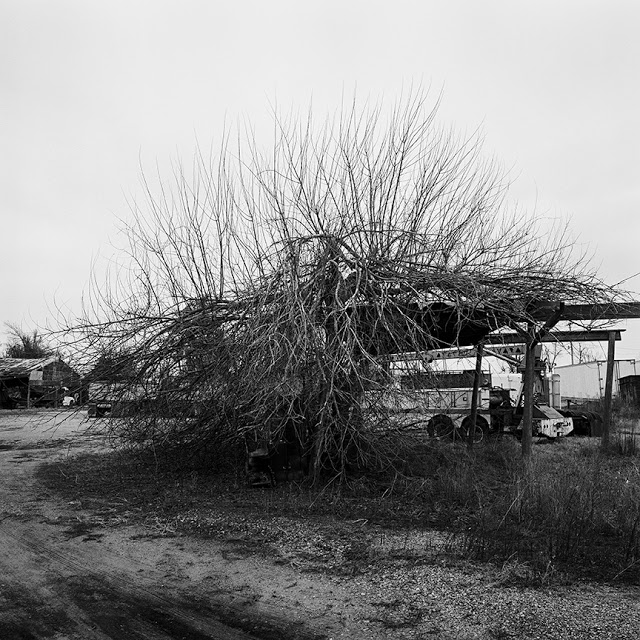 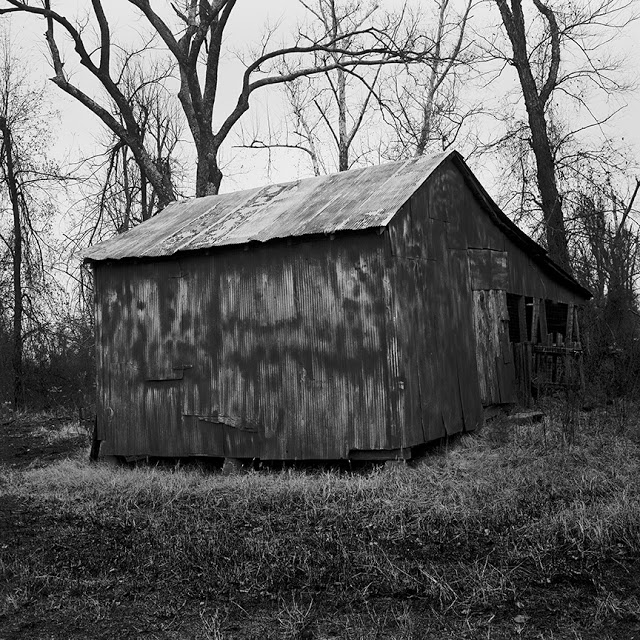