Over the next months, I will be sharing some of the photographers who attended Review Santa Fe in June.  Review Santa Fe is the only juried review in the United States and invites 100 photographers to Santa Fe for a long weekend of reviews, insights, and connections.
Jonathan Saruk is a freelance photographer based between Kabul, Afghanistan and Malmö, Sweden. His days in Kabul show bring a humanity and a face to a culture that is doing it’s best to be part of the contemporary world. I’m featuring two projects, Movie Theaters and Driving School, both are amazing windows into daily life in Afghanistan.

Jonathan’s work has been published in The New Yorker, Neon Magazine, IO Donna, The Sunday Times Magazine, and his photographs from Afghanistan were recently selected for the 2012 PDN Photo Annual and American Photography 28.  Jonathan is a Featured Photographer with Reportage by Getty Images. 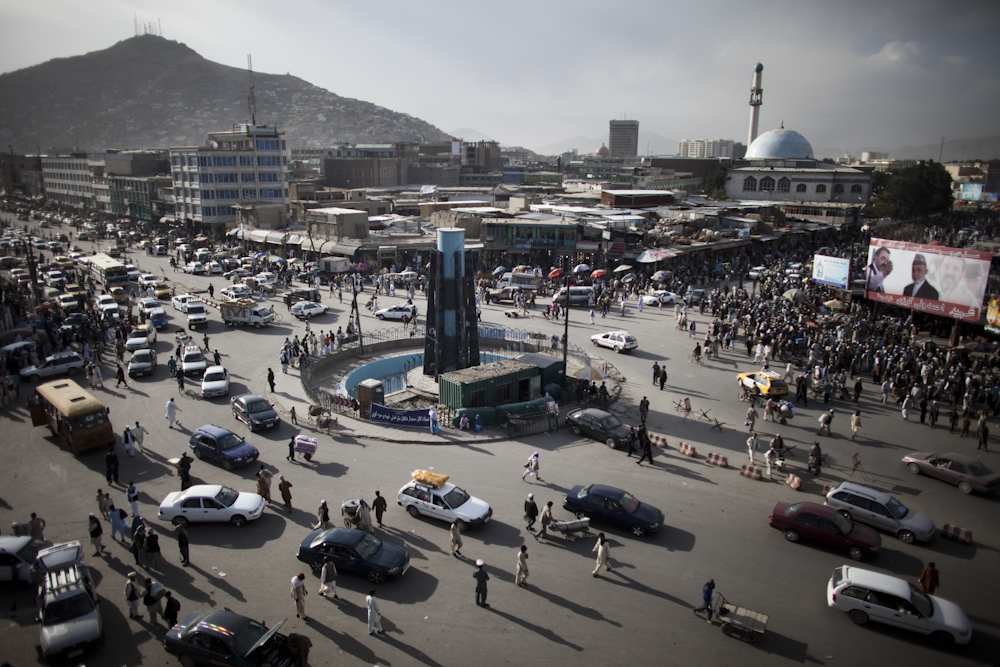 Beyond the headlines of the latest suicide attack, political wrangling or military success, Afghans in the city of Kabul go about their business going to work, studying, hoping for a better life, and, among other things, going to the movies and learning how to drive.  After having spent considerable time covering what is now the longest military engagement in U.S. history and the plight of a population that has lived through over 30 years of near constant conflict, I felt that there was a significant disconnect between the reality of how many live in Kabul and how it is perceived in the countries sending thousands of troops.  Over my last several trips to Afghanistan I have sought out features that can hopefully connect western audiences with aspects of Afghan society may not have been previously contemplated.

Movie Theaters
On a Friday afternoon this past summer at Pamir Cinema in the Old City of Kabul, the busiest day of the week, a standing room only crowd of several hundred young men in a smoke-filled room cheer on the hero of a Pakistani film as he seeks revenge against the villain. Match-heads flicker constantly, throwing flashes of light across the darkened theater as the men chain-smoke throughout the film. Cellphones ring, and men occasionally yell across the crowded room to locate friends. On stage a young boy dances with his hands raised in the air, illuminated by the projector, as his friends in the front of the audience cheer him on. 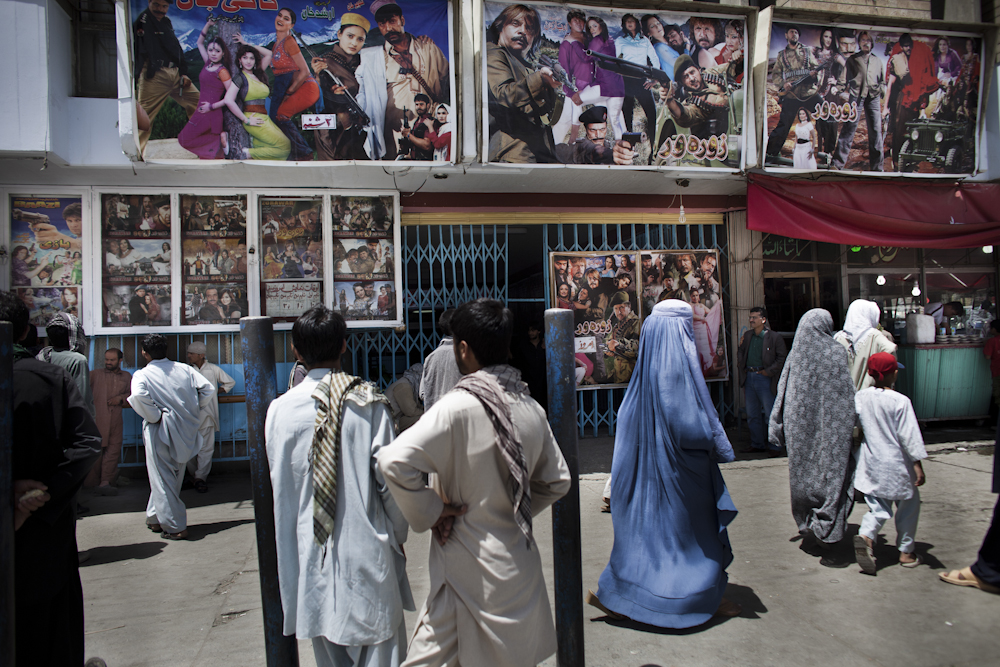 Only ten years ago, this would have been unthinkable in Kabul – the Taliban had banned, among other things, going to the movies.
Today there are about a half dozen movie theaters that operate around Kabul, giving some relief to otherwise difficult conditions where most still find themselves in the impoverished metropolis. 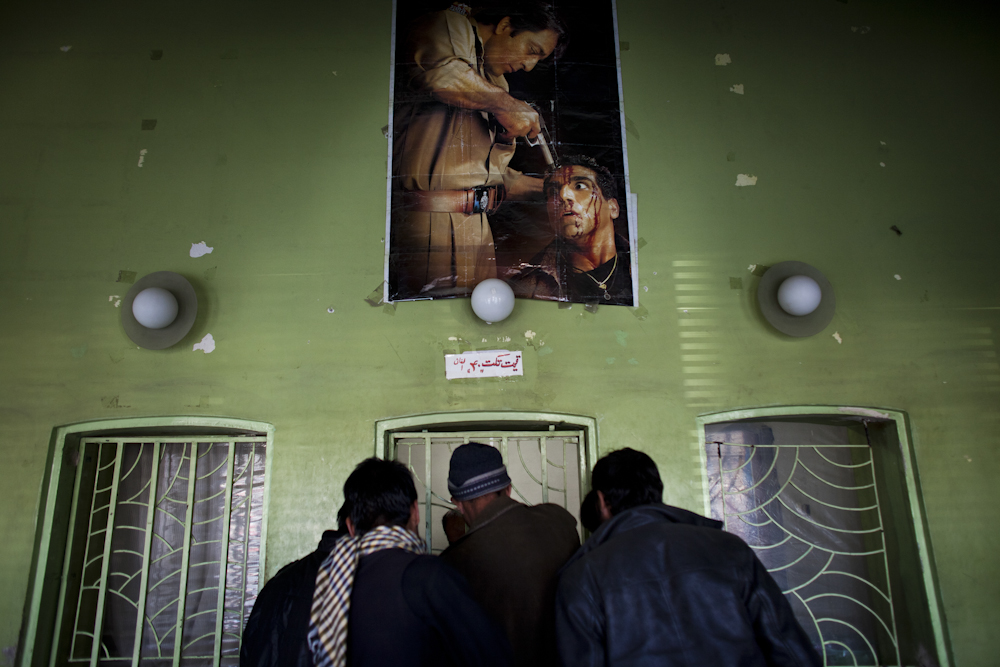 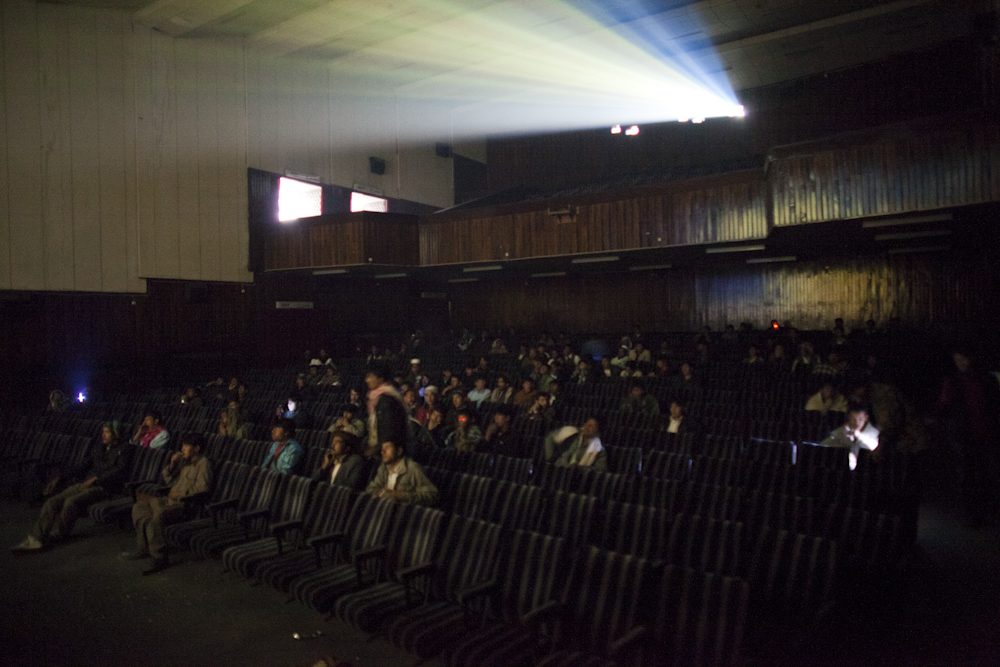 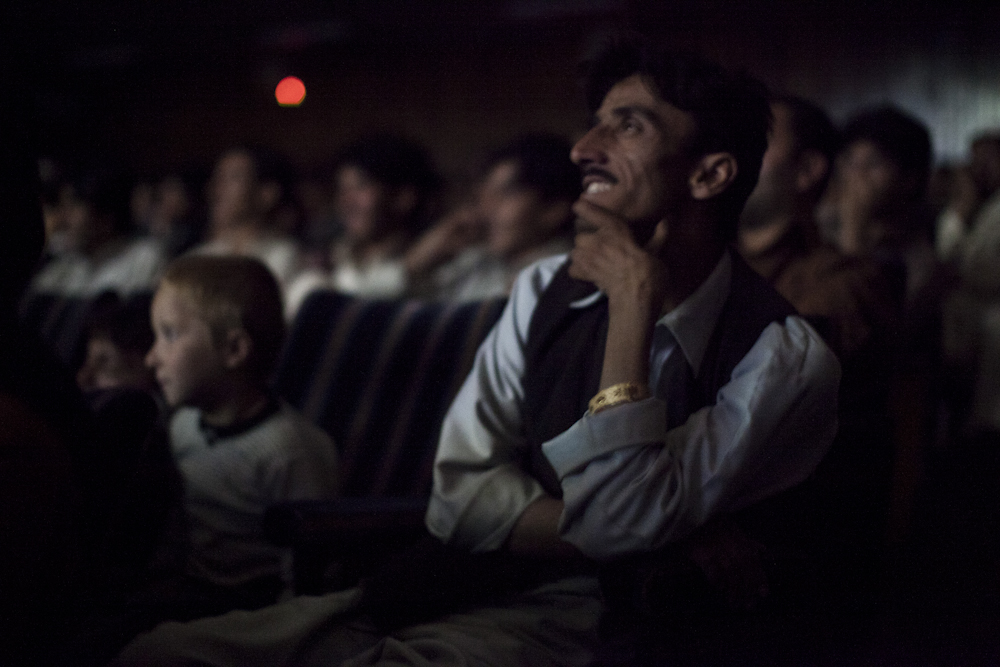 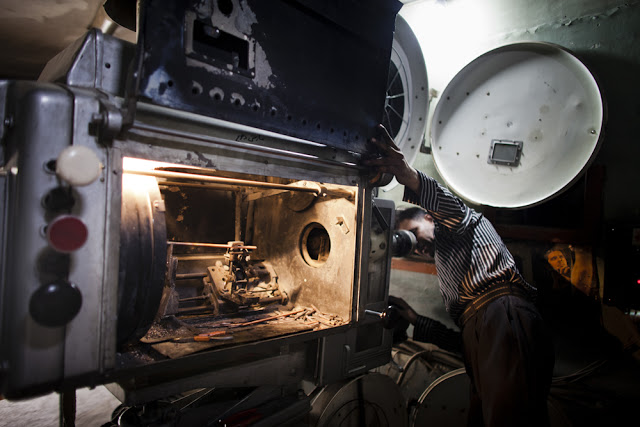 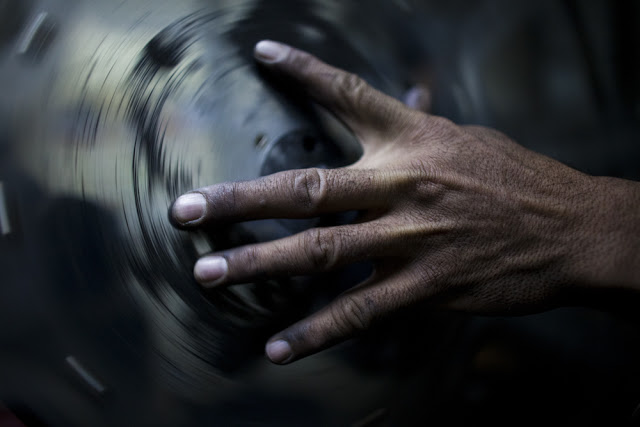 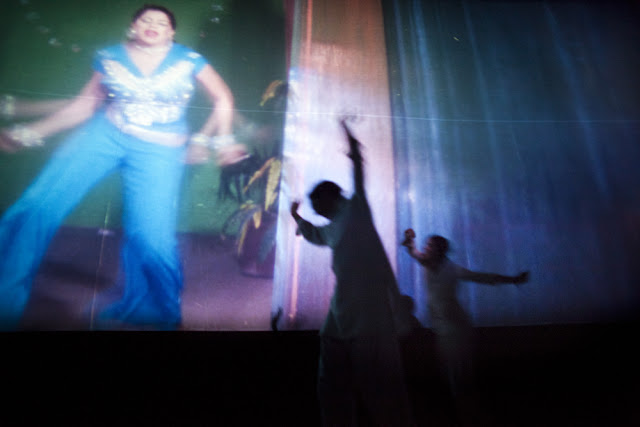 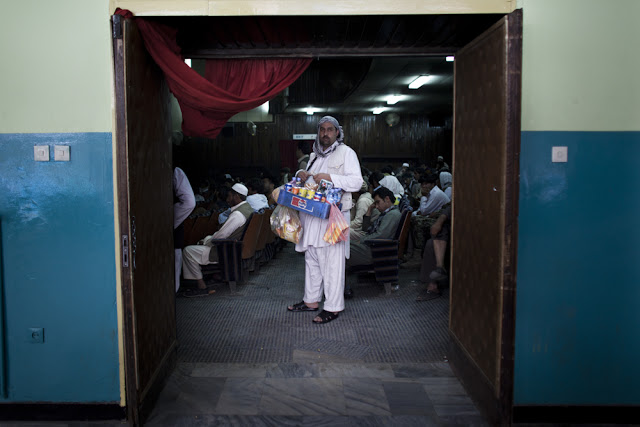 Driving School
Eight lanes of traffic squeeze closer together, drivers honking and yelling at one another, as they attempt to merge into one lane through a broken traffic light.  Dust and exhaust fill the air and potholes crumble ever wider.  A traffic cop waves a small stop sign in vain as he tries to make order out of chaotic scene, but no one seems pays attention; its just another evening rush hour in Kabul. 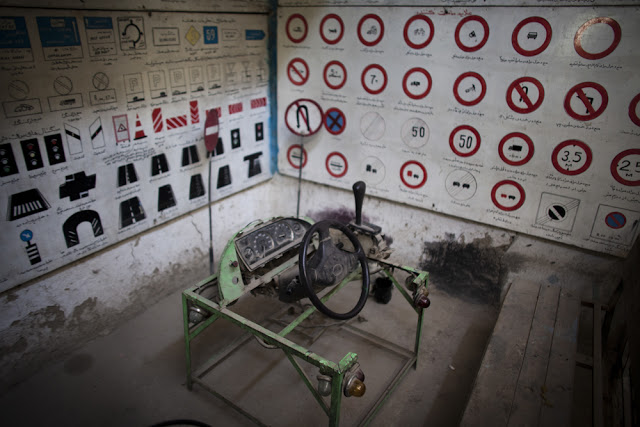 In the second floor of a dilapidated building in the old city of Kabul, Mamozai of the Mamozai Driving School tries to make sense of the art of driving in Kabul to a handful of men sitting in a stuffy, low ceilinged room.   On the table in front of them the guts from one of the country’s ubiquitous Toyota Corollas is splayed out on a table, as he explains basic mechanics to his young audience-  a necessity in a country where roadside service is unknown. 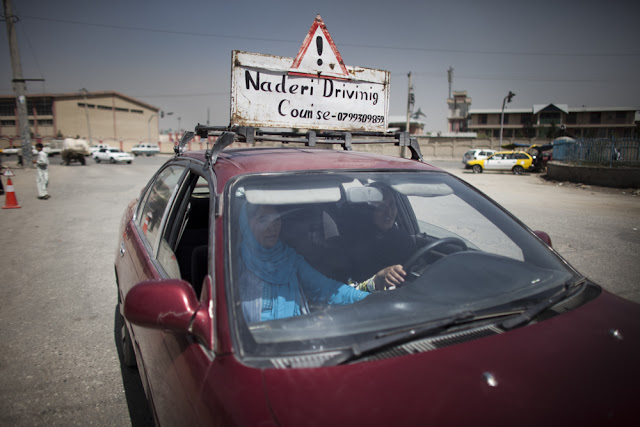 One might not believe this after a spending a day driving back and forth across Afghanistan’s capital, where the only rule seems to be that there are no rules, but a handful of driving schools exist around the city, teaching students eager to pass the driving test administered by the Traffic Police. 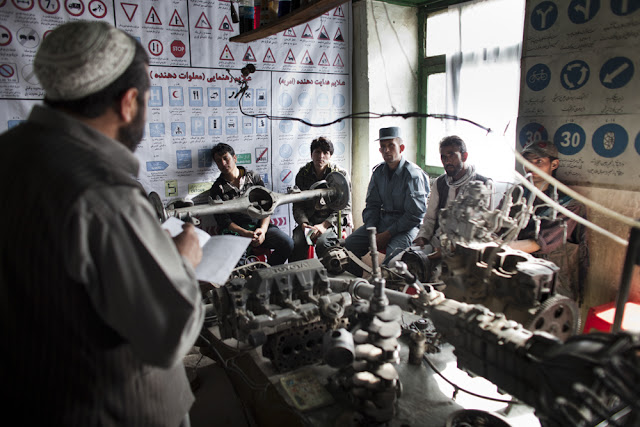 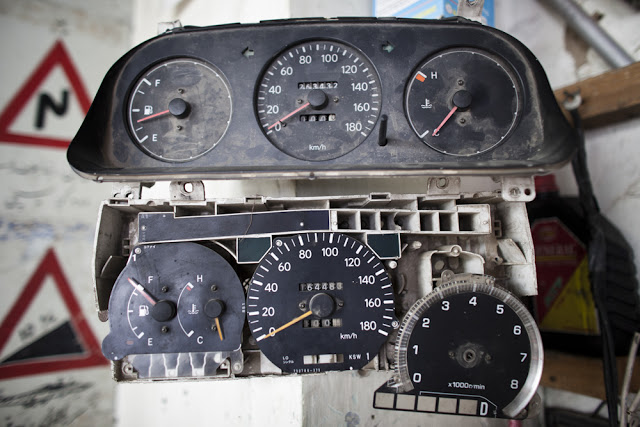 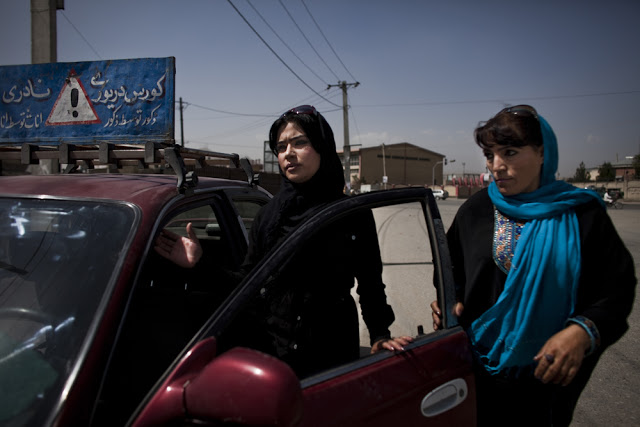 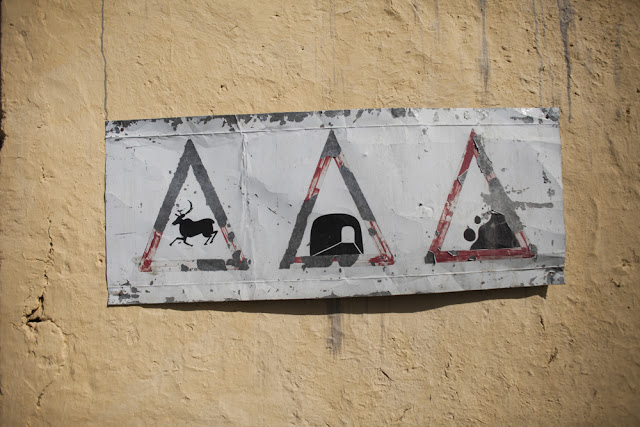 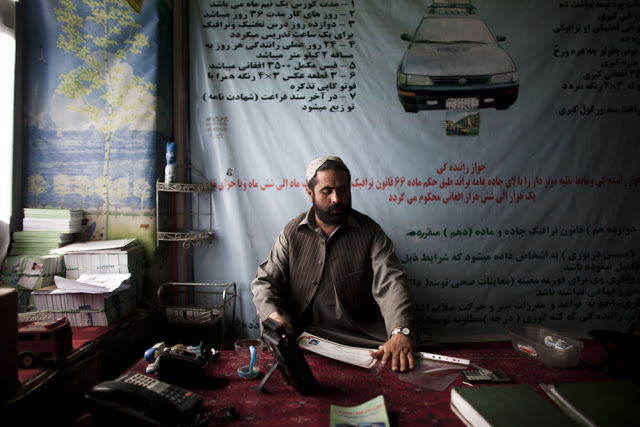