Featuring photographers seen at the Medium Festival in San Diego….

Sometimes the best part of attending a Photography Festival is not just the lectures, workshops, exhibits, and reviews, it’s simply sitting next to someone you don’t know while enjoying a beer. You learn about their life and interests, and discover over the course of the festival, what a great person you’ve met and realize you’ve begun a friendship.  This was the case with Kurt Simonson.

Originally from St Paul, Minnesota, Kurt is an artist/educator based in Long Beach, CA. Kurt’s work is regularly exhibited throughout the country and internationally, including recent exhibits at the Center for Fine Art Photography in Fort Collins, Colorado, and the Foto8 Gallery in London. His work has been featured in Fraction Magazine, he received a Curator’s Choice award from CENTER Santa Fe, and he was chosen as a finalist in Photolucida’s Critical Mass 2012. Kurt teaches at Biola University in La Mirada, CA, where he is the Associate Professor of Photography in the Art Department. He received a B.S. in Studio Art from Biola University, a Secondary Education Credential from Whittier College, and an M.F.A. in Photography from California State University, Long Beach.

One of the projects that he brought to the Medium festival was Northwoods Journals, work that explores “the tensions surrounding our ideas of home and community, pilgrimage and displacement, belonging and connecting.” 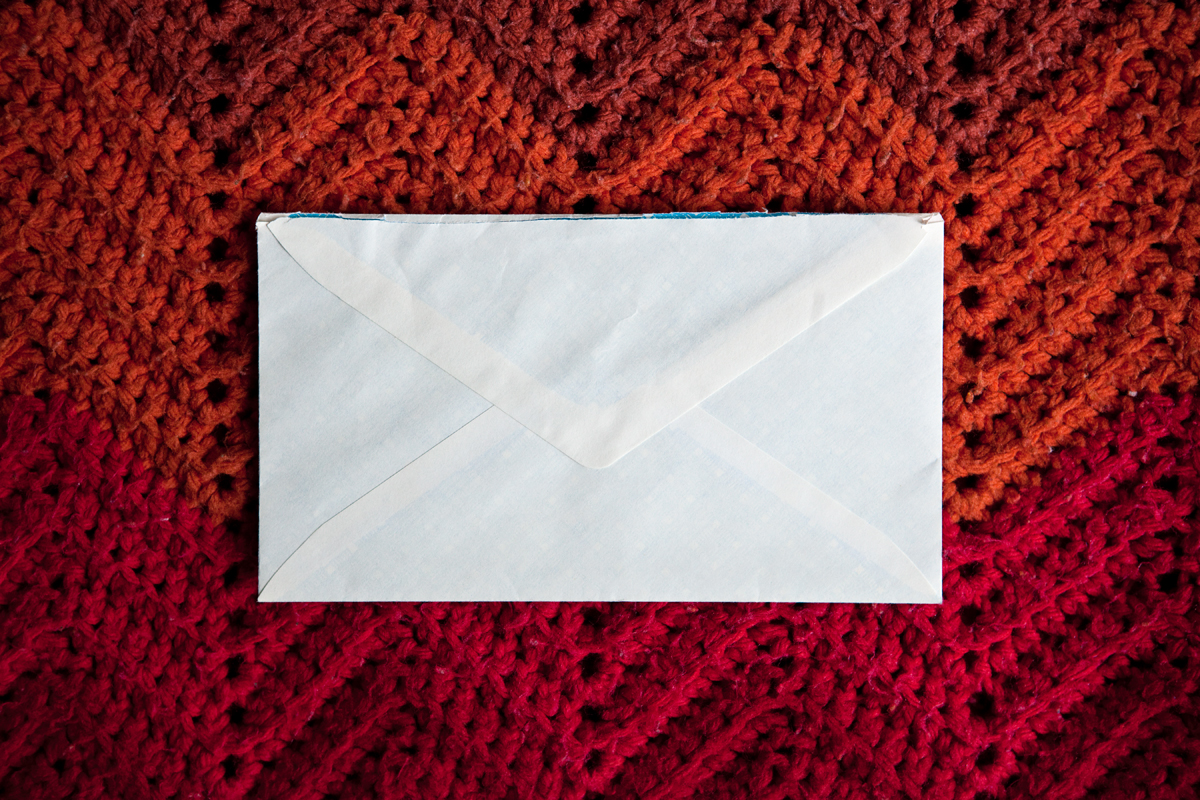 I have never been able to shake the hold that piece of paper had over me.  More than just a letter—I was haunted by what it represented. Loaded with latent meaning, yet withholding its story, the letter is my experience of growing up in Minnesota. My family roots go deep into the folklore of the rural Northwoods and retain their hold, despite time and distance. It’s a place where my grandfather was a lumberjack, and a place where cars go to die; it’s where kids have playtime adventures, and where secrets go to be buried. It is a merger of myth and memory that grows more complex as time passes. 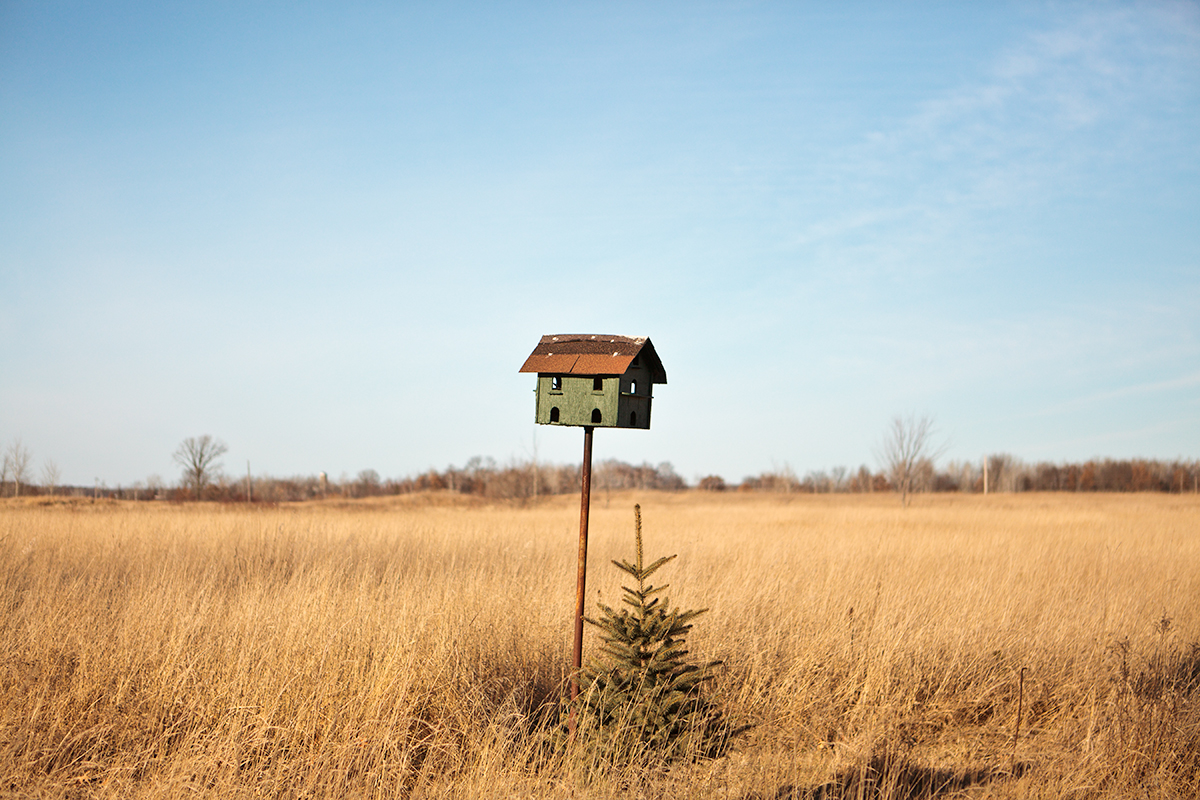 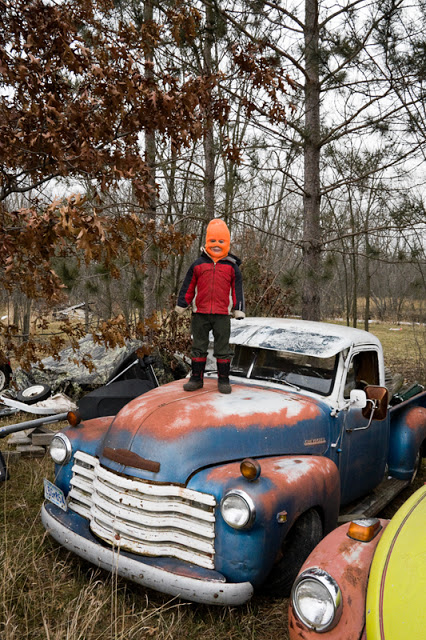 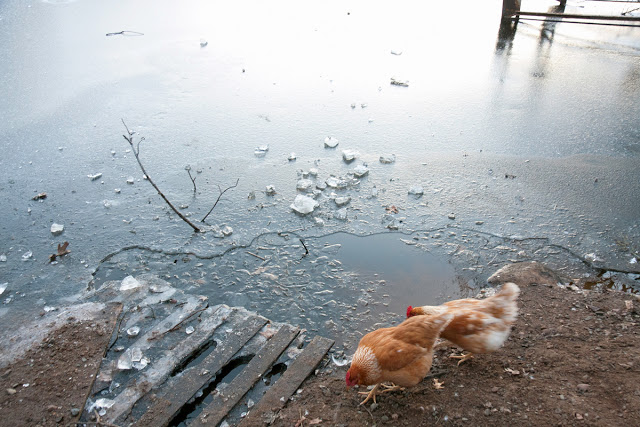 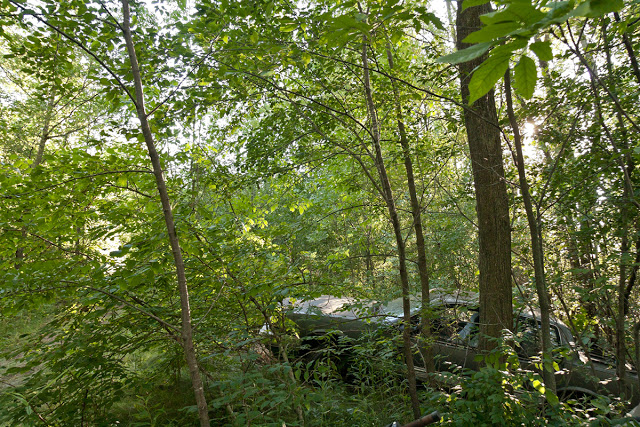 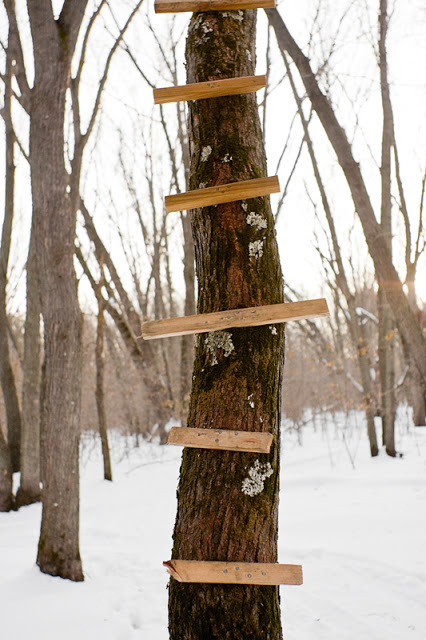 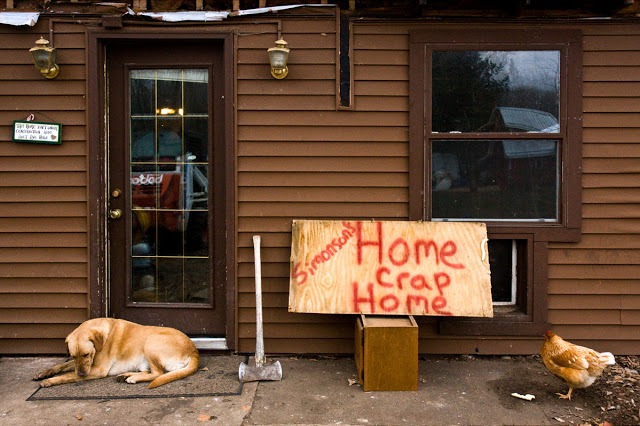 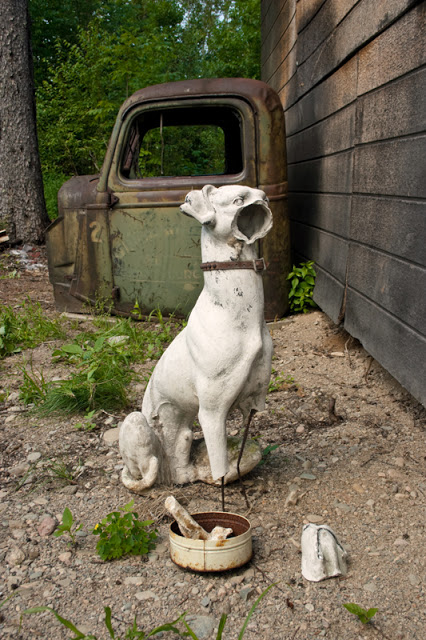 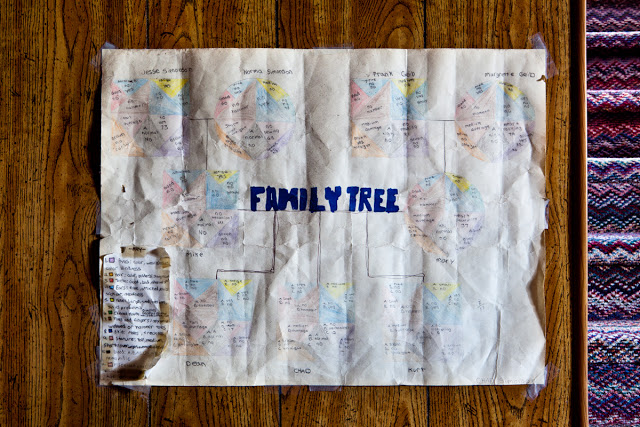 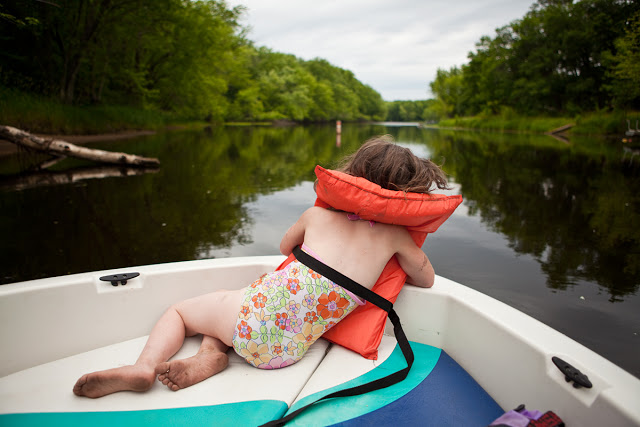 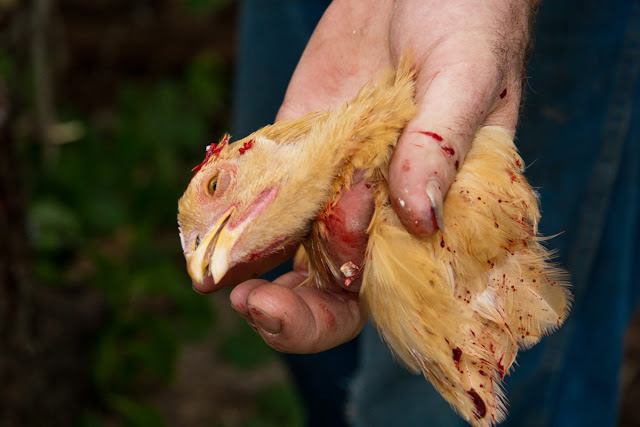 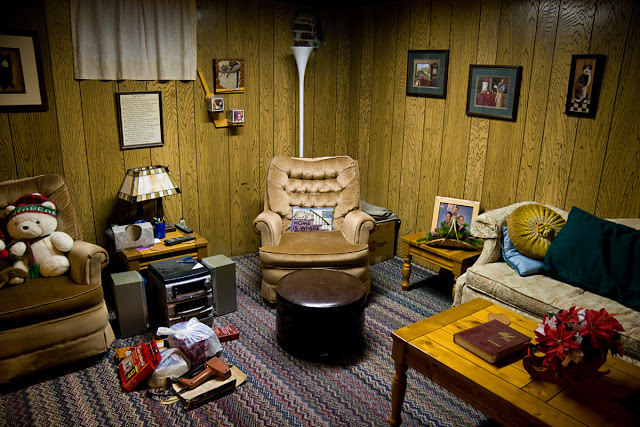 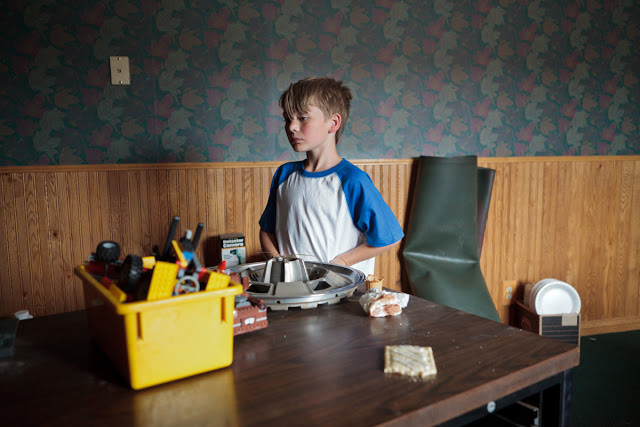 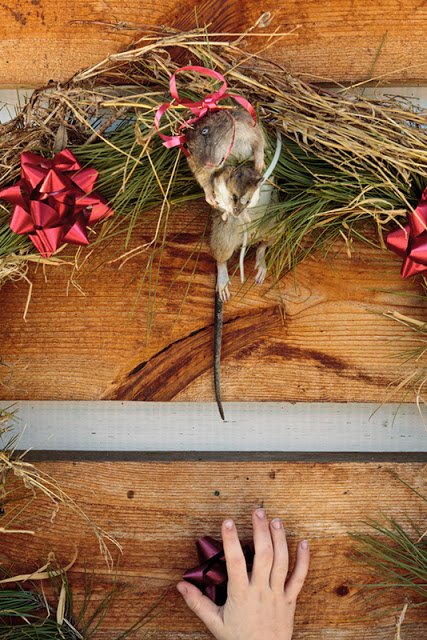 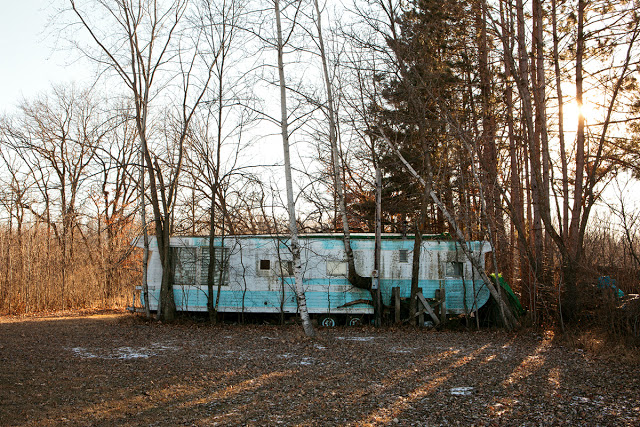