Guest Curator for Australian Week is the talented Heidi Romano. Today she features the work of Tim Handfield…
I spent a lovely afternoon with Tim Handfield the other week, where we indulged in Lemon tart, drank strong coffee, discussed photography, funding or the lack of it, book making and his latest work “Plenty”. Straight away I knew the area he was talking about, I felt I was walking right beside him as he was taking the images, discovering the remains, observing the new buildings, the outer cities and what comes with new settlements. Melbourne is on the rise, and with over 4 million people living here, it is sprawling further and further, out and beyond… sometimes I am surprised we still call those suburbs Melbourne. With this work Tim is examining the borders of Plenty Road, where the landscape transforms from a grassy eucalypt woodland to suburbia. Growth is encouraged and like Tim mentioned “There is an air of expectation; that everything is going to change.”
Tim Handfield is an artist based in Melbourne, Australia. A leading exponent of the New Colour Photography in Australia in the 1970s, for Handfield the relationship between content and process has always been inherent. Working with colour chemical processes early on in his career and later with digital photographic and print mediums he has consistently sought to produce works in which the subject and medium hold equal weight. His work reminds us of the difference between looking and seeing.
His recent work concerns the intersection between the rural landscape and developments on the outskirts of Melbourne, the shifting boundaries between humans and nature, and the implications of growth and desire. His work has been exhibited widely and is included in major public collections, including the National Gallery of Australia and National Gallery of Victoria, his current Project ‘Plenty’ will be exhibited at LaTrobe University Museum of Art in 2013.
Plenty, 2012
There is a road leading nowhere through native grassland dotted with River Red Gums between Plenty Road and McDonalds Road Mill Park. On one side is an unoccupied shopping mall behind a cyclone fence, on the other, a scattered group of warehouse shells. There is an air of expectation; that everything is going to change. 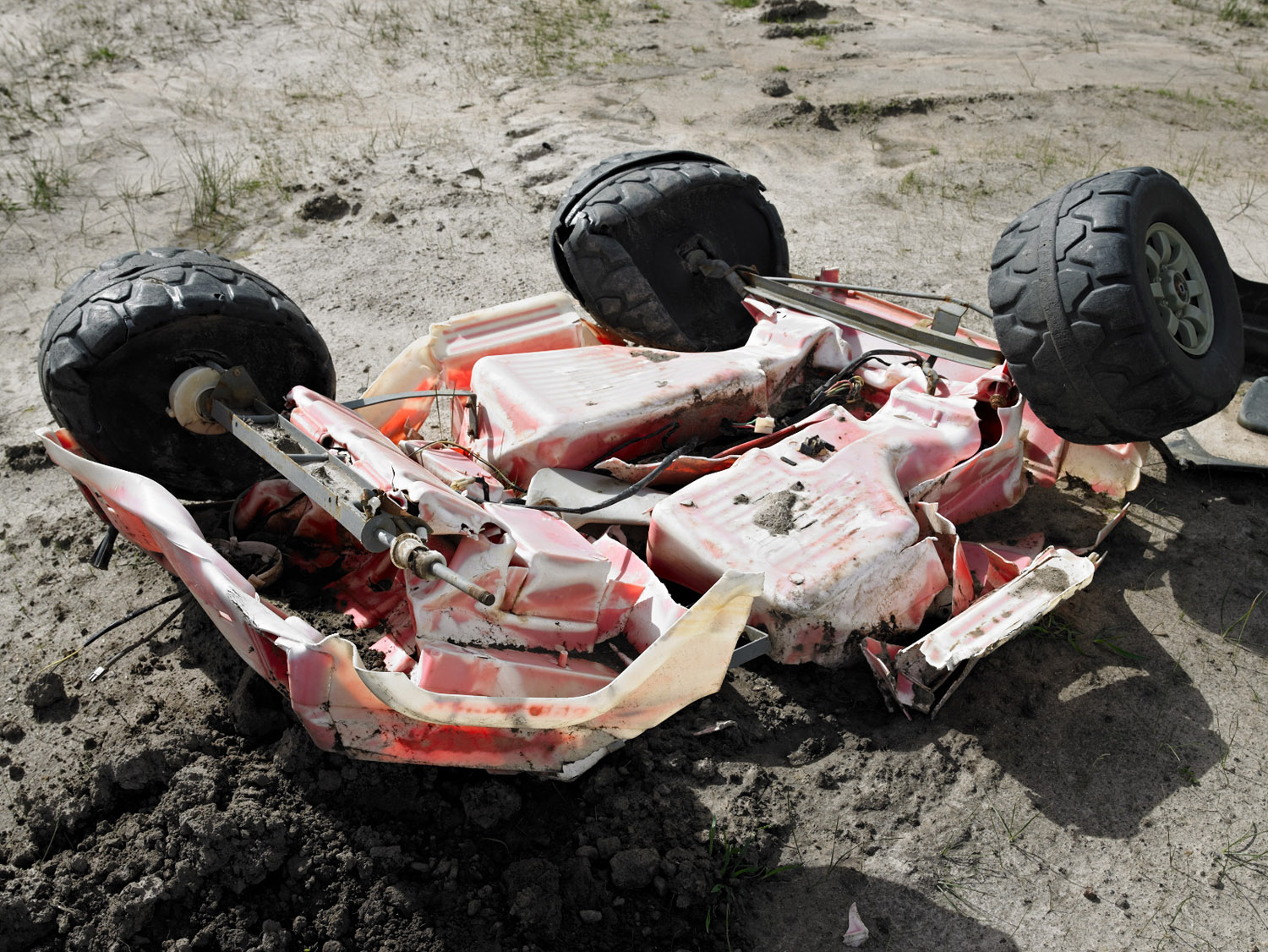 This series, made between 2010 and 2012, examines the margins of Plenty Road as the landscape transforms from a grassy eucalypt woodland to new suburban developments housing Melbourne’s expanding population. 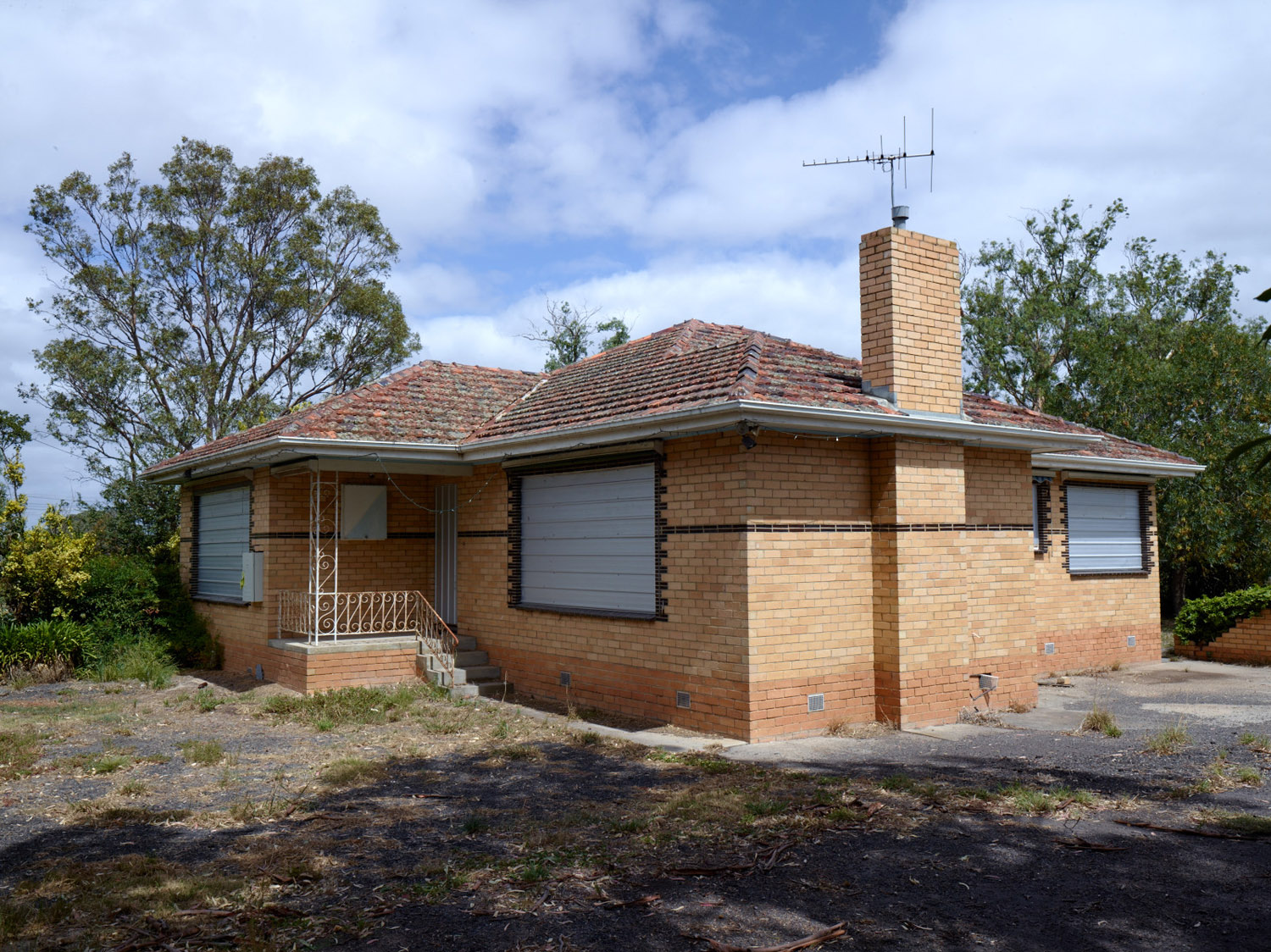 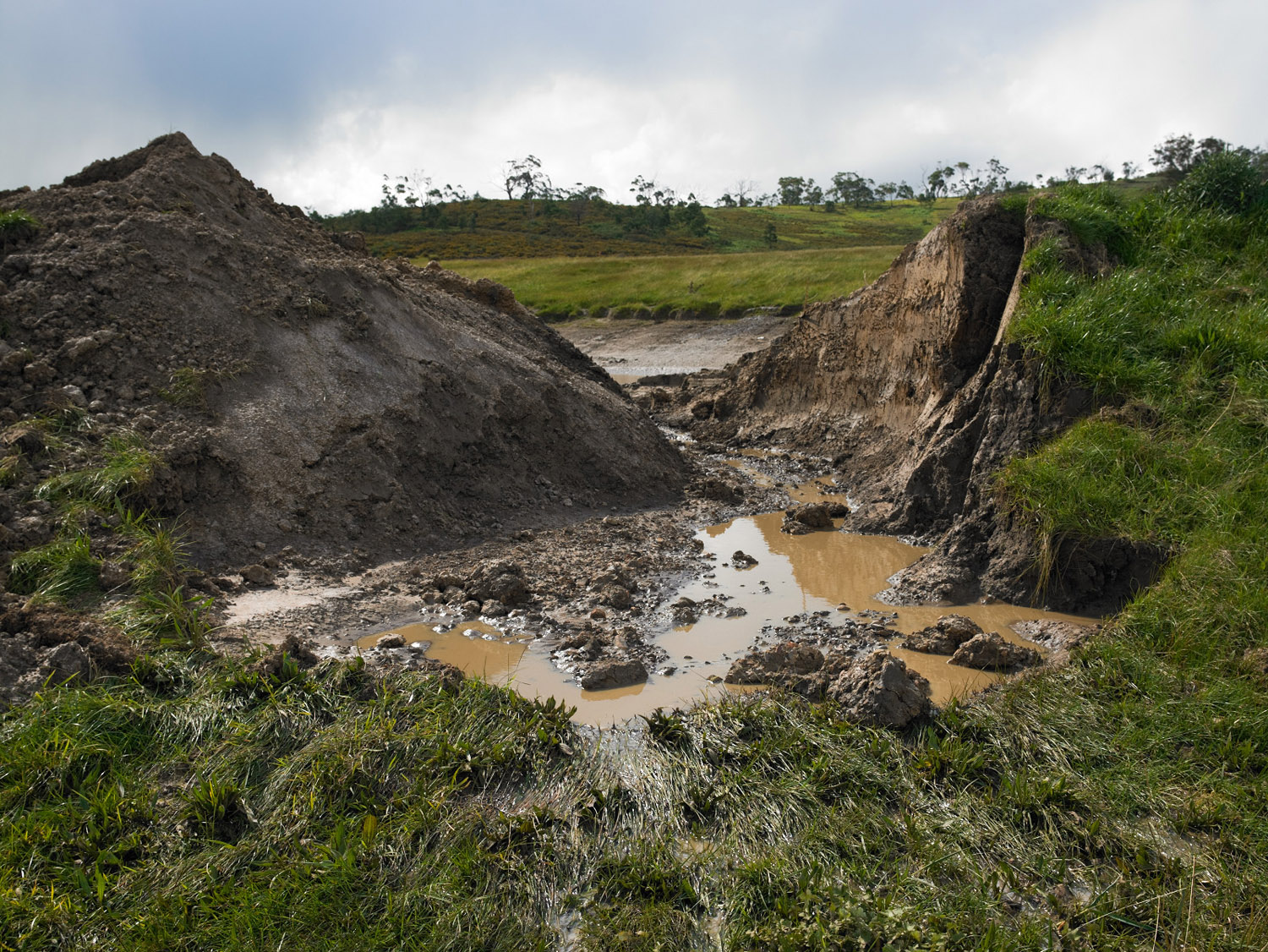 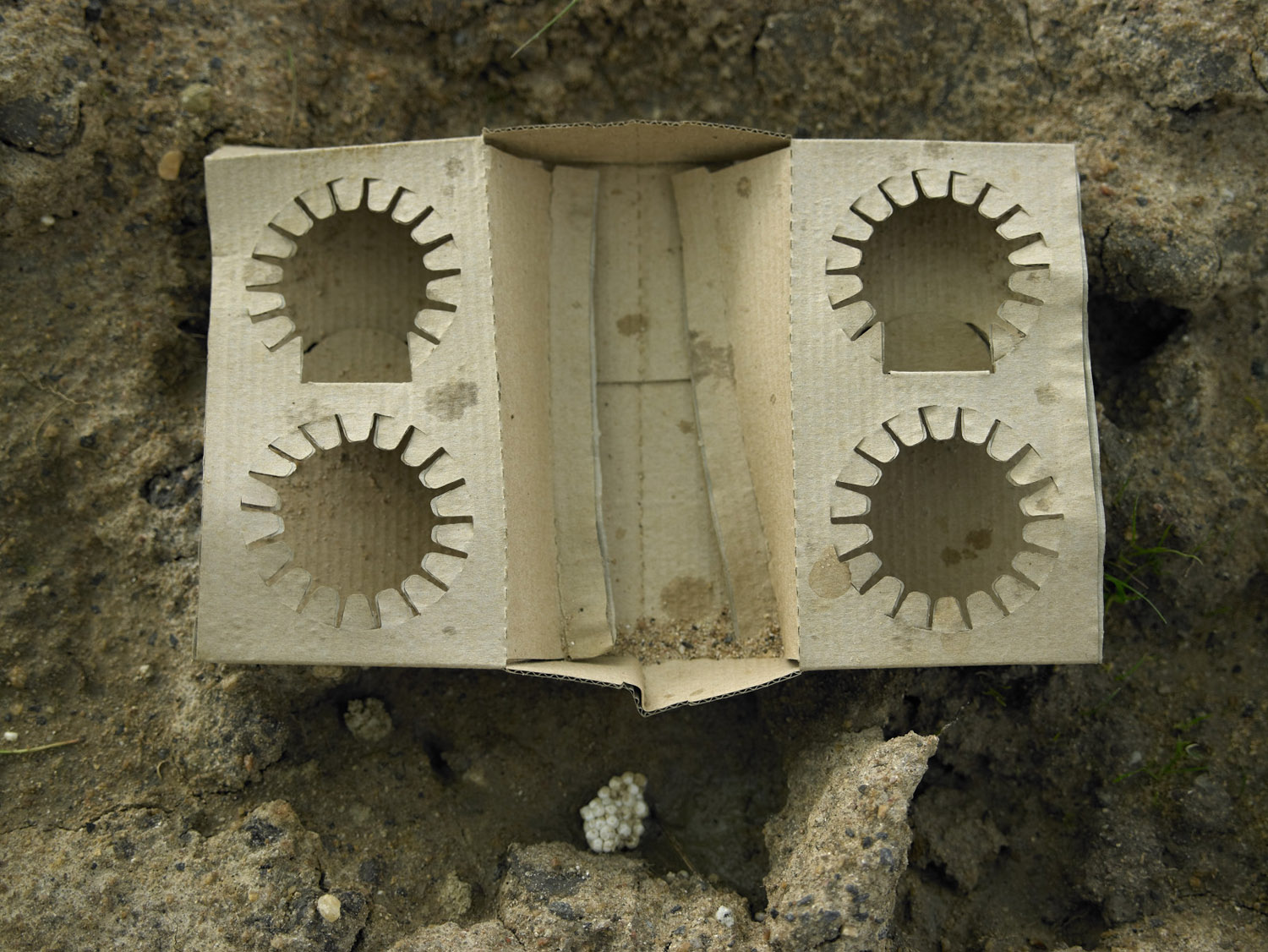 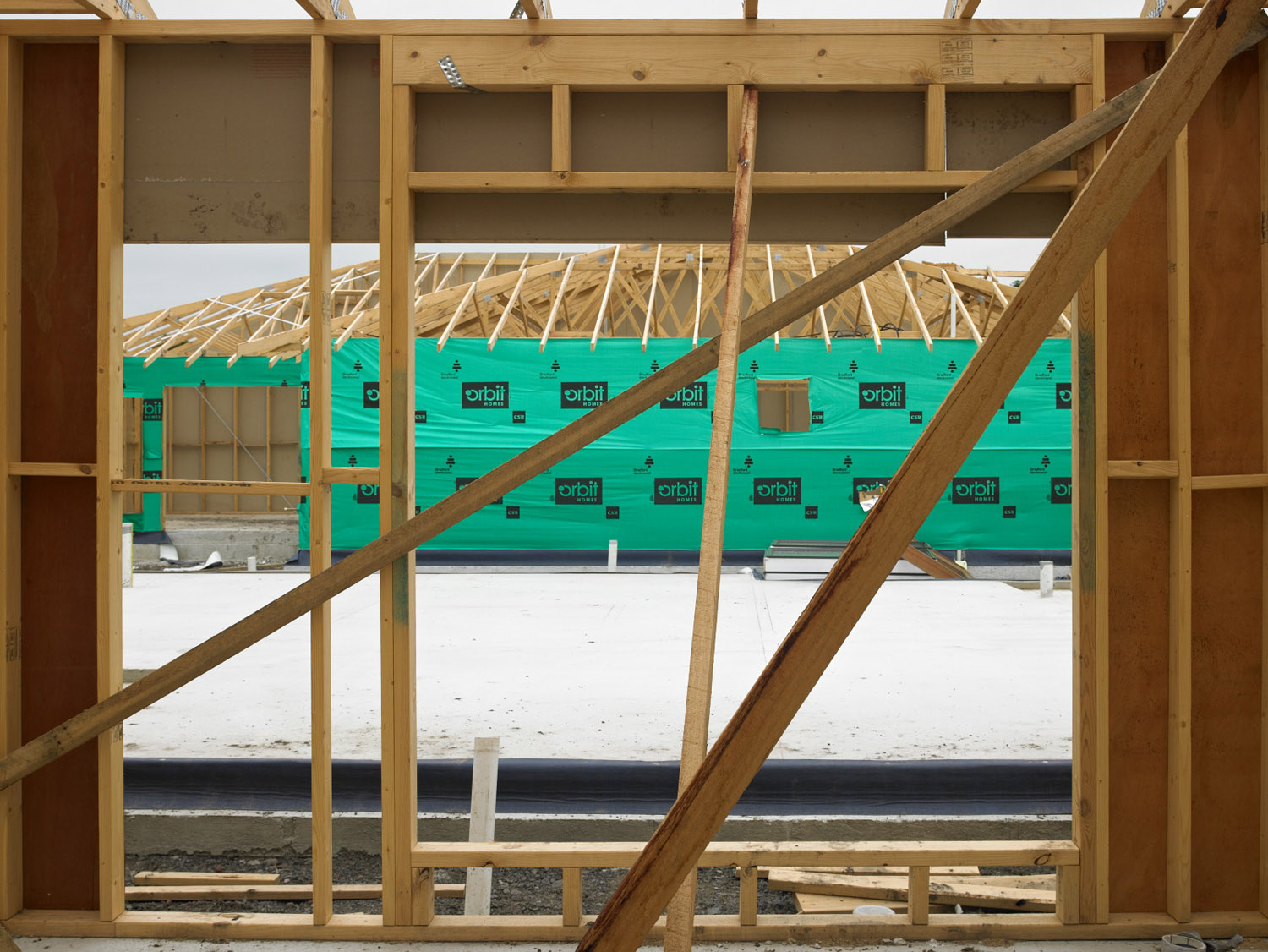 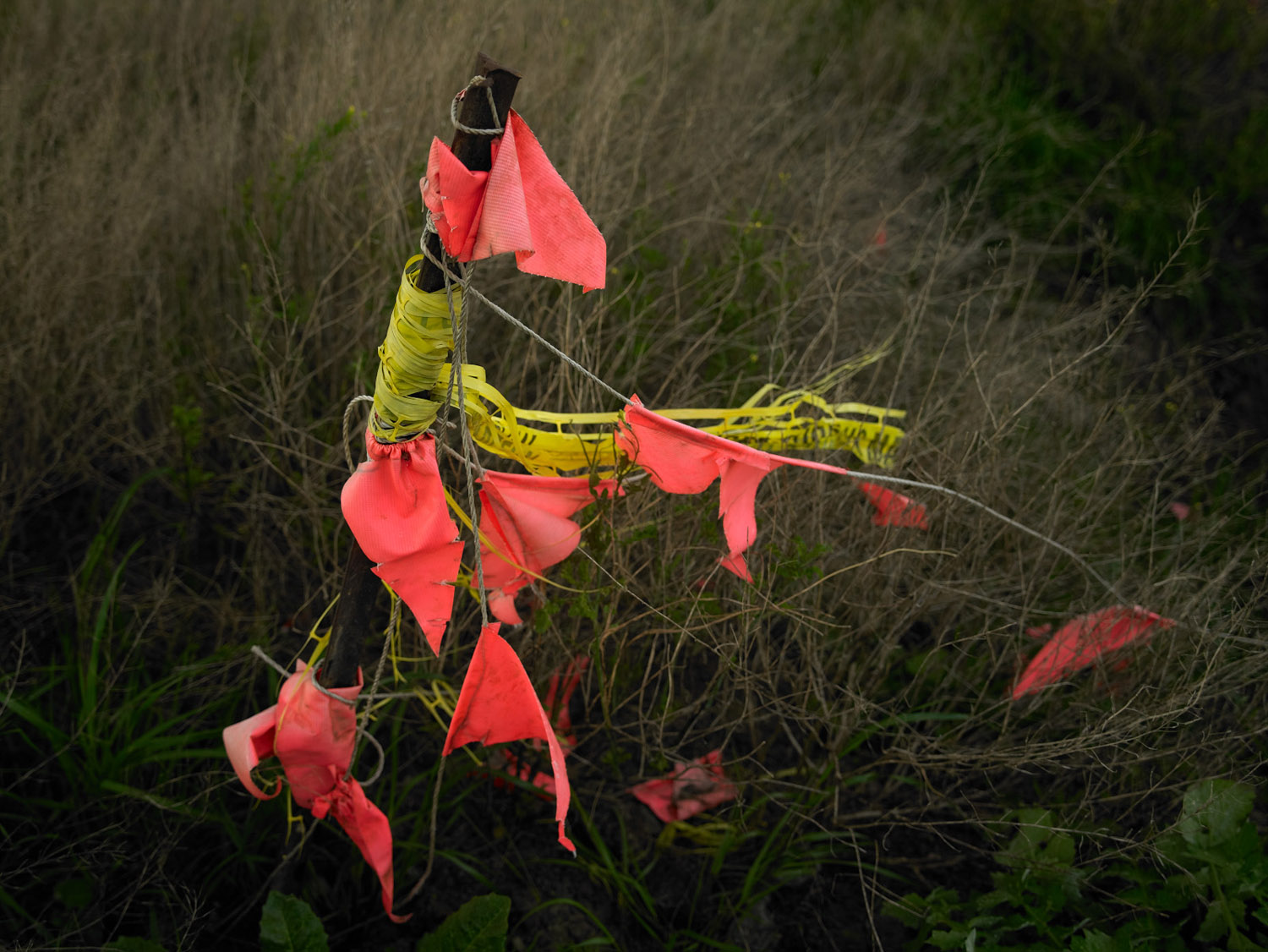 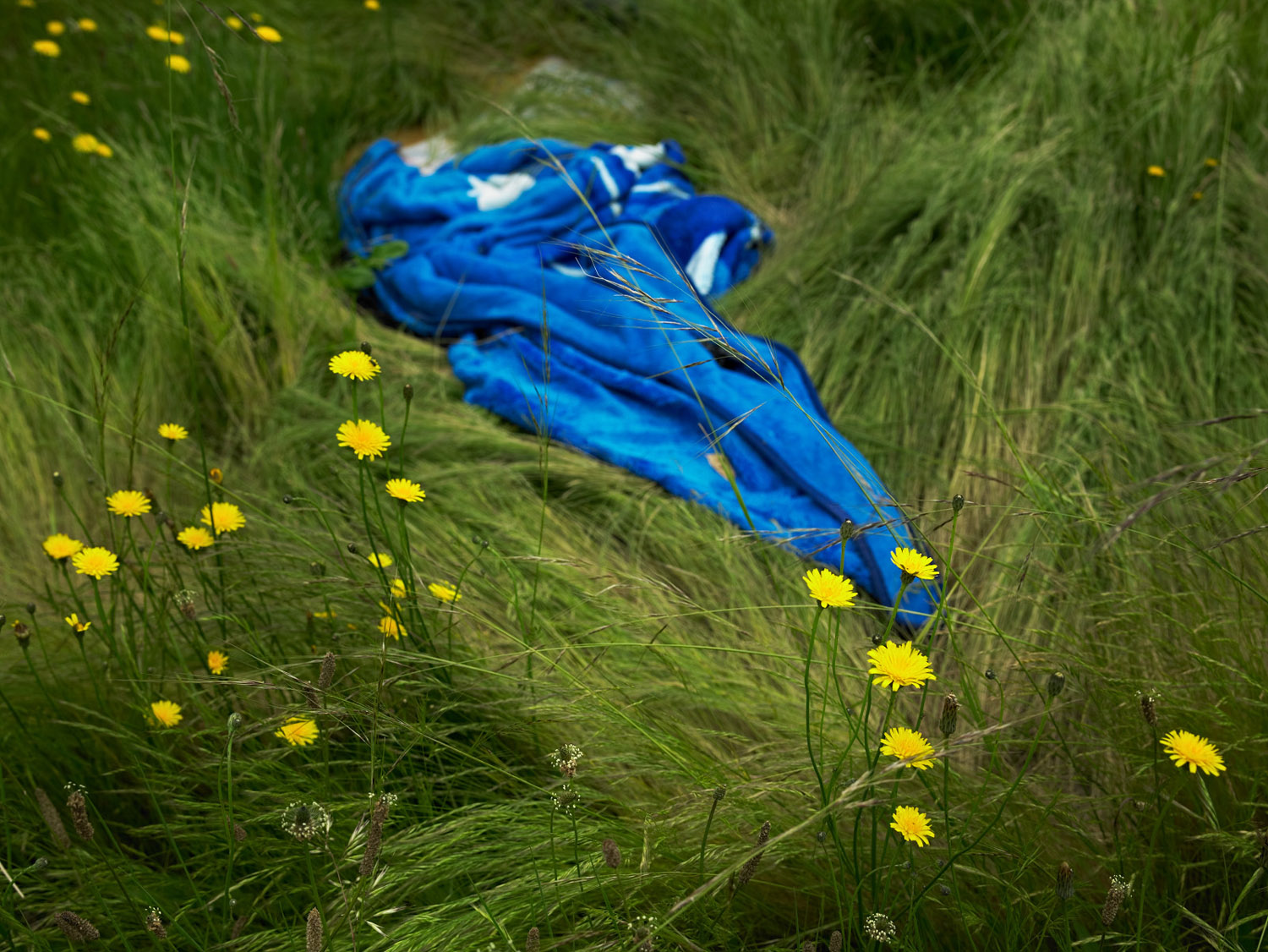 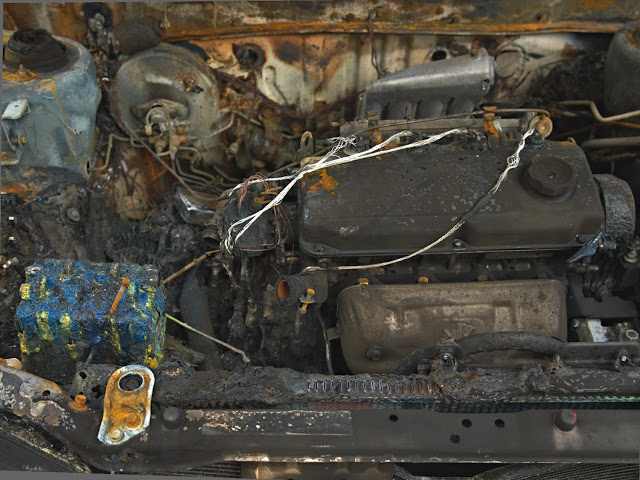 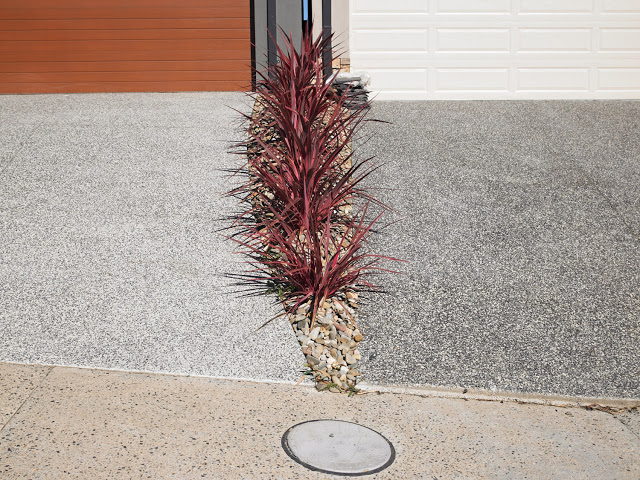 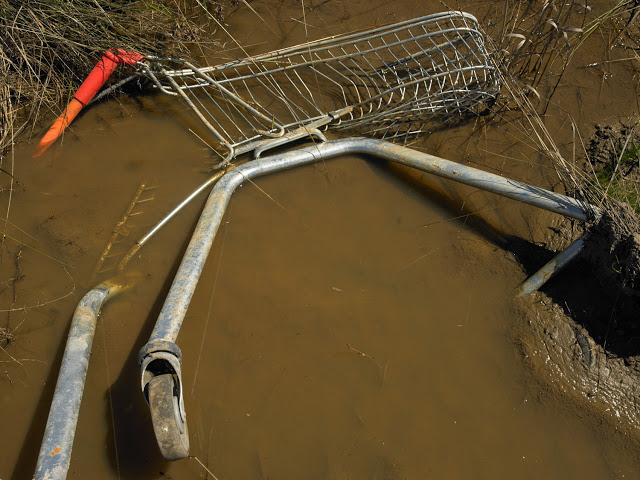 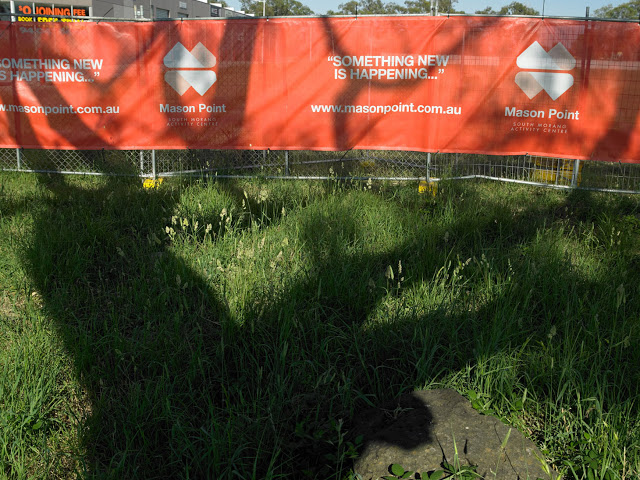 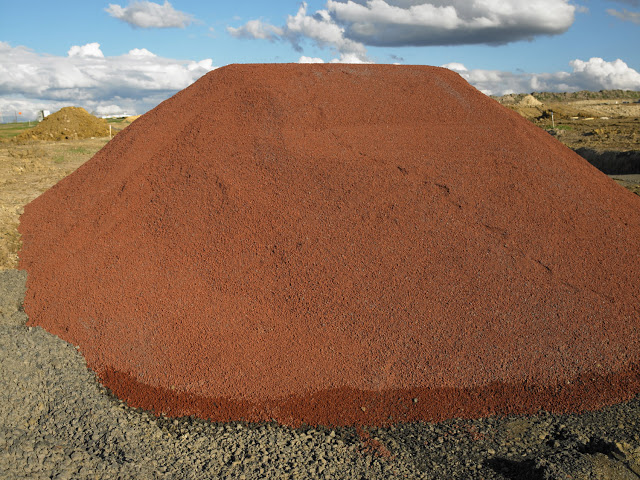 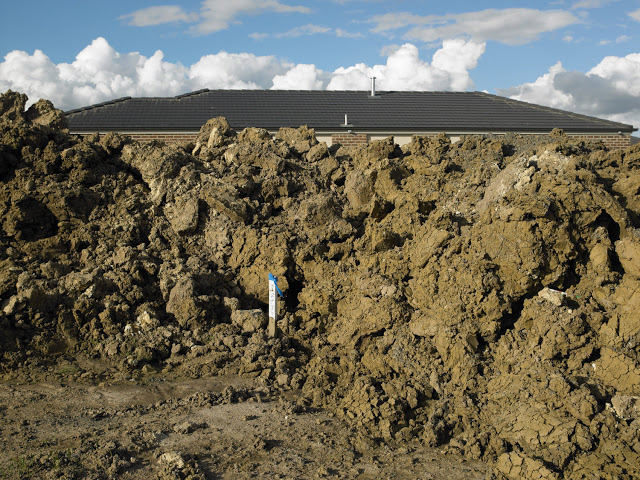 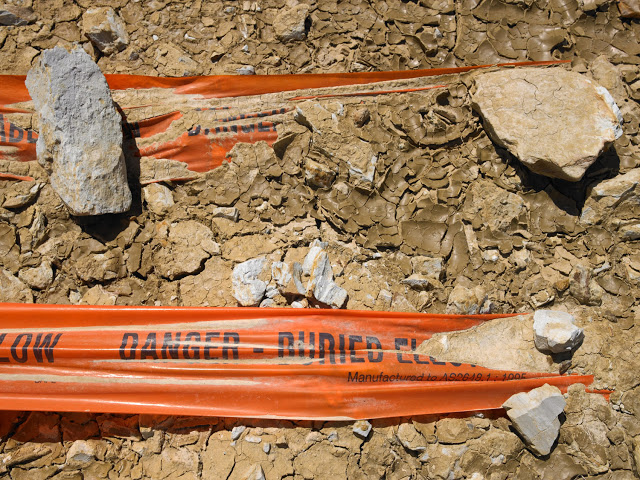 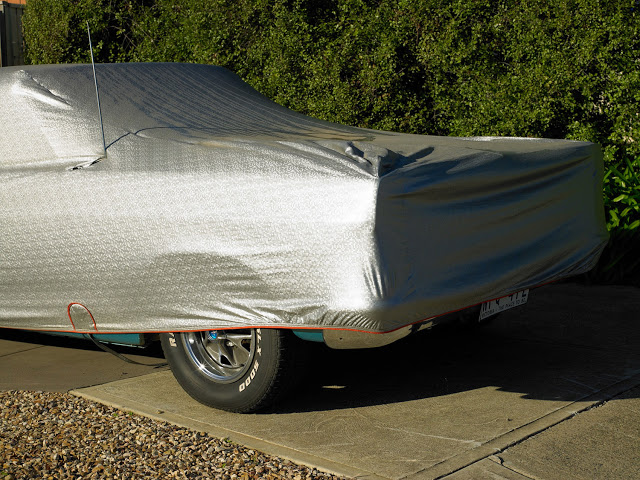