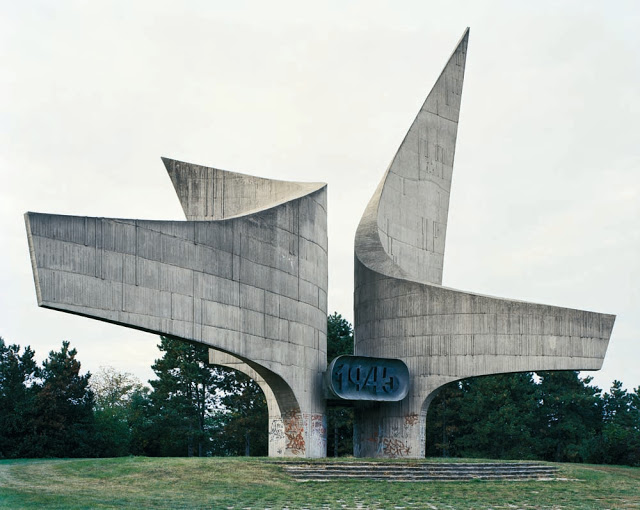 Jan Kempenaers lives in Antwerp and works in Ghent, Belgium and is opening a solo exhibition at the Breese Little Gallery in London. The exhibition features several of his projects, including Spomenik, a series documenting World War Two memorials built in the 1960s and ‘70s across The Balkans in the former Yugoslavia.The show will also present a selection of Jan’s architectural and island studies   His work looks at the relationships of space, shape, architecture, and landscape, drawing parallels in these categories in the created and the natural world. Many of the exhibited photographs are part of his artistic research project on contemporary picturesque that was “generously funded by the Research Fund, University College Ghent, between 2006 and 2012.”

Jan  studied photography at the Royal Academy of Fine Arts in Ghent (BE) and the Jan Van Eyck Academy in Maastricht (NL). He has been affiliated with the School of Arts Ghent since 2006. Since the beginning of the 90s Jan has been photographing urban and natural landscapes and in 2012 he completed a PhD in the visual arts. He is currently working on a new project centered abstract photography.  His recent solo exhibitions include Spomenik, Fowler Museum, L.A. (2013), Spomenik, Muziekgebouw aan ‘t lj, Amsterdam (2010), Recent Ruïns, Be Part, Waregem (2010),  and Spomenik, Middleimmuseum, Antwerp (2010) .   Recent publications include Bun Briste, Downpatrick Head (2012), Picturesque (2012) and Spomenik (2010).  Reference copies are available at the Breese Little Gallery. 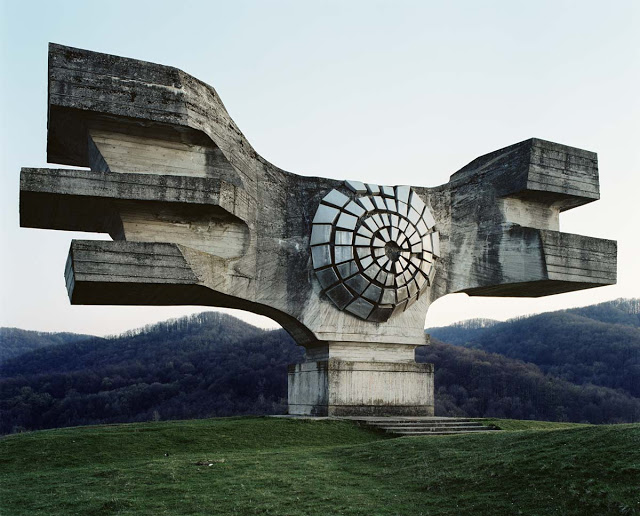 “Over the last decade, the Antwerp-based photographer has developed a heightened and conscientious aesthetic.  Gradual metamorphosis is charted with shared inevitability in both the natural world and in response to mankind’s intervention.   Spatial arrangement is privileged across abandoned utopian visions and cumulative urban sprawl.  These images draw focus to the temporality of modernist ambitions, which nevertheless maintain their monumentality, an attraction of their natural counterparts. 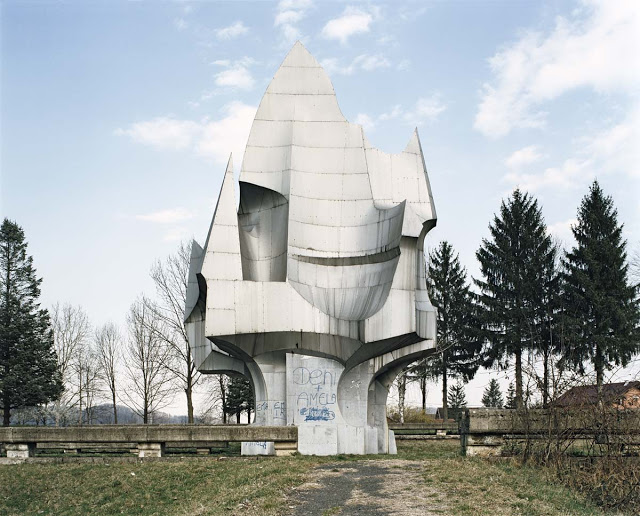 Kempenaers’ architectural arrangements are counter-balanced with expansive seascapes in the exhibition, captured with an interchangeable formal awareness, characteristic of his practise.  Uniformly overcast skies suggest parallels across these scenes and suburbia, proposing the alternative conditions of visual interest in a post-industrial age.  Nevertheless, Kempenaers’ disinterested eye engenders a strict geometric awareness, distancing emotion from his subjects, which remain devoid of people.“ 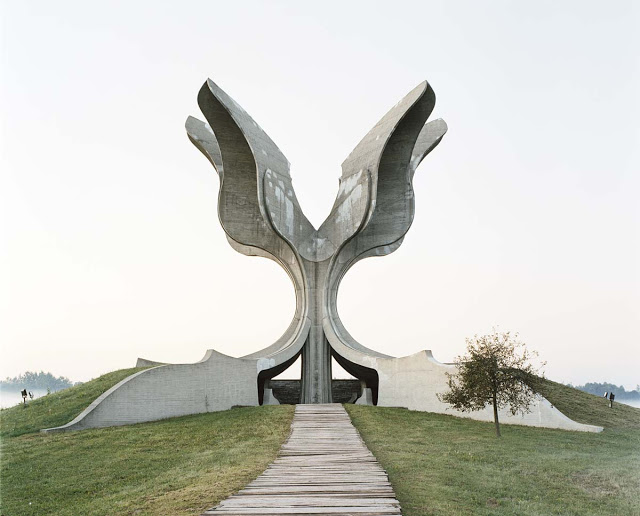 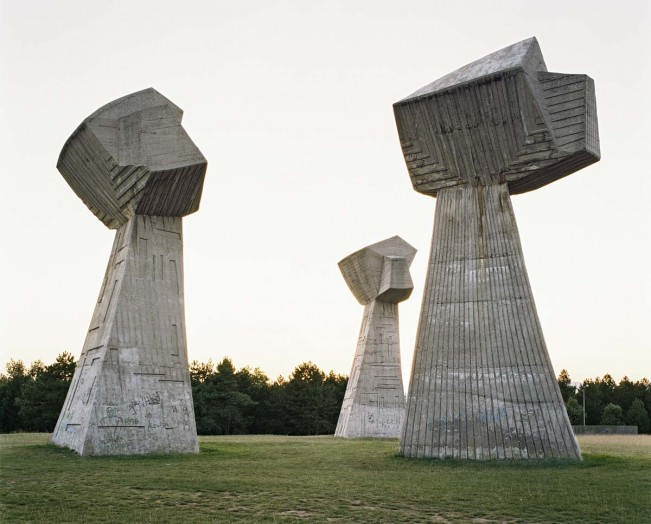 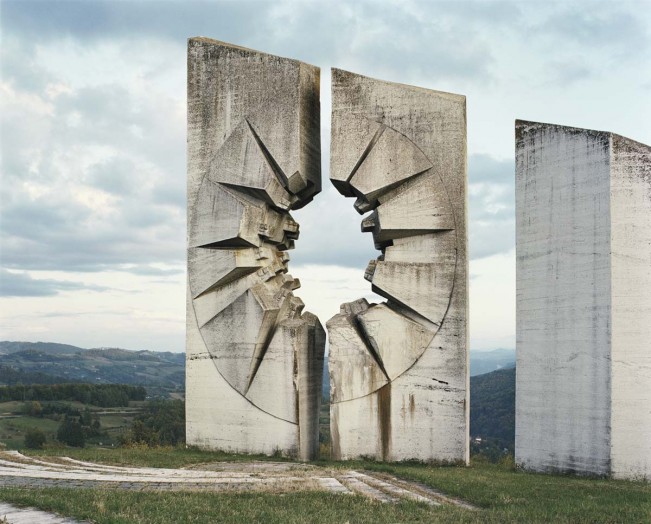 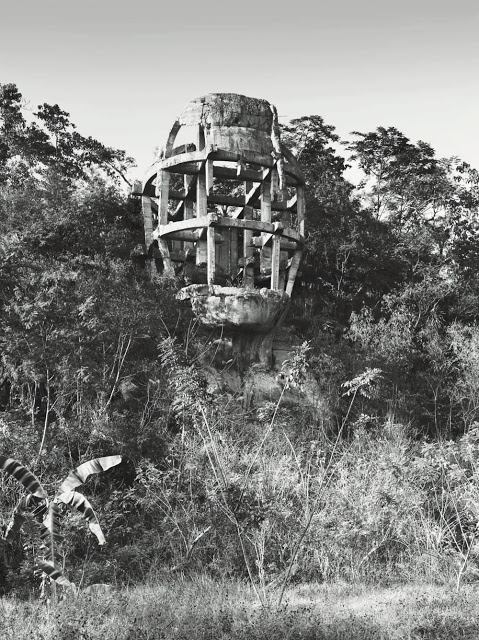 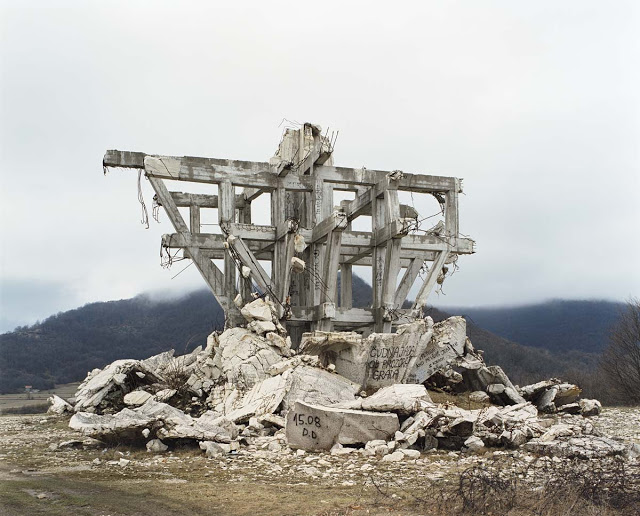 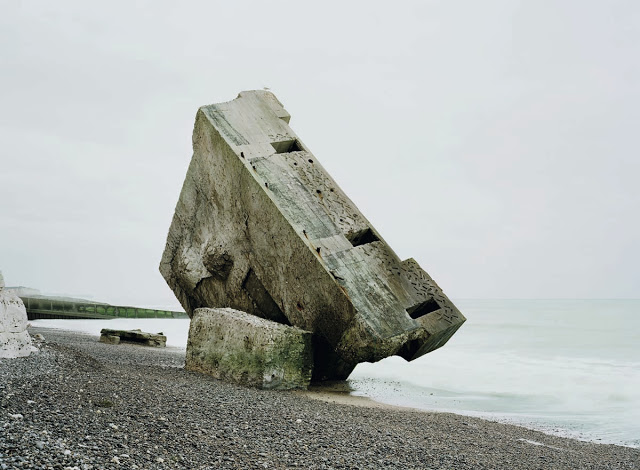 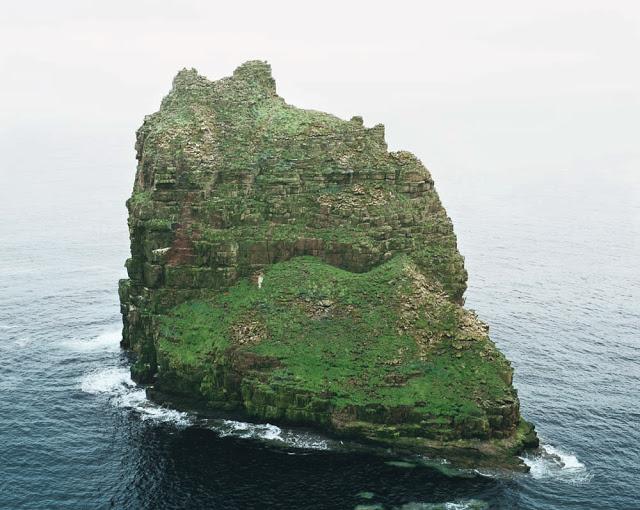 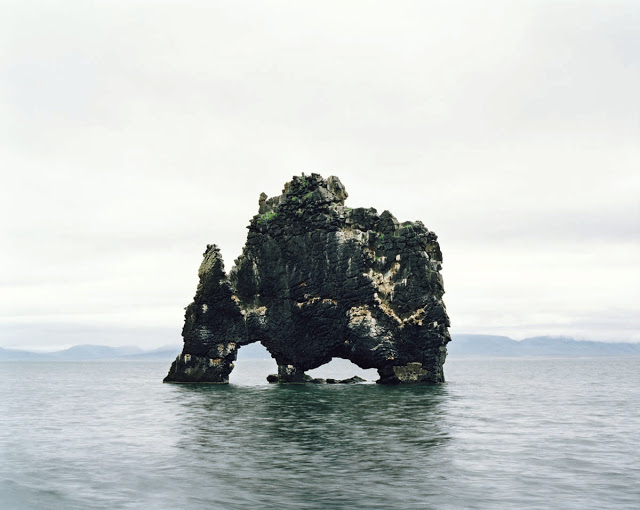 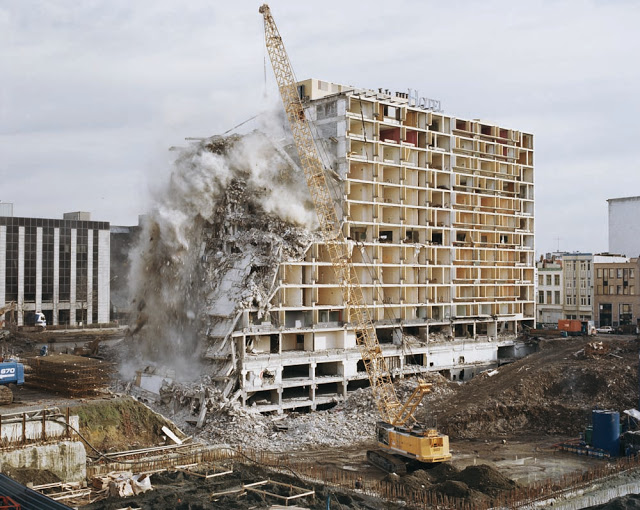 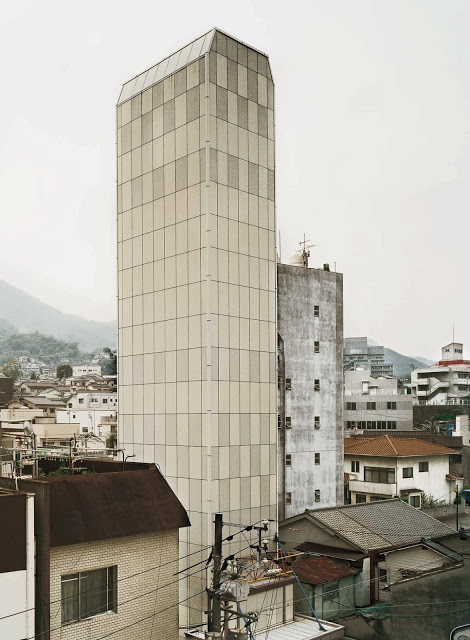