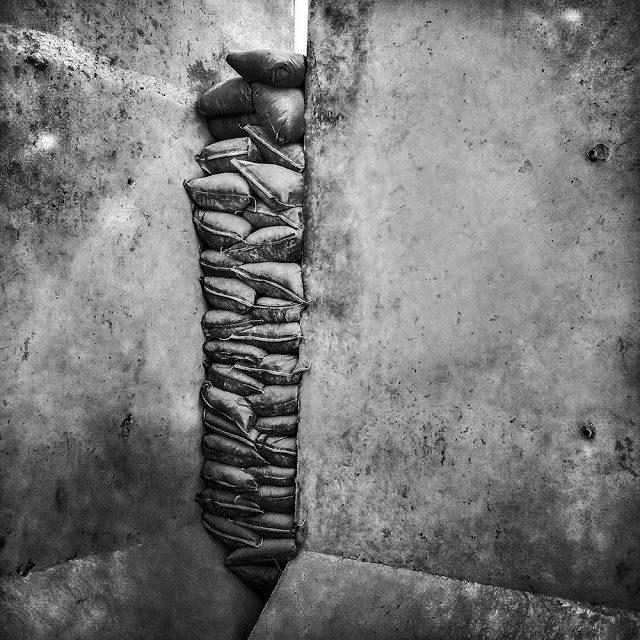 Pasab ©Dima Gavrysh
Dima Gavrysh just celebrated the birth of his first child, a wonderful milestone after years of focusing his lens on the difficult subject matter of war.  He has approached this subject in a variety of mediums and produced a number of compelling series in collaboration with charitable organizations such as Doctors Without Borders.  Dima has also been embedded with the US Army in Afghanistan numerous times creating projects such as Soldiers of Zerok and  Inshallah (which went on to receive Top 50 honors in Critical Mass , 2010).  The body of work that he brought to Photolucida was all captured in stunning black and white using a mobile phone.  Dima has a remarkable ability to capture the tension and charged experience of war with an artist’s eye.

Dima received his MFA from the Rhode Island School of Design in June 2012. He obtained his first degree in Kiev, Ukraine in 2000 as a Director of Photography in Motion Picture Imaging. For the past 12 years Dima has worked as a documentary photographer with major publications and news agencies such as New York Times, Associated Press, and Bloomberg News. Dima was been the recipient of numerous awards and recently has a solo exhibition of this work at the Pictura Gallery. He is currently working on publishing his first book.

Inshallah (God willing in Arabic) is a project that explores the Soviet and American occupations of Afghanistan, and draws on my childhood fantasies that romanticize the military and intertwine with my past and present personal conflicts. 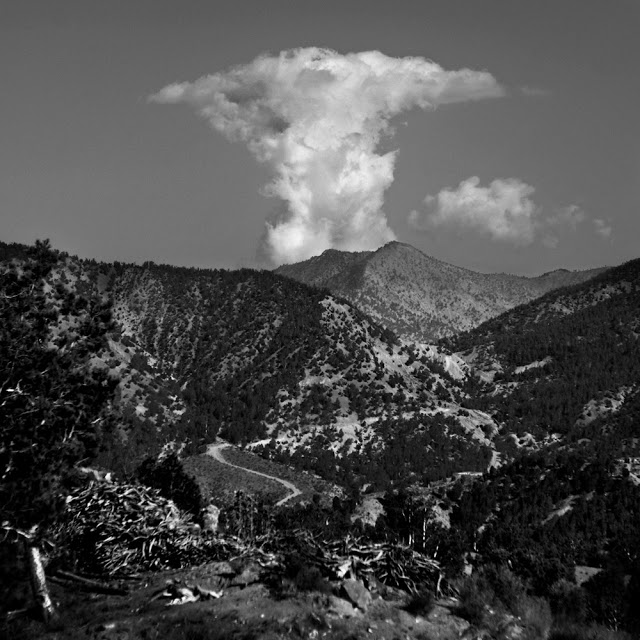 Zerok #1©Dima Gavrysh
As a Ukrainian who was born and raised in the former Soviet Union, this is the second time that I live in a country that is fighting a war in Afghanistan. 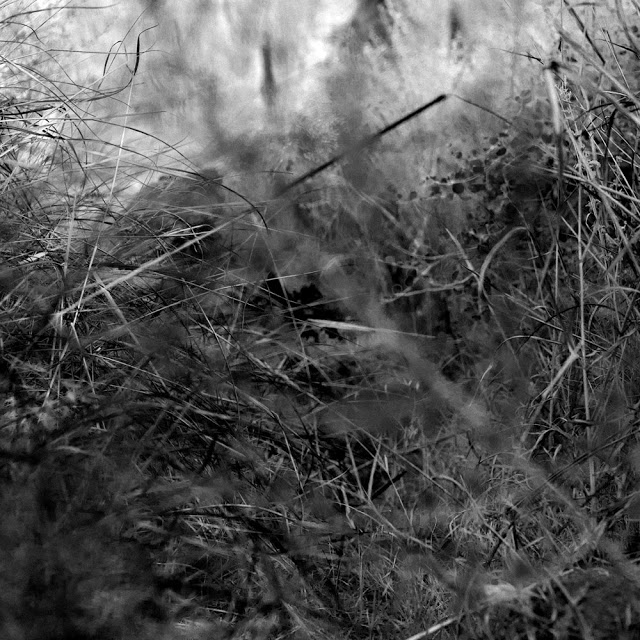 
I create a dark fairytale filled with my fears and dreams, based on my fascination with the army’s strength and order, set on the front lines of what has become America’s longest running war in history. Mesmerized by the complexity of the Afghan chaos, I strive to better comprehend my personal relationship to these wars: two empires, two mentalities, same battlefield, twelve years apart. 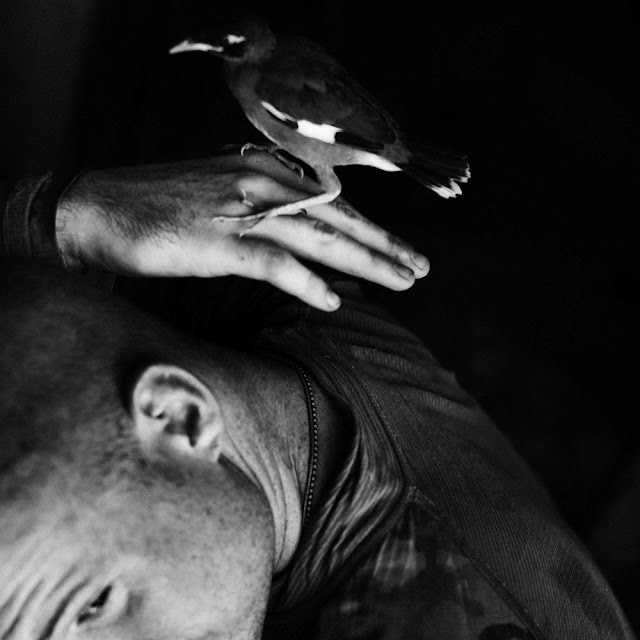 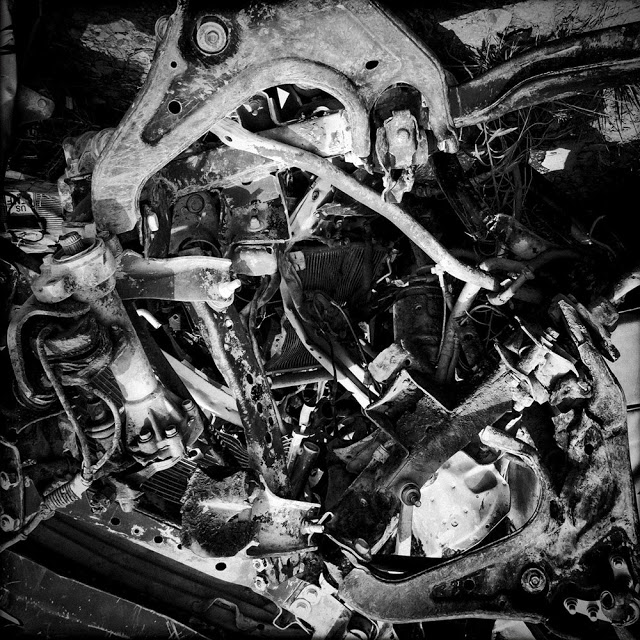 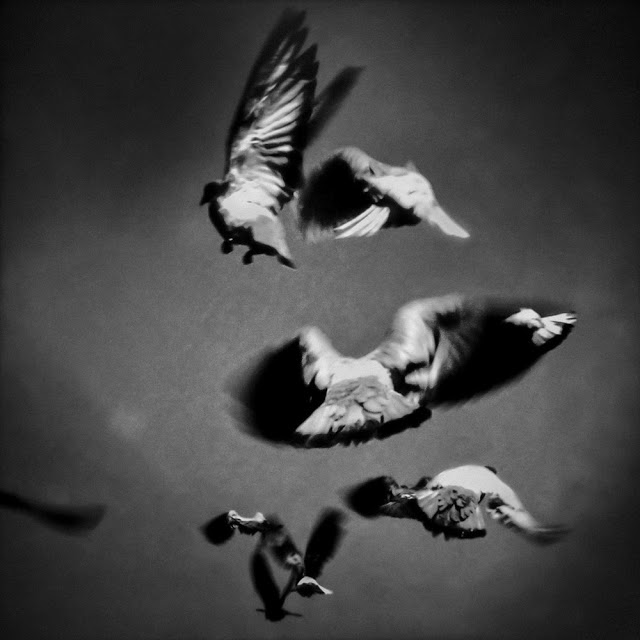 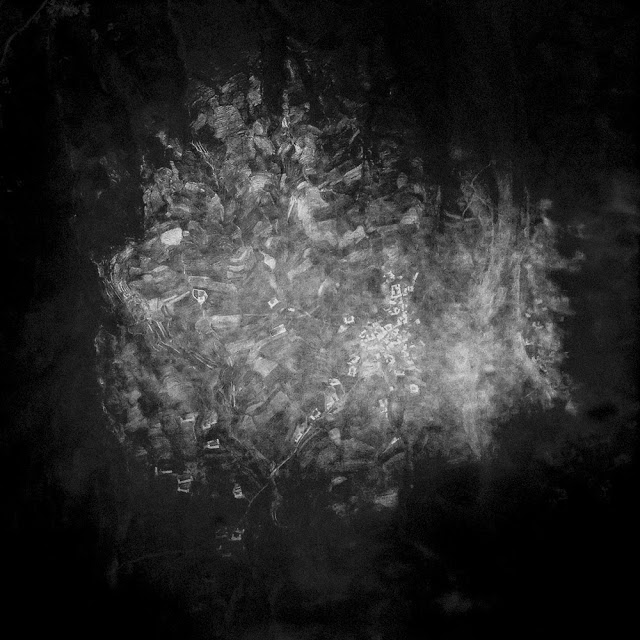 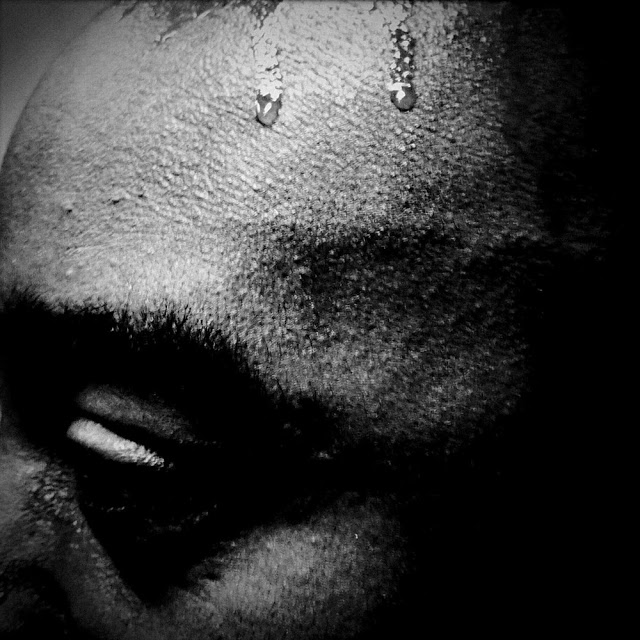 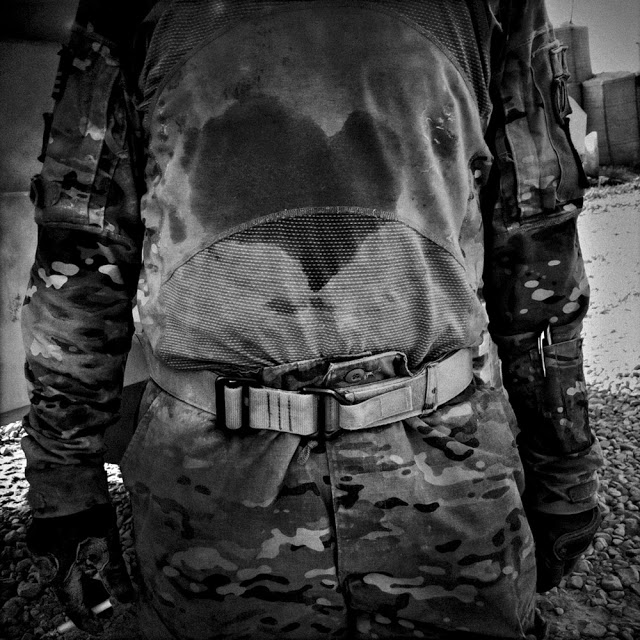 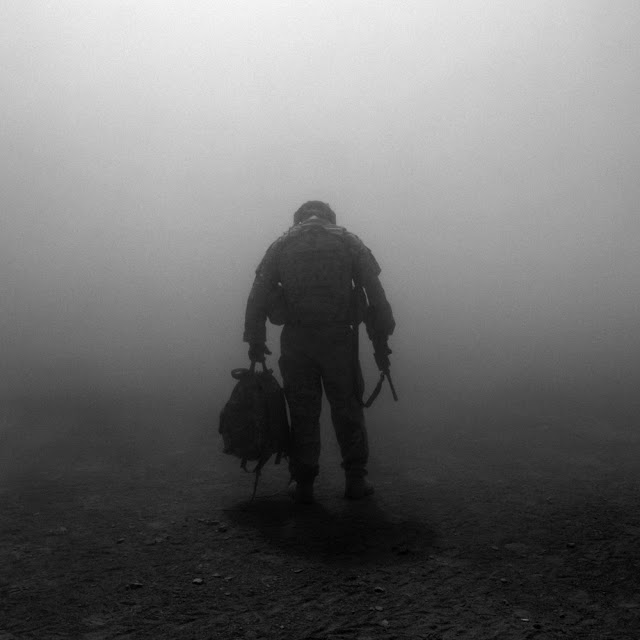 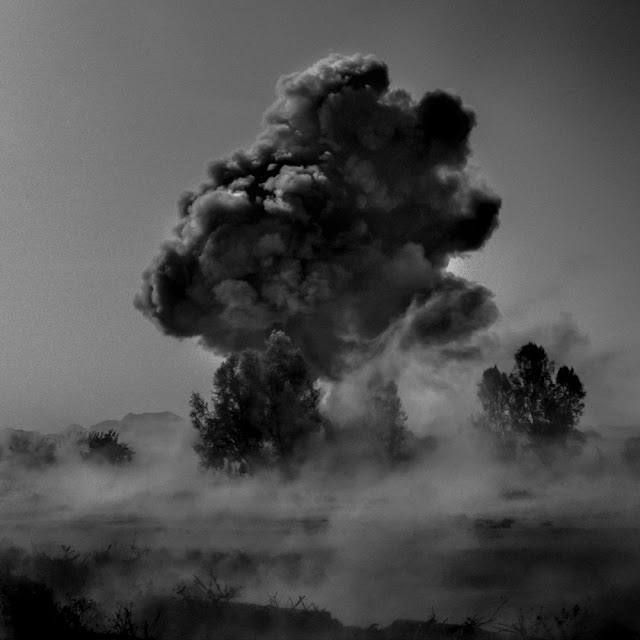 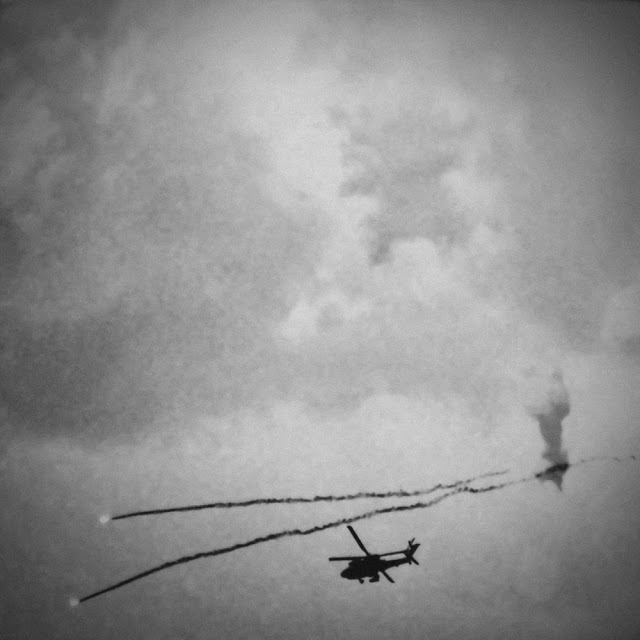 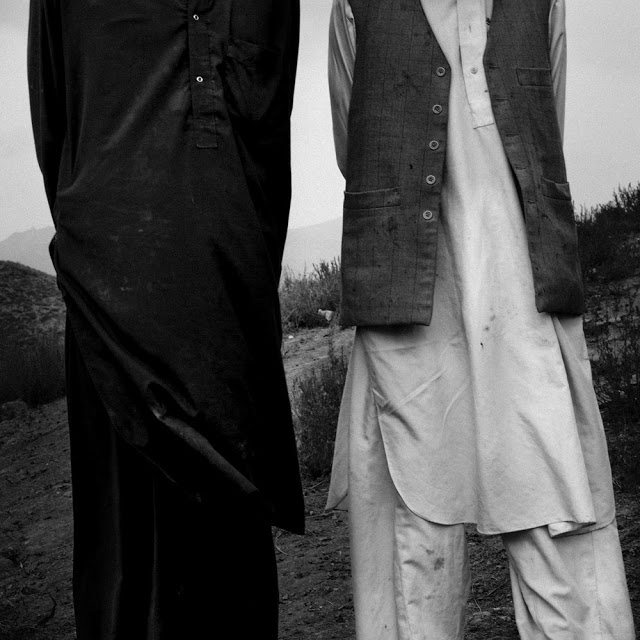 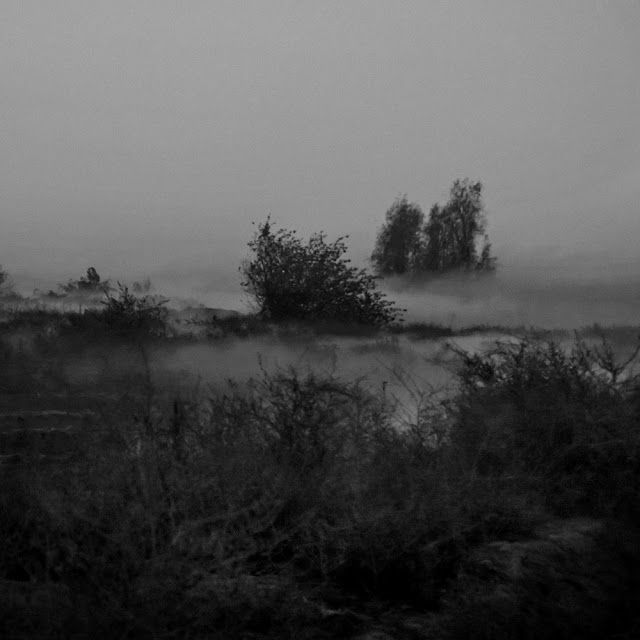 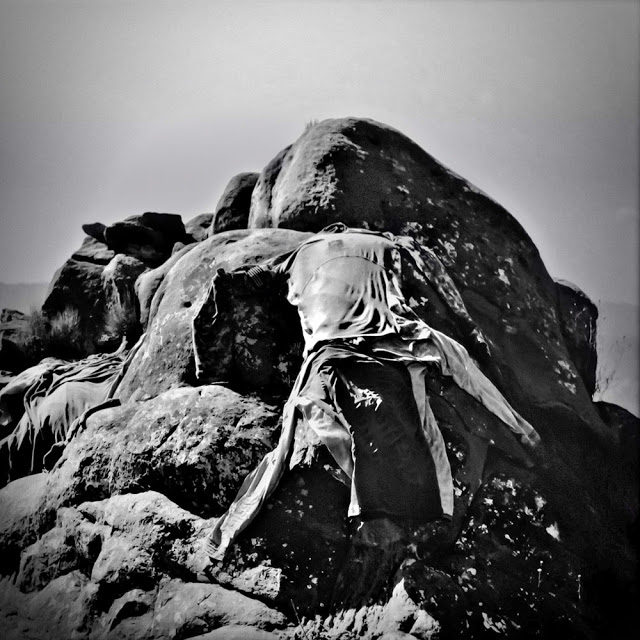 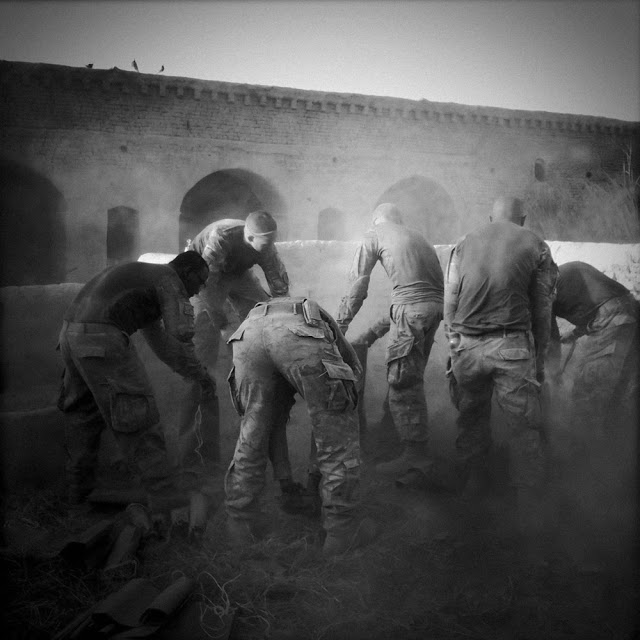 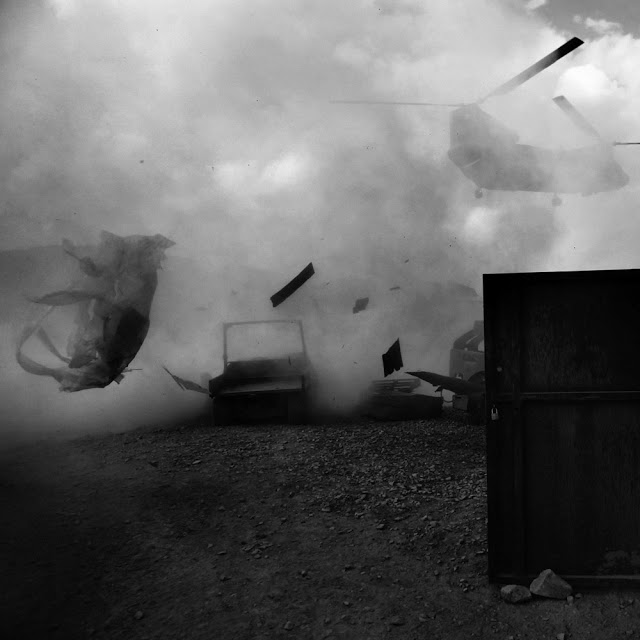 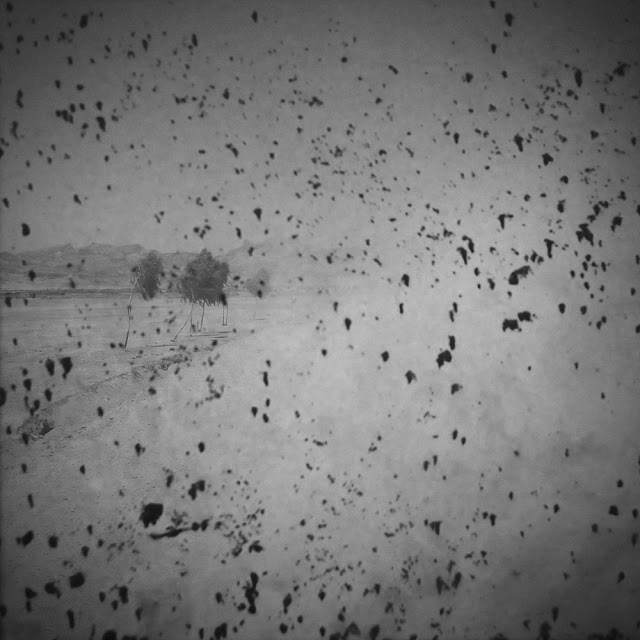 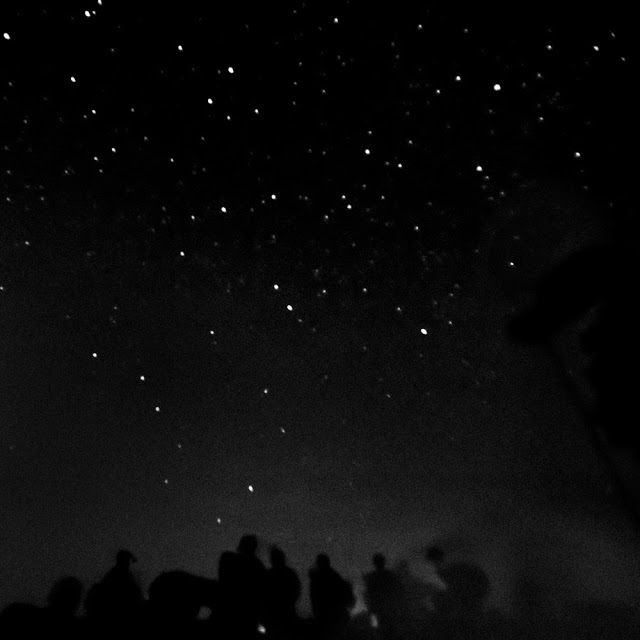 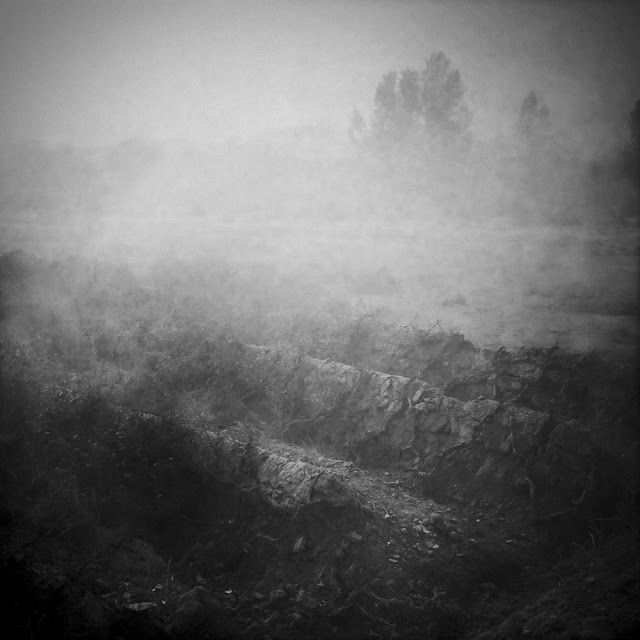 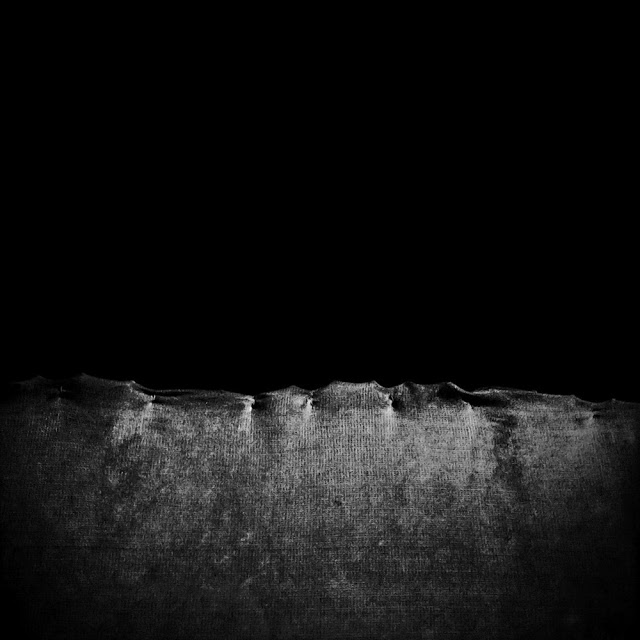