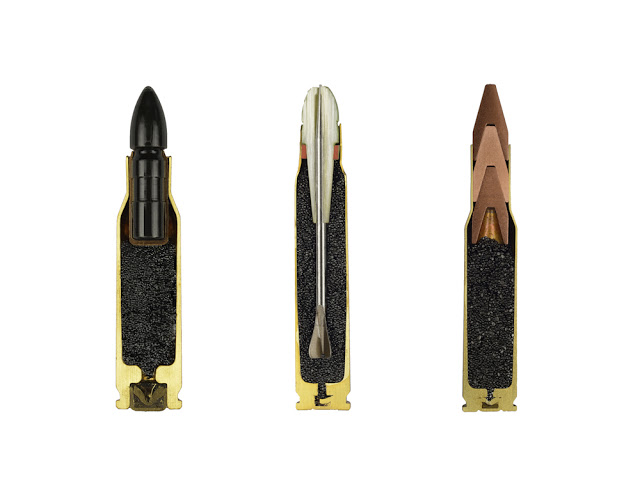 It’s interesting that so many female photographers are exploring the imagery and idea of guns and gun culture. Los Angeles based photographer, Sabine Pearlman, has a terrific body of work that was captured inside a WWll bunker in Switzerland last October. By looking at the actual objects that have caused so much terror and sadness in the world, she is, in a sense, demystifying ammunition and allowing us to appreciate the beauty and design in these cross sections.
Sabine was born in Austria and was educated at Pratt Institute, Otis College of Art and Design, and Santa Monica College.  Her work has been exhibited widely, in galleries in the U.S. and internationally. She is the recipient of the 2013 Lens Culture “Emerging Photographer Award” for her AMMO series.

AMMO was created in the fall of 2012 in Switzerland. The entire series consists of 900 images depicting different forms of ammunition from a private collection of cross-sections. The first time I saw these strange and alluring objects, I felt disarmed by their beauty and finesse. I was intrigued by the many different colors and designs, and by the craftsmanship and danger they emit. It is obvious that each design was carefully premeditated with a specific purpose in mind. It is hard to not think about the bitter tragedies some of these objects have caused in modern human history. 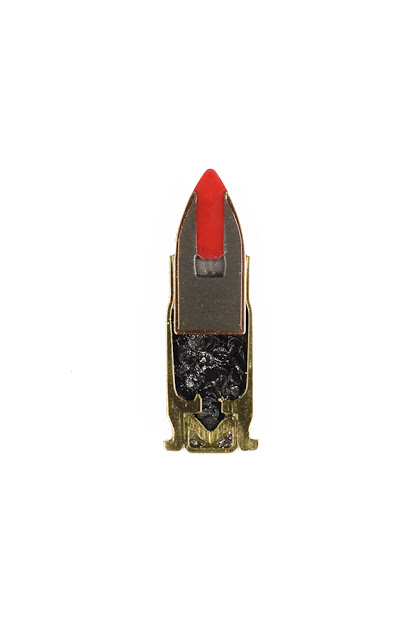 I grew up in Austria where the trauma of WWII is still lingering in people’s souls. Since the war, neutrality has become a deeply ingrained aspect of Austrian identity. Warfare and weapons tend to have a negative connotation and the laws regulating firearms are fairly rigid and strict. My cultural background left me with an intense horror for anything related to weapons and war. 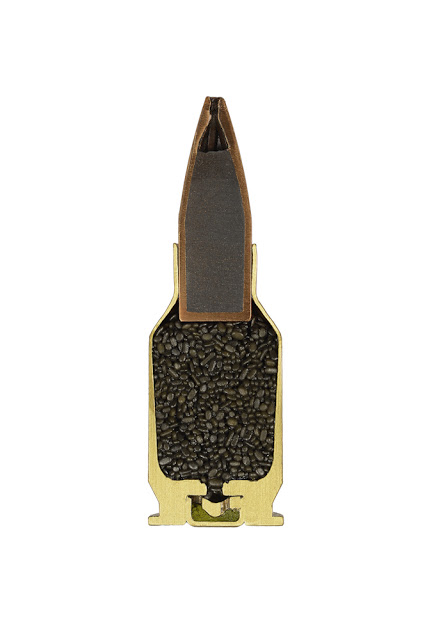 When I moved to the US I befriended people with different sensibilities regarding firearms and weapons. It was mind boggling to me how someone I respected a great deal could have such a different stance on gun control. After many debates on the subject, I came to realize it’s one of the oldest themes known to human kind—it touches on the primal instinct of survival. Viewpoints on defense, protection and war vastly vary based on historical, cultural and personal experience and background. 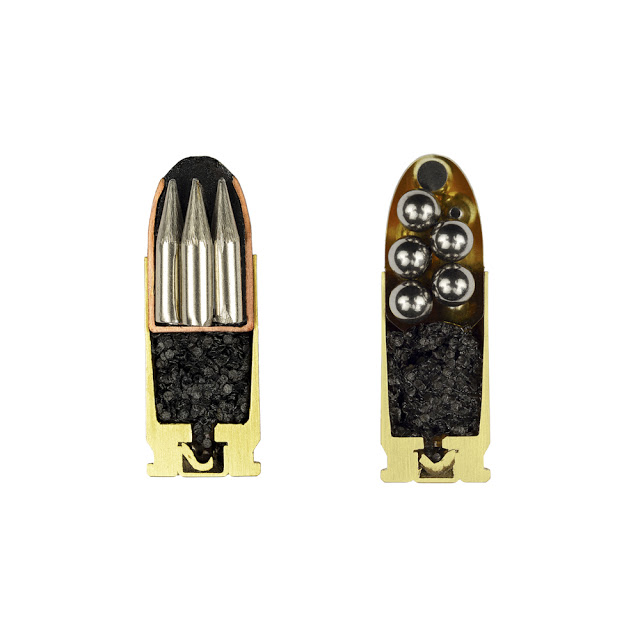 Artist Bob Miller once said, “The worst disease afflicting humankind is hardening of the categories.” In photographing AMMO I had to confront my emotions and allow a softening of my personal categories. 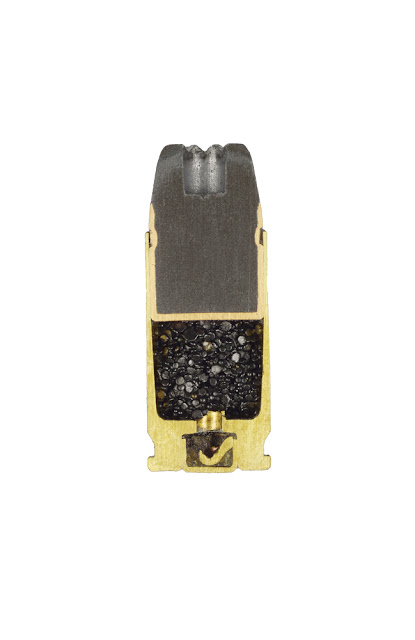 While you cannot change another’s deeply rooted philosophy, you can make an effort towards understanding, rather than condemning another’s beliefs. I am currently completing work on this extensive archive and preparing the photographs for exhibition and publication. 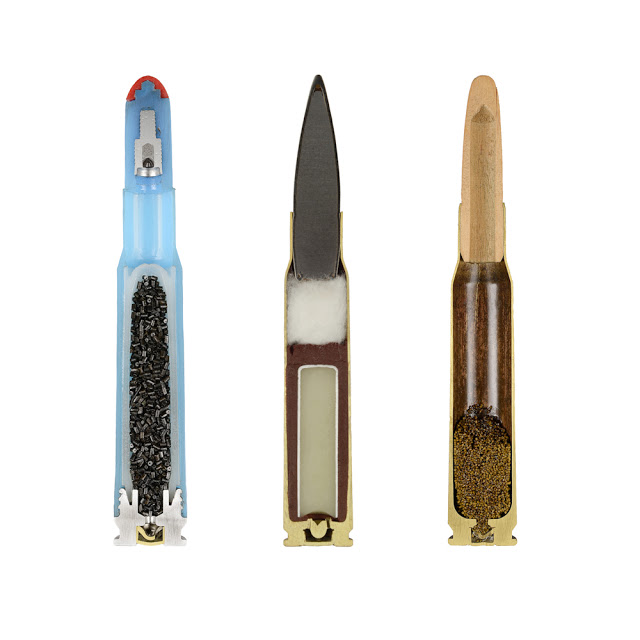 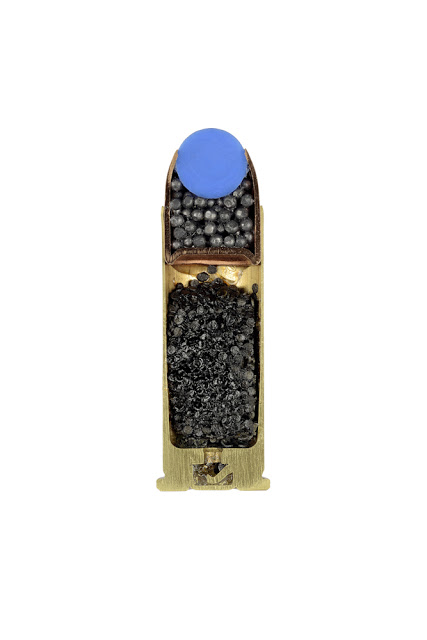 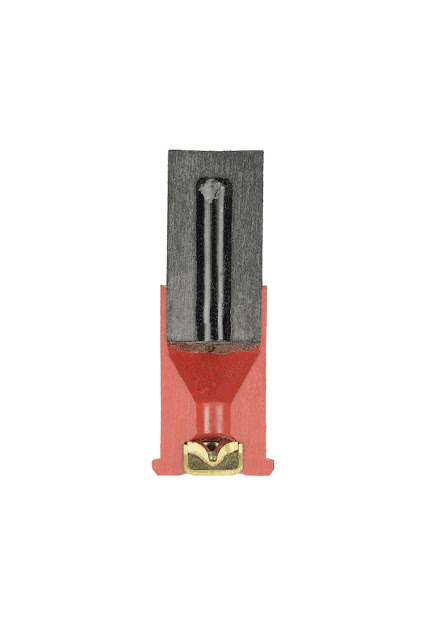 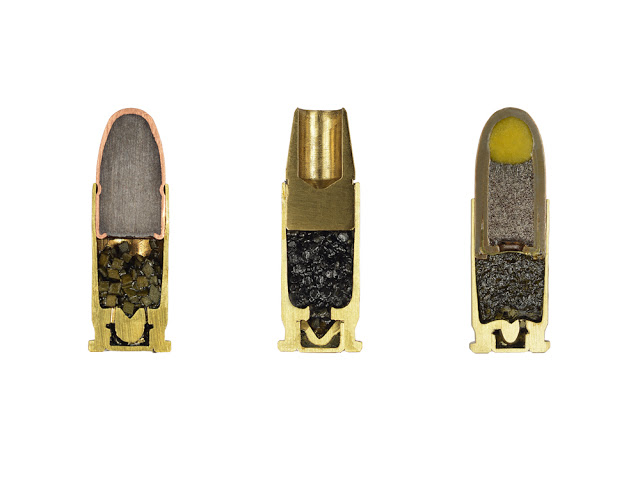 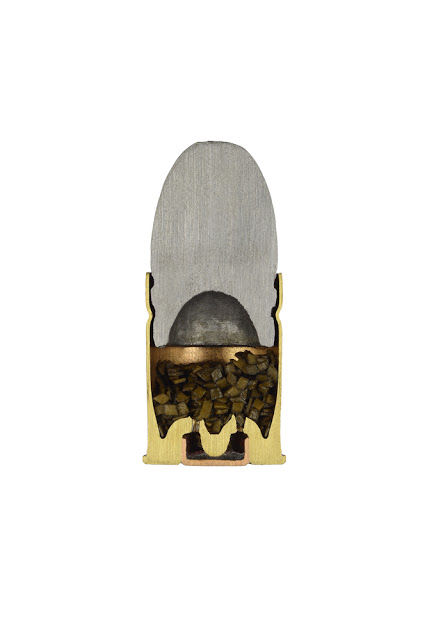