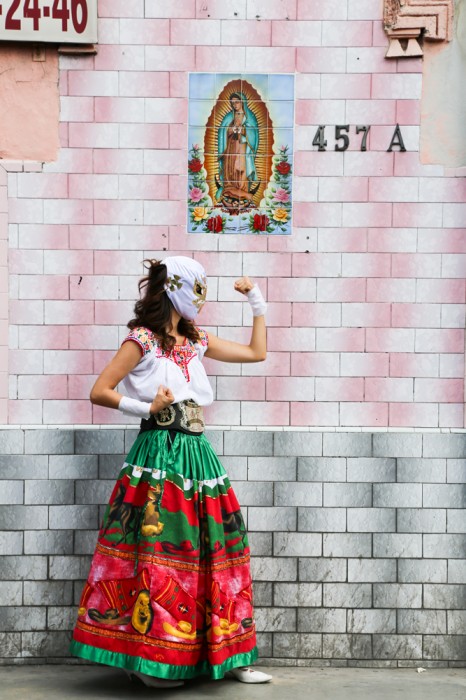 I had the great pleasure of meeting Mexican photographer Alexa Torre at Paris Photo. Her series of colorful portraits are steeped in Mexican identity and history and celebrate la alegría de vivir, the joy of life.

Alexa is a graduate of the New England School of Photography in Boston. She has exhibited at Panopticon Gallery and is held in private collections. She lives and works in Mexico.

Mexican Utopia
“Mexico is a singular country but we need to find those different Mexicans, Mexicans that can find their own way of assuming their own membership. That “Hecho en Mexico” be able to be more than just a mark in a imported box.”

One of the transcendental parts of us, as Mexicans, is our identity. The way that we are often characterized is through our euphoric patriotism, history, culture, faith and mysticism in a very passionate way. This is a country full of folklore––dancing, dresses, and colors that express our cultural identity. Our country seems to be losing that sense of self and passion, partly through interior conflicts and through the imitation of other countries influences. 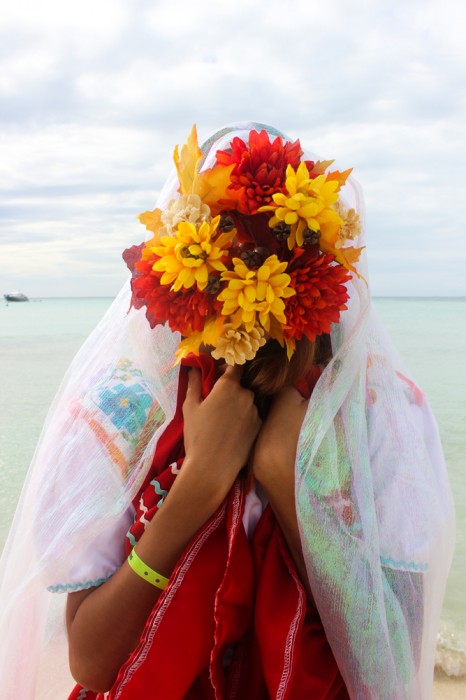 In this project, I want to generate a greater social conscience through the young generation of Mexicans and the integrity of our people, so we all can again fall in love with our country and culture and establish a greater identity.

Mexican Utopia is not only a project that tries to rescue the privilege of visual aesthetics and the mysticism that we sometimes don’t have––or being conscience enough to see or admire it. It’s also about taking those masks of complexity and what it is to be ourselves, while regenerating that identity that is been lost. 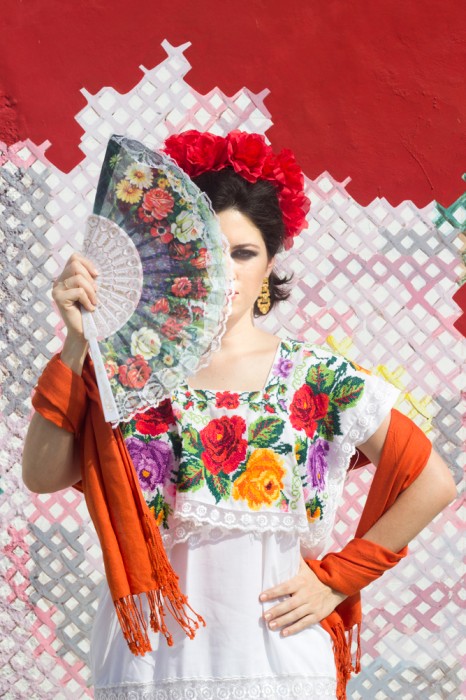 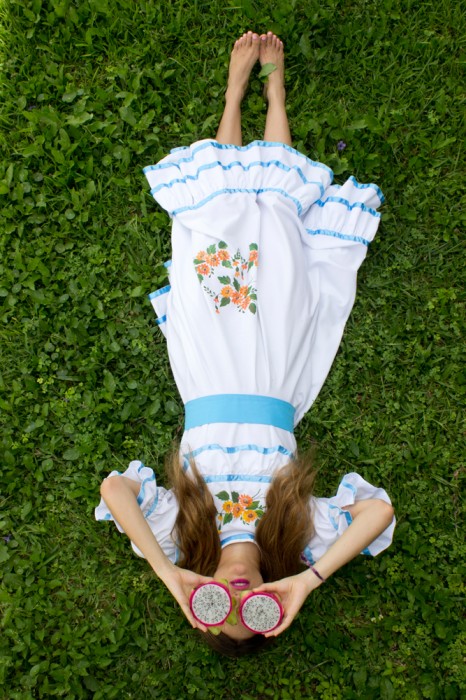 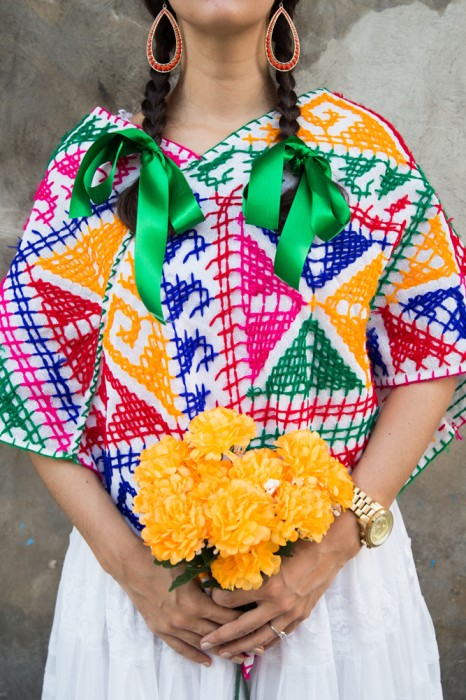 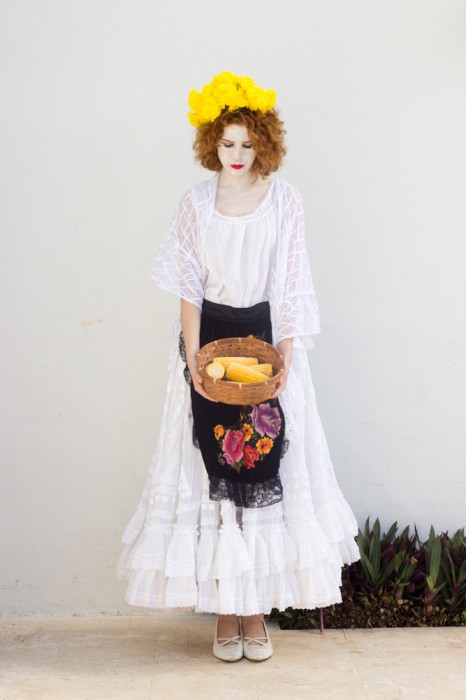 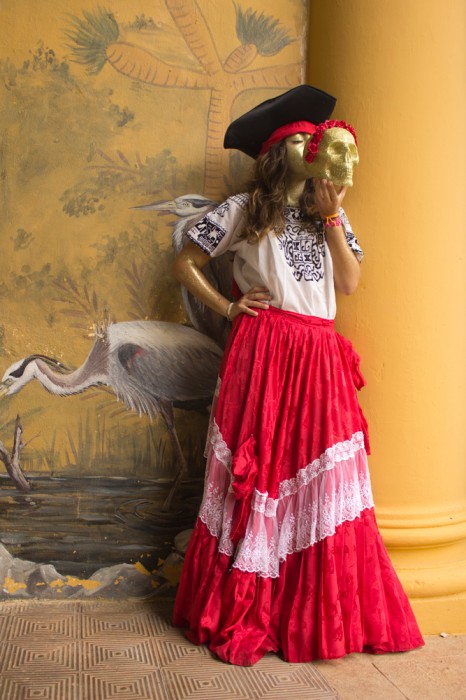 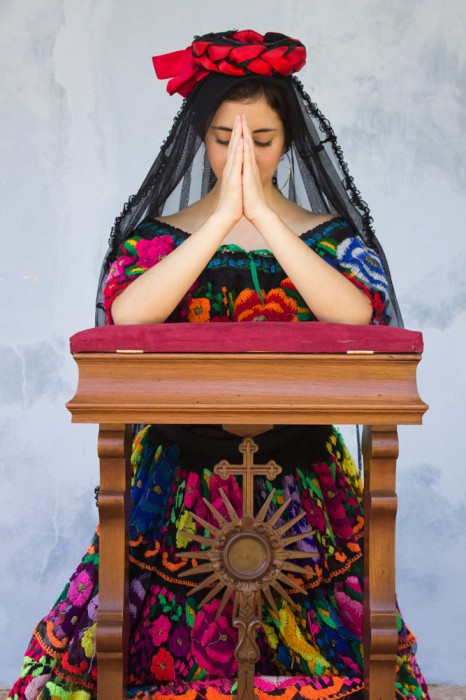 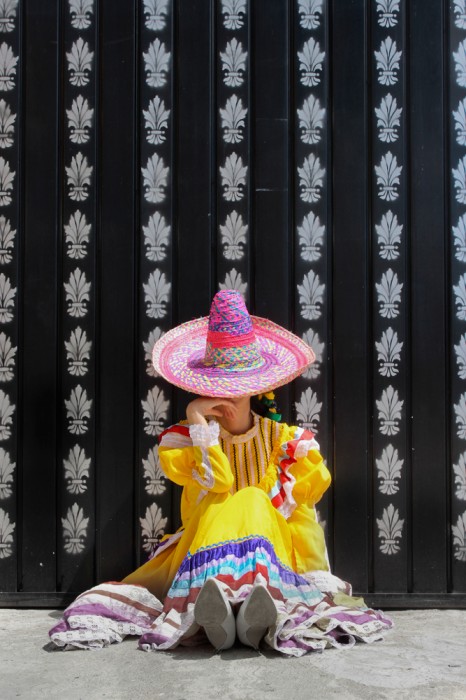 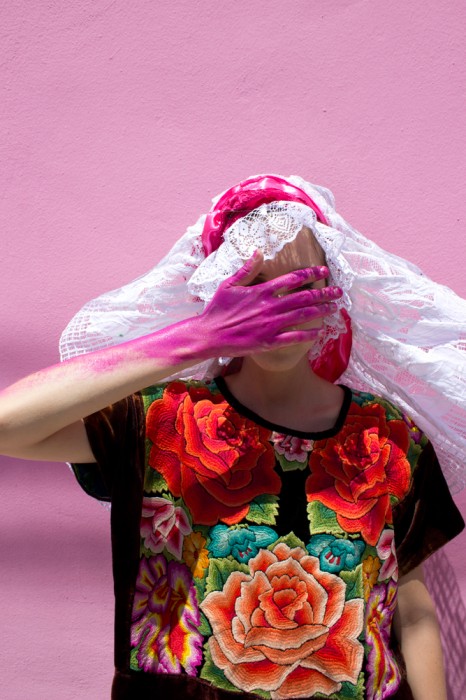 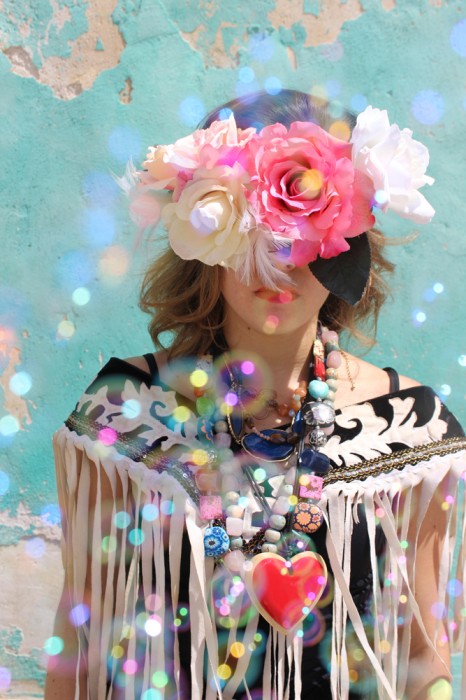 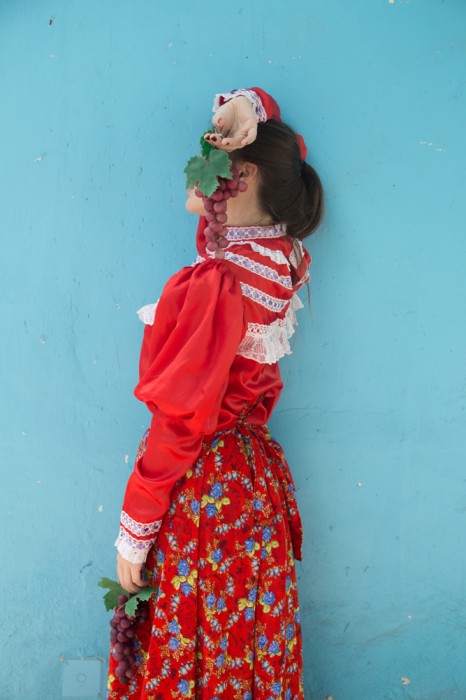 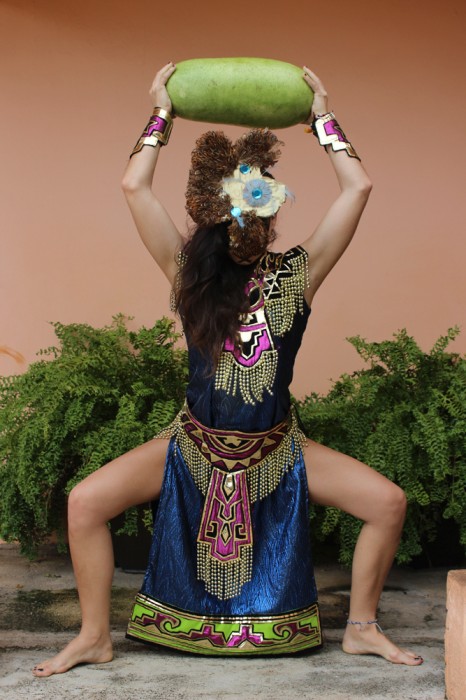 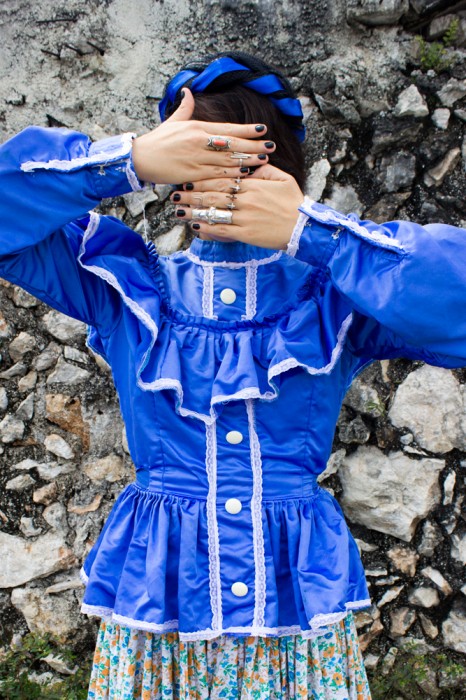 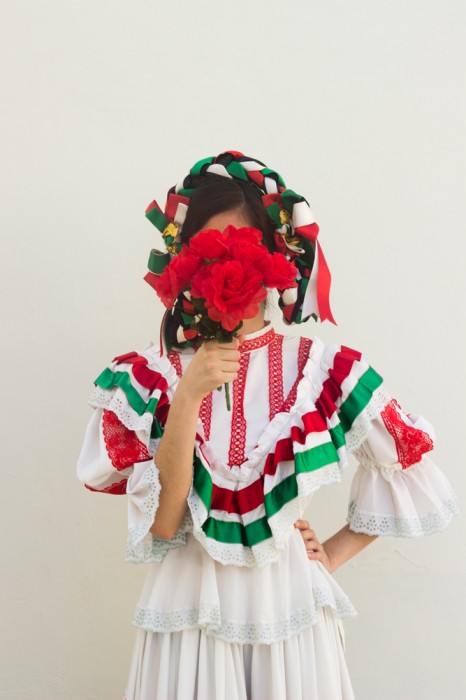 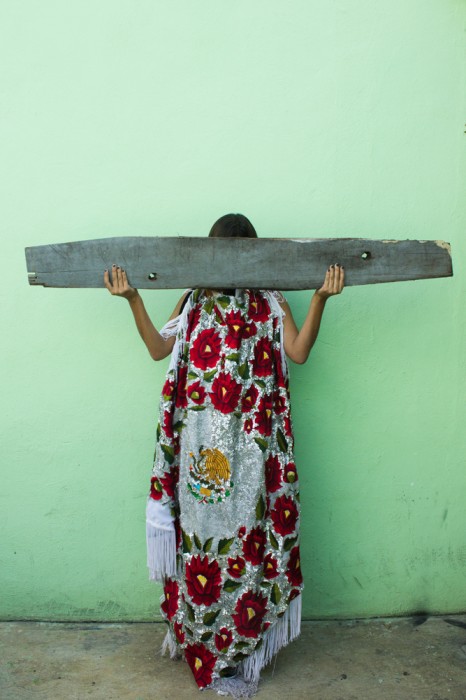 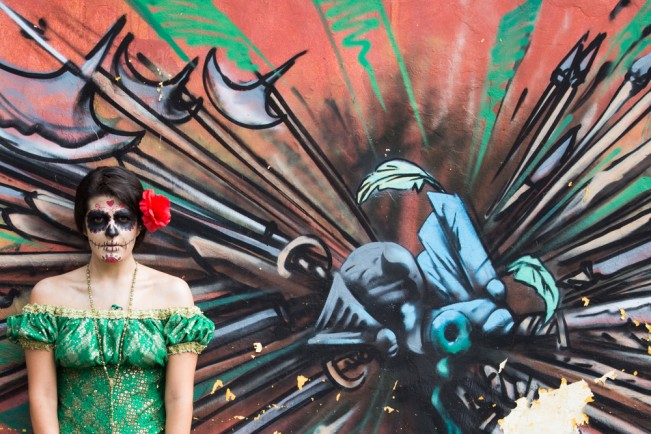 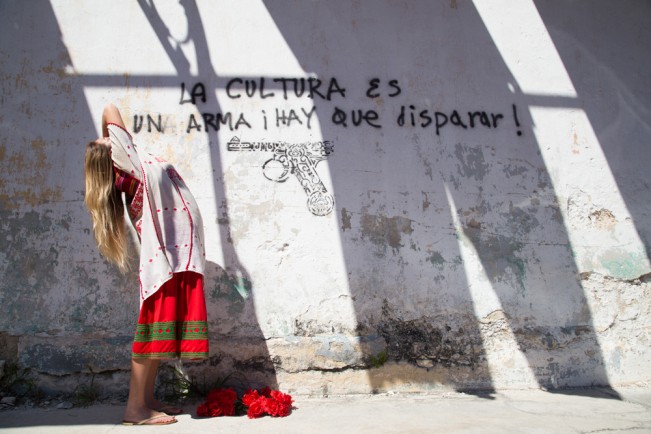