J. K. Lavin: Standing on the Threshold by Aline SmithsonDecember 13, 2013

Work seen at the Lensculture/Foto Fest reviews in Paris…. 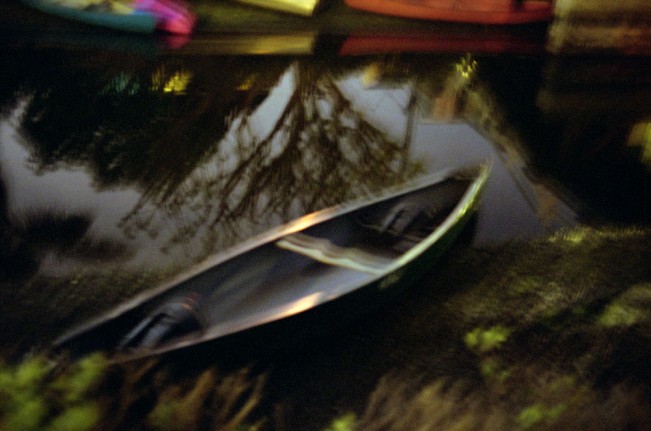 How do we articulate our memories, especially those profound life-changing memories that occur with the death of parent – memories that are intertwined with childhood and our own sense of self?  And how do we hang on to those memories as they become deconstructed when the family home is disassembled and life as we know it shifts. Photographer J.K. Lavin was been revisiting her memories on a monthly basis, under the light of a full moon, where the night is illuminated with a different kind of light – a light of secrets, reminiscence, and the subconscious.

Ever since taking an introductory art photography class at the University of Minnesota with Nicholas Dean, J. K. Lavin has been fascinated by the magic of the photographic process. This fascination led her to St. Louis, Mo; Center of the Eye in Aspen, CO; The Visual Studies Workshop in Rochester, NY and on to Los Angeles where she completed an MA program in photography.  After graduating, she began working and exhibiting as a neon artist before returning to photography.

For J. K. Lavin, photography is the interaction of light and time, creating something more than what is seen looking through the viewfinder. Her most recent project involves photographing at night with ambient light during the full moon using a hand-held analogue camera and long random exposures.

Standing on the Threshold

Standing on the Threshold is a project that began the last night I spent in the house I had known since childhood. after my parents passed away, I was left with the difficult task of quickly dismantling a house filled with memories. I only had a few hours until it would belong to someone else, and I was struck by the transitory nature of material possessions and how a life lived is summed up by small memories–memories that were packed in boxes that might never be revisited. 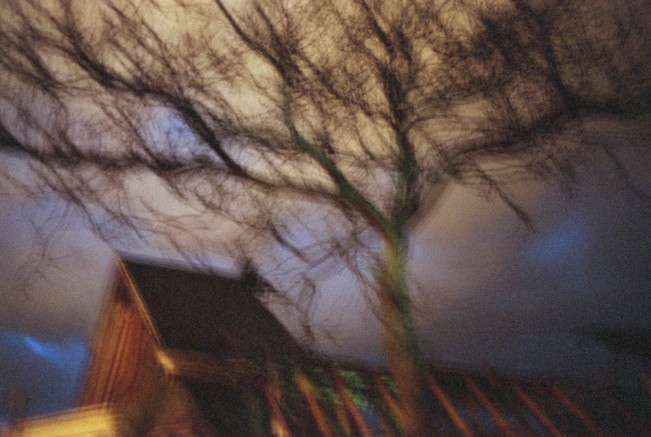 In the middle of the night, I found myself standing on the threshold, facing a tree-filled garden transformed by the light of a full moon. the house that I had escaped from, held my past with its secrets. even though I had never felt as if I belonged in that house, or belonged anywhere for that matter, I knew I would never be able to return to it. 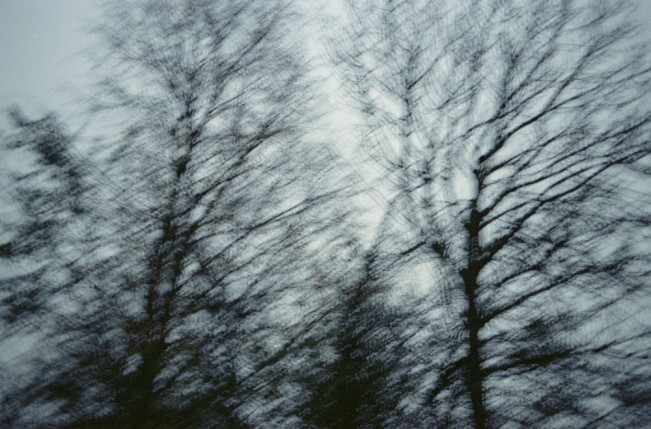 Camera in hand I was drawn into the garden. using long random exposures, I began to photograph this darkened and mysterious landscape as if instinctually wanting to embody the way in which this liminal space defied the certainties of measurable time. Here, is where I felt I belonged. The moon defined the spaces that were important and reavealed a way to hold memories in a new incarnation. 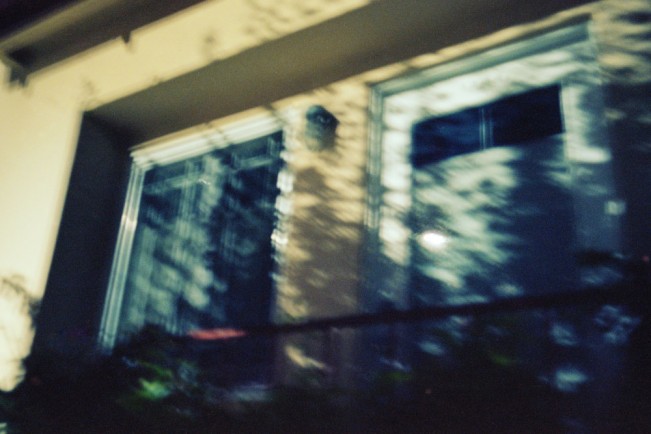 Since that night, photographing during the full moon has become my ritual, my measurement of time, and my world. Each full moon for me invokes the memory of that night, standing on the threshold. it has become the time and place that establishes a constant that I now call home. 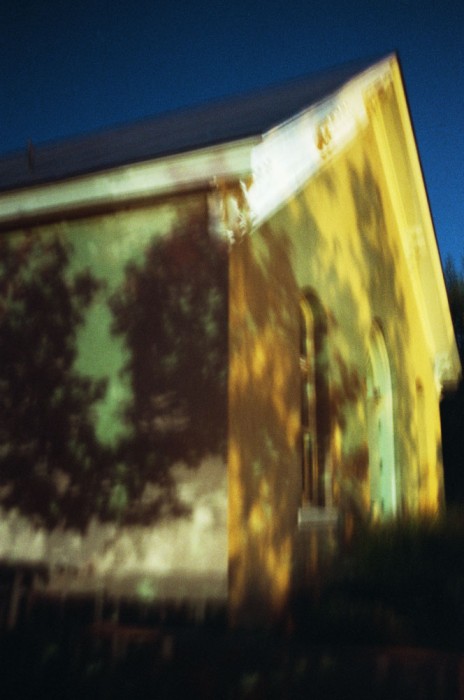 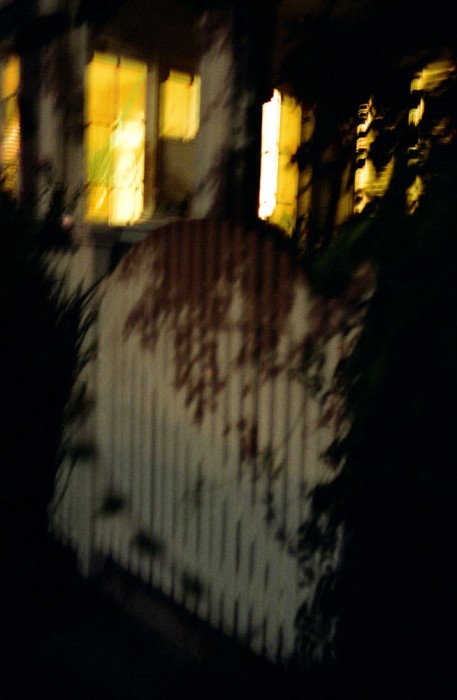 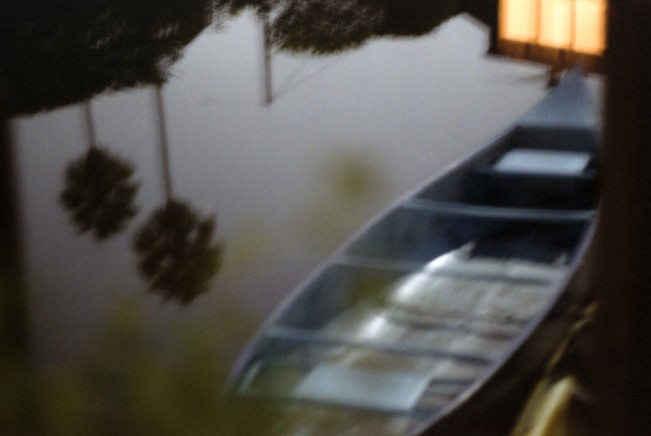 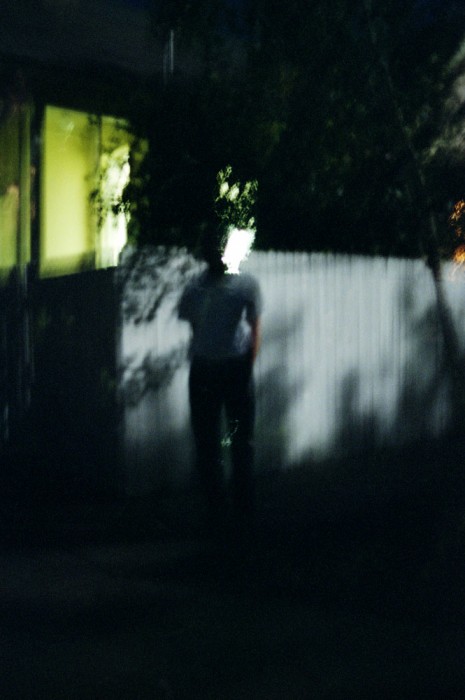 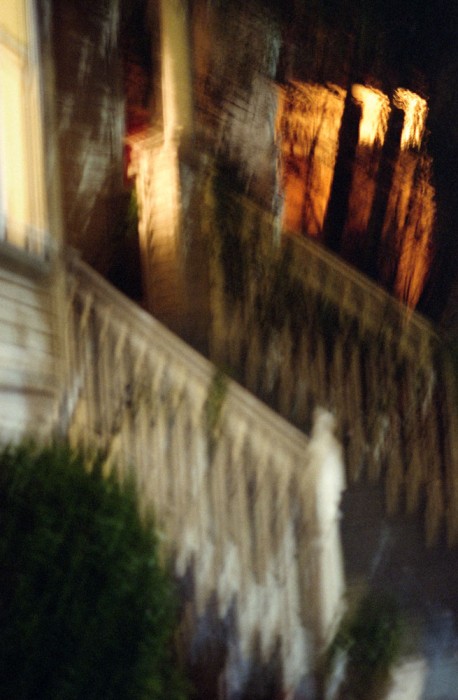 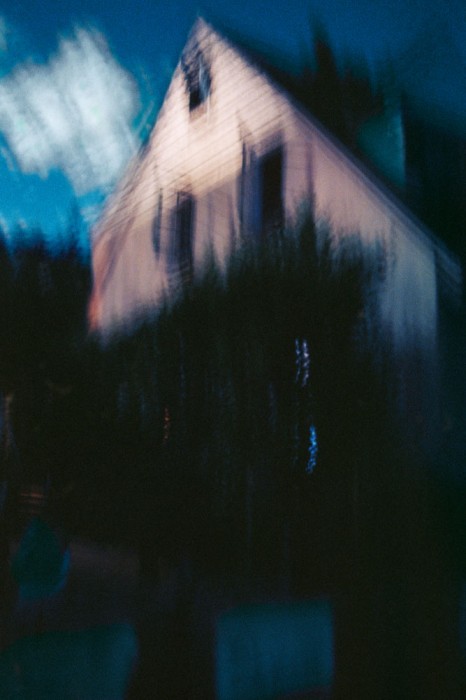 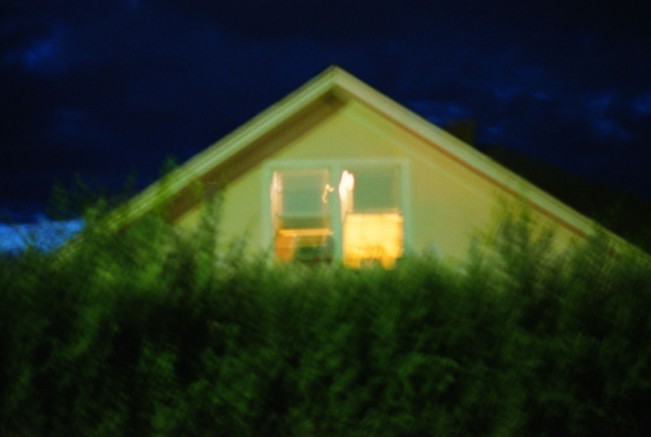 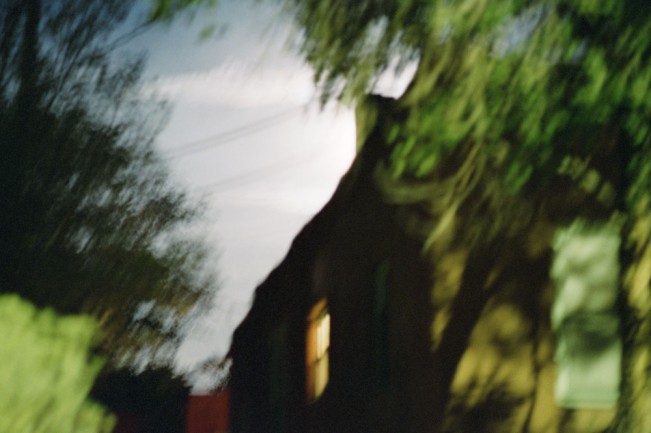 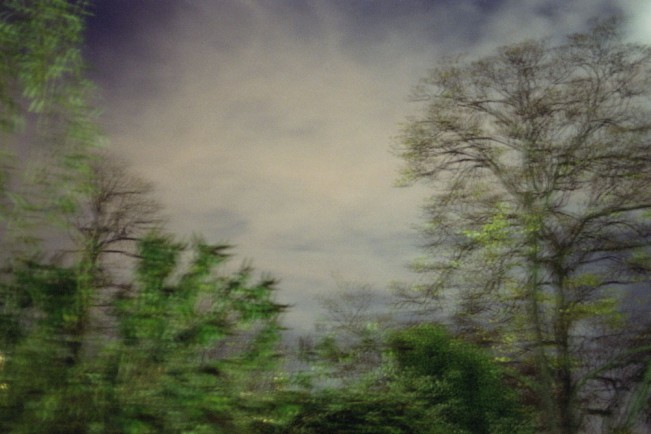 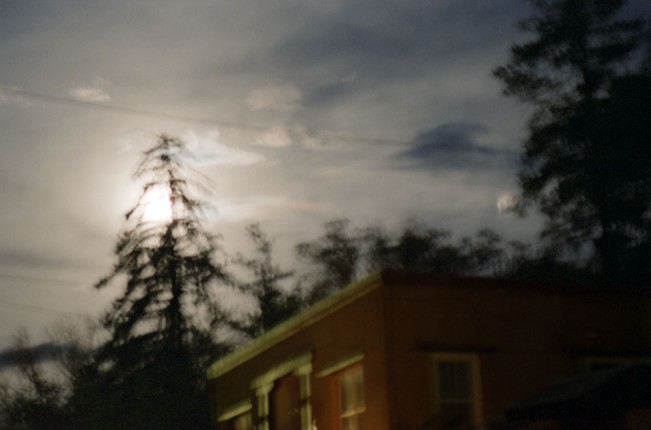 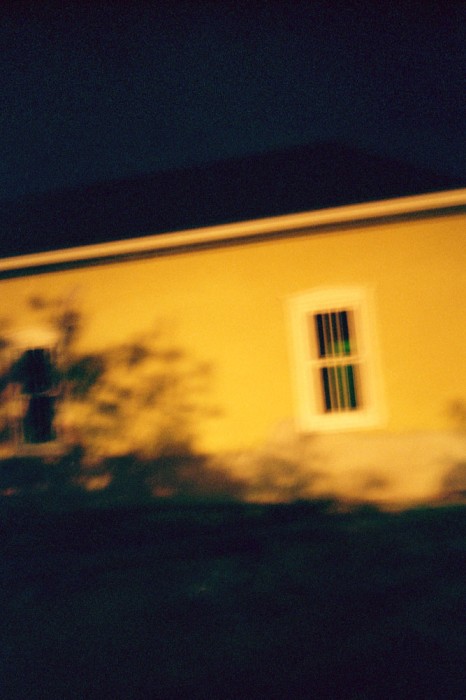