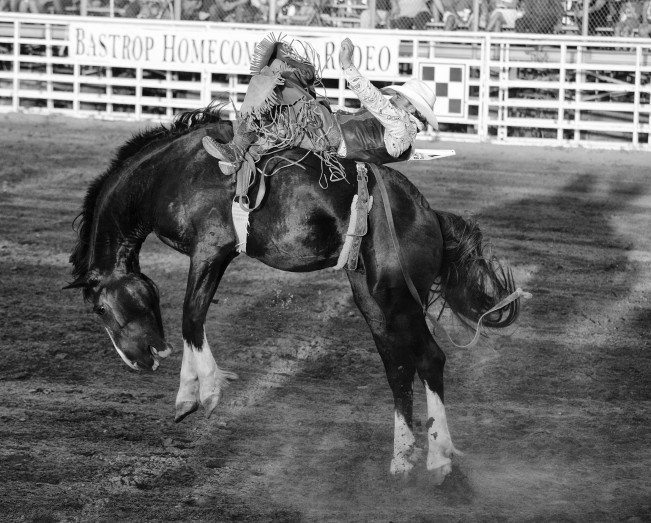 Texas photographer, Jef Russell, has returned to his roots to photograph the world he grew up in.  With an education and some life experience under his belt, he has found a renewed appreciation for a place that he thought was in his rear view mirror.  Jeff is capturing the culture and traditions of the longhorn state in timeless black and white photographs.

After growing up in Beaumont, Texas, graduating from New York University, then finding a movie-career in Los Angeles, Jef was never coming back to Texas. NYC and LA were everything that Texas wasn’t: cool, sexy, progressive, and cutting-edge. As a young man, these were all very important ideals, but ideals that quickly grew less important as screenplays went unsold and he began to play the part of a real-life starving artist. So with a great sense of creative and personal failure, Jef found himself back in Texas and working in sales, but feeling creatively bankrupt and needed some inspiration. It was during this time that he rediscovered Keith Carter’s work (his dad introduced me to his impressive book ‘From Uncertain to Blue’ as a young boy) and had an idea: photograph Texas in a unique way, one that wasn’t simply mimicking Mr. Carter’s work, but one that stimulated him to discover the obscure and sublime, the beautiful and cool. So, two years ago he purchased his first camera, and hit the road.

‘Cool’ and Texas don’t usually go together, but if someone was pressed to think of something cool in Texas, they’d probably think of Austin and its Austin City Limits Festival, F1 races, live music, and food trailers. But in my opinion, the coolest part of Texas actually extends in a 60-mile radius around Austin; in a part of Texas known as Hill Country. This is where you’ll find towns such as Buda, Bastrop, Dripping Springs, Llano, and Marble Falls. It’s also where you’ll find me most Summer nights photographing a ritual of-sort; one that is old-fashioned, blue-collar, and exhilarating: the small-town Texas rodeo. 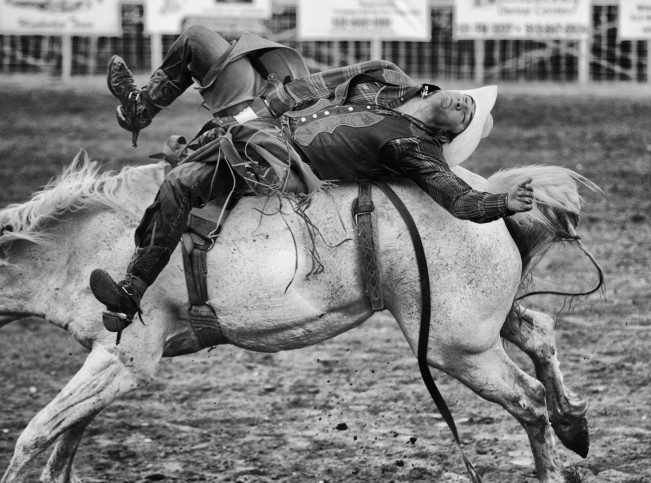 My hope is that these pictures highlight the adventure and spectacle that make the small-town rodeo a rebirth of cool. And this is important because the rodeo is much more than a simple series of cowboy events. It’s about a spirit that propels men and women to ride bulls and hang onto mustangs. It’s a spirit that gives credibility to lives spent raising cattle and farming land. These men and woman don’t pledge a life-long allegiance to a corporation, they pledge their allegiance to a way of life. That’s a spirit I tried to capture in these pictures and it’s something that I find incredibly cool. 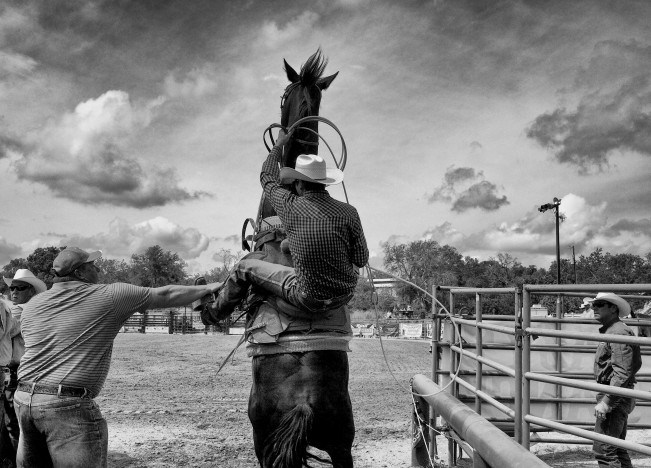 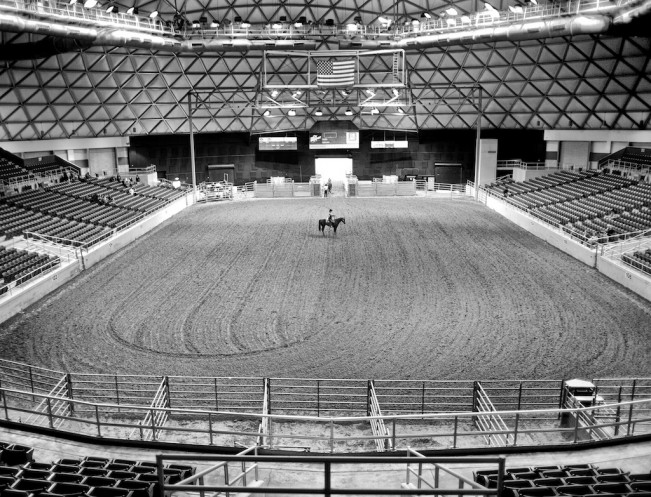 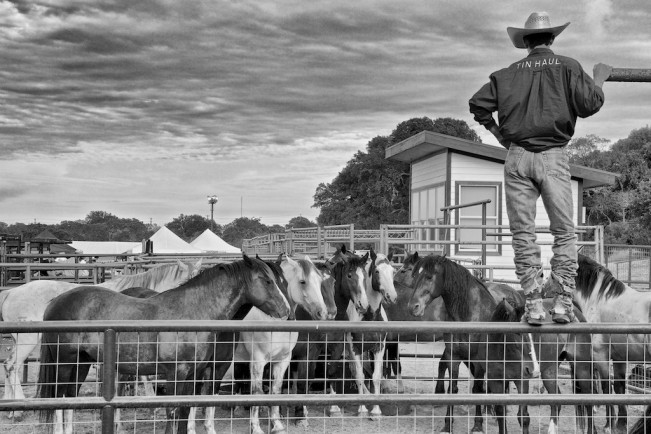 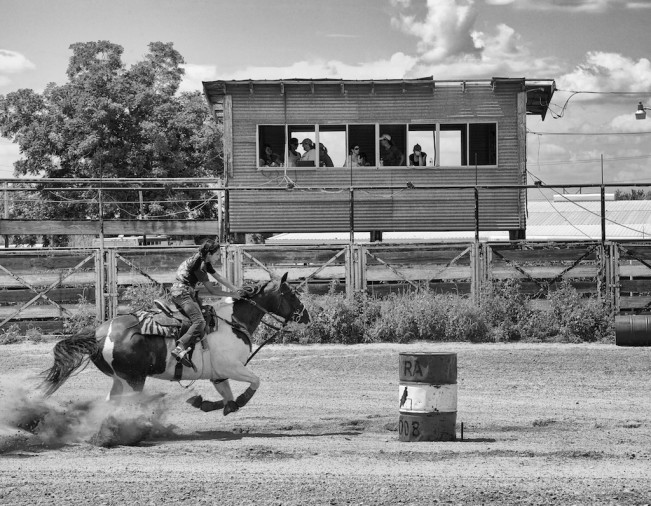 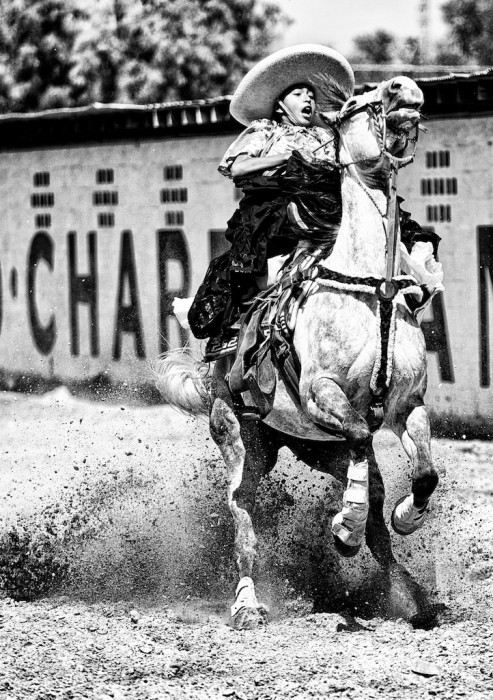 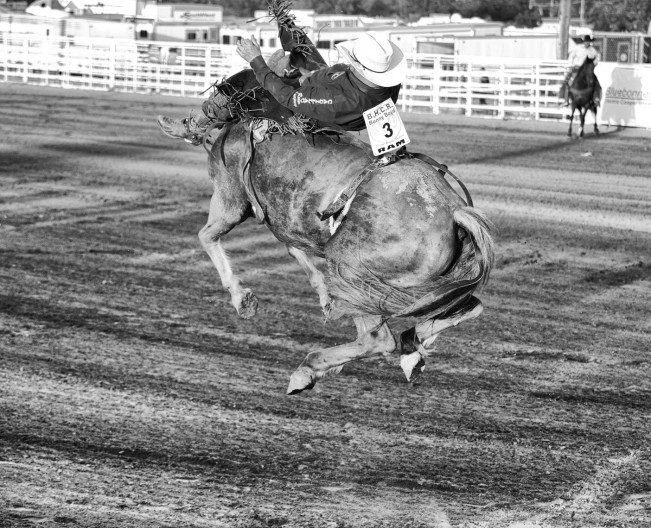 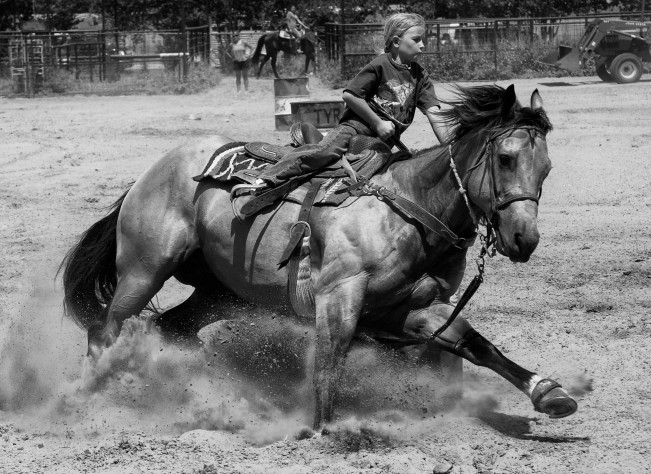 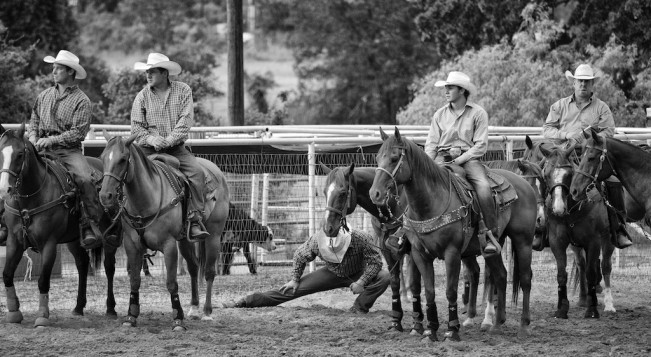