Book Week: Christina Riley: Back to Me by Aline SmithsonMay 4, 2014 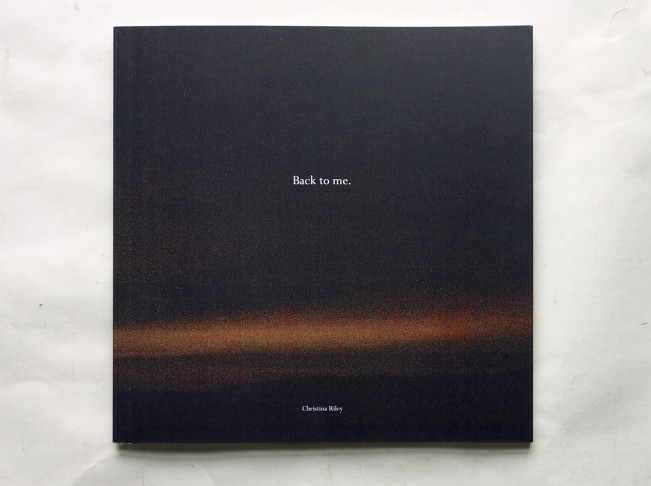 Somewhere beneath the world we all know, was mine. With reality
removed, I stepped forward. Into a dream. There was no self, there
was nothing else.

191 photographs followed me back from that time.

In Back to me, lay 30 pictures from then. They may or may not
give you a glimpse into that world. You might feel what I felt, but
mostly you will feel what you feel. – Christina Riley

How does one describe what it feels like to descend into mental illness, into a state of bi-polar roller coaster highs and lows, buckled into the unknown, with only a camera to to steady the ride?  Photographer Christina Riley describes a world of euphoria and delusion, mania and depression and a world where she wasn’t sure anymore just who she was. Straylight Press has just published a monograph of this work, Back to Me, showcasing a quiet and intimate record of that time, a book of haunting photographs and terrible beauty. 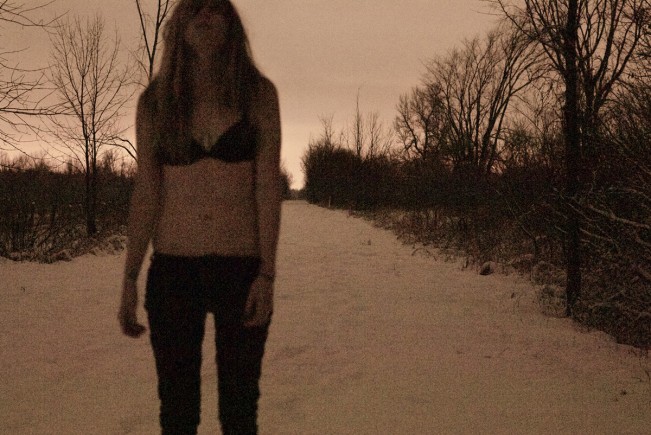 Christina Riley was born in Ottawa, Canada, 1984. After studying photography in college she went on to assist other photographers and to shoot professionally. Her work has appeared in magazines, advertising campaigns and corporate collateral. Her personal work has been shown in group shows throughout North America.  Christina now lives, photographs and makes music in Central California.

She also likes to surf.

You can find her here: 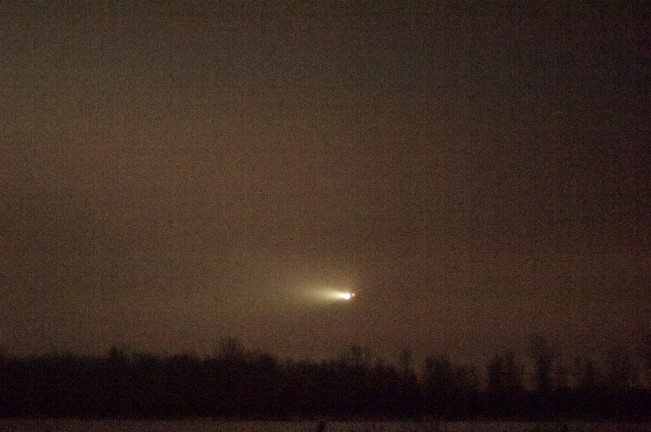 Snow fell from a glowing sky and the cold didn’t touch me. I was the sun. I was sent there for a reason. I had to do these things. It was my path. Who I was. Flooded with euphoria and delusions, sleepless nights and alcohol. I was unstoppable. 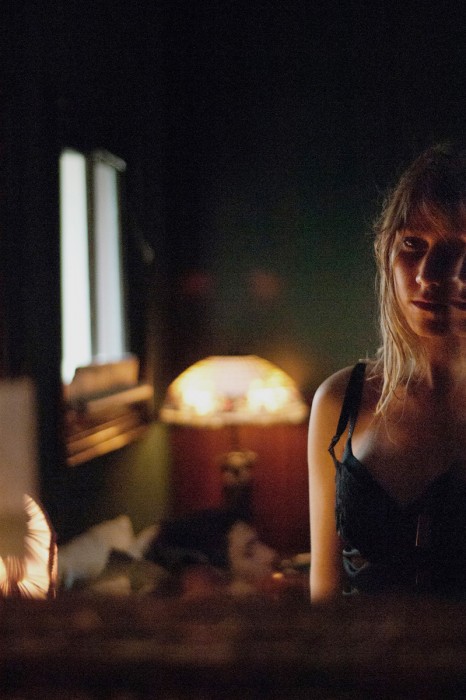 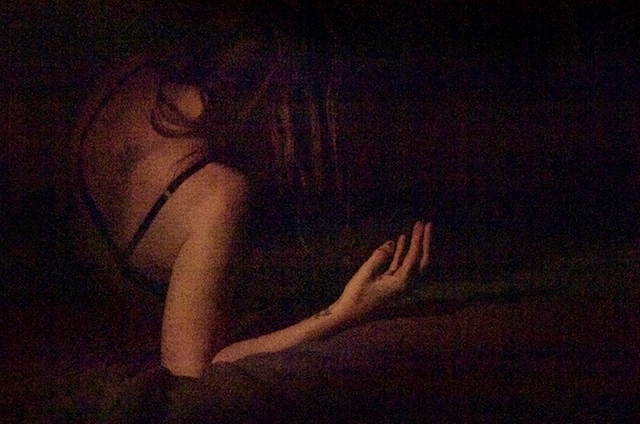 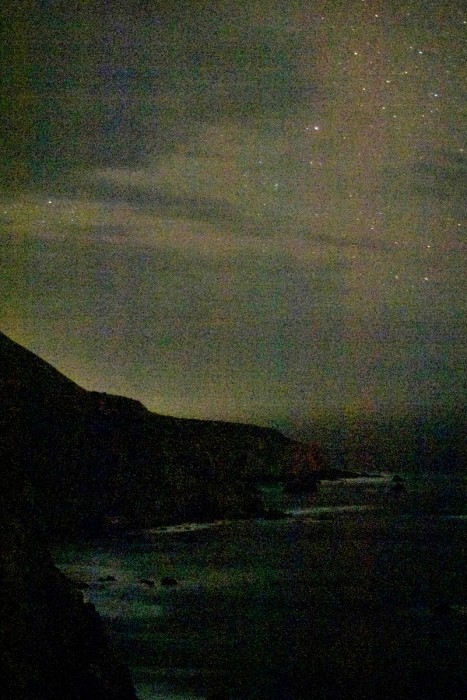 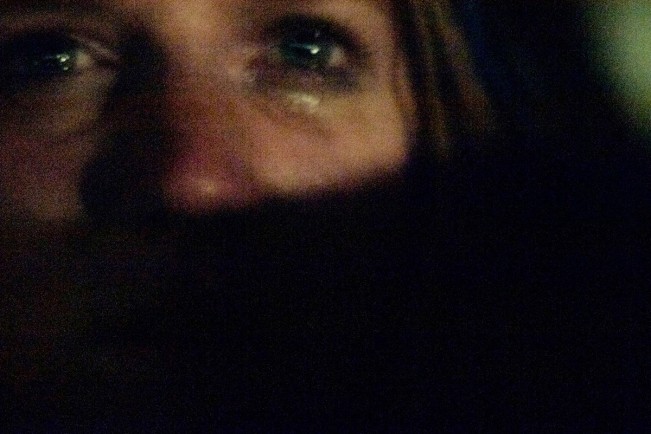 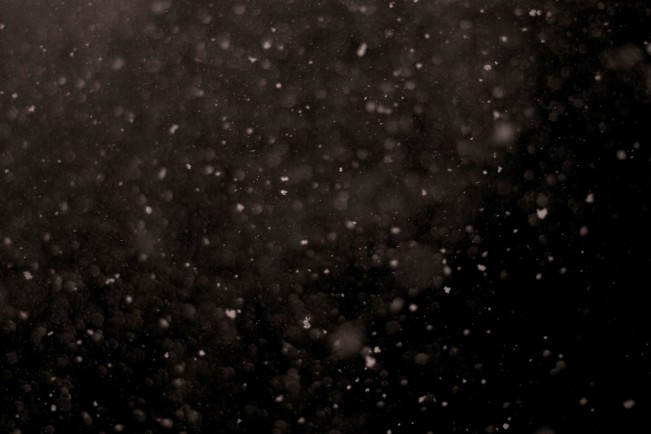 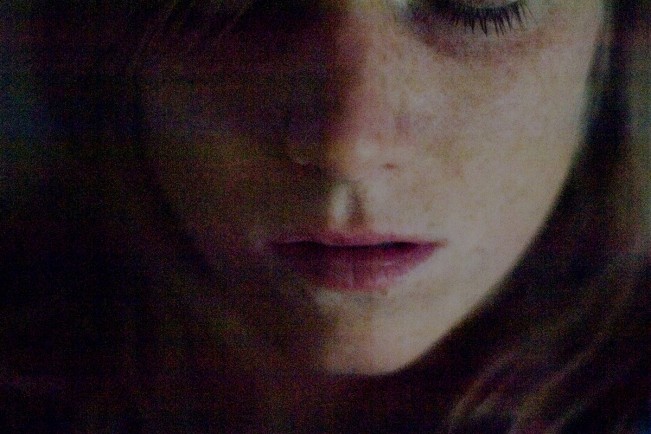 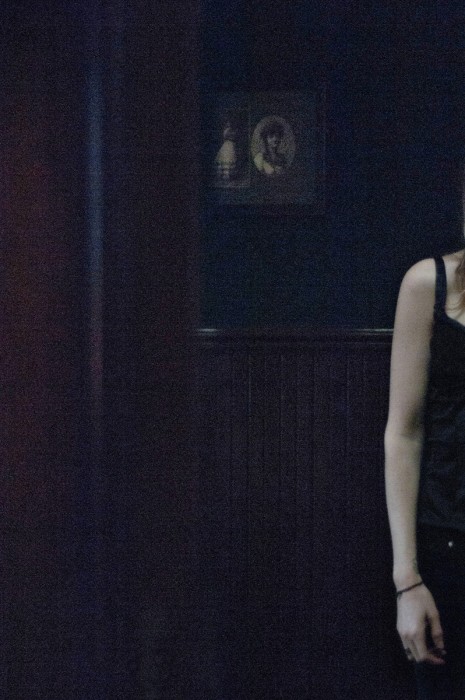 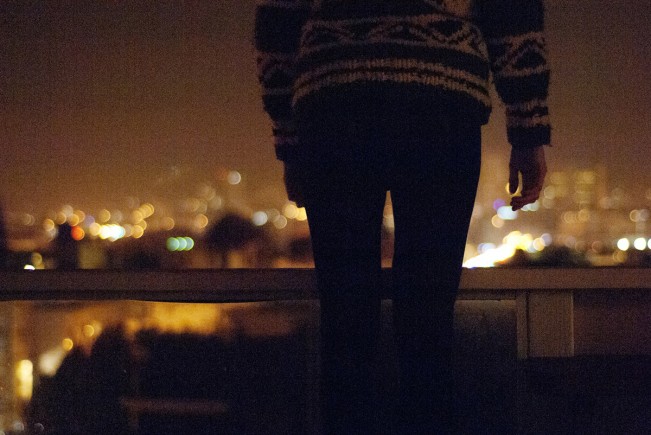 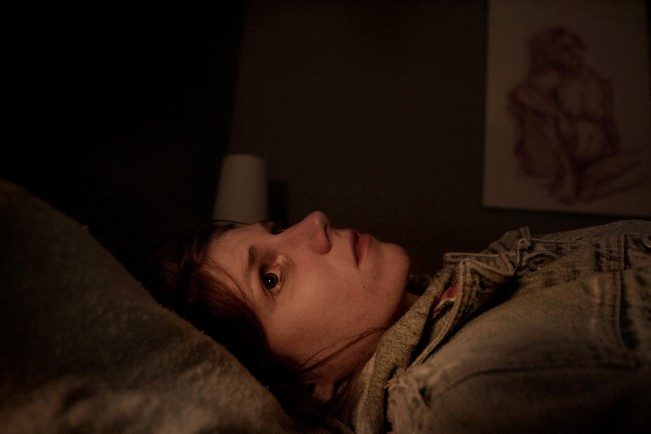 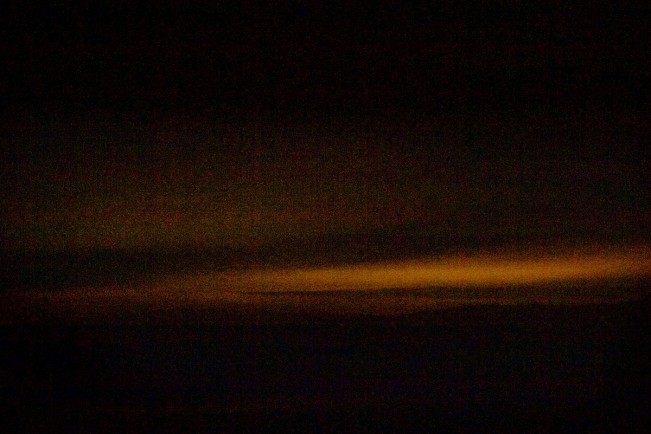 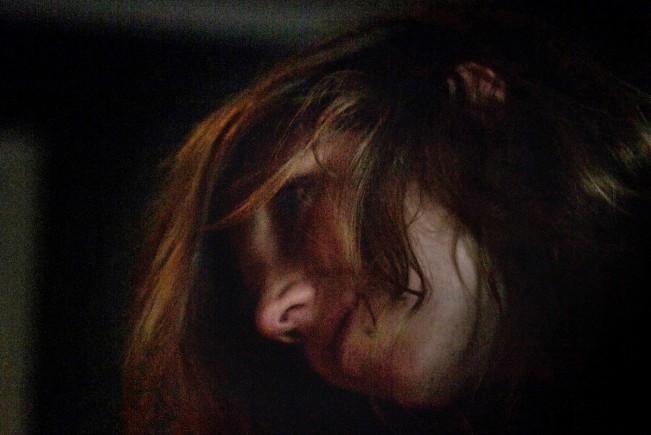 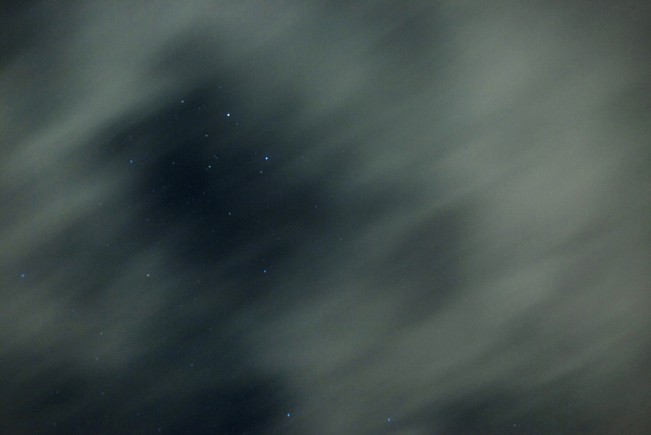 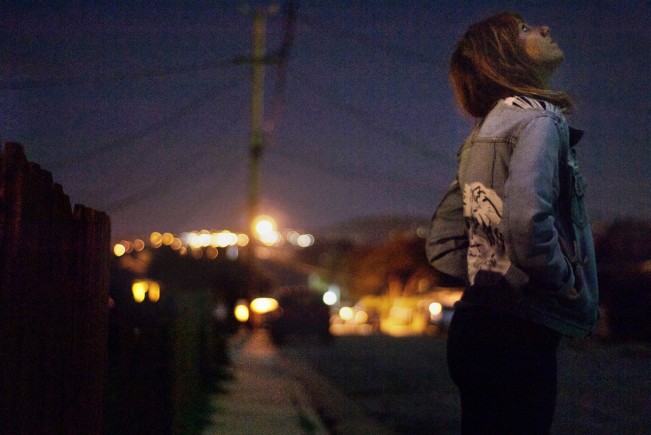