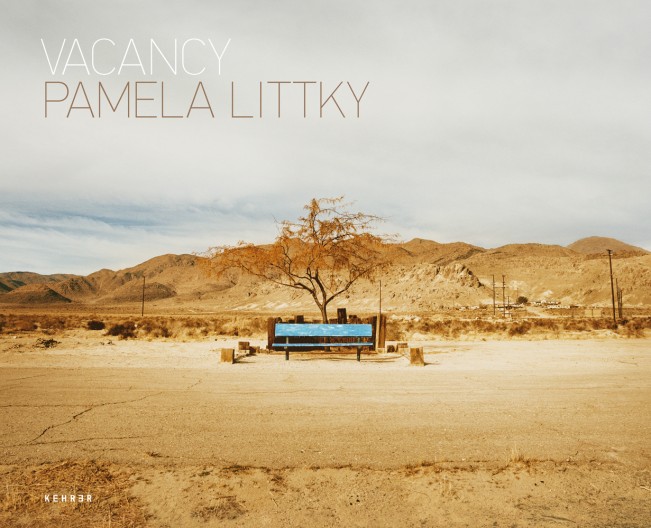 I had the lovely opportunity to meet Pamela Littky at her book signing at Paris Photo Los Angeles last week. I’m a big fan of her work, work that has a sensibility that seeks out places and people on the fringe. Her new monograph, Vacancy, published by Kehrer Verlag  is a multifaceted portrait of two towns that are as much rural desert communities as they are states of mind.

While driving between Los Angeles and Las Vegas, Pamela  was exposed to the small towns at either edge of Death Valley, the legendary region of the Mojave Desert that hosts the hottest and driest climate in the US. Anyone who has ever been there can tell you that there is little else on either side except for long, empty stretches of straight-line desert highway. But the Mojave’s harshest conditions have not deterred all living things. The towns that both claim the title of “Gateway to Death Valley” – Baker, California and Beatty, Nevada – are tight-knit communities of people who remain settled where most merely pass through. 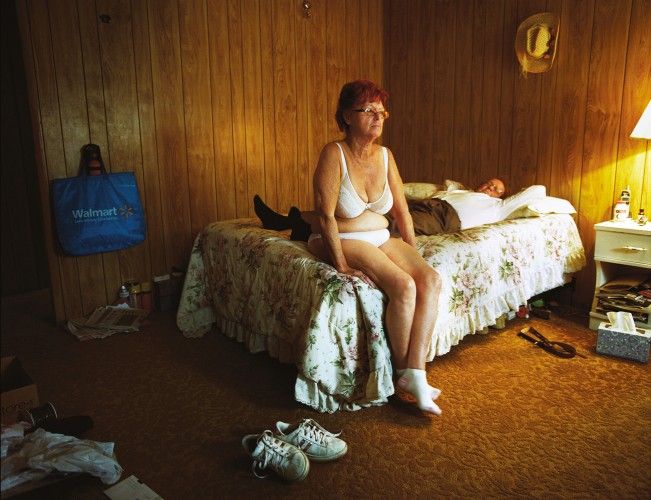 Pamela found an America that is far from frozen in time, but entirely in its own cultural zone. Independent, hardy, and idiosyncratic, the people of these towns were ideal subjects for Pamela to explore the heart of what seems like a big empty place, but may reflect back something important about the American experience today. From domestic scenes to colorful bars, trailers to bingo halls, and always the harshly beautiful and unrelenting landscape, Pamela brings the everyday life of these communities to vivid relief. Melancholy, atmospheric, sometimes surreal, these photographs feature people who are proudly and vivaciously individualistic. The culmination of visits that spanned years, Vacancy depicts a way of life that seem to defy how the rest of the increasingly fast-paced, urbanized world operates. 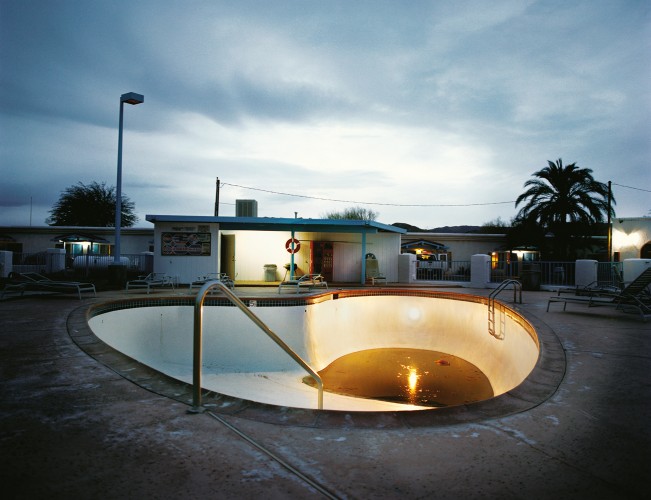 Pamela is an editorial and celebrity photographer based in Los Angeles. Known for her portraiture of high-profile personalities, her signature is capturing her subjects intimately and unpretentiously in seemingly unguarded moments. In addition to her disarming portrait work she shoots at the intersections of fashion, lifestyle, and music for such diverse clients as Time, Rolling Stone, Wired, ESPN The Magazine, Interview, Universal Music, Island Def Jam, Atlantic Records, Sony, and Warner Bros Records. Littky extends the same emotional, slightly absurd aesthetic that distinguishes her environmental portraits to her self-directed projects. 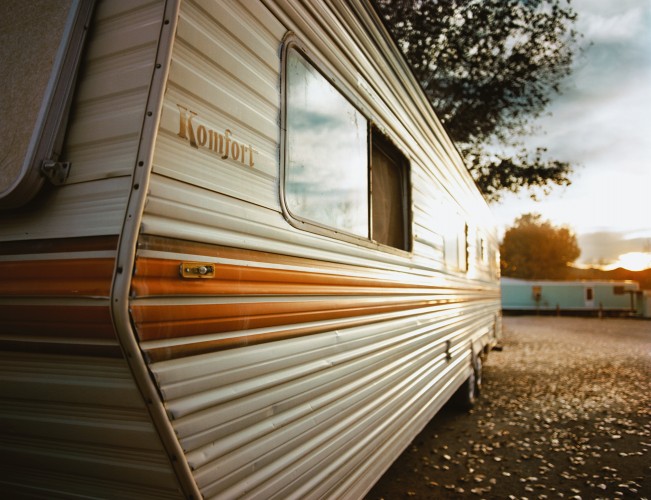 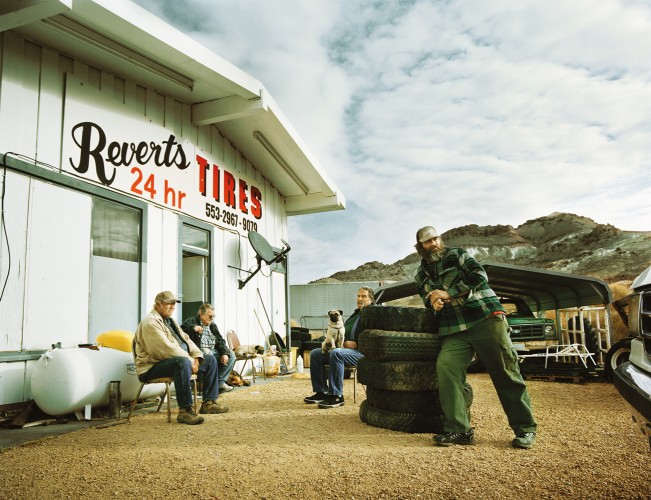 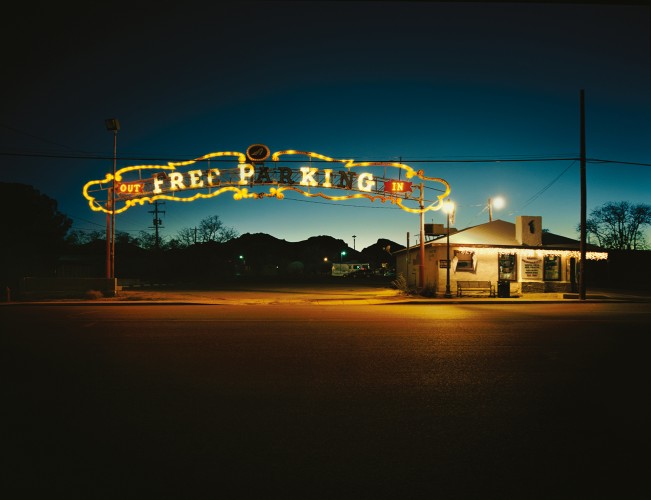 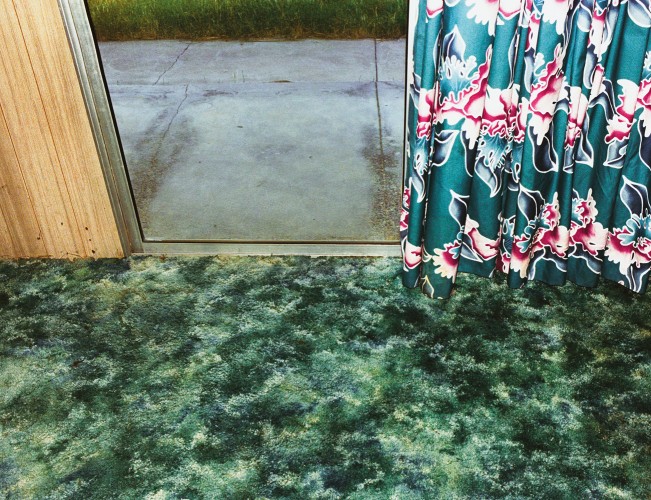 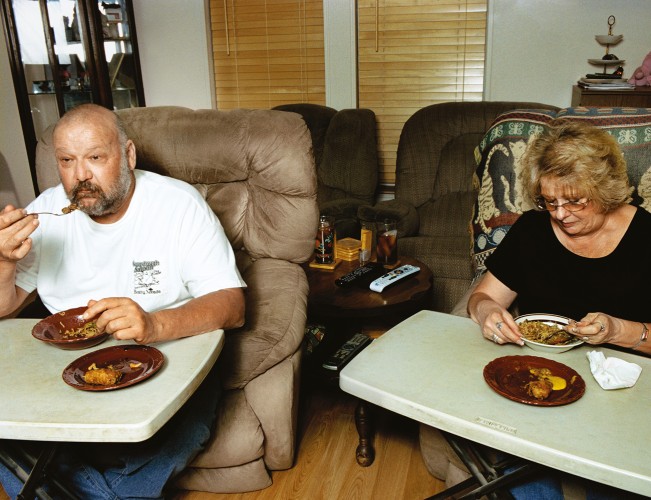 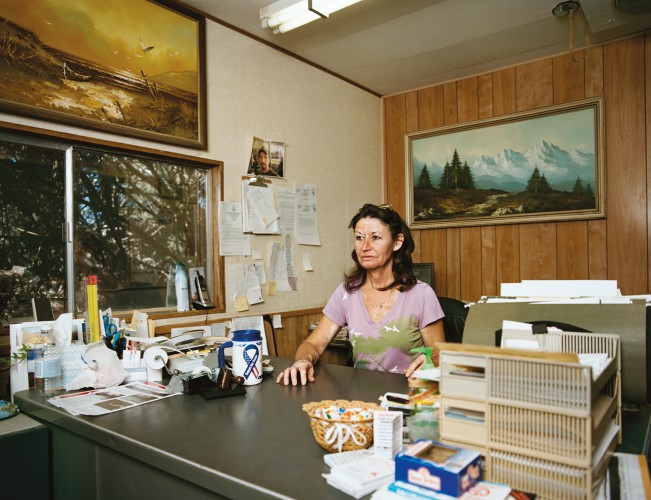 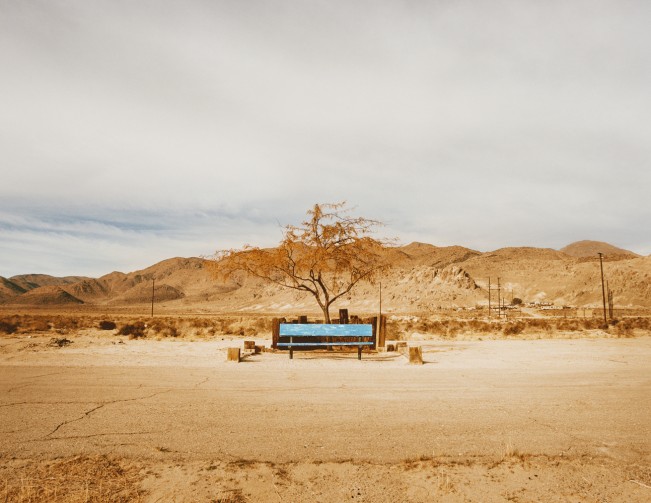 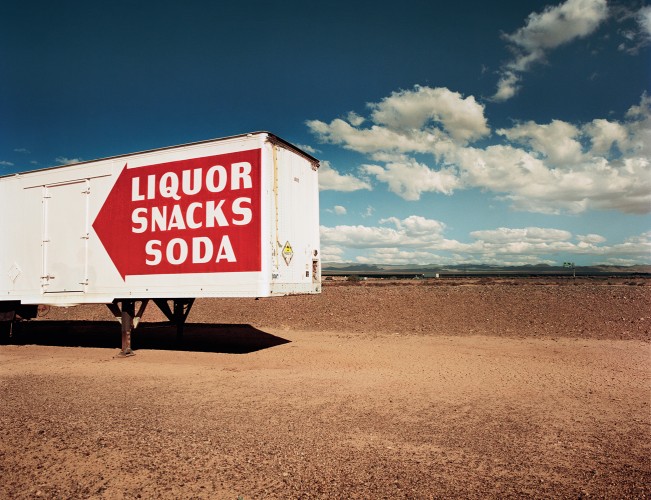 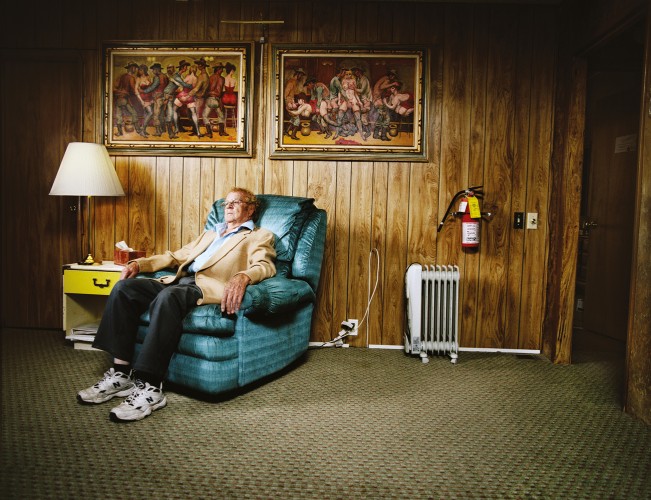 NEXT | Eliot Dudik: Broken Land >
< Book Week: Christina Riley: Back to Me | PREV