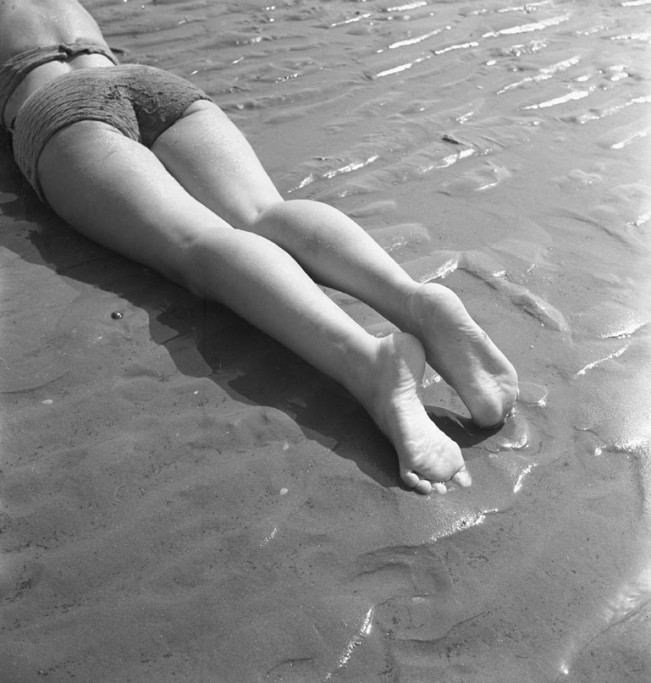 Emmy Andriesse (1914-1953) is one of the most important 20th century women photographers, best known for her unforgettable portrayal of Amsterdam’s Hunger Winter of 1944-1945, now emblematic of civilian suffering during the Second World War. Andriesse was born into a liberal Dutch Jewish family. She was trained a the Royal Academy of Art in The Hague under the aegis of Gerrit Kiljan and Paul Schuitema, who pioneered the “New Photography, based on the Bauhaus principles – as well as encouraging students to experiment with its role as a documentary medium.

Her rigorous yet sensitive approach enabled Andriesse to produce images of extraordinary poetic power, wile her versatile fashion, documentary, portrait and landscape photographs reveal her curiosity about her fellow human beings and sense of beauty in the world around her. She used her quick perception to capture everyday life, often emphasizing a specific aspect to lend strength to her compositions: cyclists pedaling into an oblong of sunlight on a cobbled street; the diagonal of a woman’s bare legs stretched out on a beach, the sand rippled by the ebbing tide; or a blonde haired Amsterdam teenager powdered with falling snow, as he clutches his sled on his way to the frozen canals. 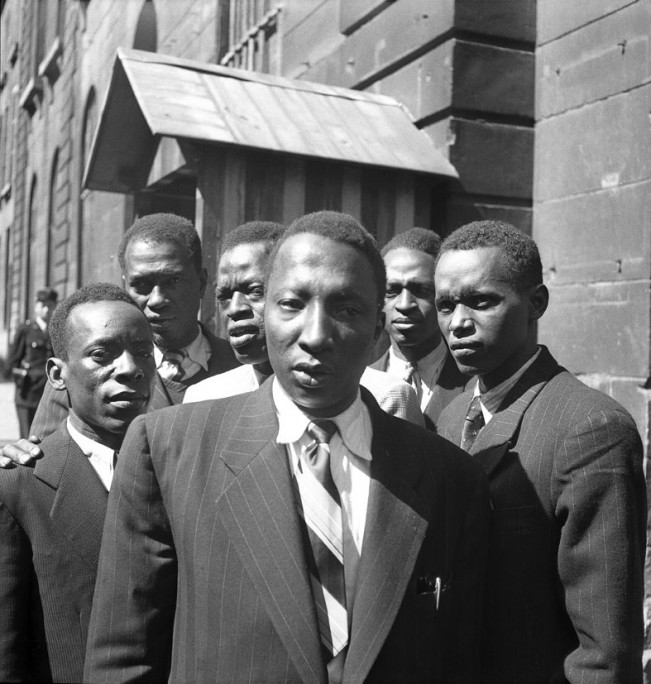 Her image of three fisherman behind a net, taken in 1940, just before the German invasion, proved her last published photograph until after the war. Unable to work, then forced to wear the yellow star, her life darkened. Her marriage to Protestant, Dick Elffers, protected her only for a while. In 1943, Andriesse went into hiding. Together with Dick Elffers, she joined the “artists’ resistance” – risky work for which the penalty was execution – venturing out again only in the final months of the war to document ordinary lives under exceptional circumstances in the Hunger Winter – the images that defined an all too short career, seventeen years before she died from cancer. Her fourteen thousand negatives and contact sheets are archived at Leiden University’s Print Room, are a testament to her enormous drive, discipline, and talent. 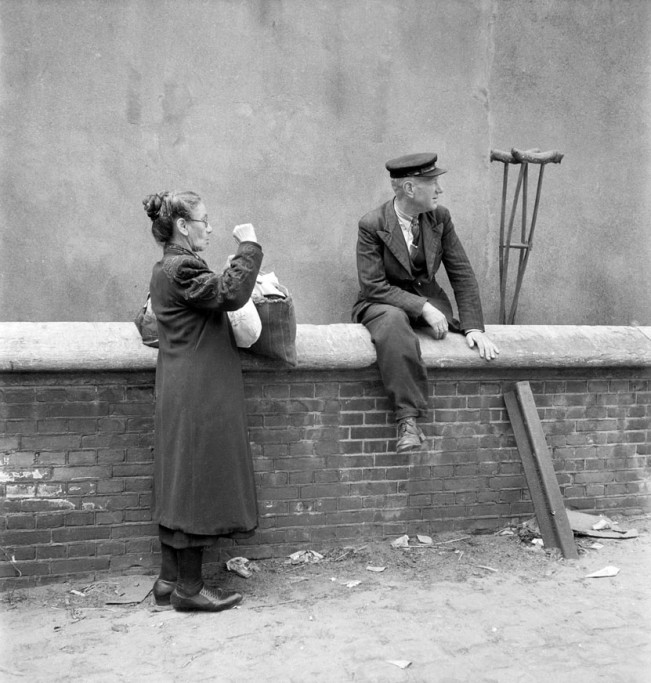 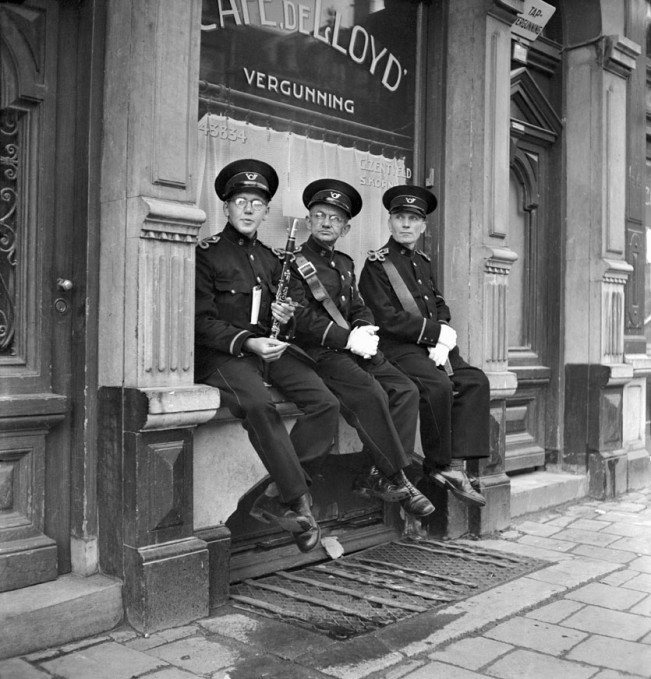 Louise Baring has contributed to The Economist, Vogue, Daily Telegraph and the Independent on Sunday. She lives and works in London and is also the author of Martine Franck (2007) and Norman Parkinson: A Very British Glamour (2009). 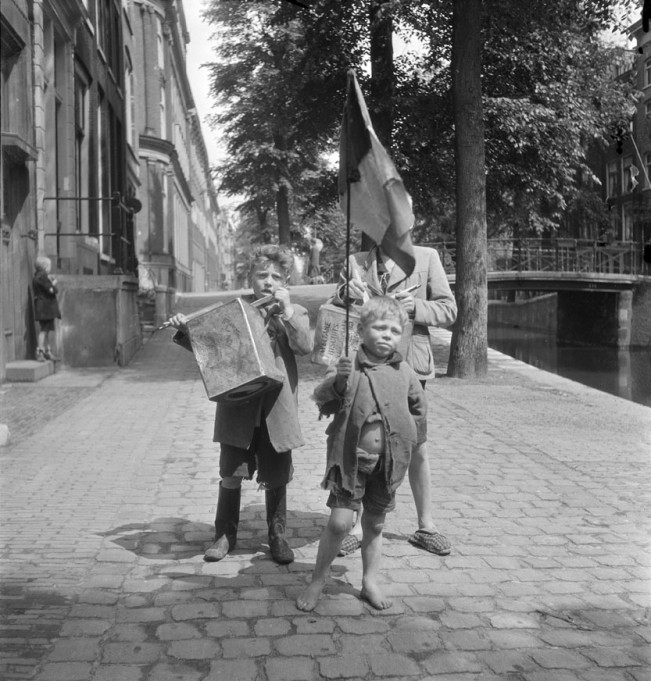 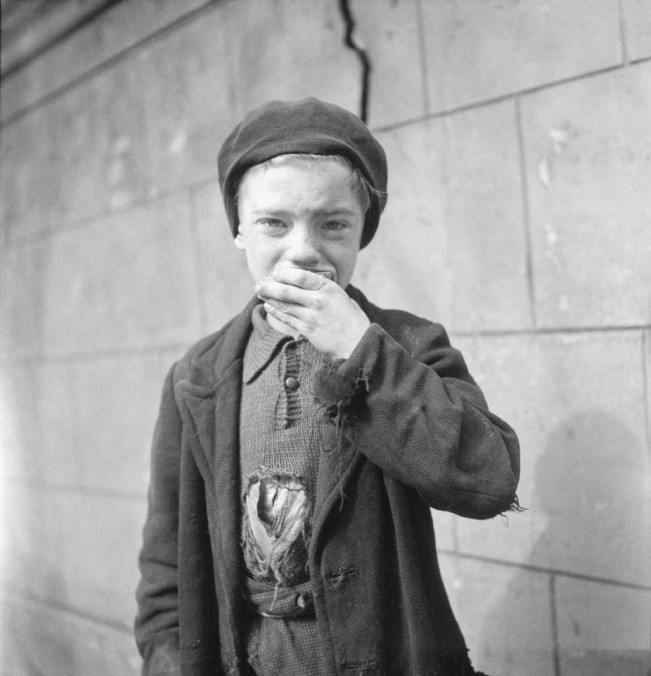 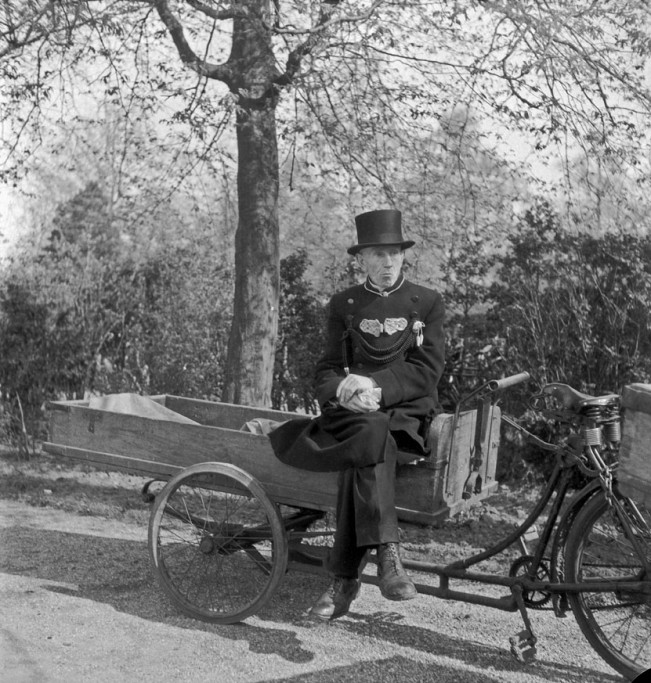 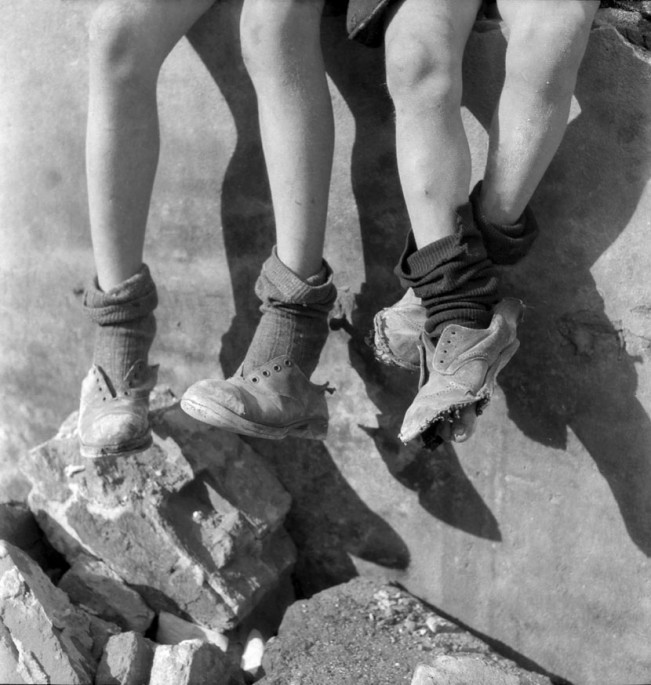 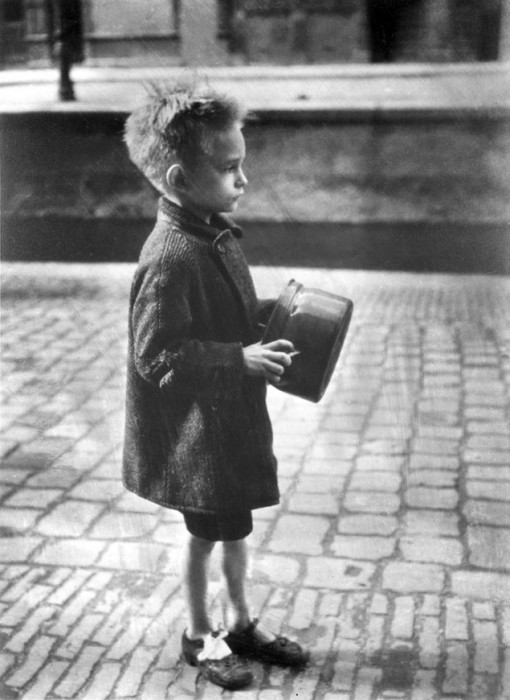 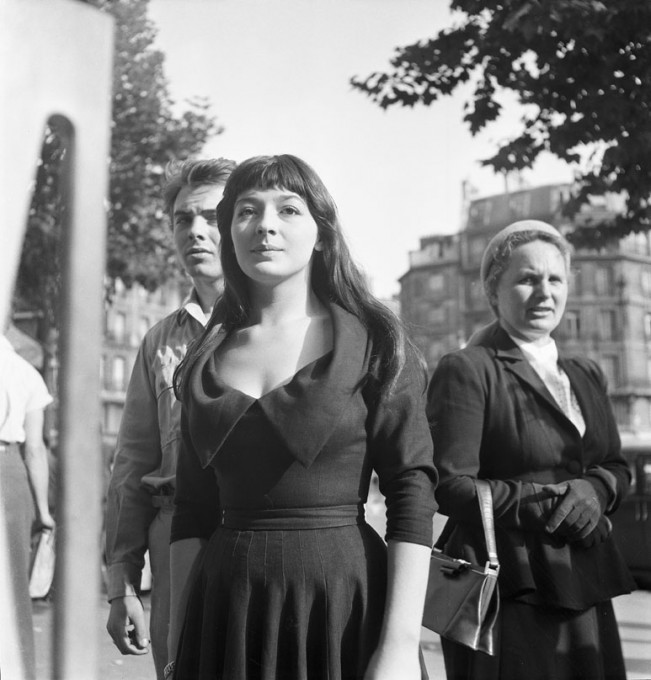 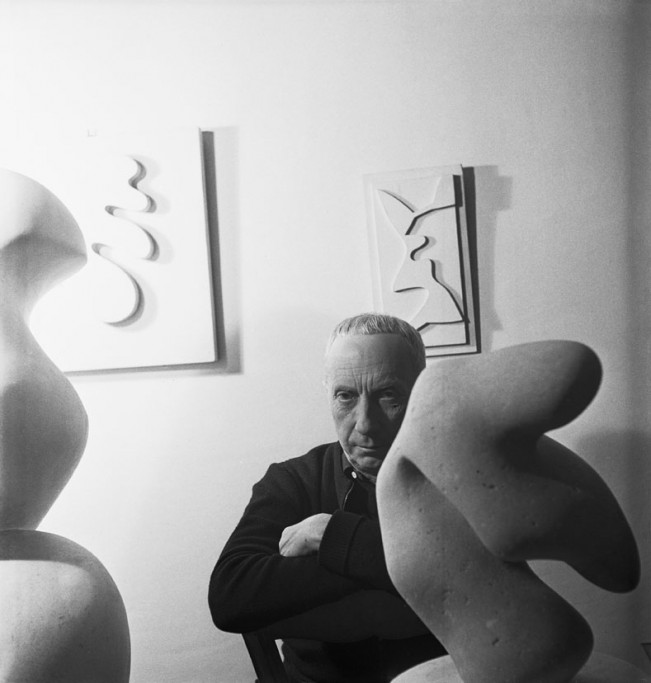 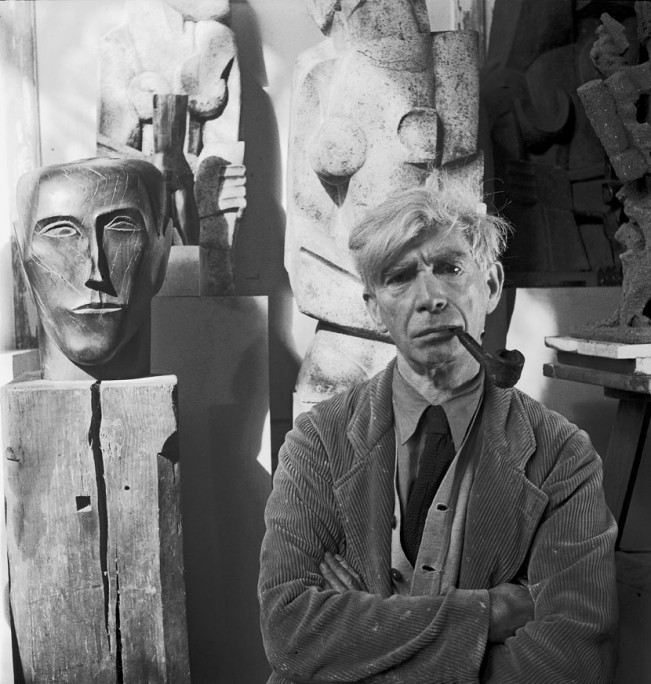 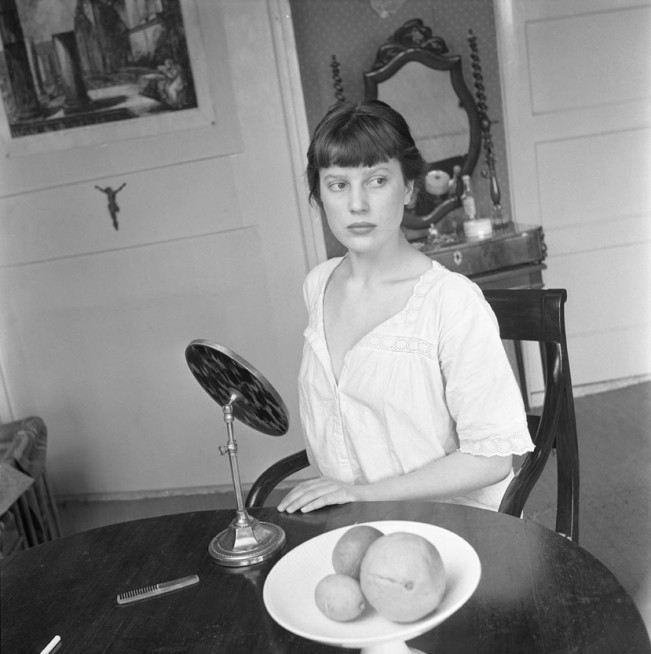 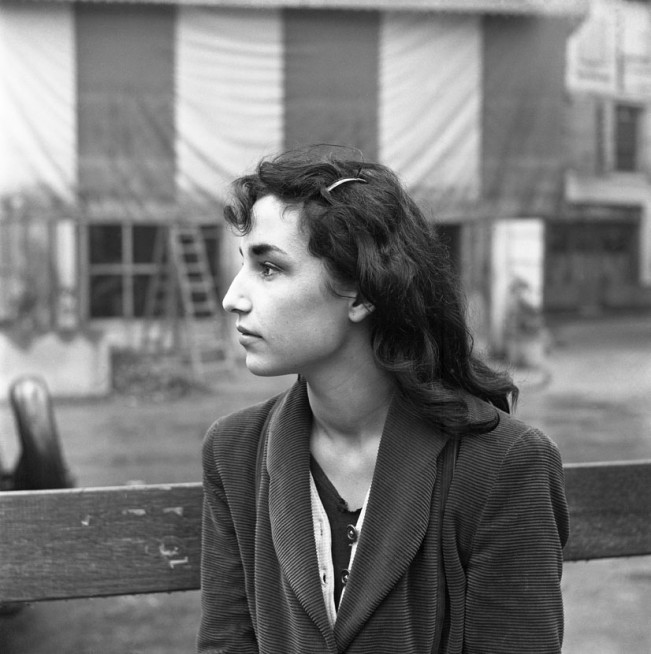 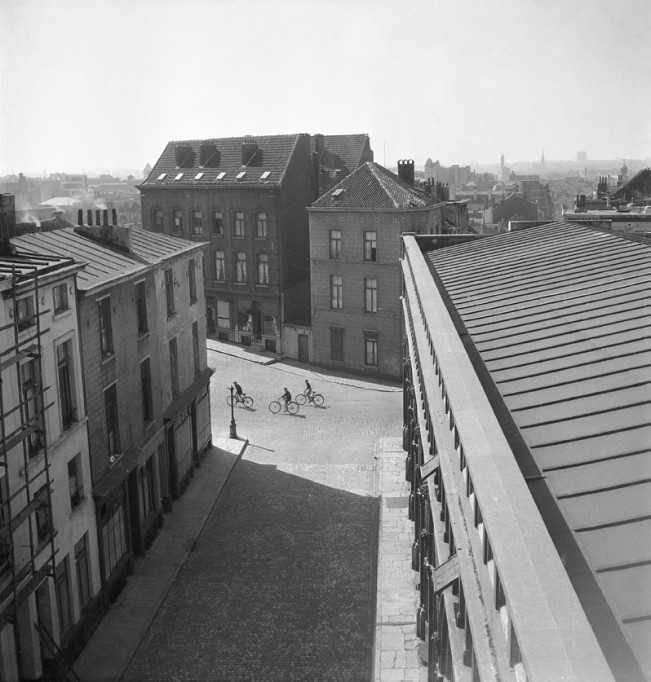 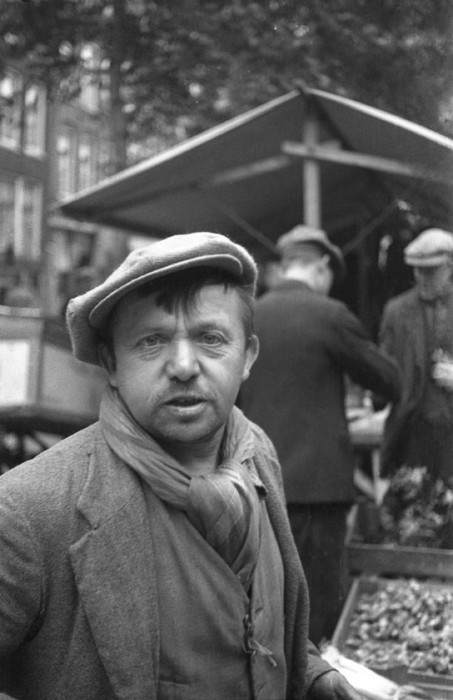