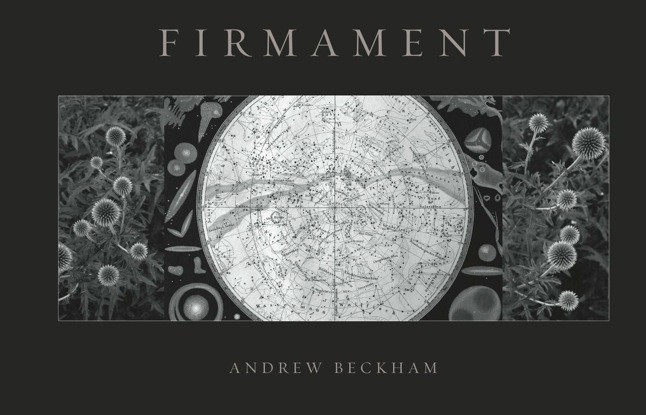 Andrew Beckham considers himself a visual poet, and I would have to agree with that conclusion. His new book, Firmament, released by George F. Thompson Publishing, includes photographs and essays by the photographer,  with a forward by Blake Milteer, Museum Director and Chief Curator of the Taylor Art Museum/Colorado Springs Fine Arts Center. His beautifully executed black and white photographs are an expression of his concerns as an artist and human being, and are about trying to make sense of our place in the universe.

Andrew holds an MA in Aesthetic Theory from Prescott College and a BFA in printmaking and photography from the Pacific Northwest College of Art. A Fulbright Fellow in Jerusalem at the turn of the millennium, Mr. Beckham found his voice through the lens of cosmology, making art that addresses our place in the universe, and aspiring to provide a poetic response to ontological concerns. Andrew’s work is represented in museum collections nationally, including the MacArthur Foundation, Portland Art Museum, and Museum of Contemporary Religious Art at St. Louis University. Andrew’s first book, The Lost Christmas Gift (Princeton Architectural Press, 2012) was released to wide critical acclaim, and is now in its second printing. His newest book, Firmament (GFT Publishing, 2013) is a finalist for the 2014 Colorado Book Awards. Andrew is the Visual Arts Department Chair at St. Mary’s Academy in Englewood Colorado. He lives with his wife and son in Denver. 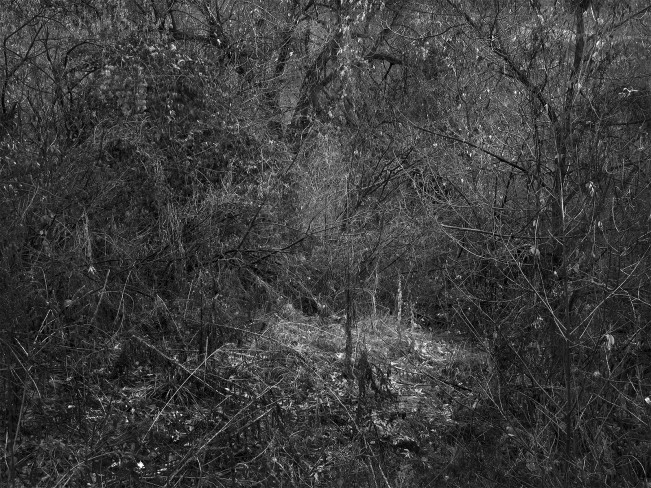 Every man’s daylight firmament answers in his mind to the brightness of the vision in his starriest hour.

Firmament is an archaic word rich in meaning. Its definition is twofold: an expanse both terrestrial and cosmological, referring to the dome of stars above as well as to the ground beneath our feet. To be in both places at once, the earth and the heavens, is an idea steeped in theology and myth. With one word, firmament challenges the dichotomy of sacred and profane that Judeo-Christian culture has struggled with for millennia. But firmament also opens the door for a contemplative response, even as it poses daunting questions about, to borrow from Gary Snyder, our “place in space.” 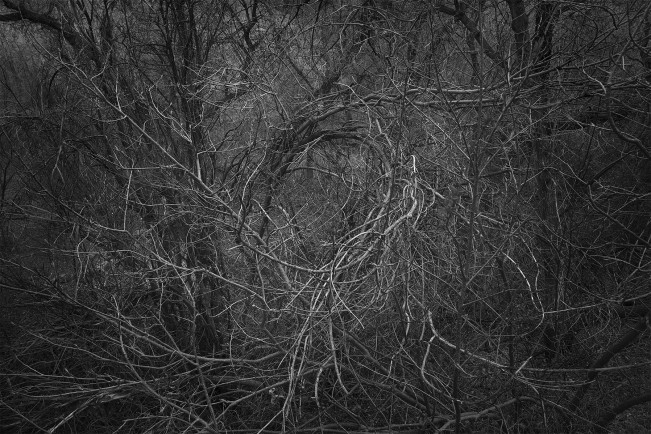 These have become my questions over the years: how do we find a meaningful place for ourselves in the world; how do we know where we fit? Is my backyard any less important or difficult a place to pose these questions than the forest, the mountain, the windswept plain? One square mile or one thousand, connecting with the intimacies of a particular geography takes time and patience and care. Even so, our relationship with place is necessarily a relationship to scale. Looking up with sure footing, how can I know with any certainty where our tiny planet is placed, orbiting our modest sun, as it moves with the spiral arms of the Milky Way, one galaxy among millions? 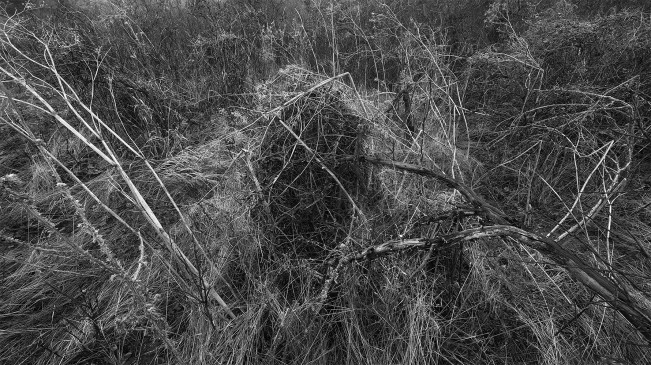 The Book of Job from the Old Testament offers some weighty perspective, as God probes Job about the nature of his place in the firmament: “Where is the road to light? Where is the west wind released and the east wind sent down to earth? Have you guided dawn to its place, to hold the corners of the sky and shake off the last few stars? Have you seen the edge of the universe?”
Like Job, I have no answers. It is specifically through the practice of photography that I am able to return to these questions again and again, with what I hope to be some measure of courage and imagination. In so doing, my “place in space” may be illuminated just a little more clearly than it was before, even as the ineffable nature of the universe remains, as it was for Job, something to contemplate in awe and silence. 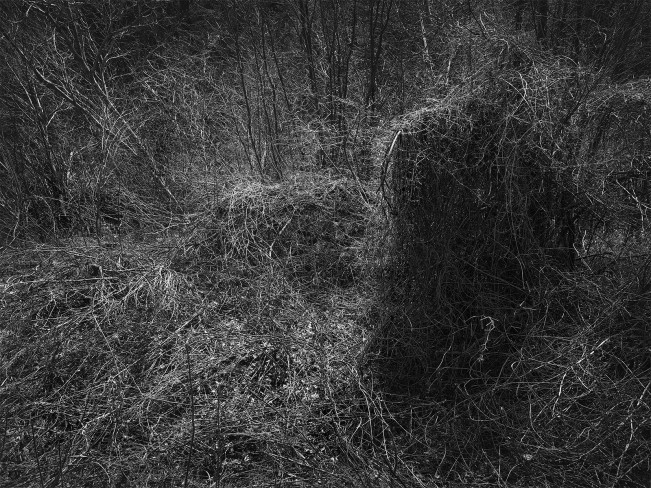 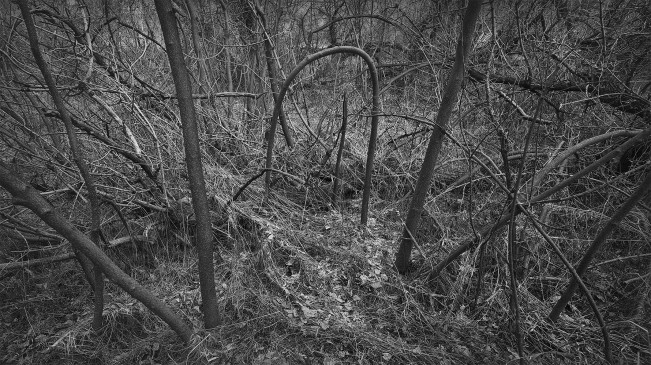 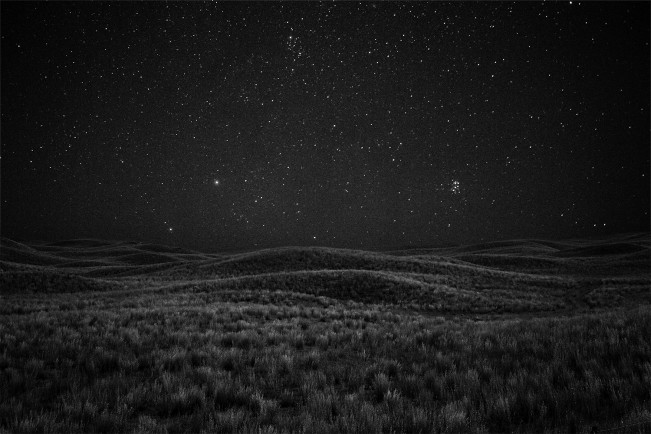 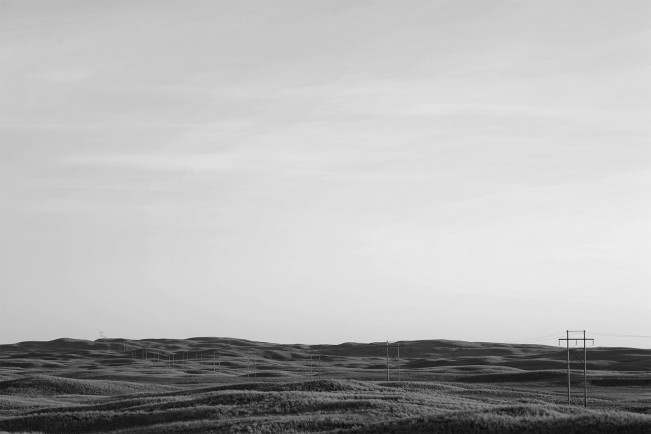 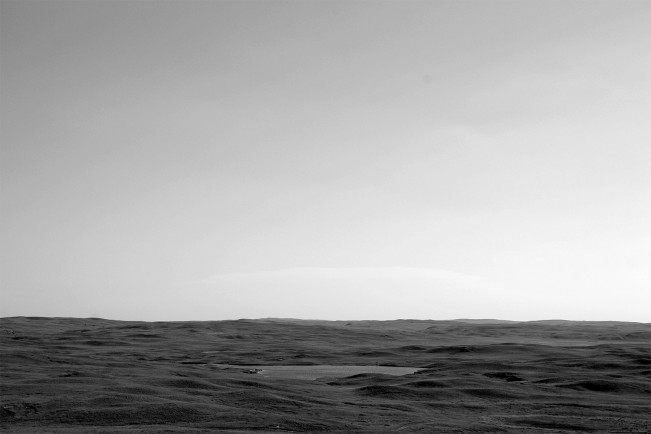 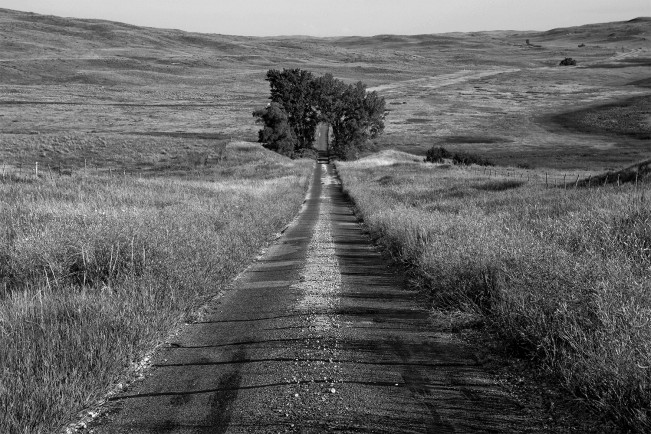 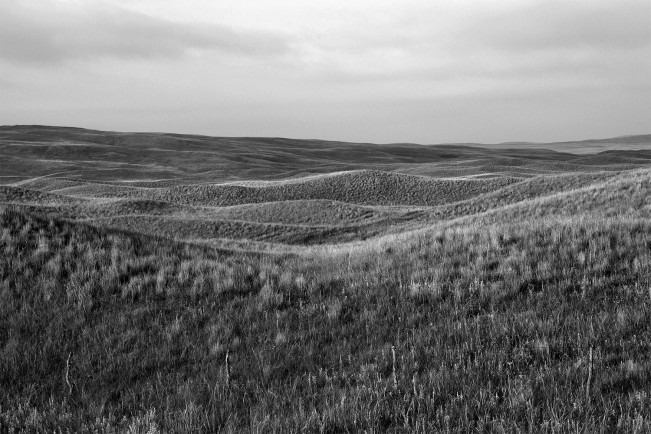