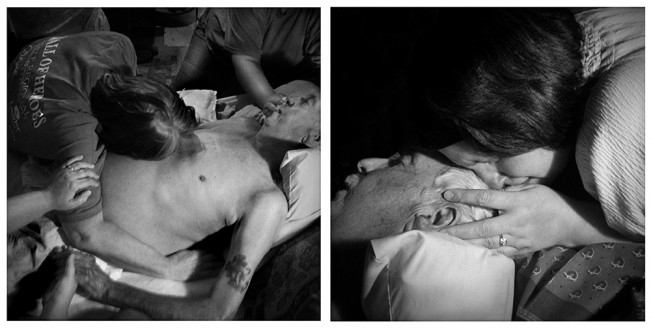 Photographer Eugene Ellenberg has created a poignant and well-seen body of work, My Father’s House, a process that allowed him to experience and begin to understand his family, especially during the last days of his father’s life. Eugene is a natural story teller using large format photography, diptychs and triptychs to narrate his familial sorrow.  So many of his images are infused with the emotional waiting period that comes before the loss of a parent.

Originally from South Carolina, Eugene is currently based in Albuquerque, NM where he is an MFA graduate candidate at the University of New Mexico. His work has been published in CNN World, Slate Magazine and One, One Thousand. This past spring, he was nominated for the FOAM Paul Huf Award. Most recently, he was included in the group exhibition, ‘Breaking Ground’, featuring works by 110 contemporary photographers at the College of William and Mary, Williamsburg, VA.

While visiting my parents in the fall of 2010, I photographed a napkin on which my father had inscribed two Elvis song titles, ‘In My Father’s House’ and ‘I Was the One.’ This small note was an insight to the private introspections of my father, the intimacy of which motivated me to investigate our relationship through the medium of photography. I expounded upon this by documenting various elements of our home and eventually asking others in my family to sit for portraits and to participate in constructed narratives. The majority of these images were captured using a large-format camera requiring a slower, more meditative process of photographing my family members while also conveying the quiet, unaffectionate tone of our relationships at that time. These images blurred the lines of what I recalled, what I wanted to admit and perhaps what I wanted to see. 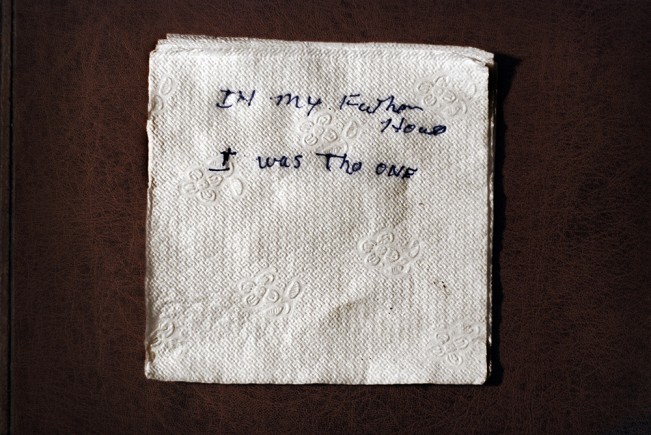 On July 26, 2013 my father was diagnosed with terminal cancer that had already spread to his bones. He was with us for seven days after the diagnosis. In his last days of consciousness, my father began to lose touch with the world. Gripped by a sense of urgency, I acted on the desire to preserve these last moments in the time we had remaining. In those final hours, I grappled with my own disconnect as I slipped between the roles of active participant and documentarian. Although I had other photographic formats available, the phone camera became a discreet device of capture that allowed me to document without overly interfering with this fragile experience for myself and my family. These small images are fleeting yet also very intimate, showing my family engaged in an affection that we’d never allowed ourselves to express before. 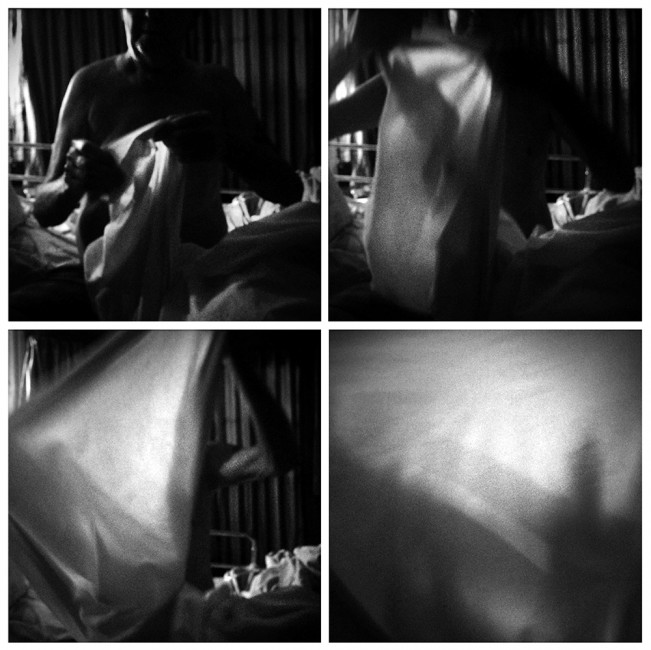 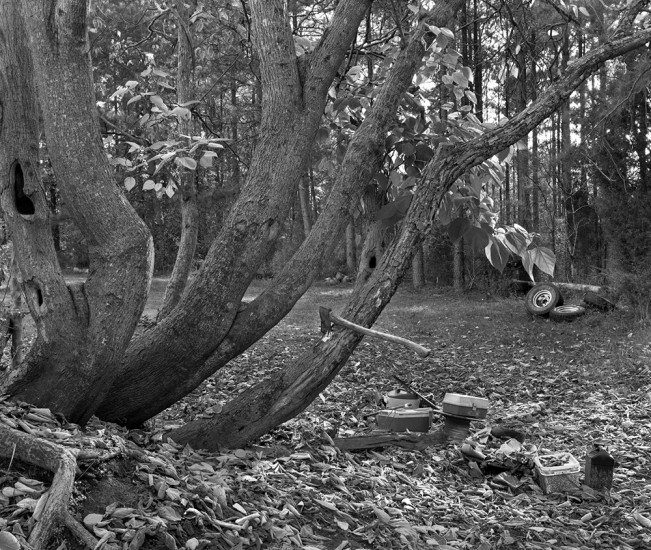 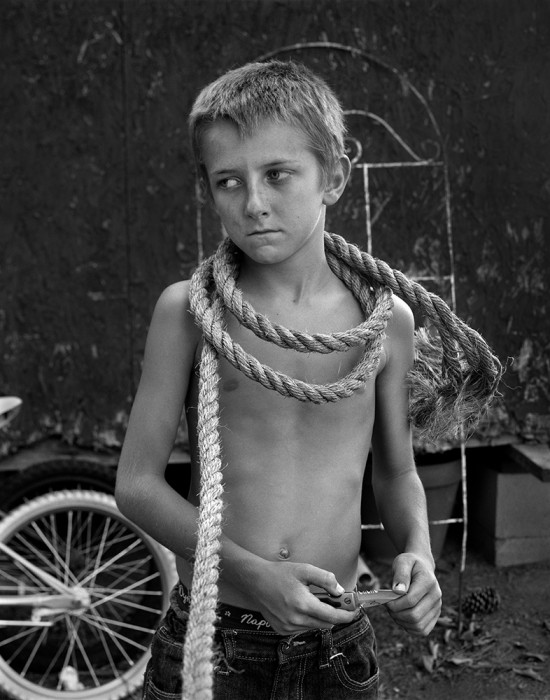 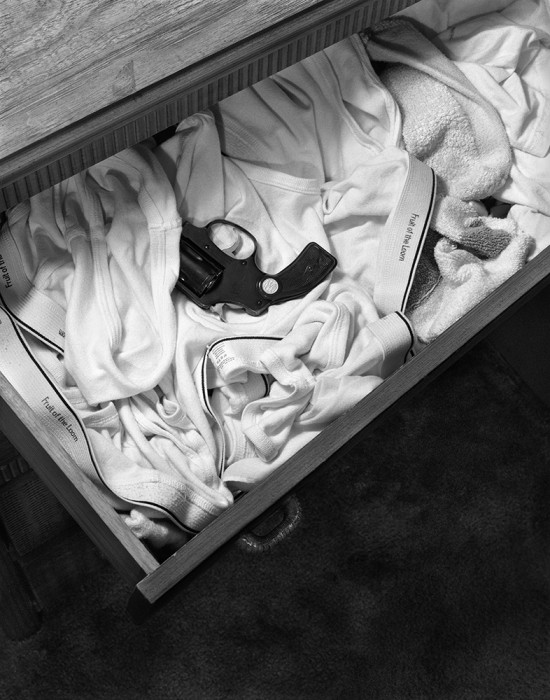 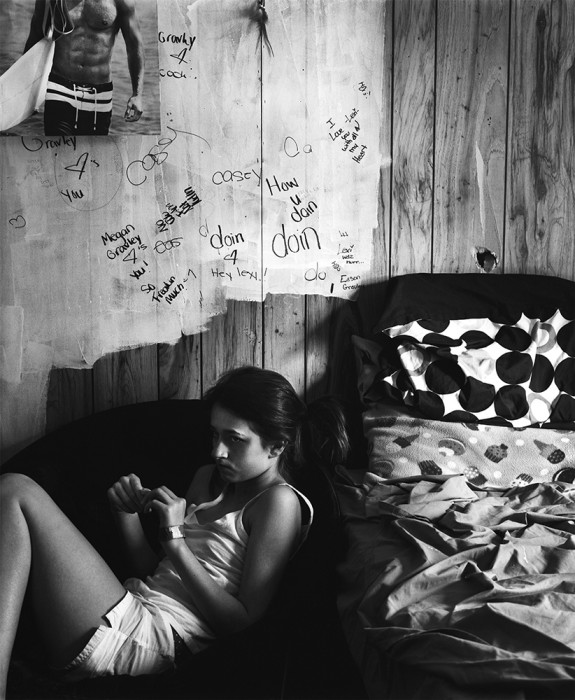 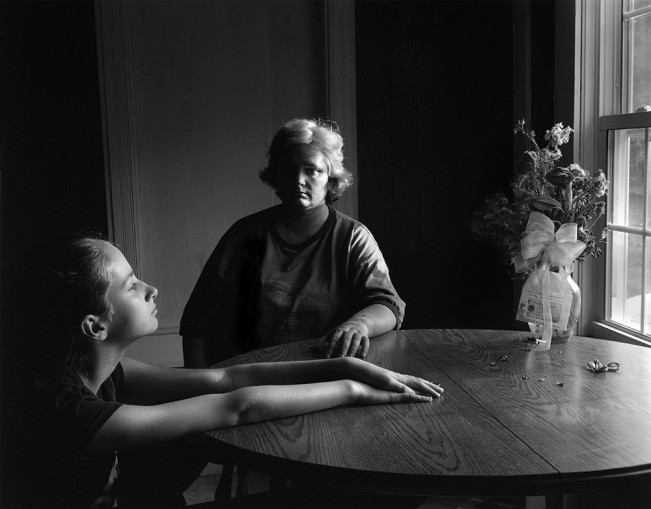 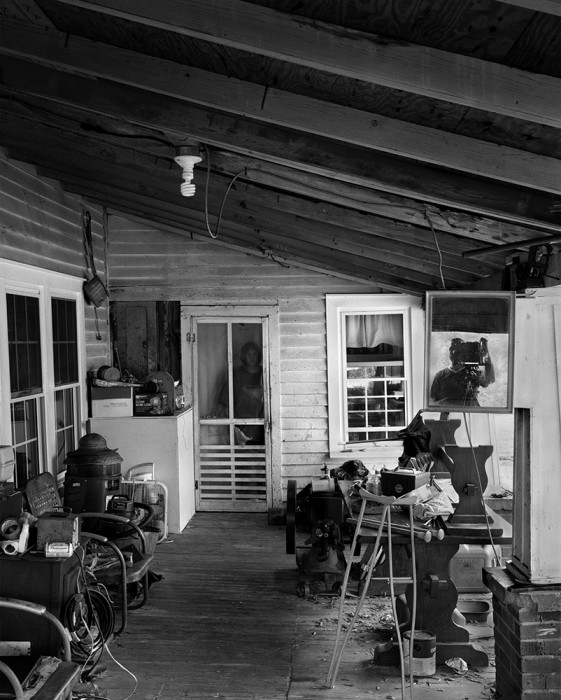 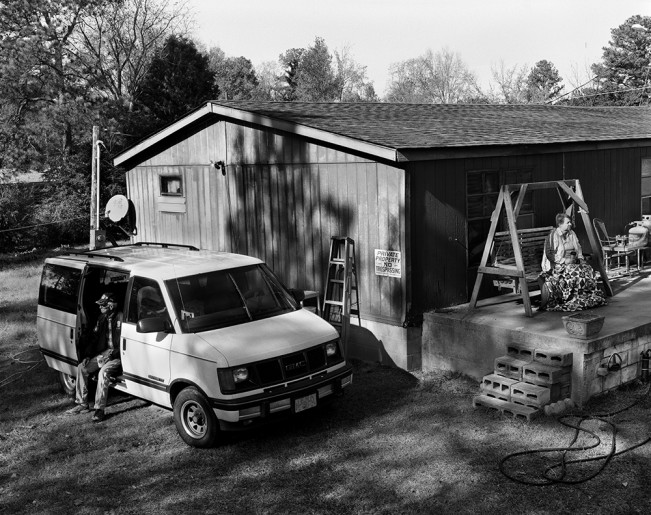 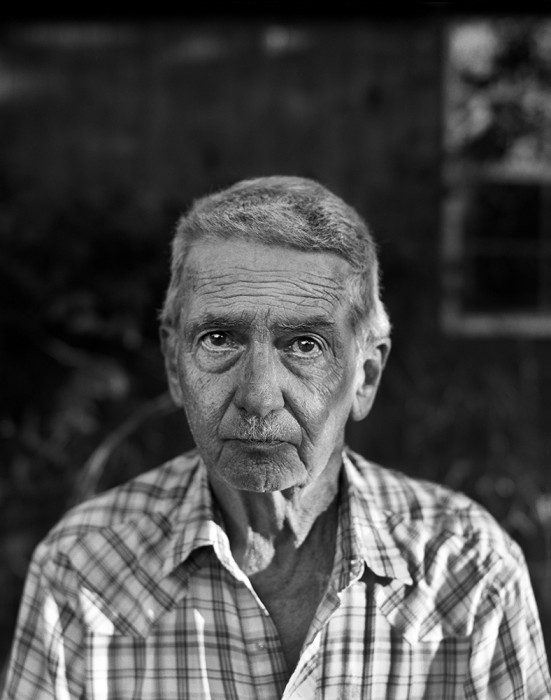 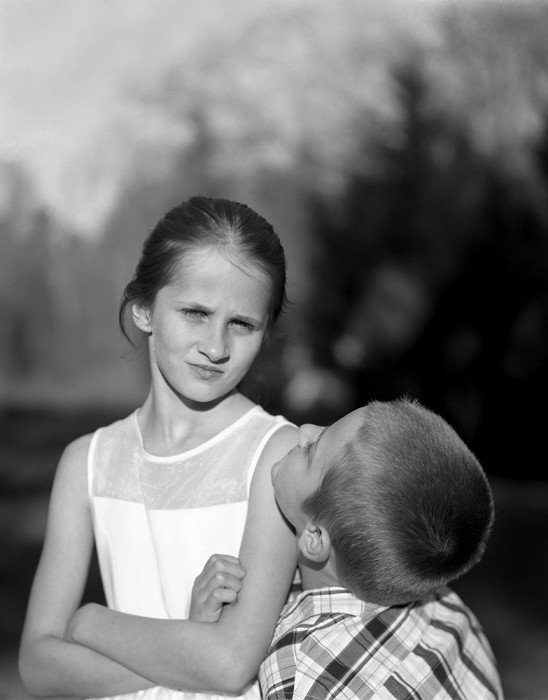 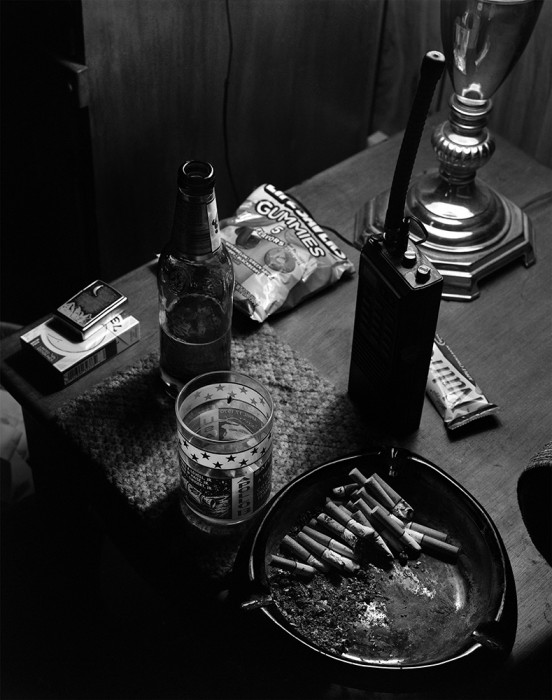 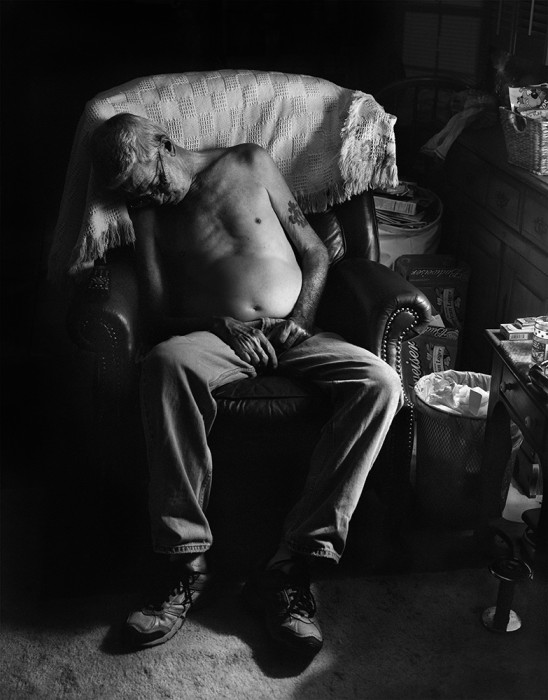