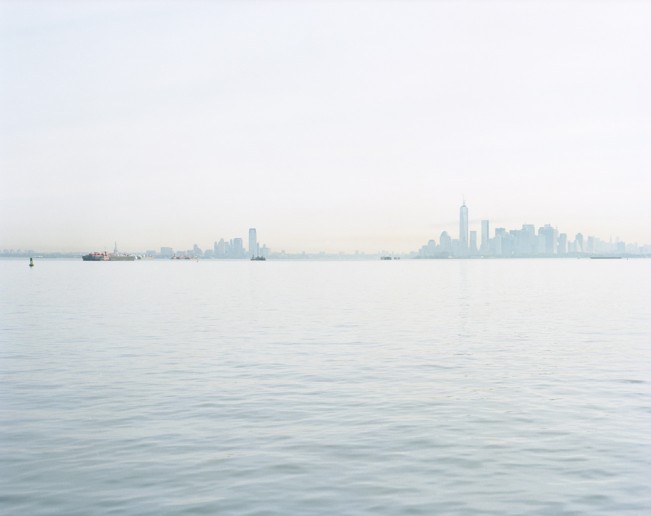 It avails not, time nor place—distance avails not,
I am with you, you men and women of a generation, or ever so
many generations hence,
Just as you feel when you look on the river and sky, so I felt…

Susannah was born in 1972 in Washington, D.C., United States. She studied photography as an undergraduate at Princeton University and completed her MFA in 1997 at the School of Visual Arts MFA Program in Photography and Related Media. Her project, What are the Wild Waves Saying (a collaboration with WNYC audio producer Jen Poyant), was the subject of a 2013 solo exhibition at Bonni Benrubi Gallery and was also featured in the exhibition “Rising Waters” at the Museum of the City of New York. Susannah has shown in numerous group exhibitions, notably at Bonni Benrubi Gallery, the Alice Austen House, The Princeton University Museum of Art, the NYC Parks Department Arsenal Gallery, the Queens Museum, and the Bronx Museum. Her work is in major collections including the Museum of the City of New York, the Princeton Museum, and the Bronx Museum. She is an Associate Professor of Photography at Hofstra University and lives in Rockaway Beach, Queens. 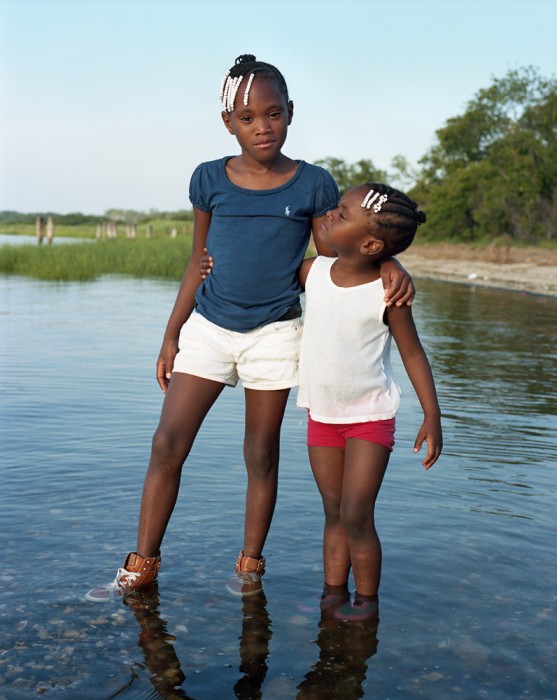 Walt Whitman, in “Crossing Brooklyn Ferry,” ecstatically invokes New York City’s waterways. Passionately, deliriously, Whitman calls out to the tides, the gulls, the ferry passengers, the light, the clouds, the ships, the sailors, the waves, the cities on the far shore. All humans are divine in his eyes, their reflected faces anointed by “fine spokes of light” in the passing waters. “Suspend” he cries, celebrating these moments unmoored from the sure time of the city.

I come to Whitman’s water in my most recent work, A Further Shore. Inspired by the unfettered humanism of Whitman and by the shifting light and reflective waters of American Luminism, I am gathering images of life upon and alongside New York City’s waterways. After the ravages of Hurricane Sandy, I find it necessary to re-embrace the water as timeless balm, revelation, and rejuvenation.

The title, A Further Shore, conjures the distant spires of Manhattan, as seen across the bays and harbors, rivers and creeks, and also returns the viewer to the far reaches of the outer boroughs. There, time moves according to season, ceaselessly circling back upon itself, eschewing the forward march of the grid. Daylight lengthens, the water warms and resounds with voices and motors. Daylight shortens, the waters cool into icy silence. Shoreline remnants tangle into fictive histories. Bridges arc from shore to shore, steel longings drawn between boroughs, eternally crossing the tides below. 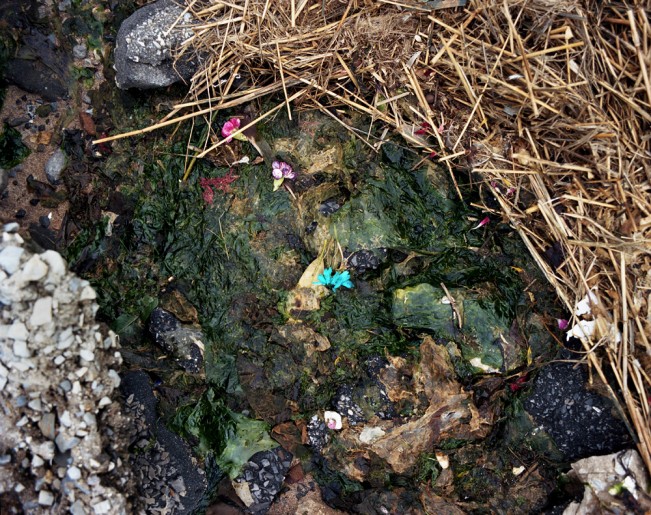 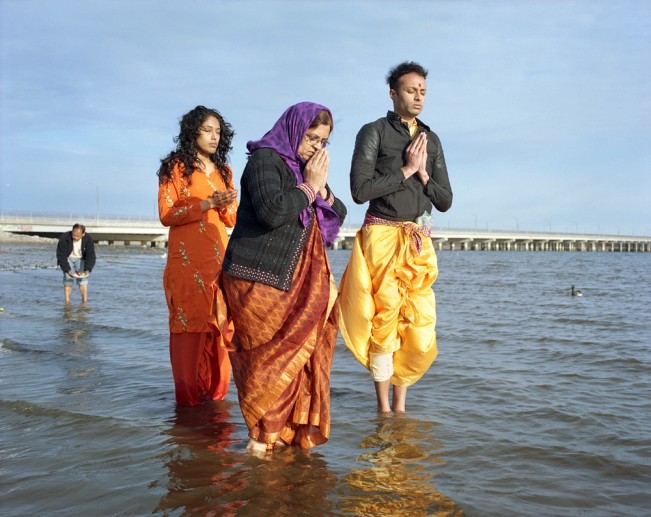 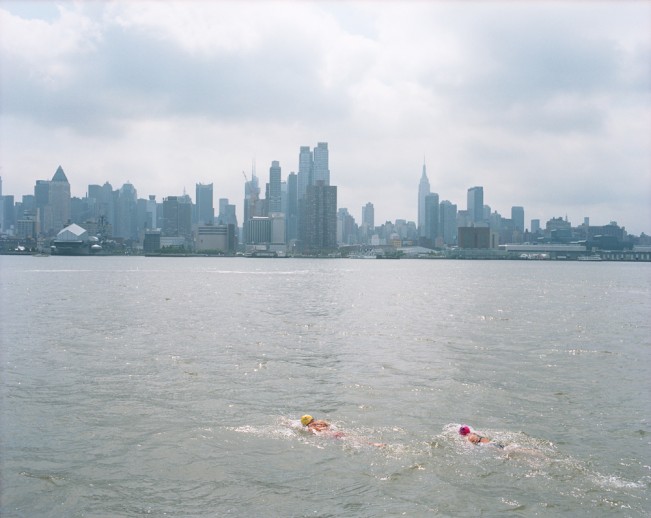 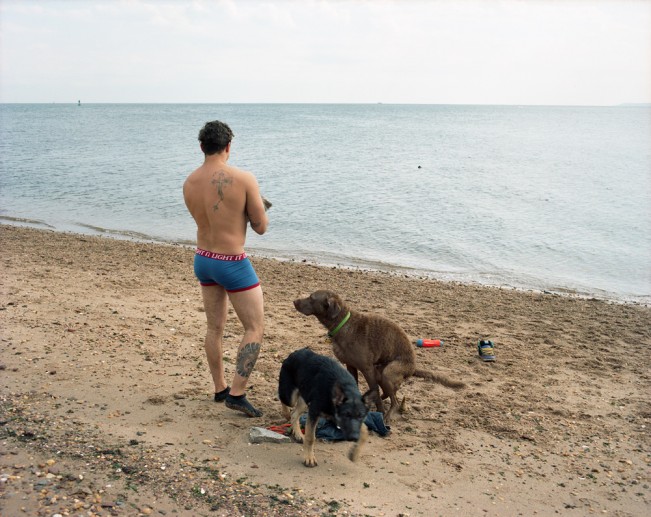 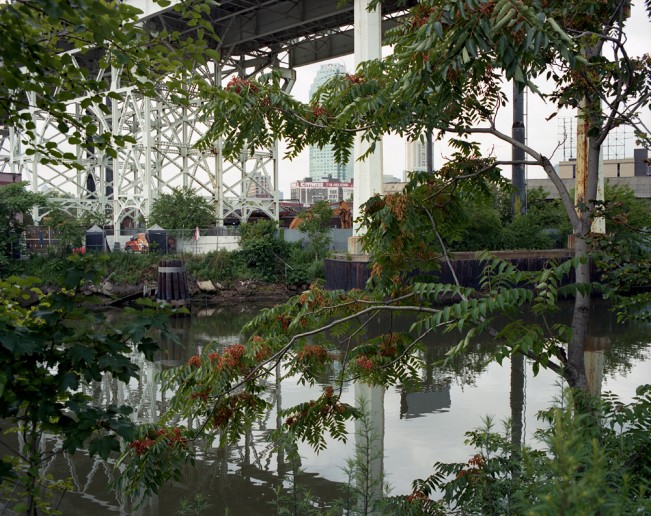 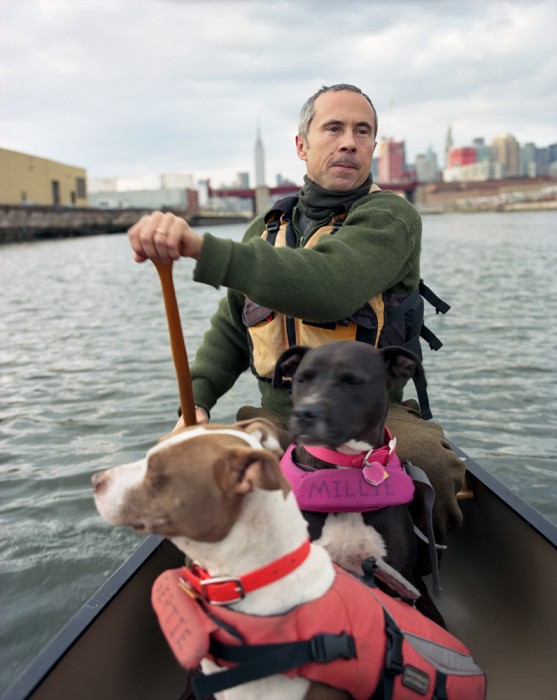 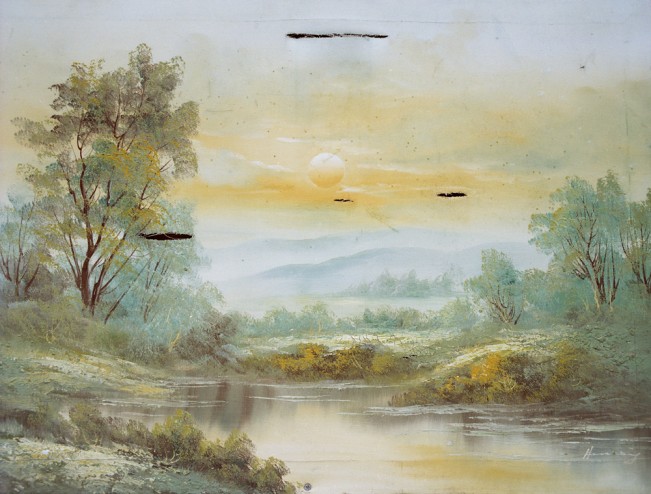 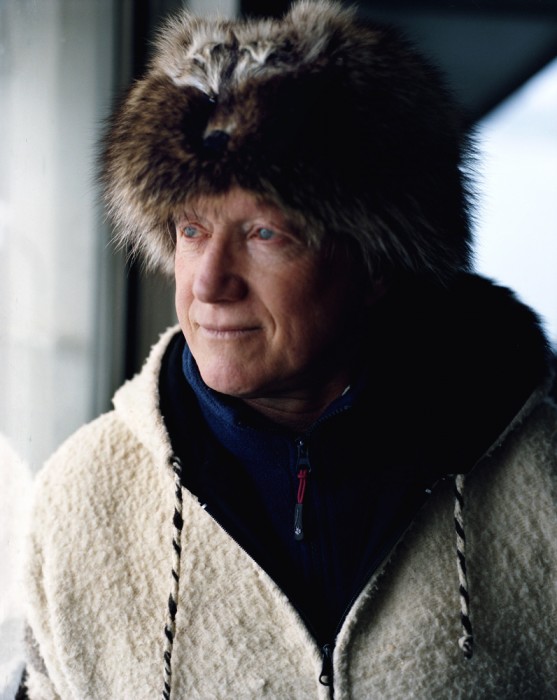 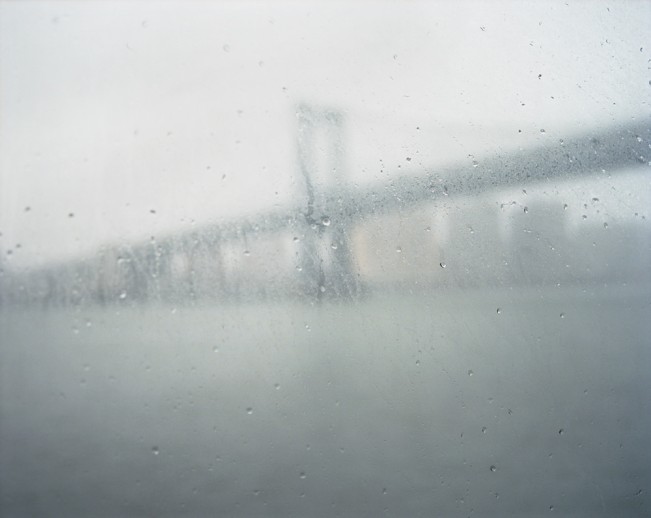 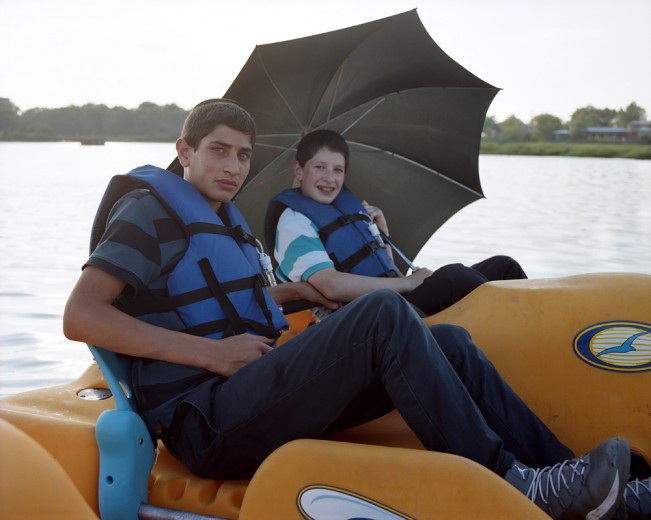 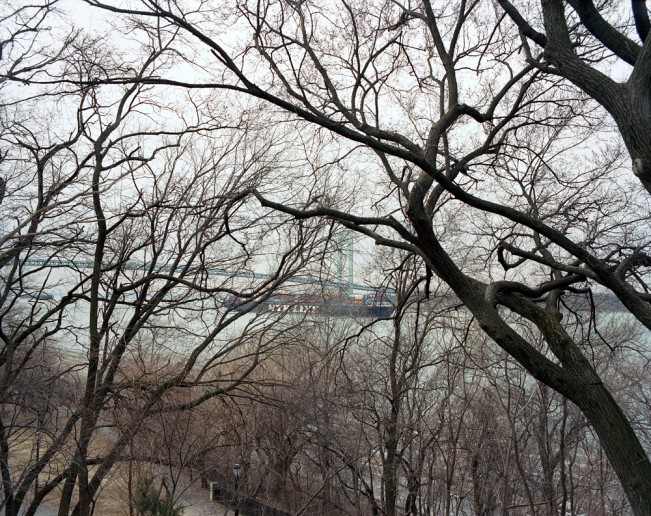 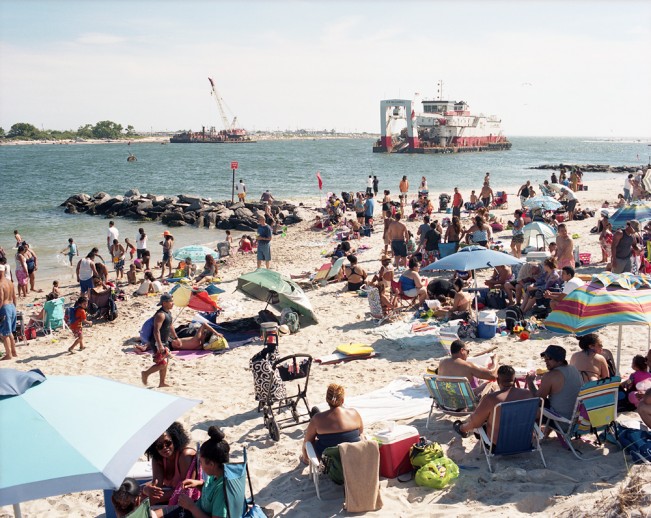 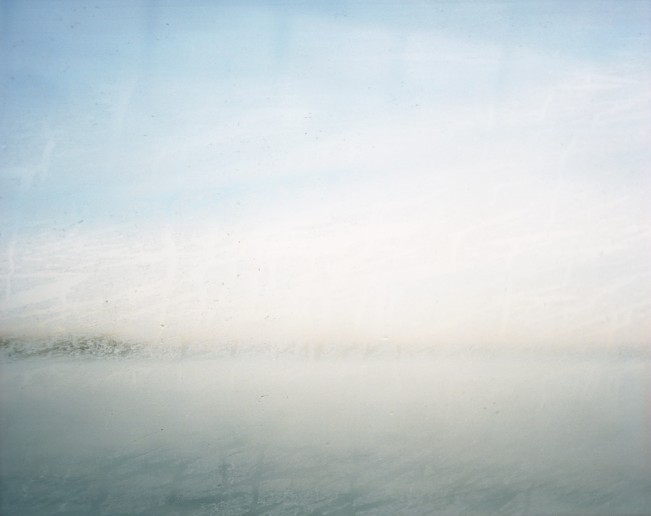