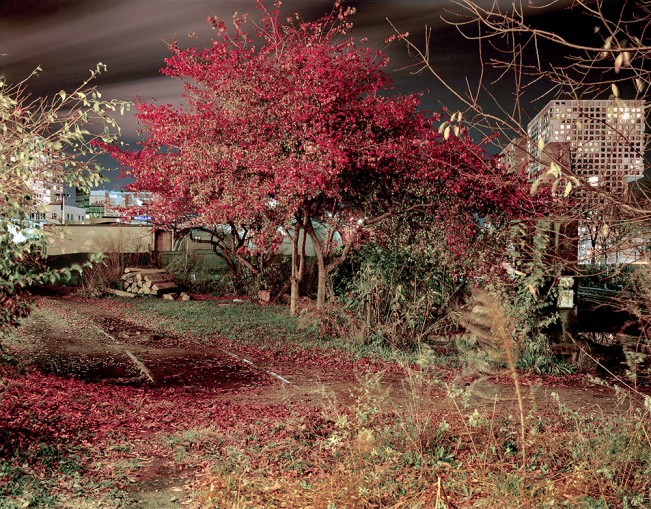 To say that I am a fan of Amani Willet’s work would be an understatement.  I have probably thought about or shared his project, Disquiet, at least once a week since I first featured it two years ago.  Disquiet resonated with me in  a profound way and felt he captured the idea that we live in a time of uncertainty so succinctly.

Amani has a new project, The Underground Railroad: Hiding in Place, that examines his own personal history in context to our national history and determines that we have no control over what is real and what is deeply considered.  Amani has this work on exhibition at Adelphi University, Ruth S. Harley University Center Gallery from January 20th – February 27th, 2015. 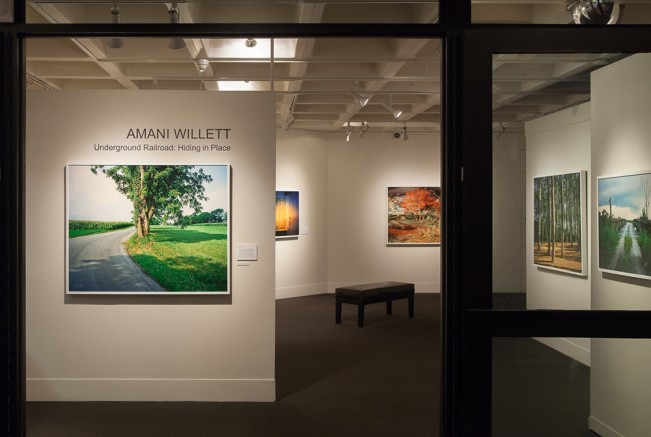 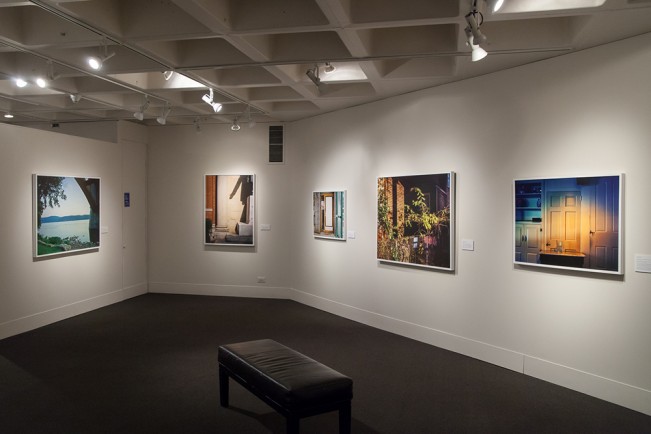 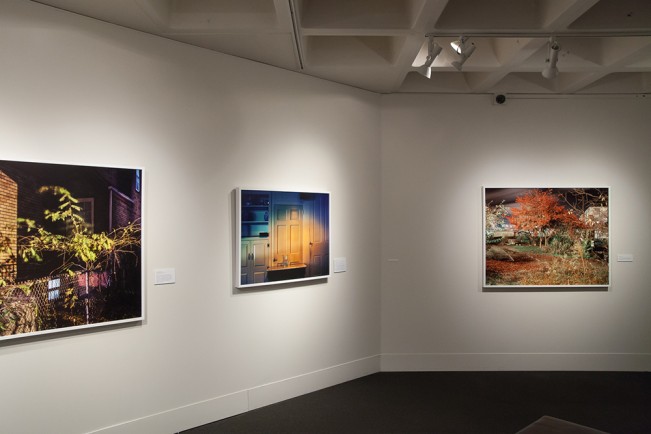 Amani Willett is an artist and photographer based in Brooklyn. He received his MFA in Photography, Video and Related Media from the School of Visual Arts. In 2013, his first monograph, Disquiet, was published by Damiani, with an essay by Marvin Heiferman. Disquiet was noted for its unique approach to story-telling and was included on many year-end “best of” lists.

Amani’s photographs have recently been included in the books Street Photography Now (Thames and Hudson),  New York: In Color (Abrams), and Bystander – A History of Street Photography by Colin Westerbeck and Joel Meyerowitz (Phaidon). In print, his images have been featured in publications such as American Photography, Harper’s, Newsweek and The New York Times. 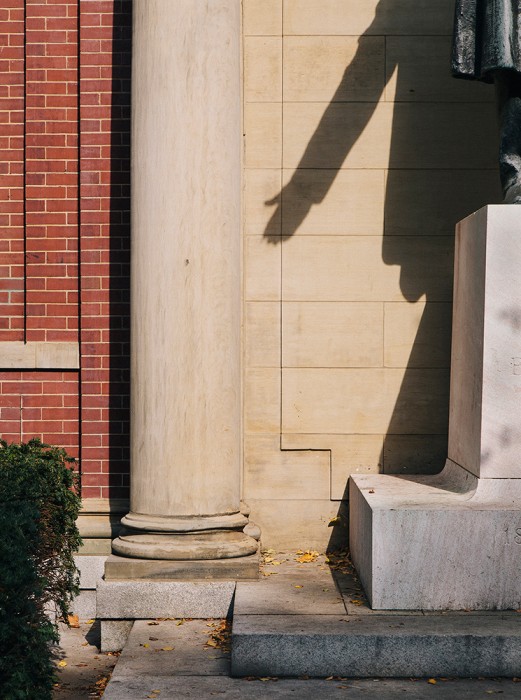 The Underground Railroad: Hiding in Place

The images in “Hiding in Place” could be considered a family history of sorts. My mother is black and my father white and were both raised as Quakers – a religious organization whose members were deeply invested in the abolitionist movement. It’s, therefore, no surprise that the history of the Underground Railroad is of great interest to me. While the project began as a personal exploration, it evolved into an investigation of the way history, memory, and mythology have been etched into Underground Railroad sites. These places have become disconnected from their past yet still carry the legacy of shameful societal atrocities and stories of remarkable personal courage.

Time has the ability to bend the truth. As the years have passed, the mythology of the Underground Railroad has grown; some original accounts have become exaggerated, overshadowed by our fascination with mystery and easily digestible history. This bothered me at first, but I’ve come to believe that the way we, as a society, have chosen to remember or reconstruct our past is just as informative and important as the truth. 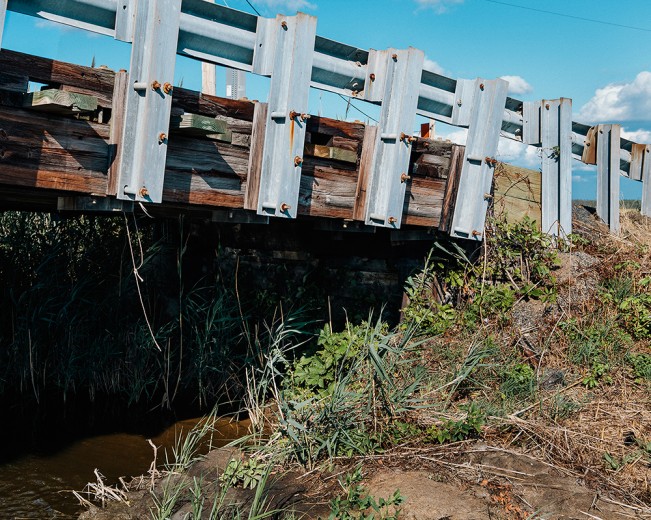 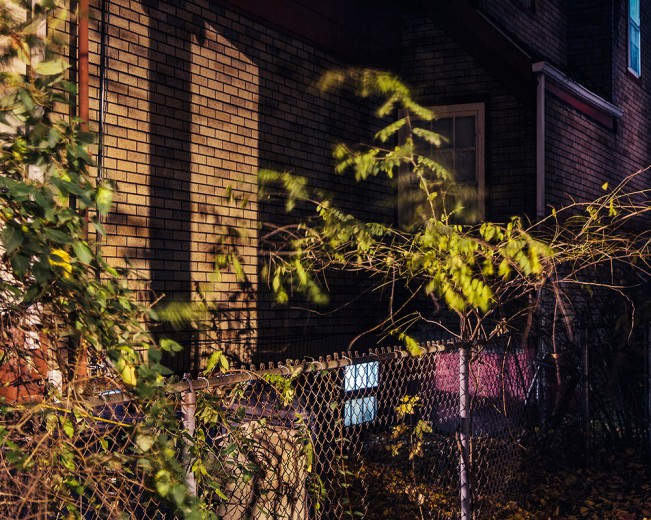 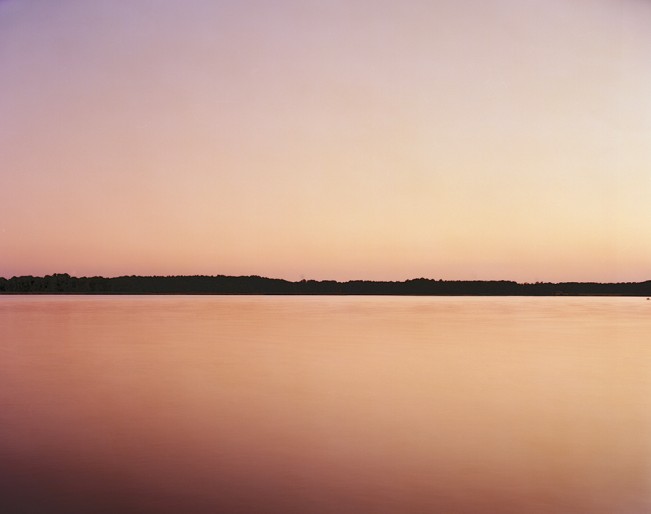 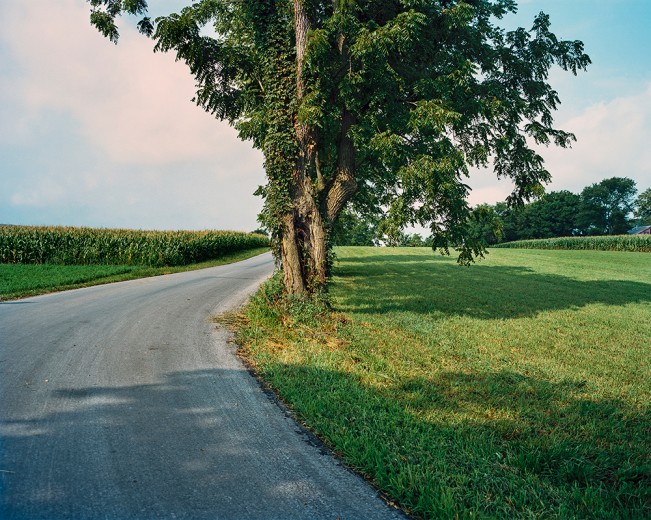 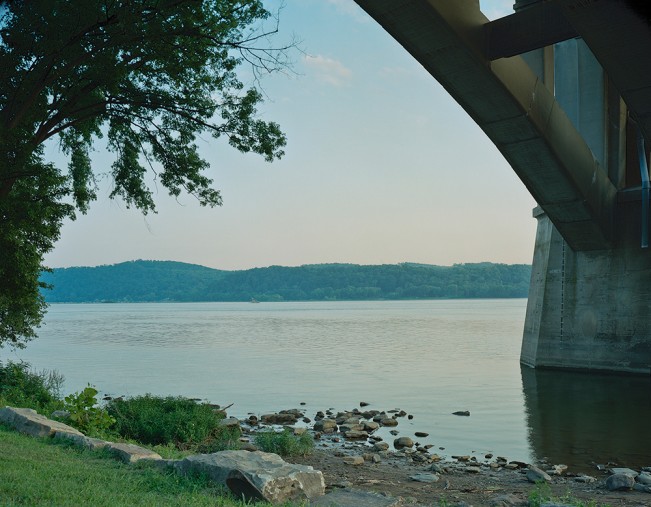 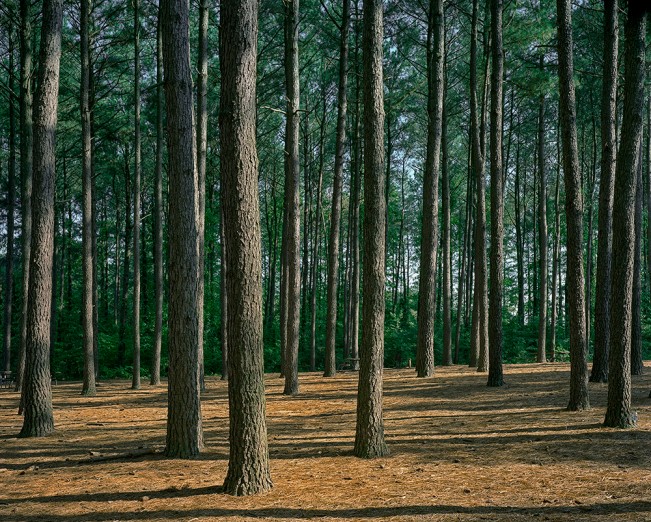 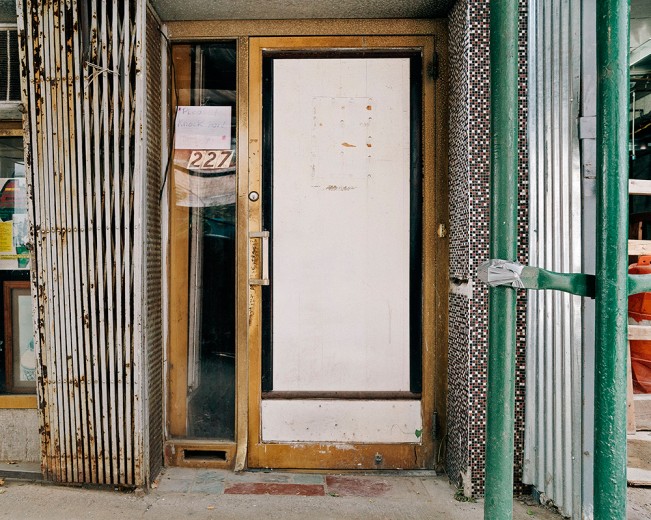 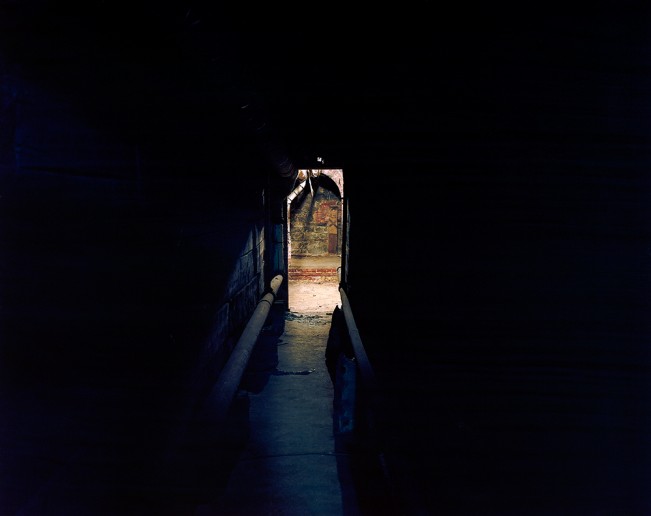 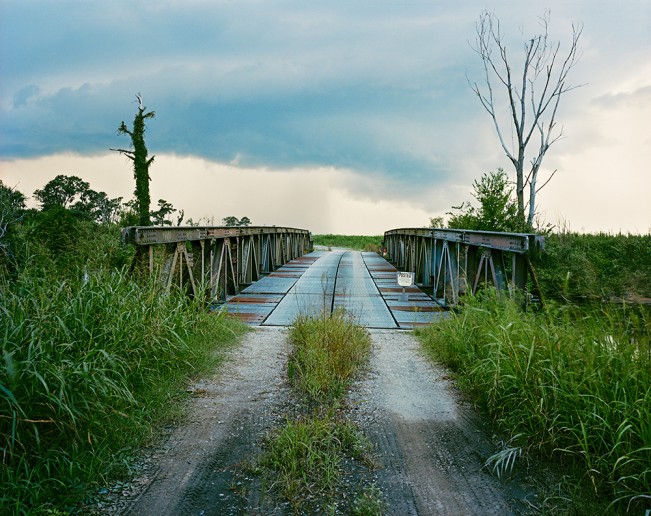 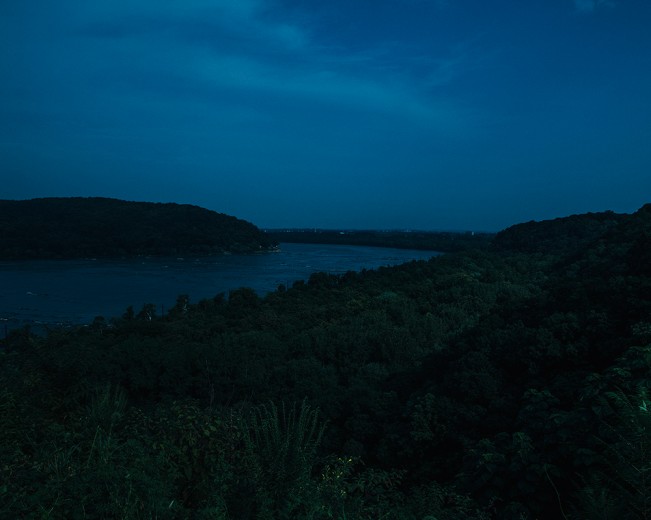 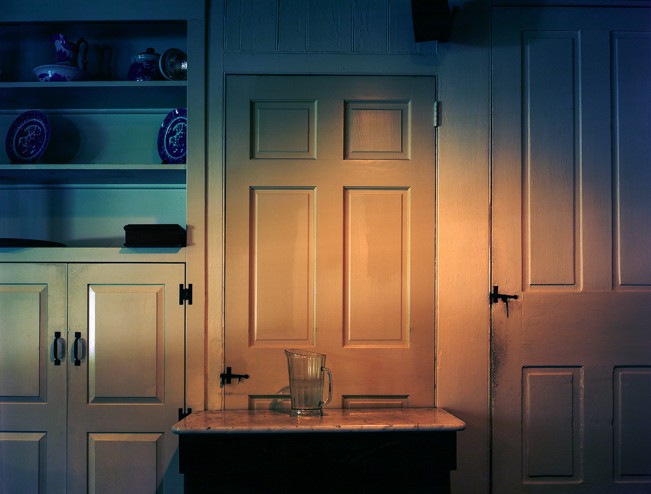 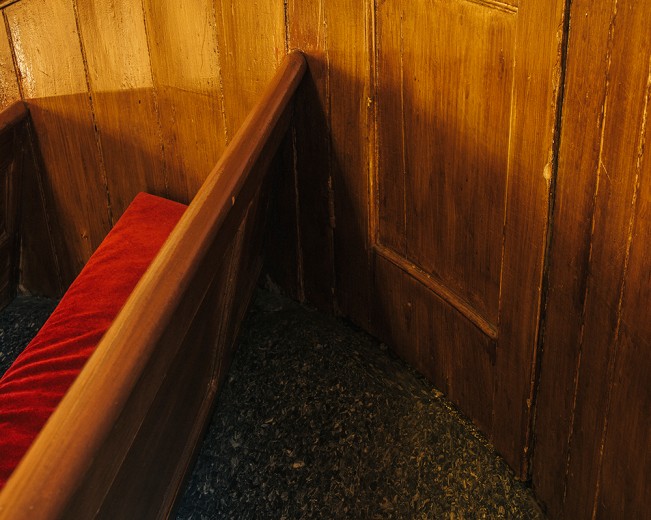