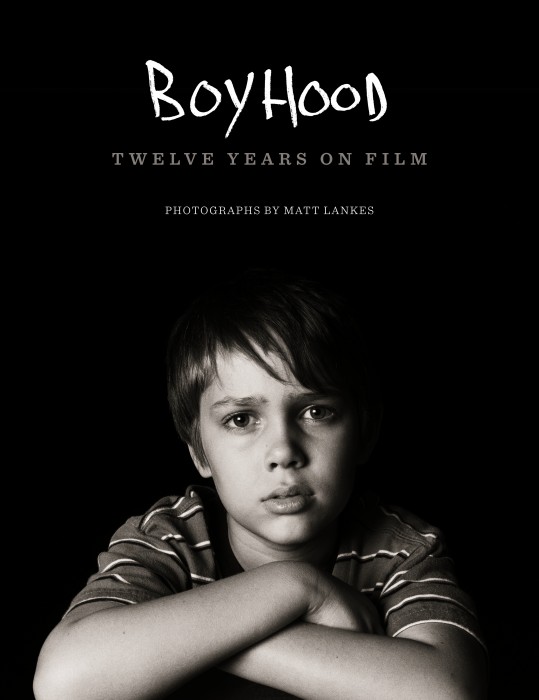 If I’m not busy with photo related projects, you can usually find me happily ensconced in a dark movie theater and this year my favorite movie and Oscar pick would have to be Boyhood, directed by Richard Linklater. I went once with my husband and once with my son and would happily watch it several more times.  I have always been fascinated by photographic projects made over time, and this incredible twelve-year project allowed photographer Matt Lankes to do just that. Matt has a new book, Boyhood, published by the University of Texas Press, that includes wonderful portraits but also behind the scenes images of the cast and filming. The book includes over two hundred images taken on set over twelve years, as well as commentary by Ethan Hawke, Patricia Arquette, Ellar Coltrane, and others. 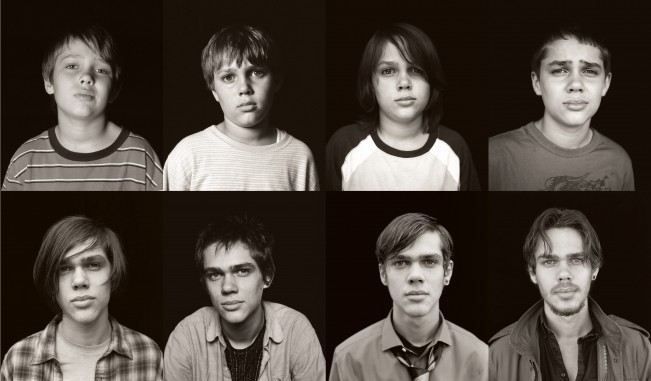 Matt Lankes, a seventh-generation Texan, grew up in Austin playing soccer and watching his father take pictures for the Austin American-Statesman. “I grew up around the camera,” says Lankes, who has made his living through photography since attending St. Edward’s University, specializing in portraits of people in their environments. “I try to get to the core of the person,” says Lankes, who likes to spend time with his subject. “I try to make a portrait that shows who a person really is. I think that one thing that runs through most of my pictures is that the subjects are not posing; they are relaxed, and not putting on a face.” Lankes credits his children, Sinead and Nicholas, with keeping him focused. “They’re my inspiration,” he says. In his spare time, Lankes still loves to play soccer and travel the world.

Lankes currently has his work in the permanent collection of The National Portrait Gallery at the Smithsonian and at The Wittliff Collections at Texas State University. 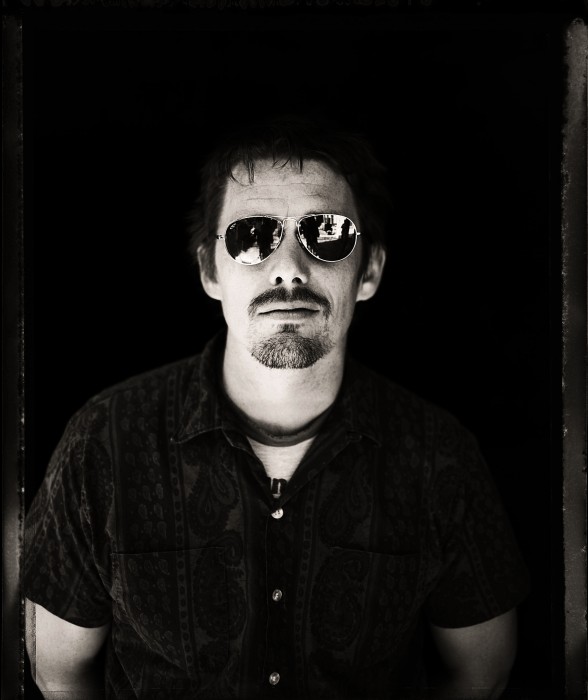 I was initially hired on to Boyhood at the start of year 2. My role was to shoot still images of the scenes and behind the scenes. I saw an opportunity to make black and white portraits in the style that I do, 4×5 large format on film. My sister was the producer, so I knew there was a good chance I’d be on for the remaining ten years. I thought at the very least this could be a great portfolio piece for me. I would set up my background and shoot in a similar style each year, so there was a cohesive product coming out each year to year. I ended up with about 18,000 images by the end of it all. It was a little daunting trying to edit that down to the roughly 200 images in the book. I loved working on Boyhood and being a part of the cast/crew family. I wouldn’t trade it for anything in the world. I am currently continuing to shoot Ellar’s yearly portrait. He agreed that it would be fun to do, so we shot year 13 last May and will likely shoot year 14 sometime this spring. It’s hard to know that we won’t be shooting the film anymore but at least I have my yearly portrait with Ellar. ©Text Matt Lankes 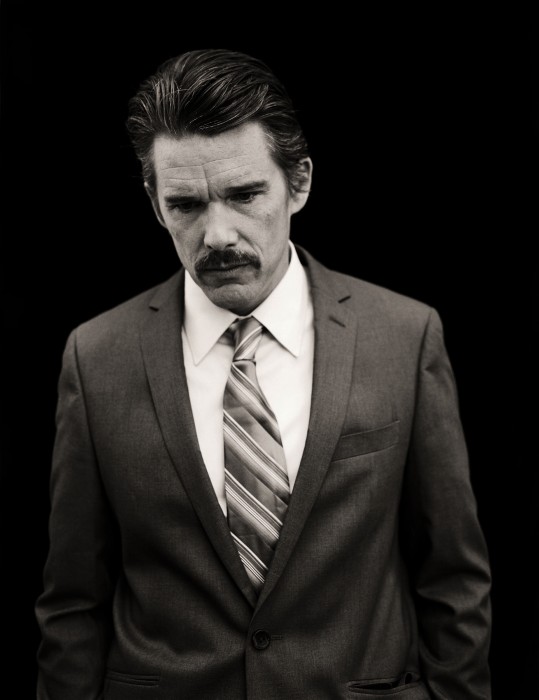 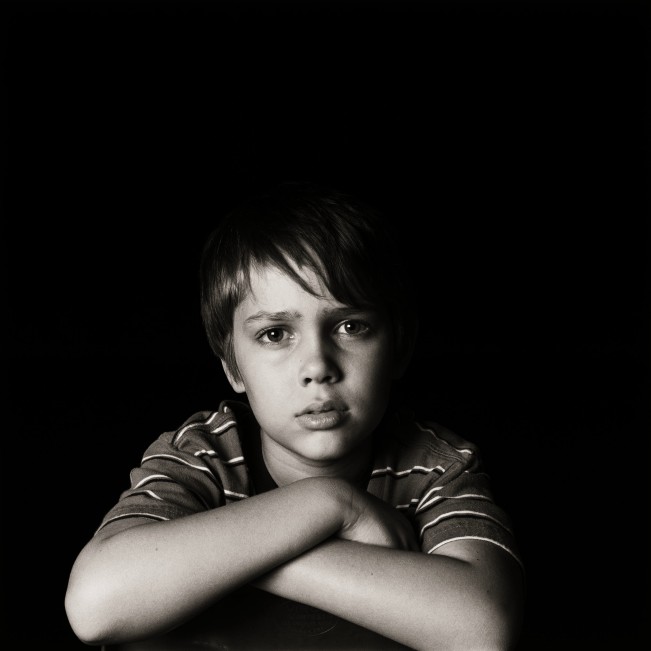 In 2002, director Richard Linklater and a crew began filming the “Untitled 12-Year Project.” He cast four actors (Patricia Arquette, Ethan Hawke, Ellar Coltrane, and Lorelei Linklater) in the role of a family and filmed them each year over the next dozen years. Supported by IFC Productions, Linklater, cast, and crew began the commitment of a lifetime that became the film Boyhood. Seen through the eyes of a young boy in Texas, Boyhood unfolds as the characters—and actors—age and evolve, the boy growing from a soft-faced child into a young man on the brink of his adult life, finding himself as an artist.

Photographer Matt Lankes captured the progression of the film and the actors through the lens of a 4×5 camera, creating a series of arresting portraits and behind-the-scenes photographs. His work documents Linklater’s unprecedented narrative that used the real-life passage of years as a key element of the storytelling.

Just as Boyhood the film calls forth memories of childhood and lures one into a place of self-reflection, Boyhood: Twelve Years on Film presents an honest collection of faces, placed side-by-side, that chronicles the passage of time as the camera connects with the cast and crew on an intimate level. Revealing, personal recollections by the actors and filmmakers accompany the photographs. 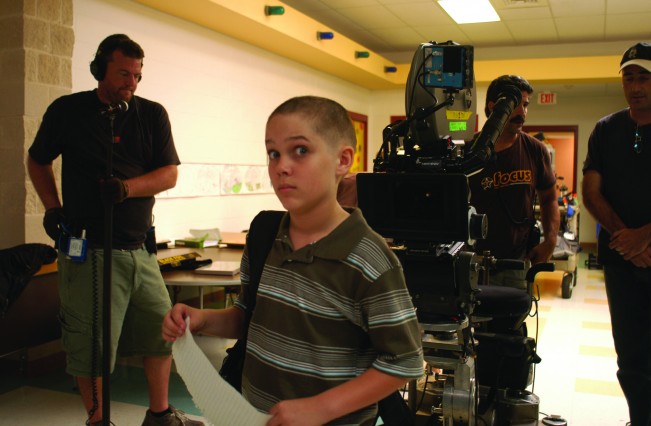 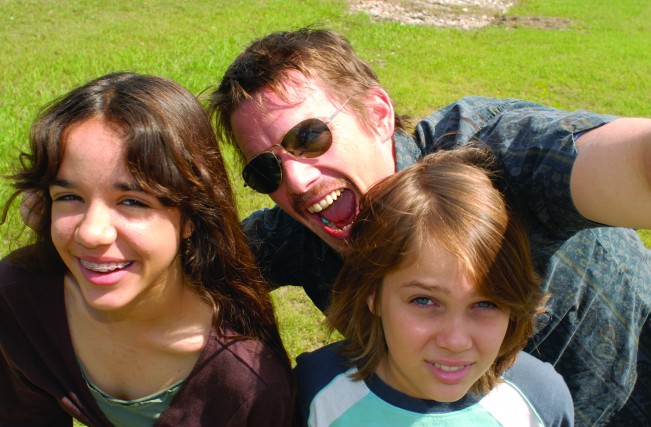 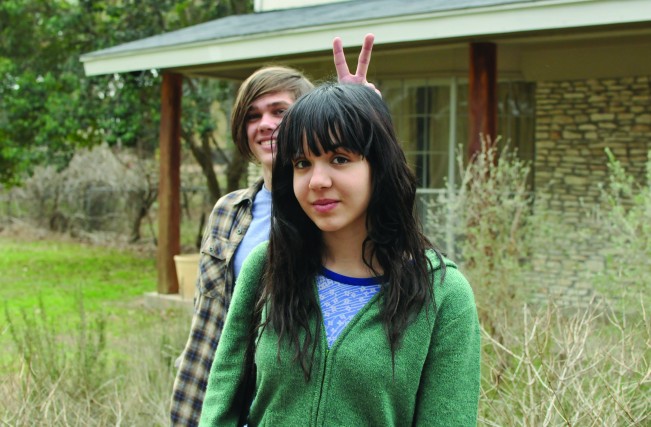 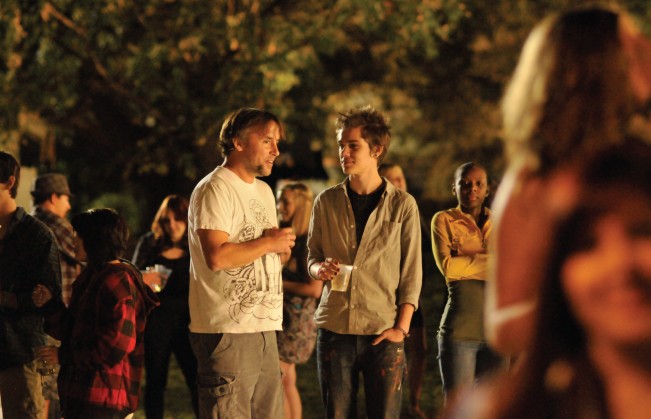 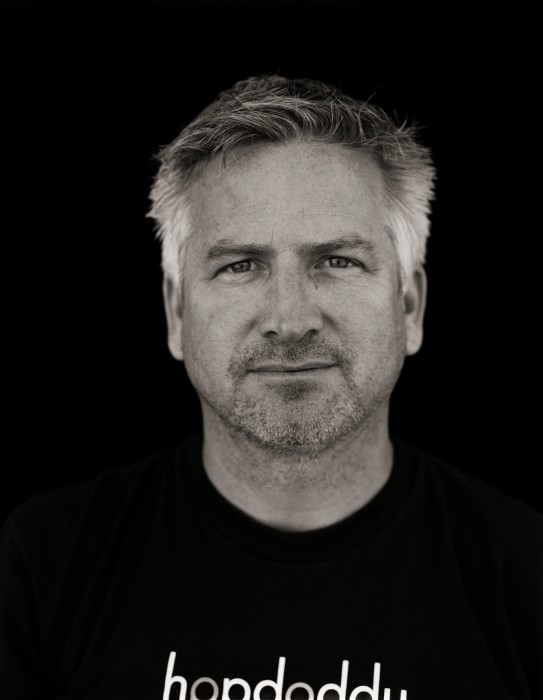