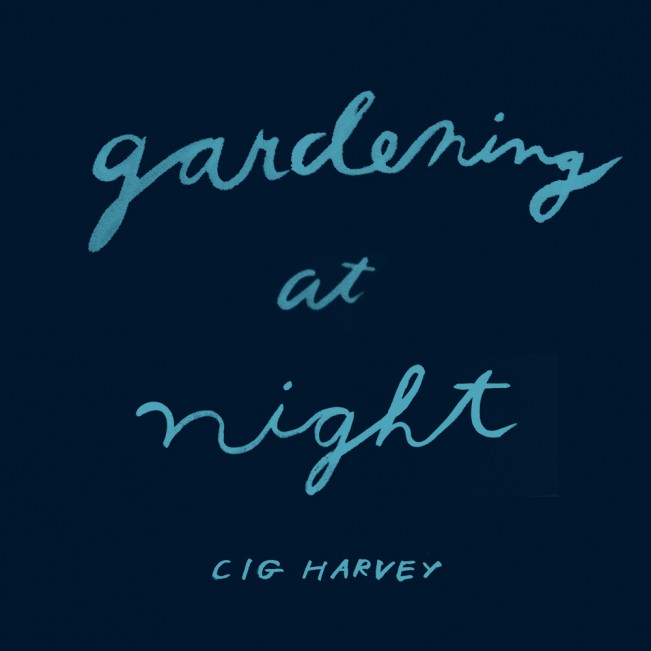 Today we are celebrating Cig Harvey’s second monograph, Gardening at Night,  released by Schilt Publishing, which follows the highly successful and sold-out book, You Look at Me Like an Emergency. An essay by photography critic Vicki Goldberg accompanies the monograph. Her bright and saturated color palette moves into darker and richer tones, similar to old master paintings, as Cig’s photographs depict a rootedness to her slice of heaven in Maine. Her images evoke a well-considered connection to the natural world with tableaux that are at once mysterious and familiar. The work is a beautiful evolution of a significant image maker who looks for magic and metaphor in personal worlds. 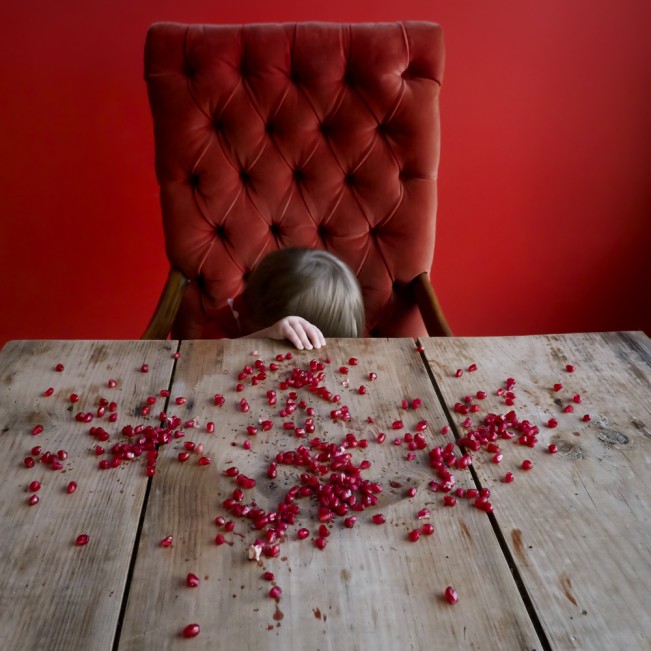 Cig Harvey’s work is included in permanent collections of major institutions including the Museum of Fine Arts, Houston, Texas; the Farnsworth Art Museum, Rockland, Maine; and the International Museum of Photography and Film at the George Eastman House, Rochester, New York. Her first monograph, You Look At Me Like An Emergency (Schilt Publishing, 2012) sold out in all printings and was accompanied by a solo museum show at the Stenersen Museum in Oslo, Norway in Spring 2012. Her newest series, Gardening at Night, was released as a monograph in Spring 2015. Cig teaches workshops and regularly speaks about her work and process at institutions around the world. She is known for her high-energy, creative teaching style and brings a profound sense of optimism to all that she does. 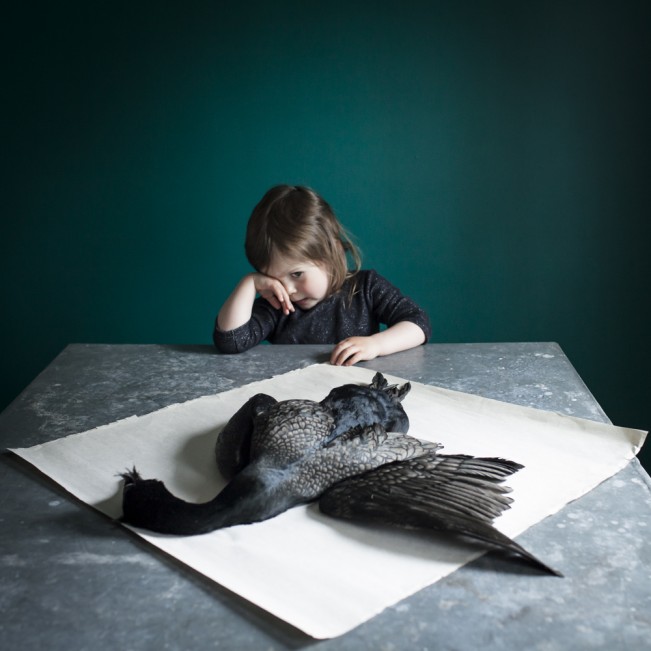 Gardening at Night is an exploration of home, family, nature, and time. It’s predecessor, You Look at Me Like an Emergency, captured journeys in finding and defining home, while Gardening at Night denotes settling into one’s landscape, and creating life where you are. The narrative throughout has a delicious element of magical realism – the viewer is left with the feeling of waking within a dream. On the other hand, there is familiarity in what is evoked – something primal and instinctual that points to each person’s connection to nature. Seasons figure prominently as metaphors for the cycle of life, and interplays between shadow and light underscore the work. Each photograph and written vignette offers a tactile experience of things that ordinarily seem intangible – the secret life of birds, of barren winter trees, of the lake in springtime, or the girl in the window whose house you pass every day. The jewel-toned images are arresting and weighted but punctuated, as always by a characteristic whimsical style. The result is an intensely personal collection that captures an experience of the world that is at once otherworldly and yet instantly familiar. 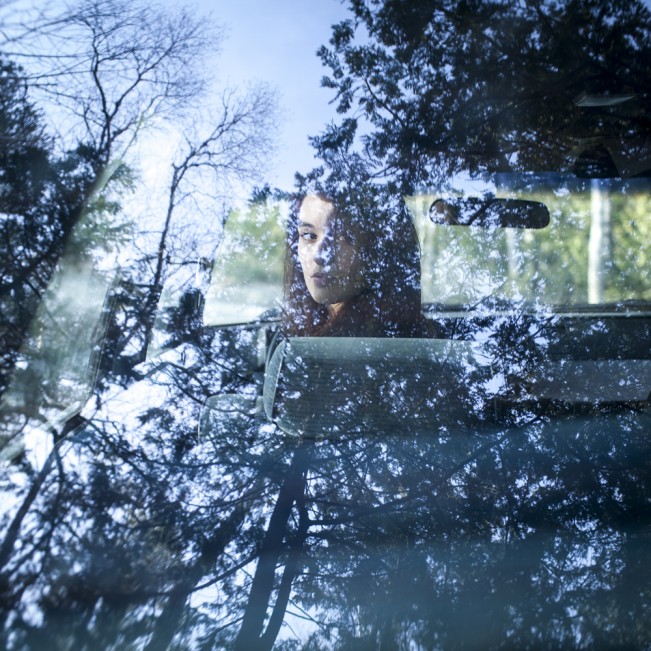 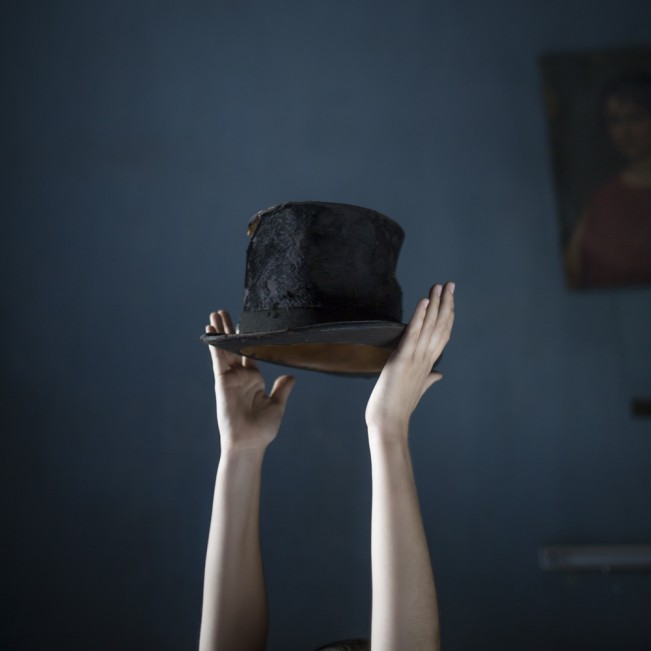 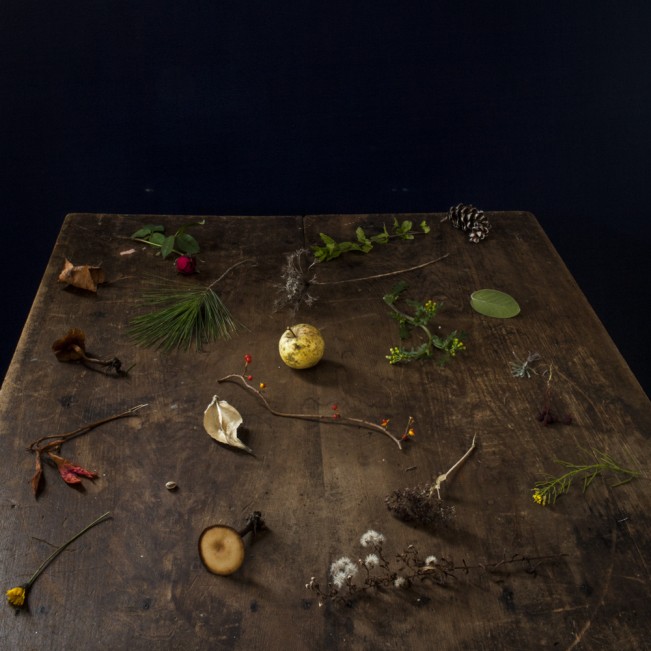 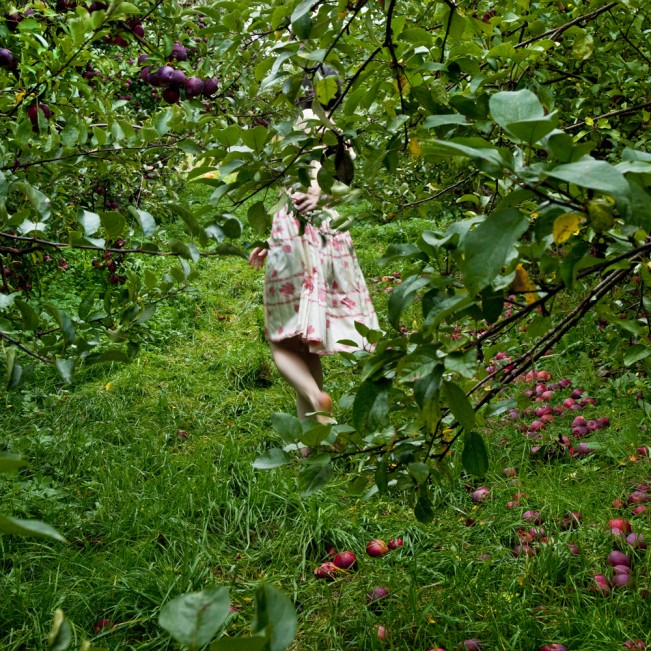 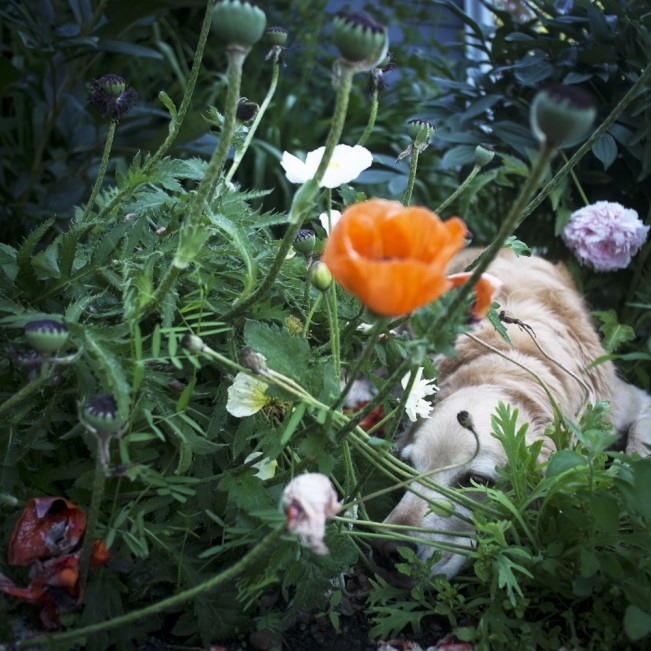 Scarlet and the Poppies ©Cig Harvey 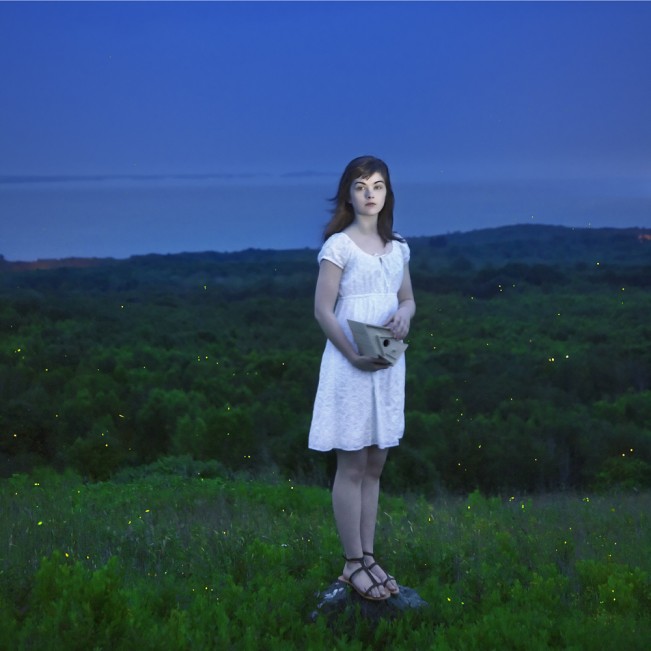 Devin and the Fireflies ©Cig Harvey 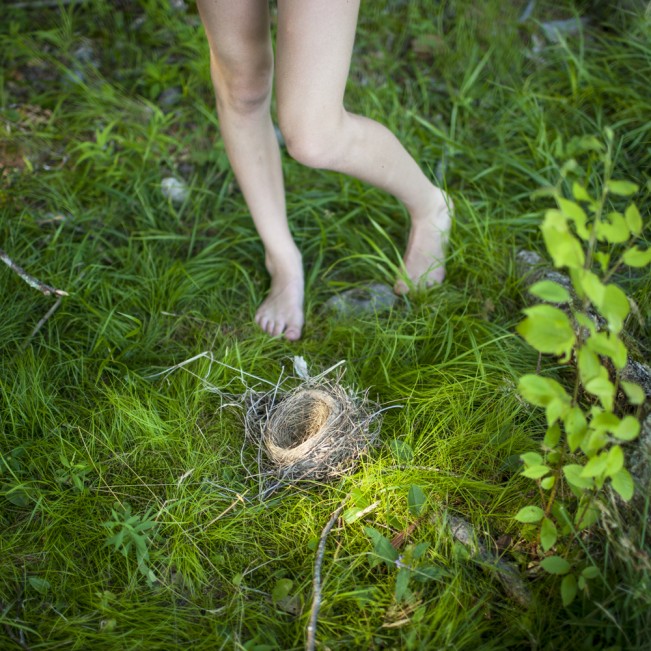 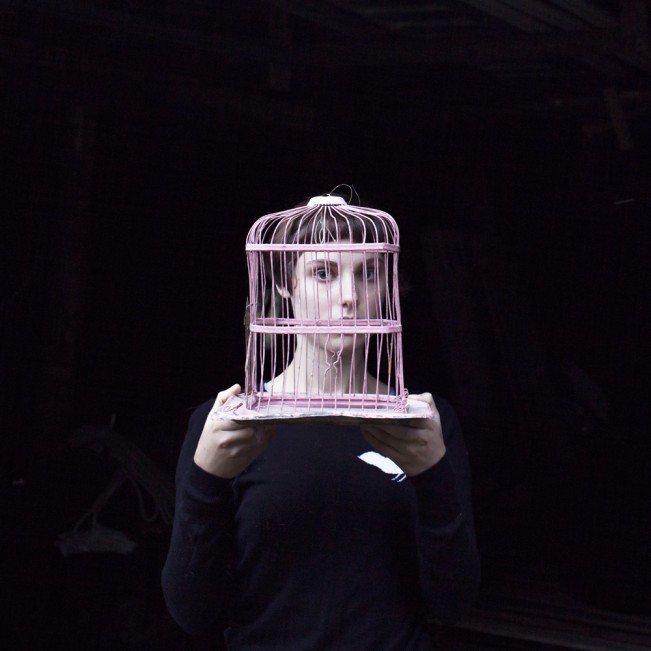 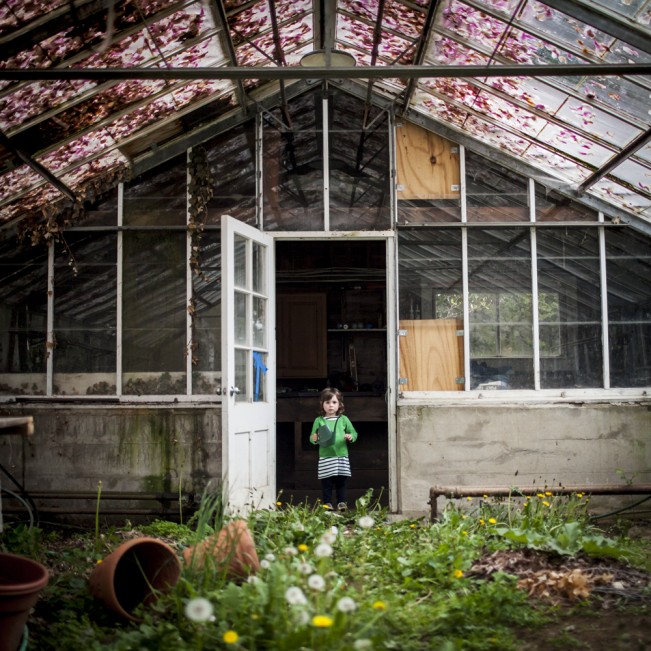 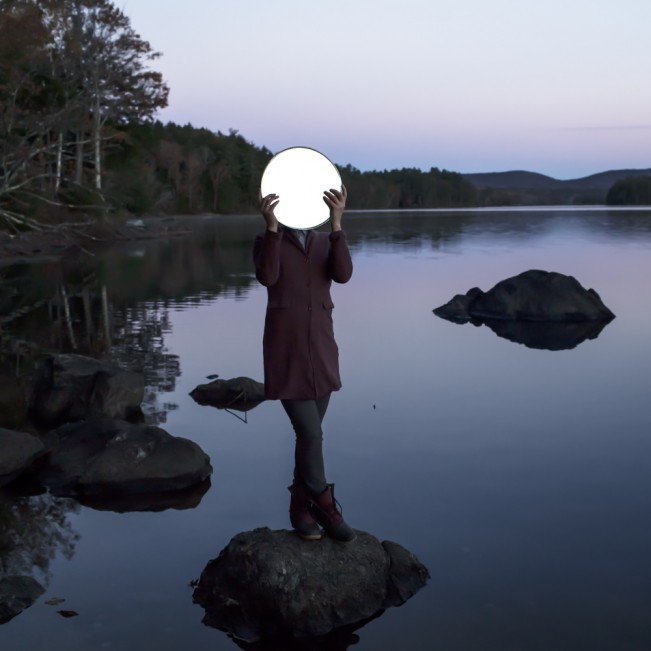 Sadie and the Moon ©Cig Harvey 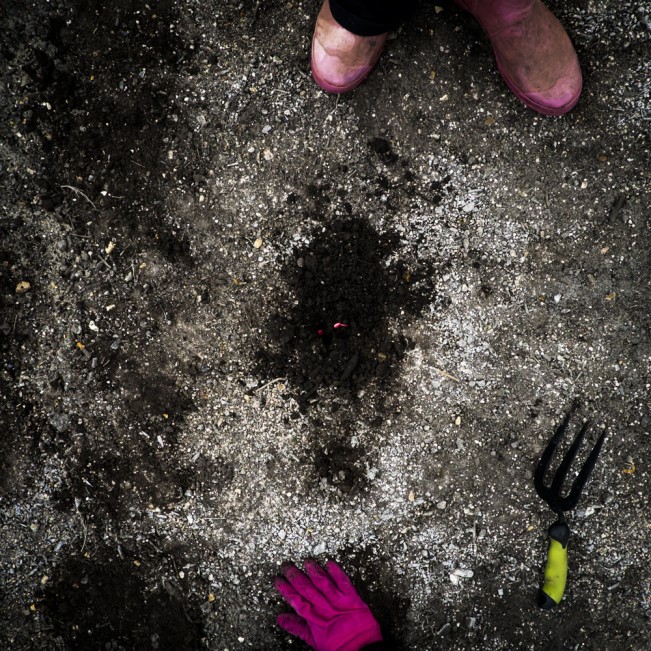 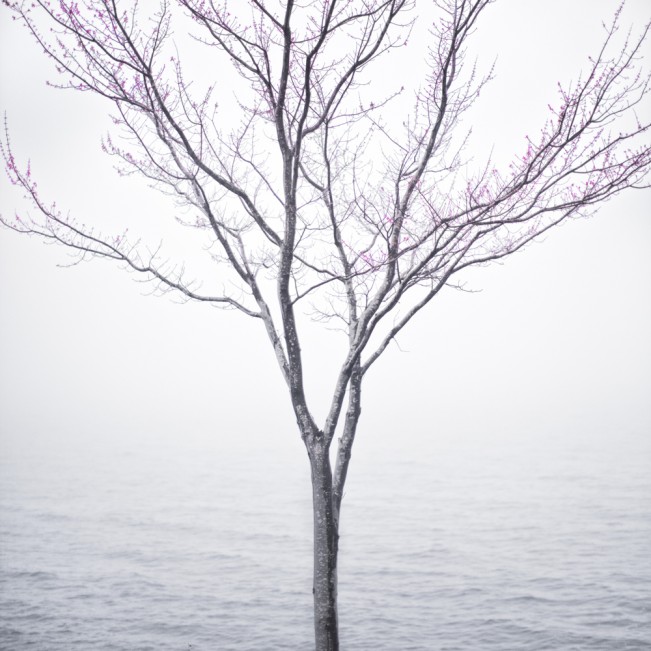 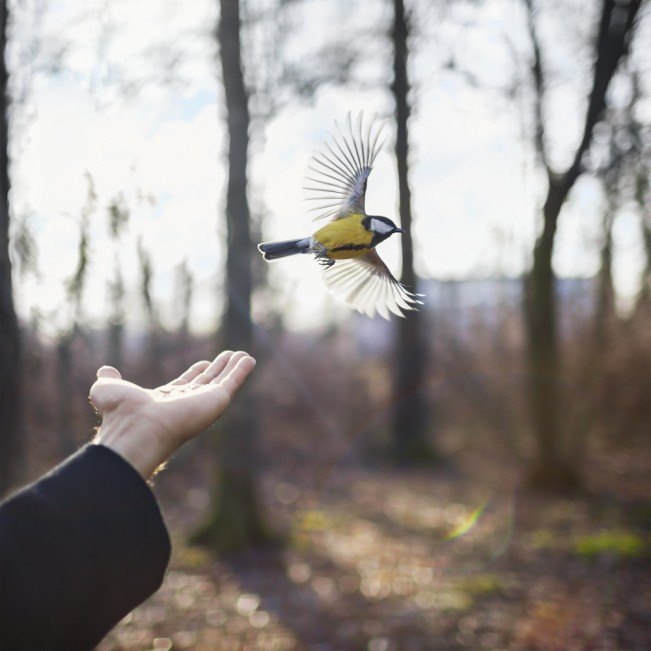 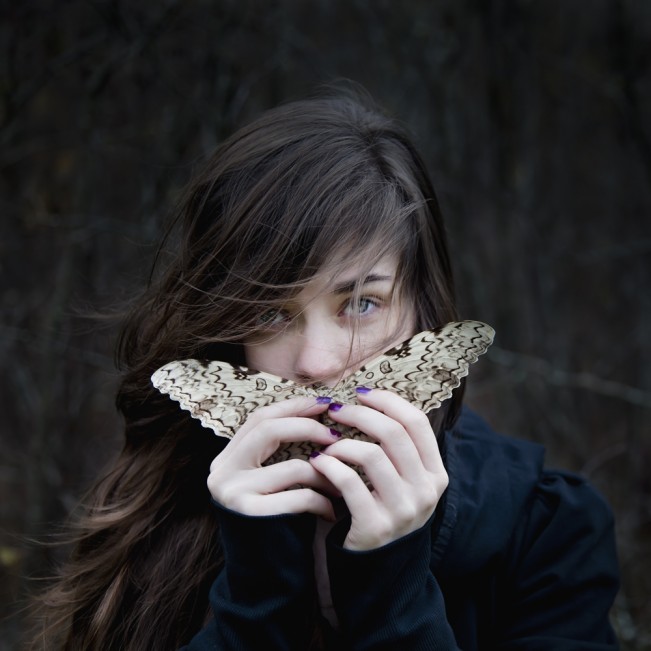 NEXT | The Art of Collaboration: Six Shooters >
< Daniel Coburn: The Hereditary Estate | PREV