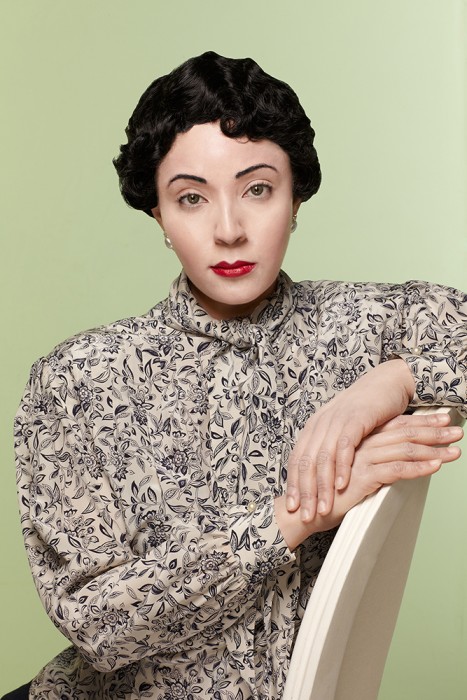 Stacey Tyrell , a New York based photo-conceptual artist,  has created a project that considers her whiteness and her blackness and nods to the complicated history of slavery and a mixed race heritage. This self-portrait projects allows Stacey to try on identities of family members and recognize we live in a world where the multiplicity of one’s genetic make-up makes self-definition more complex.

Stacey was born and raised in Toronto, Canada to parents of Nevisian heritage. She attended OCAD University where she majored in Photography. Her work explores the interplay of race, heritage and identity as it relates to preconceived notions of Euro-centric beauty and heritage within post-colonial societies and the Caribbean Diaspora.   Tyrell’s work has been a part of exhibitions at the Royal Ontario Museum, the Canadian Museum of Immigration, the Places des Arts Montreal, the Power Plant Contemporary Art Gallery, the Houston Museum of African American Culture and the Center for Photography at Woodstock, NY. She has had her images appear in such publications and websites as Marie Claire South Africa, Canadian Art, Huffington Post, Refinery 29, ARC Magazine and Feature Shoot. Most recently her work appears in the books Pictures From Paradise: A Survey of Caribbean Photographers (2013), Renewing Feminisms: Radical Narratives, Fantasies and Futures in Media Studies (2014) and See Me Here: A Survey of Contemporary Self-Portraits from the Caribbean (2014.) 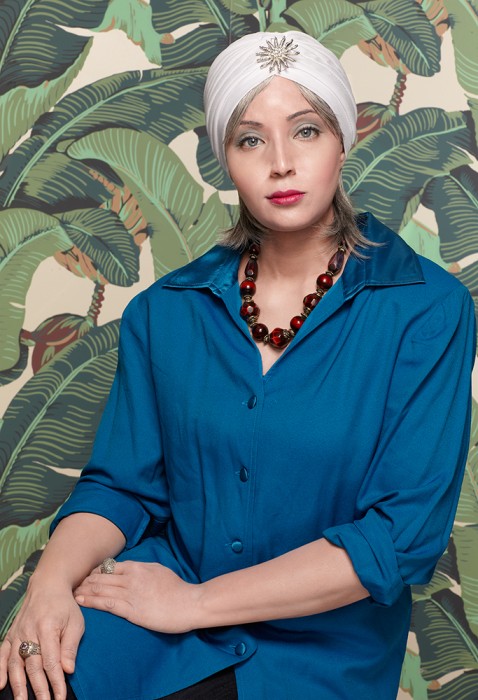 My current work predominantly deals with themes of identity, race and heritage as it relates to preconceived notions of Euro-centric beauty and heritage within post-colonial societies.  The title of the series “Backra Bluid”, draws from words of both West Indian and Scottish origins.  The term “Backra” is an archaic Caribbean slang of West African origin meaning white master or white person and “Bluid” is the Scotch word for the blood of men or animals as well as kin. As a black child attending a predominantly white school there were often occasions where I would listen to my classmates proudly lay claim to their Scottish, Irish and English heritage while I would silently acknowledge my own. In many parts of my family on both sides you will find many people from Scotland, England and Ireland. As an adult on the odd occasion when I do mention this part of my heritage I am often met with uncomfortable looks from Whites and knowing nods from Blacks. I feel that this is due to the fact that with the very act of mentioning such ties I am inadvertently reminding them of the brutal system of colonial African slavery and its legacy that has brought about such connections. 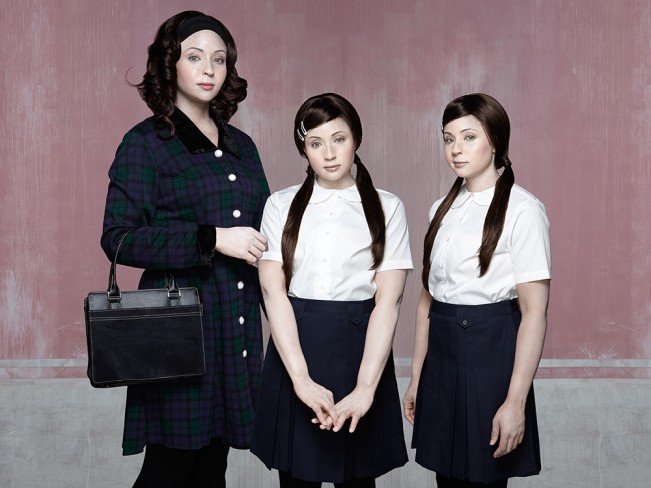 These images are an attempt to interpret and explore distant relatives from both the past and present that I know exist.  The images are also a reflection on my own perceptions and preconceptions of “Whiteness” in particular as it relates to white Anglo-Saxon people. I feel there is a dualism that is inherent in the constructs of “Whiteness” and “Blackness” in Western societies.  It leaves little room for the reality that the majority of people in post-colonial societies are generally hybrids of its past and current inhabitants.  Upon viewing my physical features I am automatically assigned a racial identity by whoever is looking at me. Skin color often obscures and over-rides the features and markers of other races that may be present in my genetic make-up. By simply changing my skin color and making very subtle tweaks to my own features I wish to show that if someone were to take a closer look at my face they would see that it might not be that much different from their own. 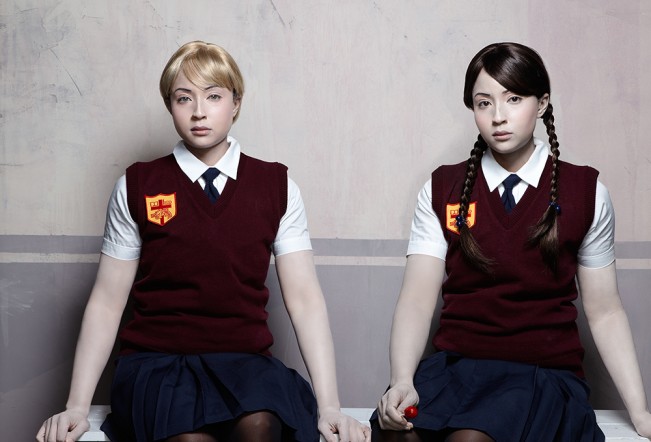 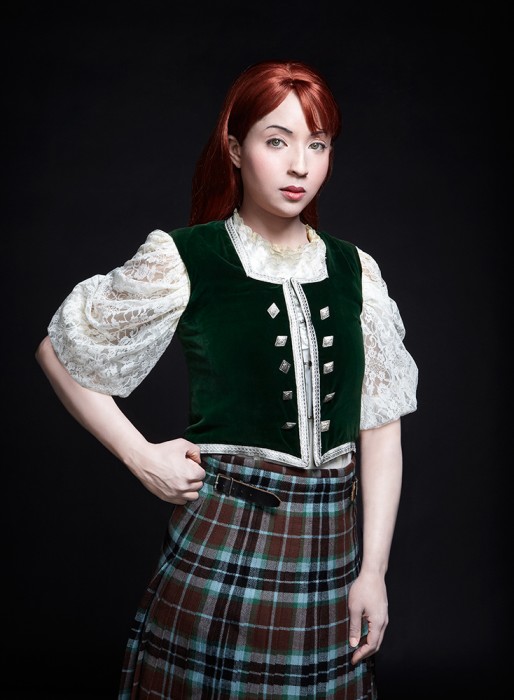 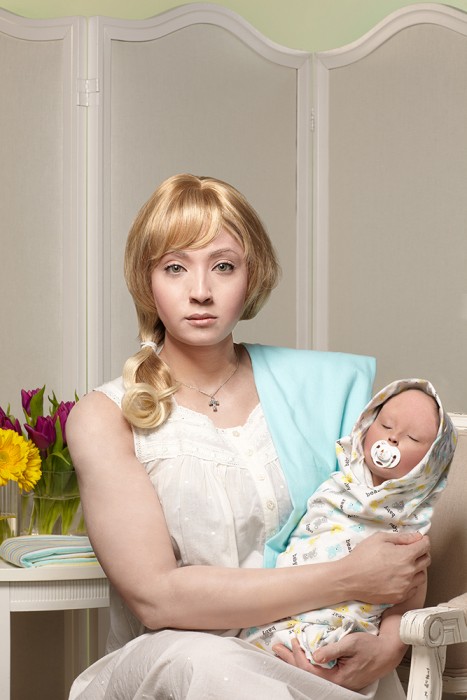 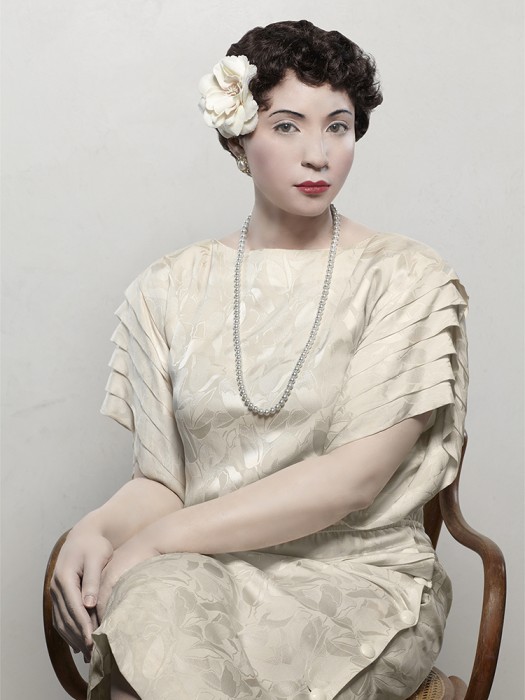 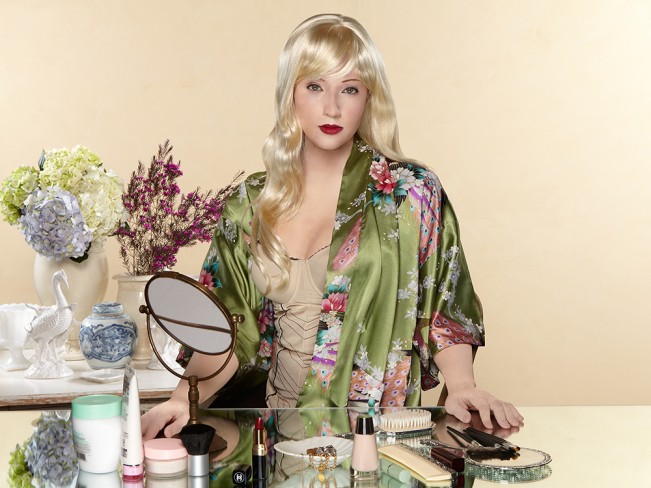 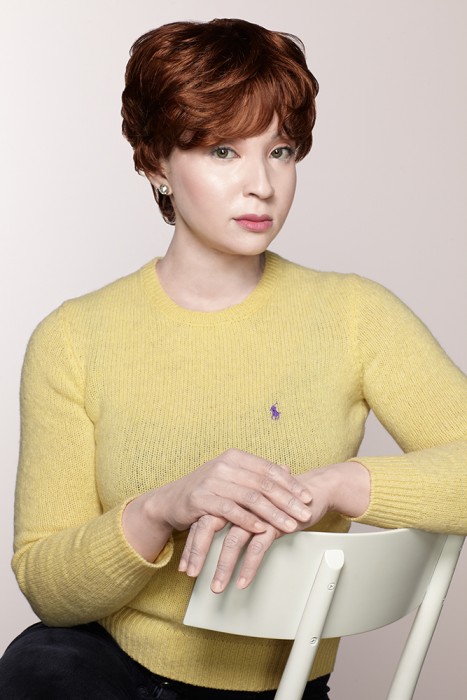 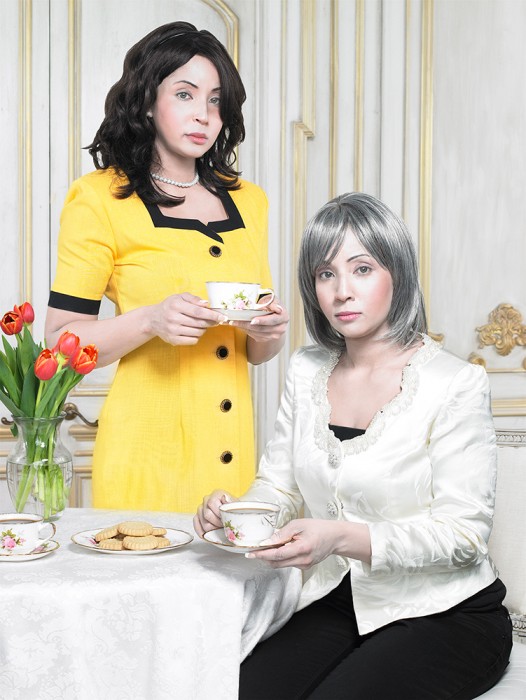 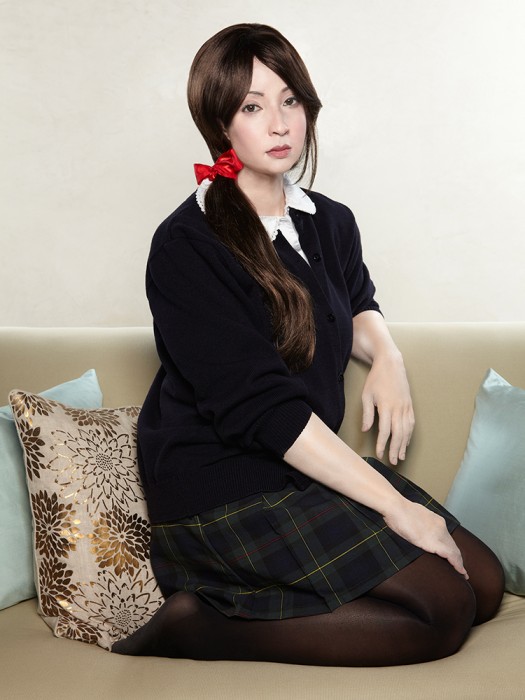 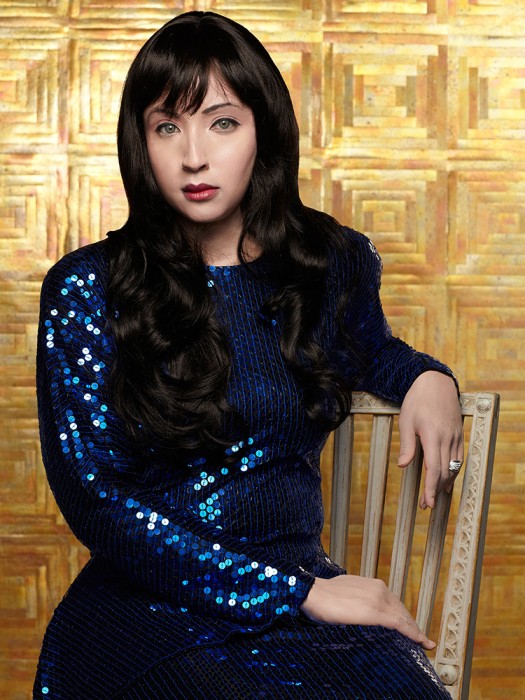 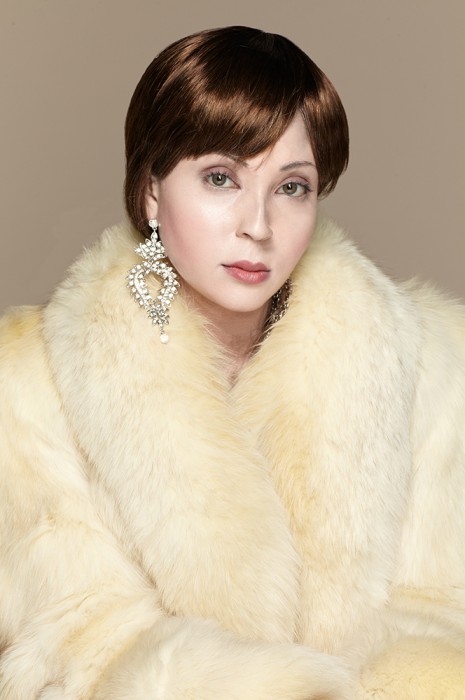 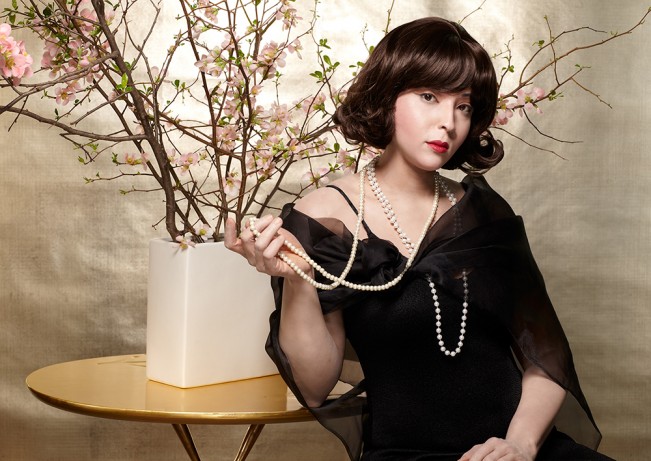 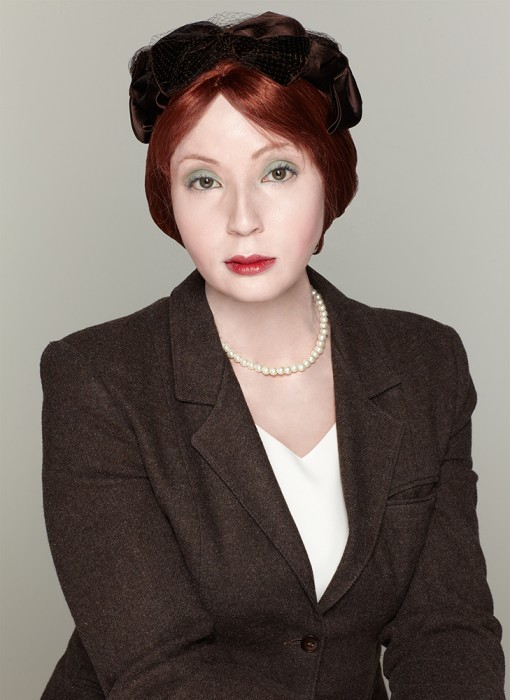