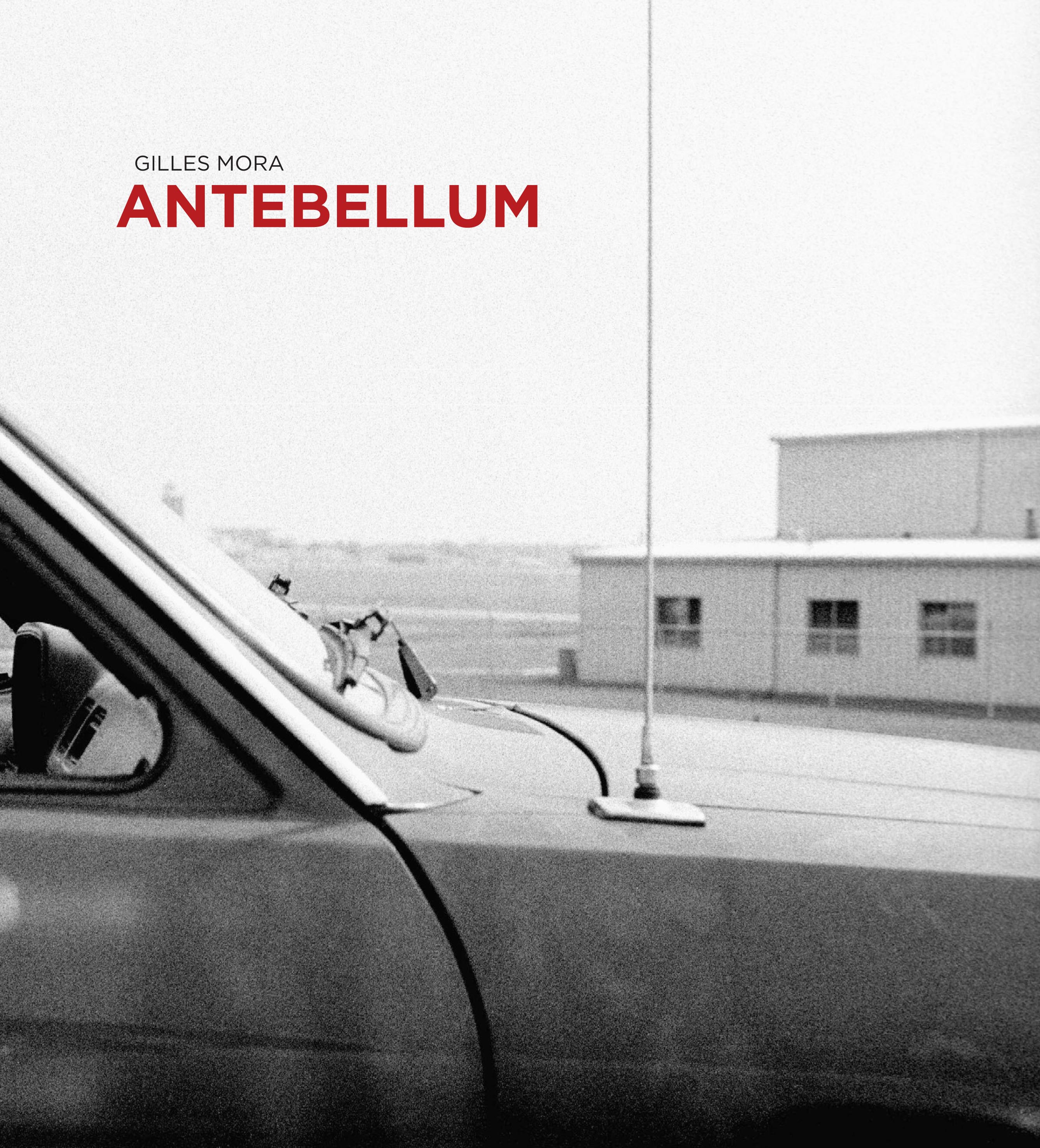 Photographer, editor, artistic director and museum director Gilles Mora has just released a new monograph, Antebellum, published by Texas University Press that consists of impressionistic, rarely seen images of a disappearing Deep South. His grainy images capture ordinary southern life in all it’s glorious beauty. Gilles has had a lifelong connection to American photography through monographs he has written on iconic American photographers, but for Antebellum, he is behind the camera. For twenty years, Gilles photographed the South, discovering the nuances of a place that holds secrets and stories.

In 1972, Gilles Mora and his wife Françoise left France to teach the French language in public schools in Louisiana. At the time, he knew nothing about photography. Fascinated by the Deep South, however, Mora soon started a photographic project on its culture. Greatly influenced by artists such as Walker Evans, Ben Shahn, Eudora Welty, and Clarence John Laughlin; playing music with some of the major figures of the rockabilly scene, including Carl Perkins; and infused with the sensuality of the South, Mora produced a unique body of pictures over more than twenty years. Rarely exhibited or published, the images in Antebellum present a kind of travelogue, a photographic recording of Mora’s personal mythologies, which evoke the disappearing world of the Deep South.

Mora was the editor in chief of the magazine Les Cahiers de la Photographie from 1981 to 1993. He was an editor with Editions du Seuil in Paris between 1992 and 2007, the artistic director of the Rencontres Internationales de la Photographie in Arles between 1999 and 2001, and since 2011, has been the director of the city of Montpellier’s Pavillon Populaire, a prominent photographic museum. A specialist in American photography, Mora has written or co-written important monographs on artists Walker Evans, Edward Weston, W. E. Smith, Charles Sheeler, Ralph Eugene Meatyard, and Aaron Siskind, as well as on the Farm Security Administration photographers. In 2007, he was awarded the Nadar Prize for The Last Photographic Heroes: American Photographers of the Sixties and Seventies. He lives in Montpellier, France. 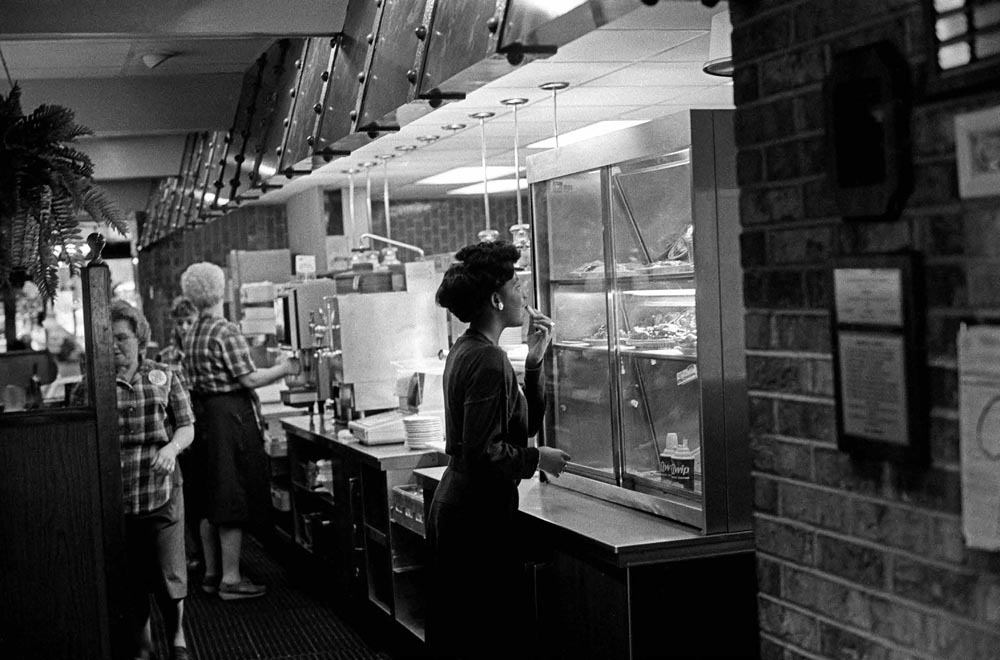 Antebellum South: words designating the Deep South in the United States whose accepted meaning is associated with a rejection of modernity. Following my move there in 1972, and in subsequent years, I crisscrossed it end to end by myself and with my wife. The aspiration of the Old South to erase the present always fascinated me. It was there that I sowed all my fantasies–sensual, musical, literary, and photographic–with both joy and persistence. Beyond the hardening corruption of words, frequently hurtful, have I become a “Southerner,” or better said, a “devotee of the past”? I have always run after time, grasping each opportunity to erase it, allowing myself to forget into which abyss it may lead me. Antebellum, as in many haunted realms . . . 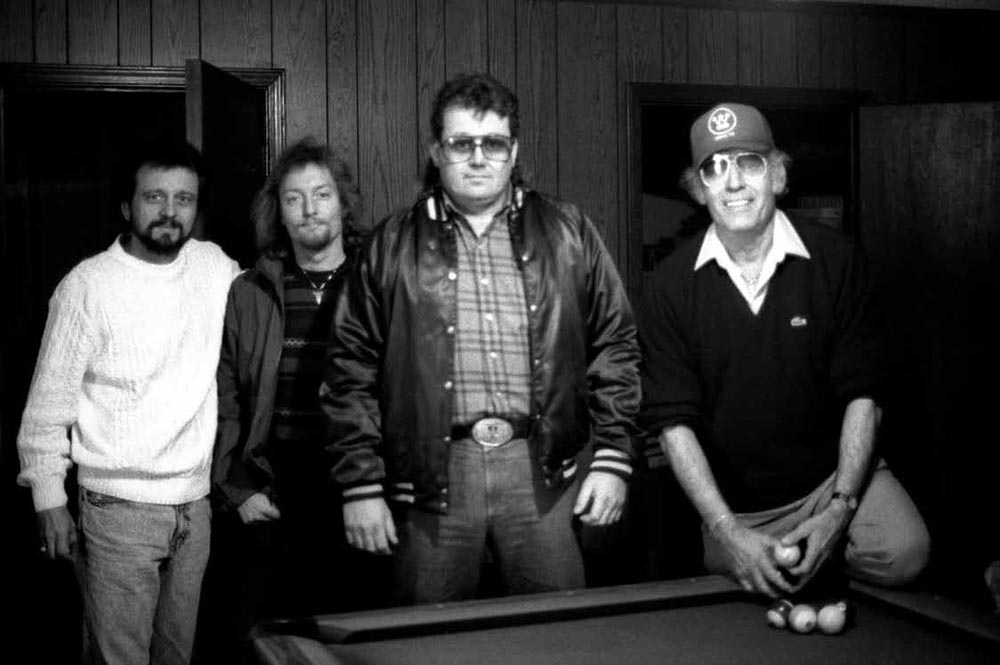 ©Gilles Mora, Carl Perkins at home with his musicians, Tennessee 1989 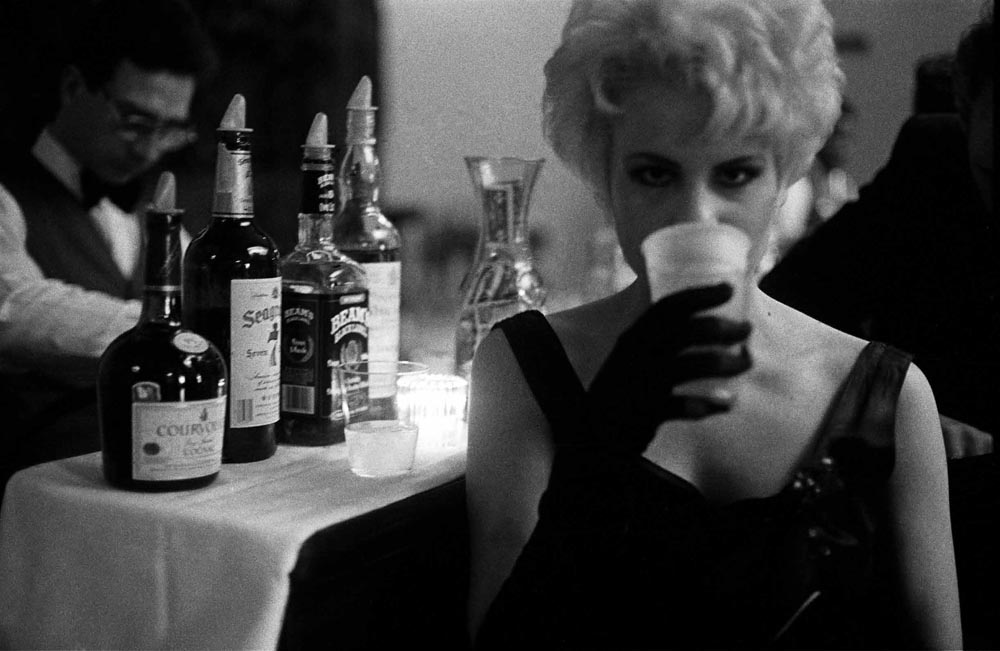 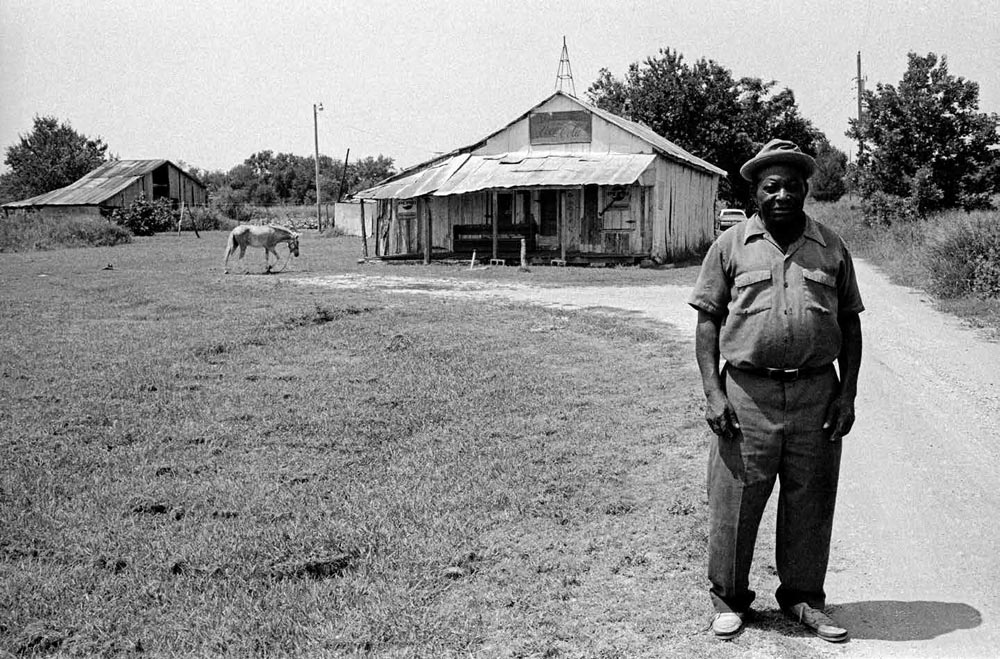 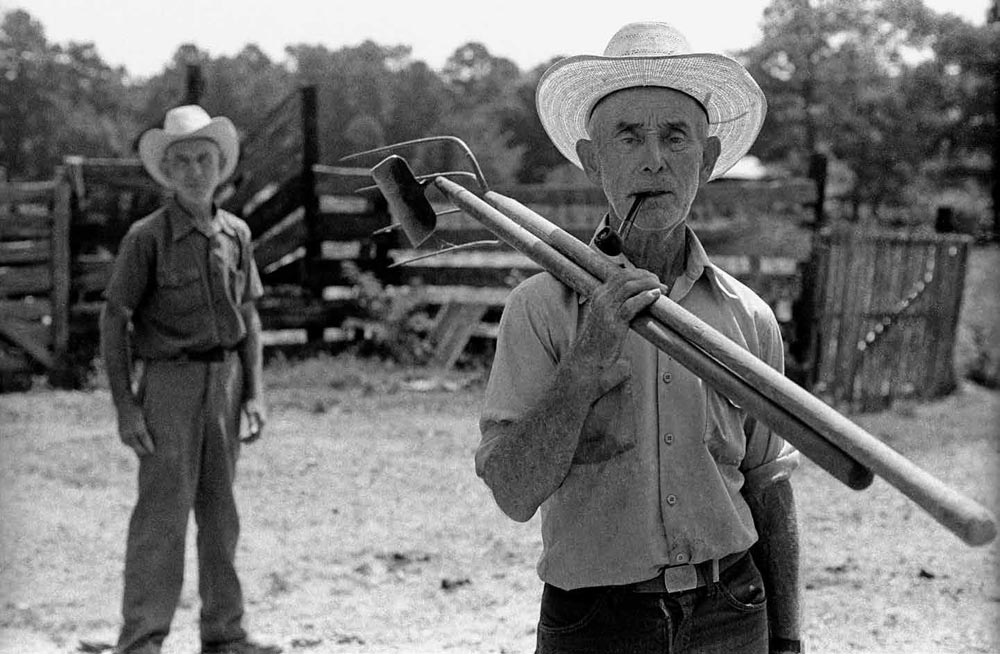 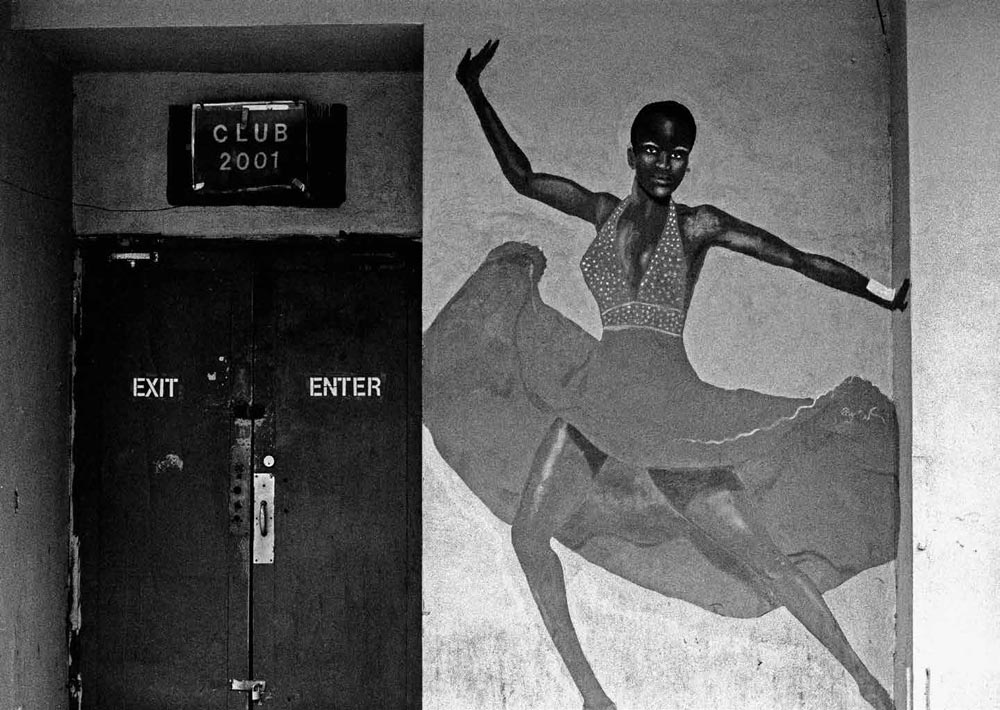 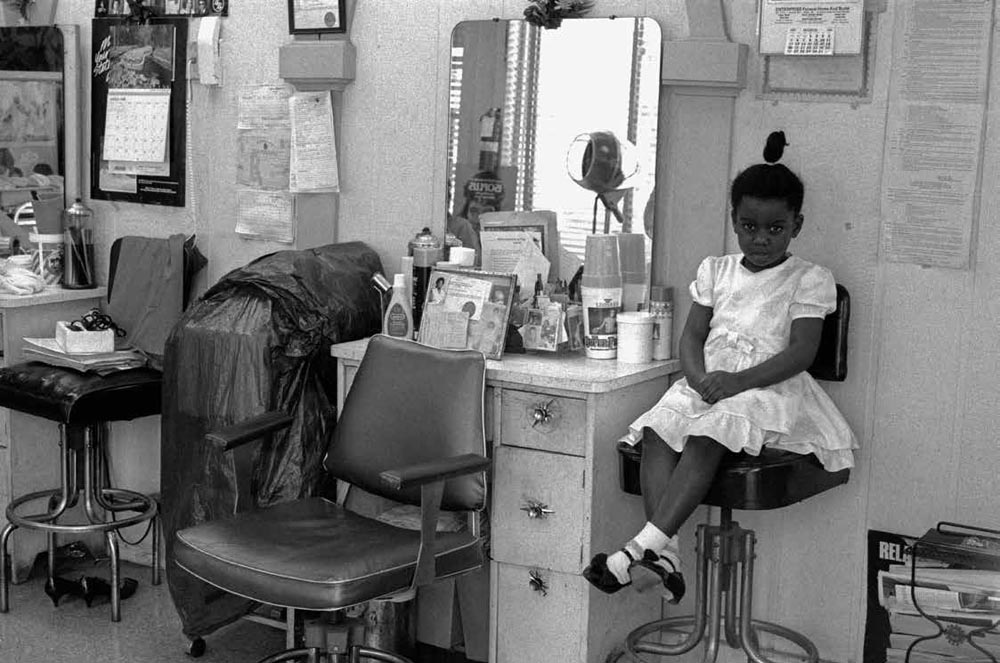 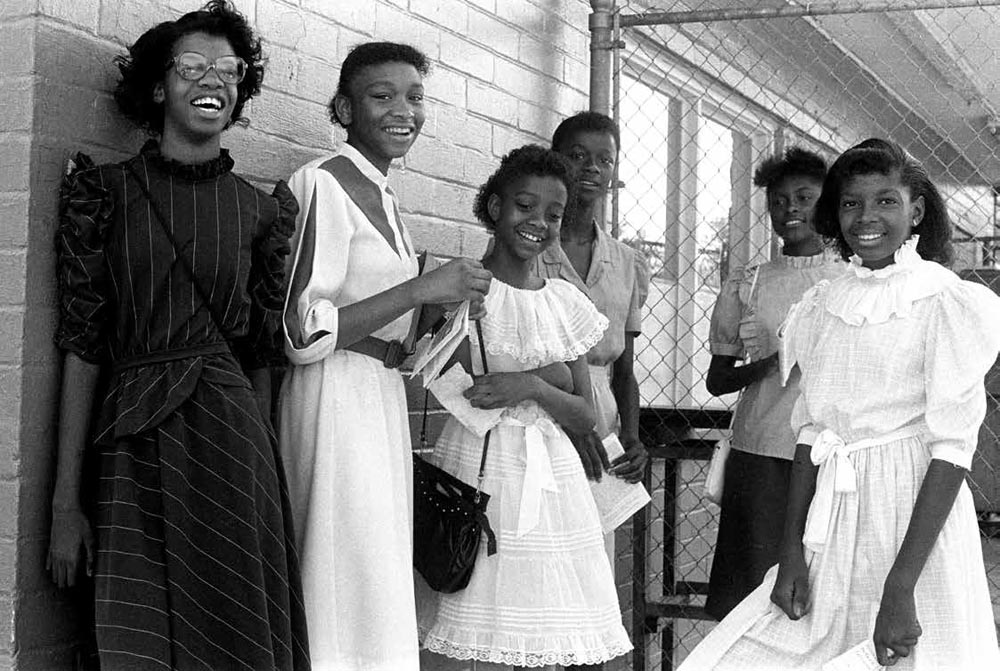 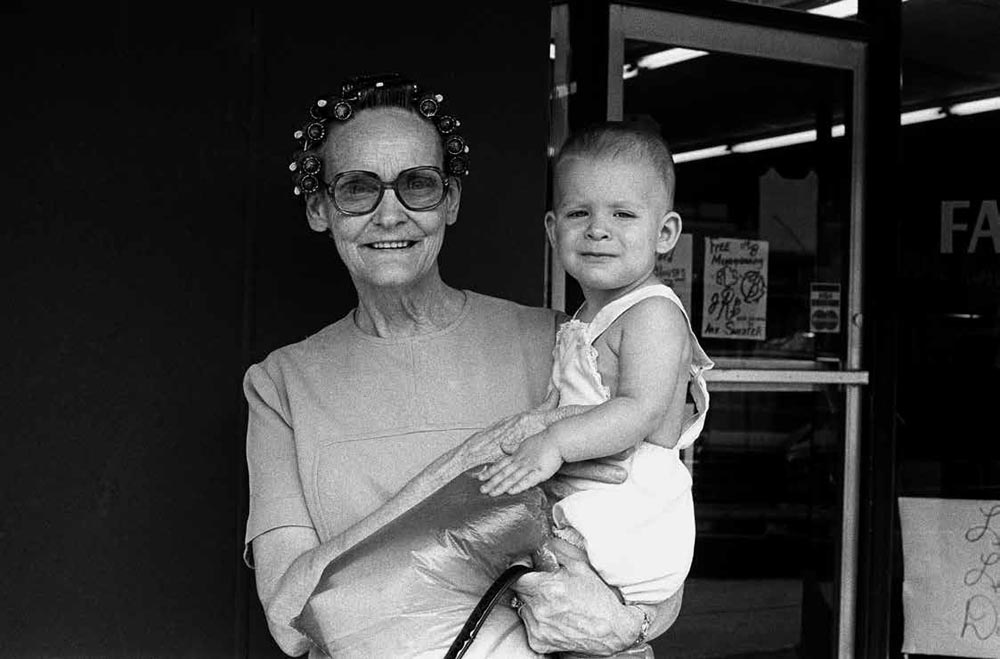 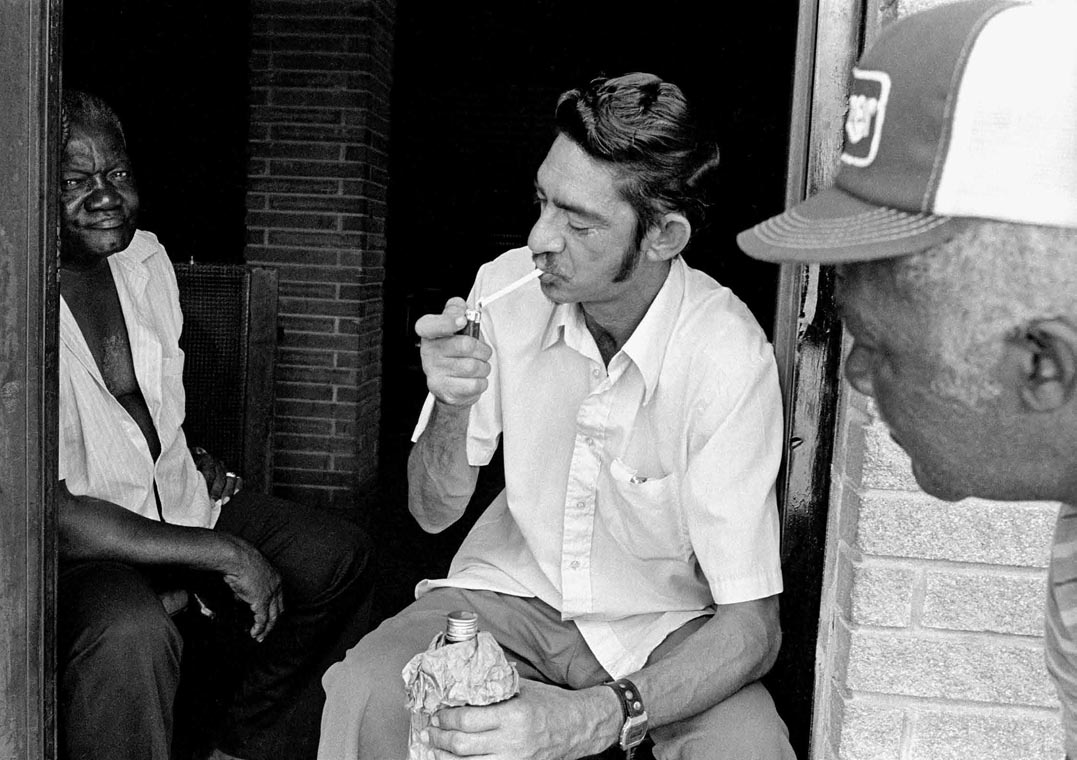 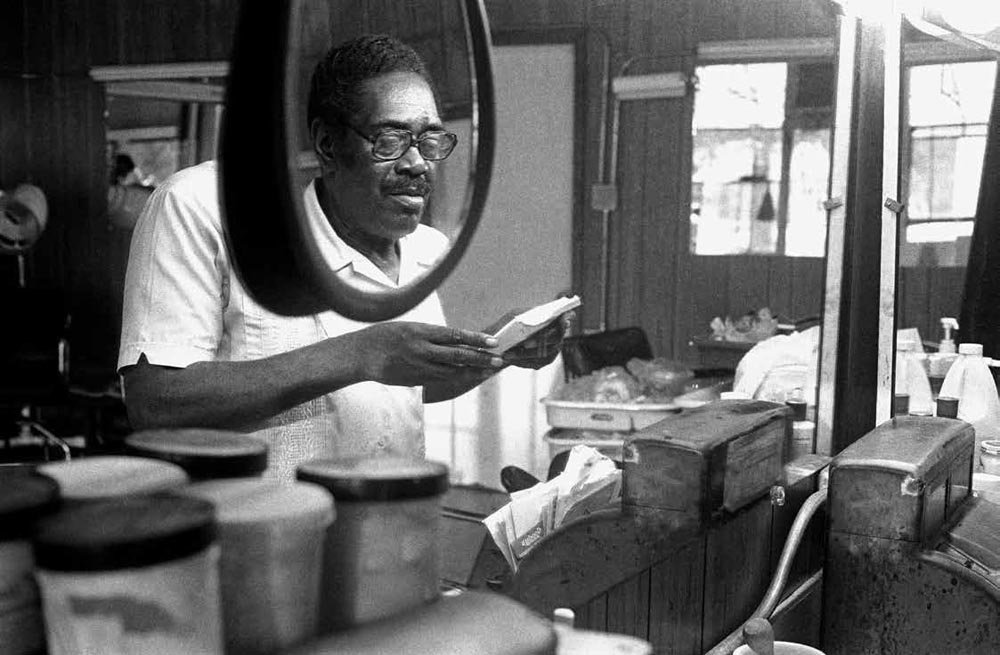 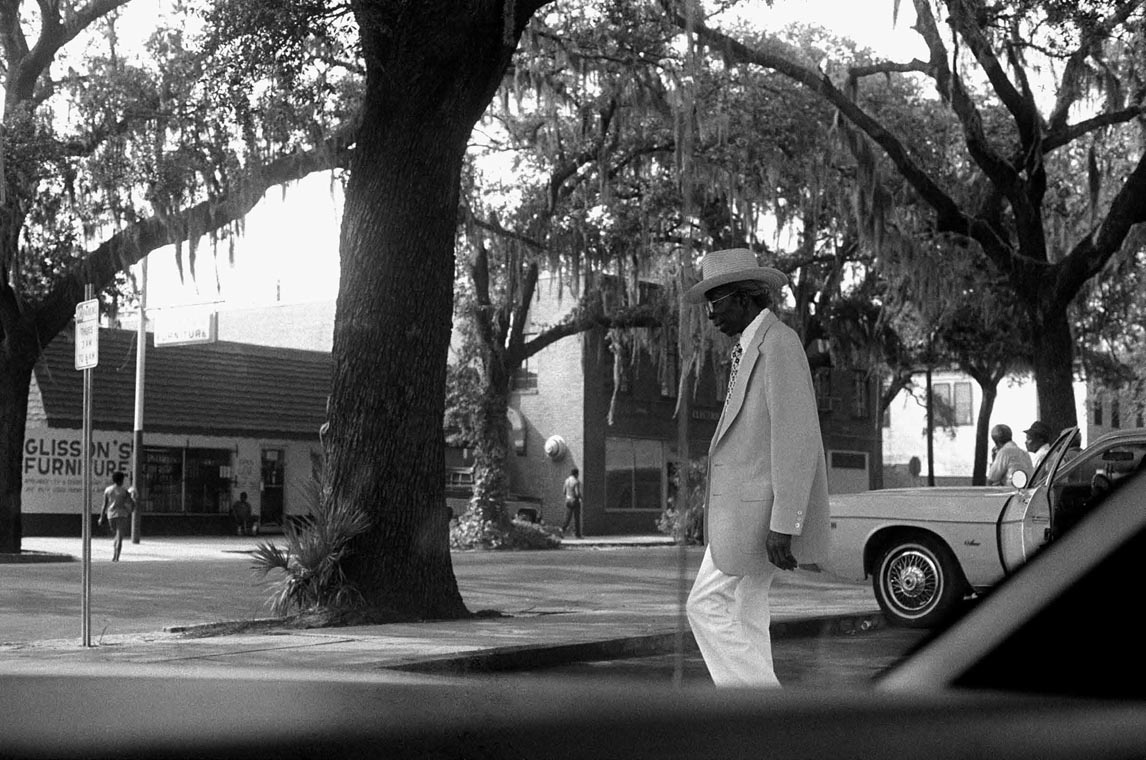 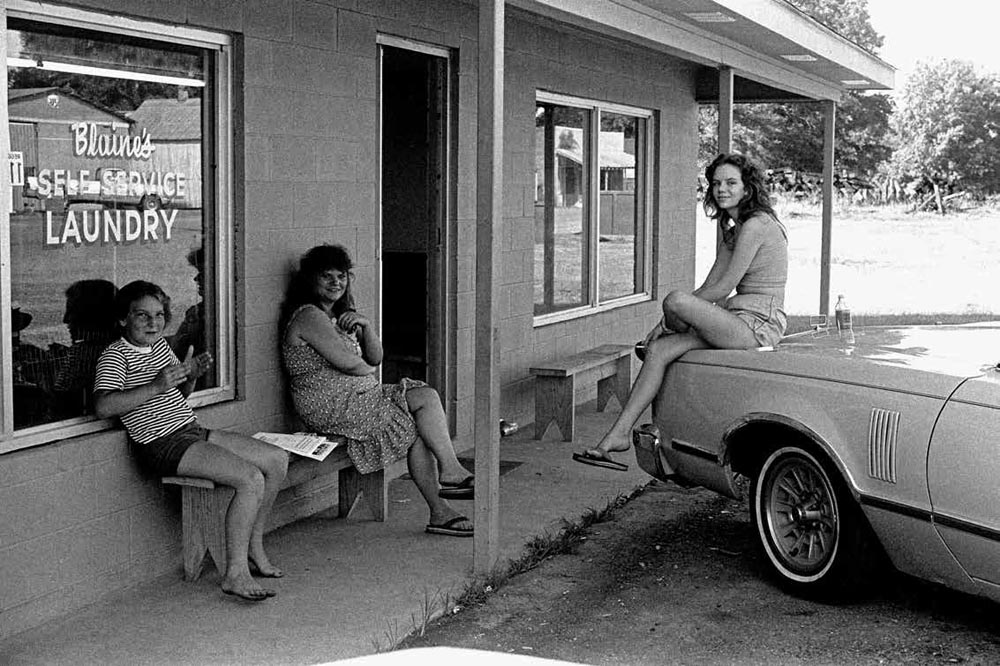 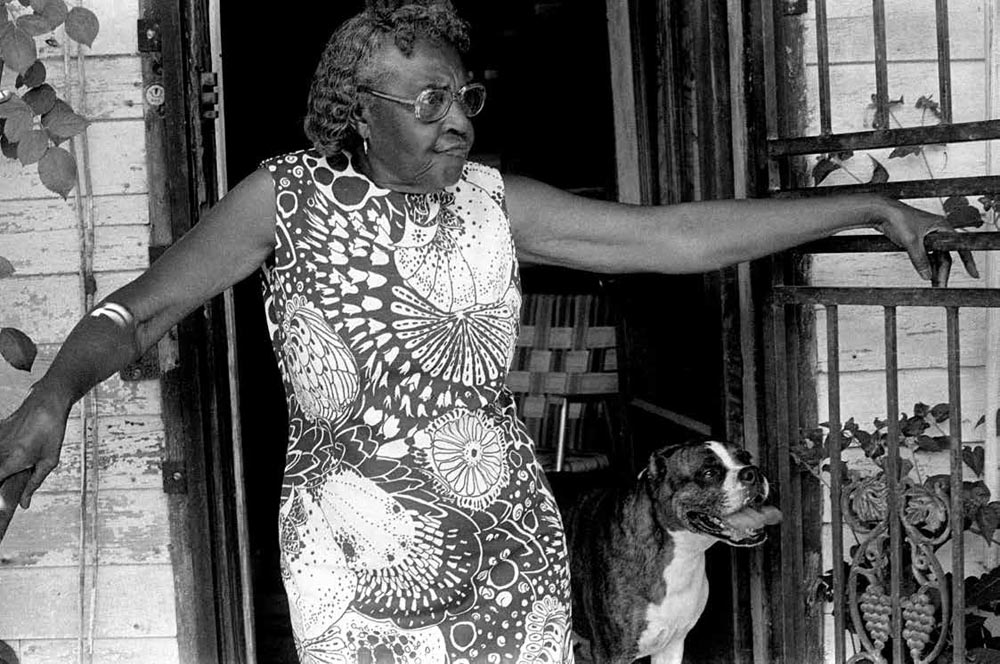 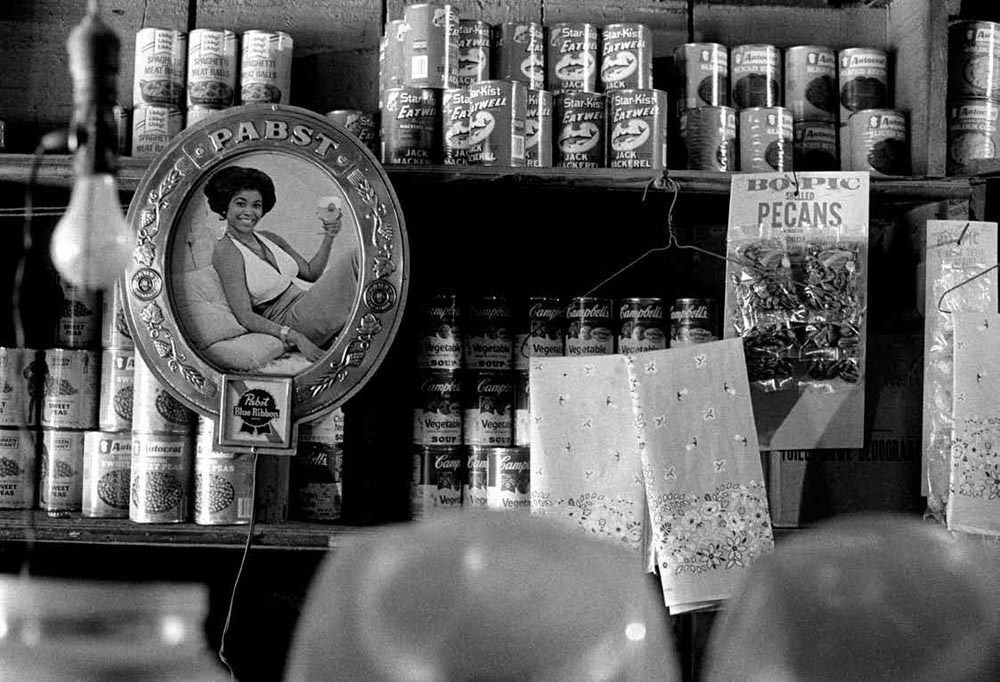